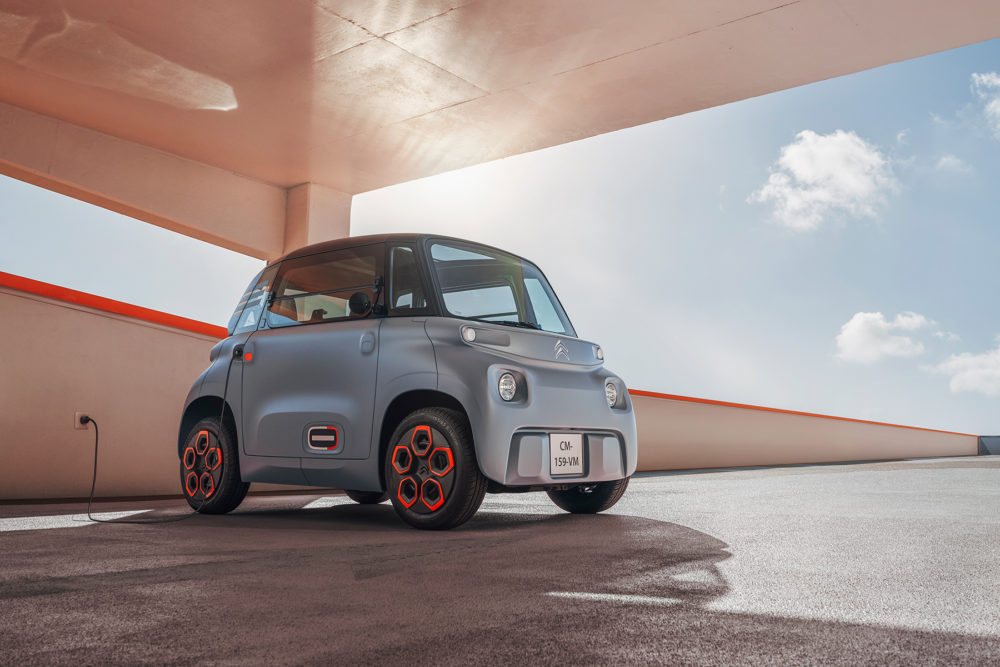 Is This, Finally, The Affordable Electric Car?

“Isn’t there an option staring us in the face, in the form of a basic golf-cart, with a more powerful battery and adding windows and doors?”

The electric car revolution won’t succeed until new battery-only vehicles are affordable to average income buyers and a sneak preview ahead of the cancelled Geneva Auto Show showed the industry was still nowhere near achieving this promised land.

It’s not that there aren’t plenty of small cars that look like they should be affordable. But the electric BMW Mini and even the Honda e are completely out of reach of the average buyer. 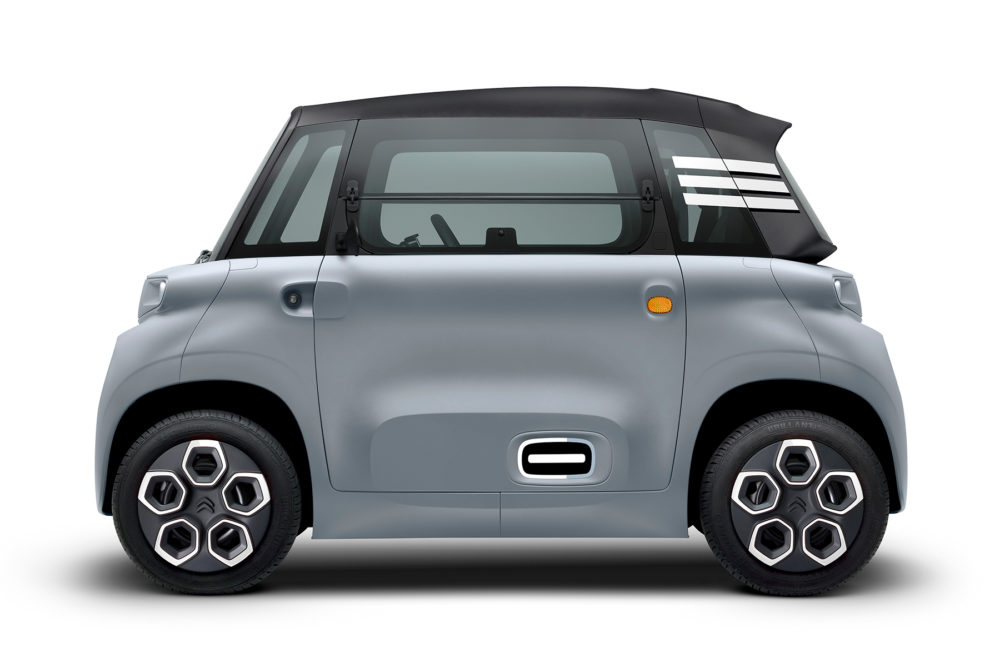 The European industry must be able to reach out to the mass market with mass market prices for electric cars. Currently, a quality small city car with a gasoline engine costs about 12,000 euros ($13,200) after tax. Electrified city cars sell for at least twice that. An electric Mini, which must look miniscule to American eyes, will cost almost 3 times as much.

There are some new small electric cars which should have been unveiled at ill-fated Geneva 2020, including the Fiat 500 EV and Renault subsidiary Dacia’s EV. More exotic debutants included the BMW i4, at least in concept mode, and the electric supercars the Rimac CTwo and the Polestar Precept.

A host of small and smallish electric cars have already been launched and will start to appear on dealer lots in Europe later this year, most famously the Volkswagen ID.3 sedan. That was launched at the Frankfurt show last year as part of VW’s plan to spend 33 billion euros ($36 billion) through 2024 on a family of electric cars right across its mass market brands. Unfortunately, production problems with the ID.3 are delaying its appearance in public, according to German investment bank Norddeutsche Landesbank Girozentrale. Automotive News, quoting Germany’s Manager Magazin, said this is down to “massive software glitches”.

Meanwhile by the spring of this year battery electric cars like the Peugeot e208, Honda e, BMW’s electric Mini, and the Hyundai Kona should go on sale to the public. 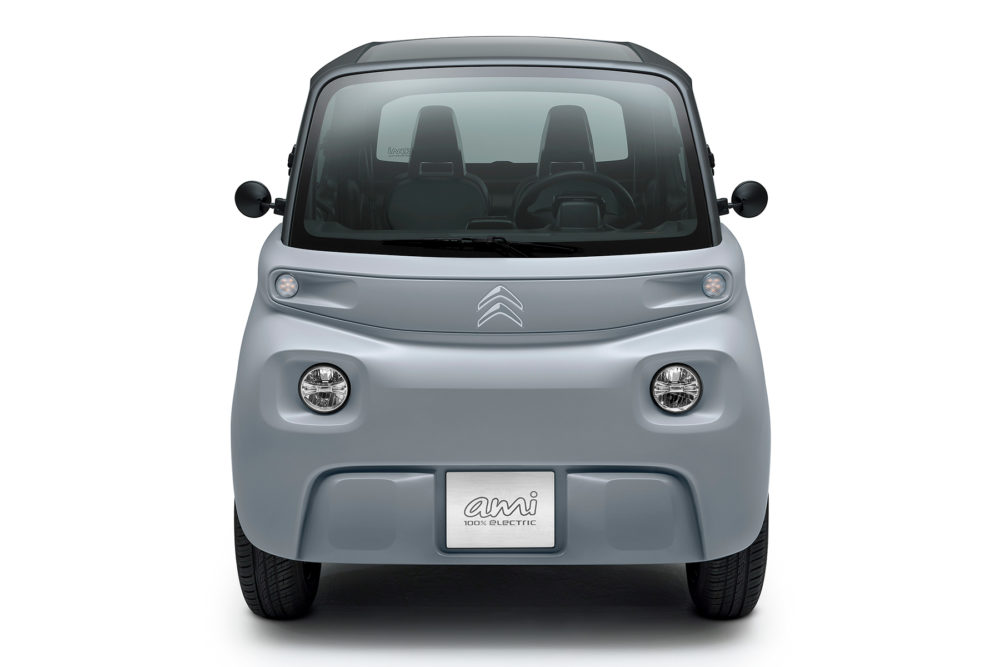 Market awaits affordability
But Felipe Munoz, global automotive analyst at JATO Dynamics, says there’s nothing really affordable on the electric car horizon, and sales won’t take off until there is.

“Electric car sales are still expensive and they won’t be able to reach the average buyer. The current electric cars available are only slowly coming to market and the takeup won’t be significant in 2020,” Munoz said.

David Bailey, Professor of Business Economics at the Birmingham Business School, agreed that the industry is a long way off a tipping point when electric vehicles compete with and beat traditional ones, and as long as the European industry fails to fill this gap in the market they are vulnerable to competition from China.

“Chinese manufacturers like BYD are setting the standards for cheap electric cars and are producing them at low cost. Whether they meet European tastes is another thing, but they will have to match this very quickly or we lose a lot of car production,” Bailey said.

“I can’t see an affordable mass market electric car that has adequate range and acceptable charging times. It was smart of (Tesla CEO) Elon Musk to start at the top end of the market, where people are less price sensitive and more open to innovation. Useful innovations then spread down, volumes build, costs and prices come down, and off it goes,” Wormald said.

Isn’t there an option staring us in the face, in the form of a basic golf-cart, with a more powerful battery and adding windows and doors? This would have, say, 30 miles of range and be used for shopping and ventures into the nearest town at a maximum speed of about 40 mph? That would be cheap and practical.

Wormald sees some merit in this idea. 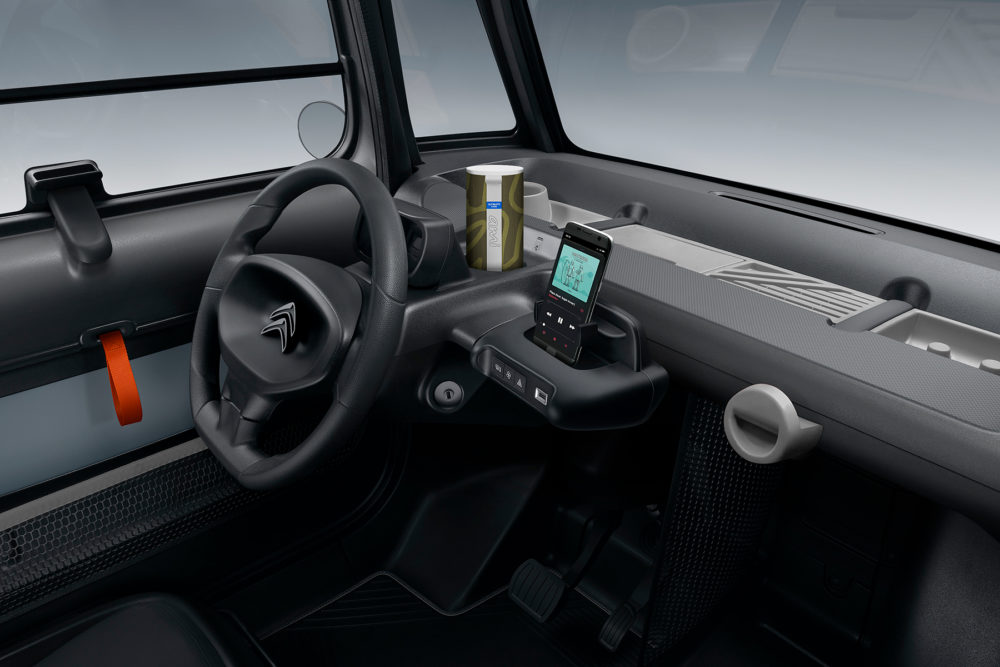 Tarted-up golf cart
“I think your tarted-up golf cart is a more likely outcome – but a good way down the road and possibly determined by self-driving vehicles. It’s all hugely uncertain. It’s going to play hell with the industry’s finances,” Wormald said.

But as if on cue, French carmaker Citroen unveiled the all-electric little Ami, an electric city car that costs about $6,400 after tax, can carry two people, travel at a top speed of about 30 mph and has range of 43 miles from its 5.5 kWh lithium-ion battery. The Ami was shown as a concept car at least year’s Geneva show, and looks as though it could well stand in as a golf cart at weekends. Citroen, owned by Groupe PSA, unveiled the Ami in Paris, as it had decided not to attend Geneva 2020. 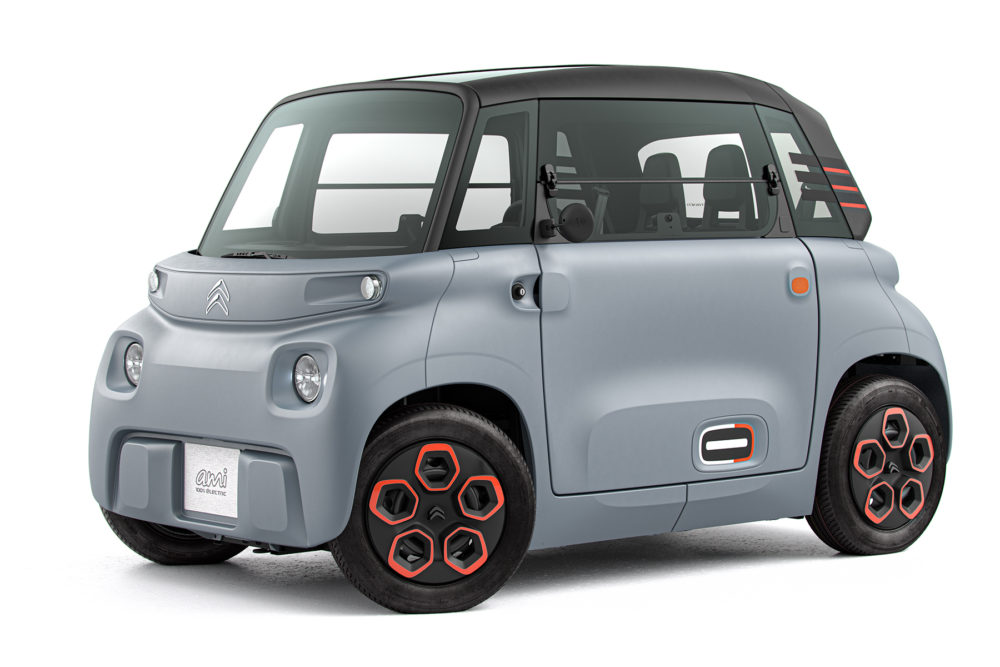