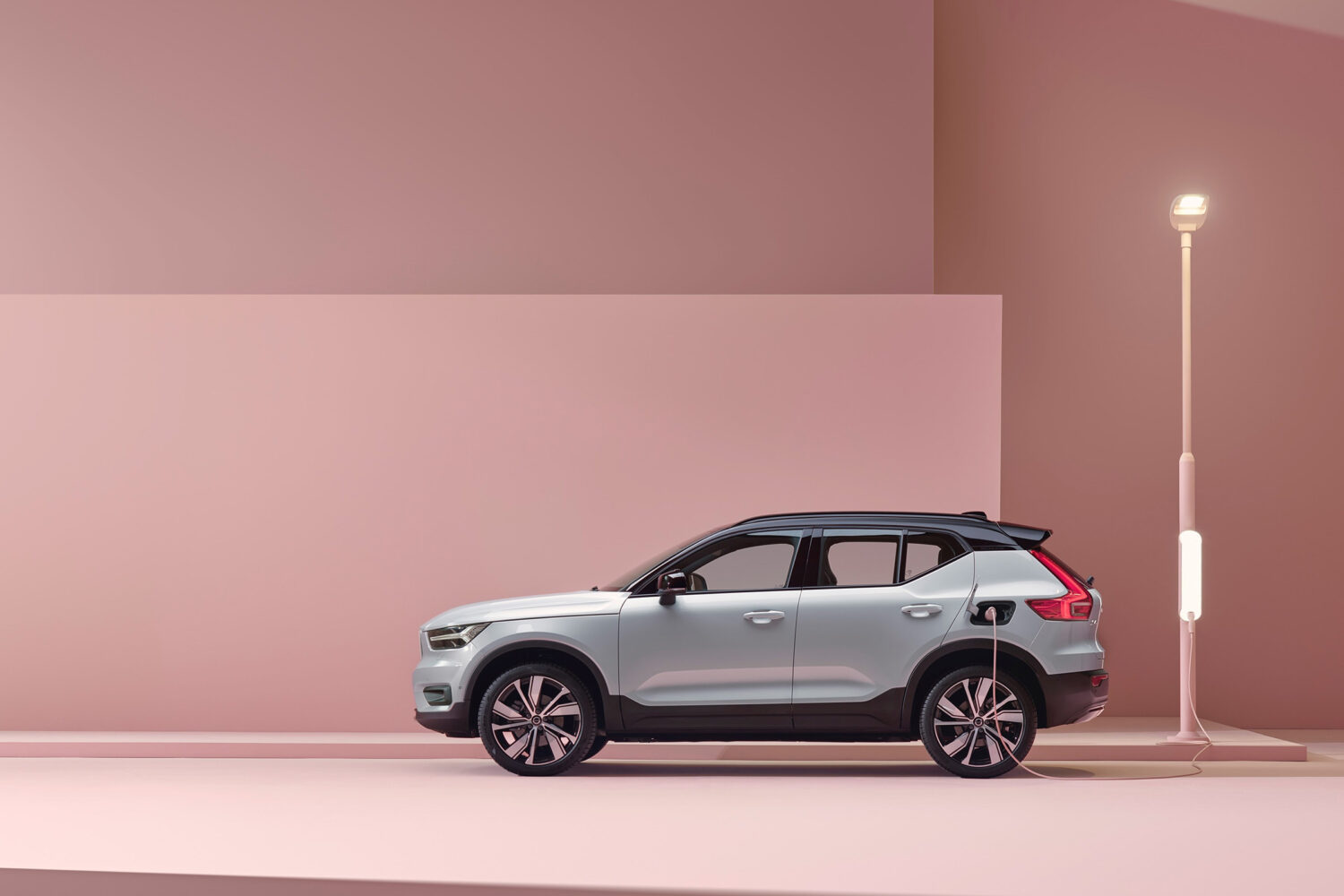 “But if forced with a gun to my head to choose, I’d say ask me again next month, when I’ve had the chance to drive European Car of the Year, the Kia EV6”

Volvo has just unveiled ambitious plans to introduce 5 new battery-electric vehicles, which is just as well because the current Recharge compact all-electric SUV range was beginning to look a little bit lonely, not to mention a tad exposed, given the company has always liked to be on the tree-hugger’s side of the argument. 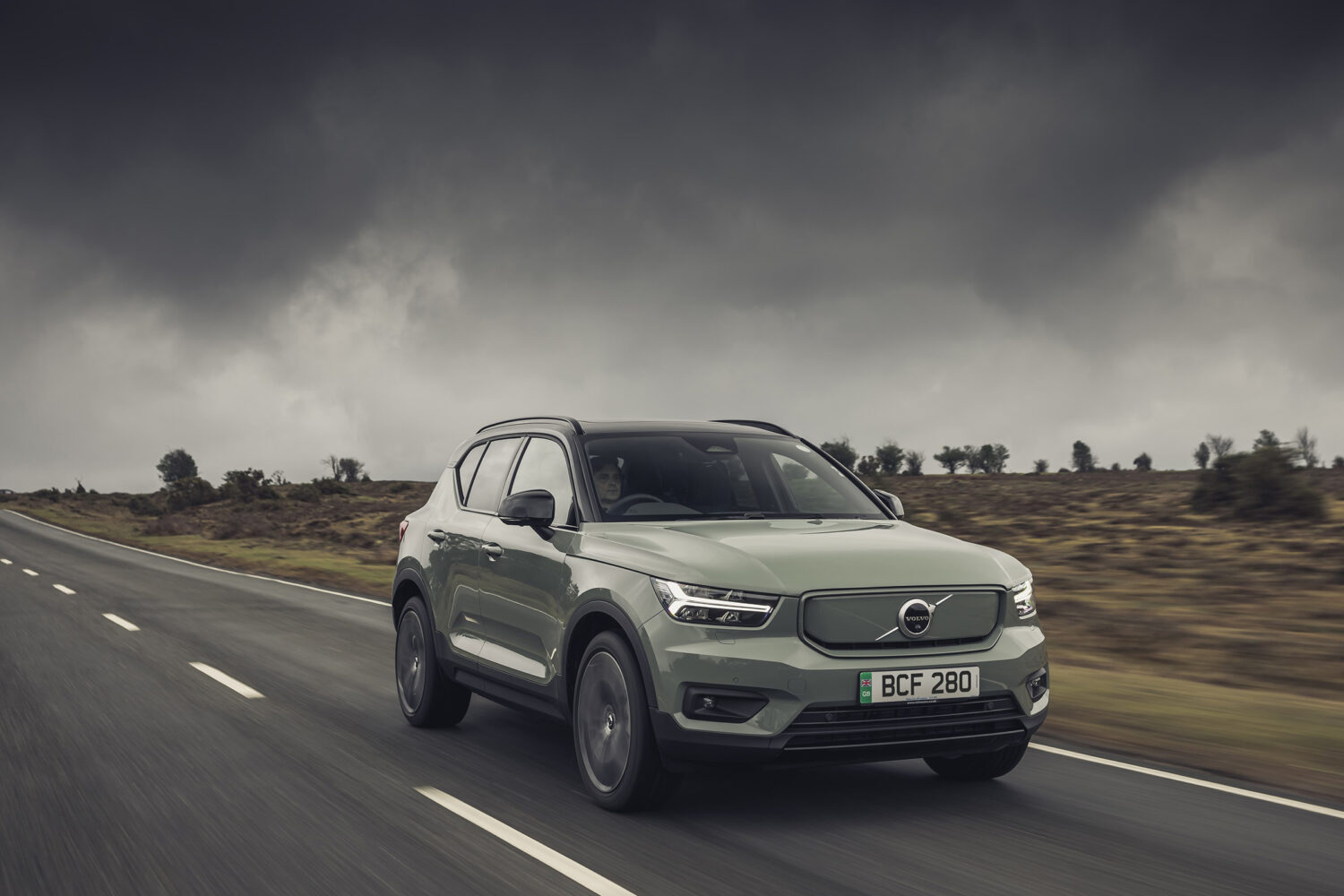 I’ve just spent a week with the top-of-the-range XC40 Recharge Twin Ultimate, and at close to £60,000 it needs to be pretty good to compete with its competitors like the VW ID.4, Tesla Y, Kia EV6, Mercedes EQA, Ford Mustang Mach E, and Skoda Enyaq.

Its electric technology is on a par with the competition. The claimed official range of the battery is 256 miles, and I managed an average 197 miles after 6 refills from my home charger. That’s a shortfall of nearly one quarter.  So far, so bog standard. Its highway economy performance was close to the average too, with the 75-mph fast lane equivalent penalty of 35%, giving a long-distance cruising range of 128 miles.

But this came with little inconveniences. For instance, the dashboard doesn’t tell you the amount of range available in miles. It gives you a big and bold percentage but offers no hint of what this actually means for your trip. Let’s face it, in an electric car, the range indicator is the most important fact to bear in mind. But you have to hunt around the system, via the excellent large central screen, to find out what that means in miles and even that is less than useful, given it moves in 10-mile bites. The only other electric car I’ve driven that had this weird 10-mile range step was a Polestar 2, and given they are both stablemates of Geely Automotive Holdings of China, that’s no surprise. Not all the engineering is common because the Volvo was a much better performer on the highway compared with Polestar 2’s pitiful 59% penalty. 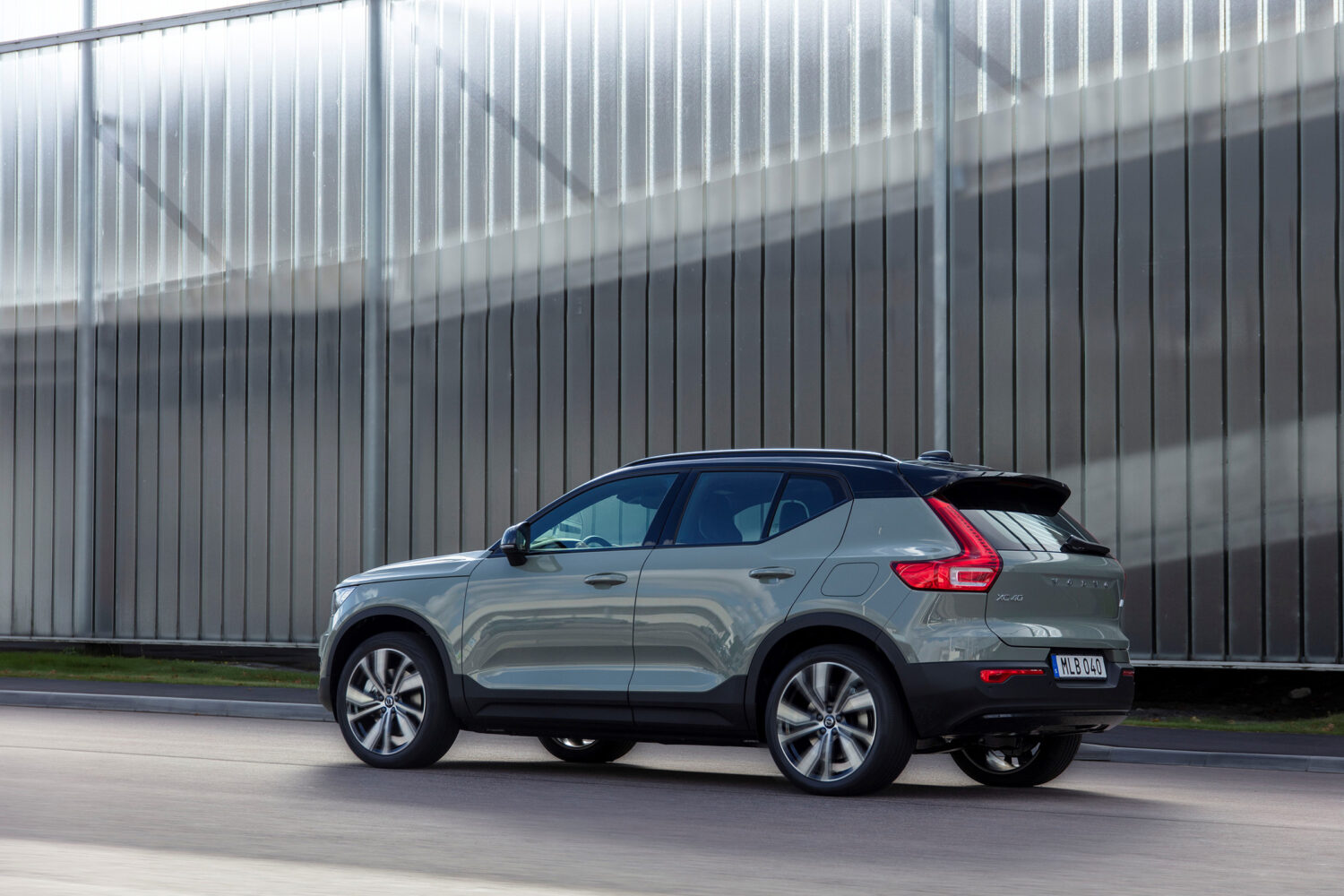 “a great idea but never really works”
The XC40 had an attempt at voice control, which is such a great idea but never really works. You activate it by declaring “Hey Google!”. Then you phrase your command. My first try was “turn on the sat-nav”. No response. “turn on the satellite navigation” worked, though and it responded with “sign in with your google password”. The next day, after rummaging around for my google password, that worked. Other commands were not so well received. “turn on the demister” failed, as did “demist the screen”. Turn on BBC Radio 4 failed also. But when I asked it to raise the temperature for the driver 1 degree to 18 it worked. Likewise with a command for my passenger’s temperature, suggesting that if you persist as an owner the system will get used to your voice and be very useful. Meanwhile I had to ask my passenger to please demist the screen, which was getting dangerously cloudy.

On the road, this 406 hp machine was super. Seamless and huge acceleration all the way to the legal heights. Do tree-huggers actually want all this poke? It felt safe and secure on the highway and hugged the ground through speedy corners. On country drives the regenerative braking was noticeably and reassuringly present and made sure the range available kept pace with the miles being consumed. Quality was terrific, with lots of little  bonuses like electric seats, and electric rear door opening and closing. Loads of room in the back. The boot swallowed golf stuff. The battery charges to 80% of its capacity in 40 minutes on a fast-charger system.

“The lack of an internal combustion engine frees up space for an additional 30-litre storage compartment or ‘frunk’ under the front bonnet, while the placement of the batteries under the centre of the car means space is not compromised elsewhere,” says Volvo. 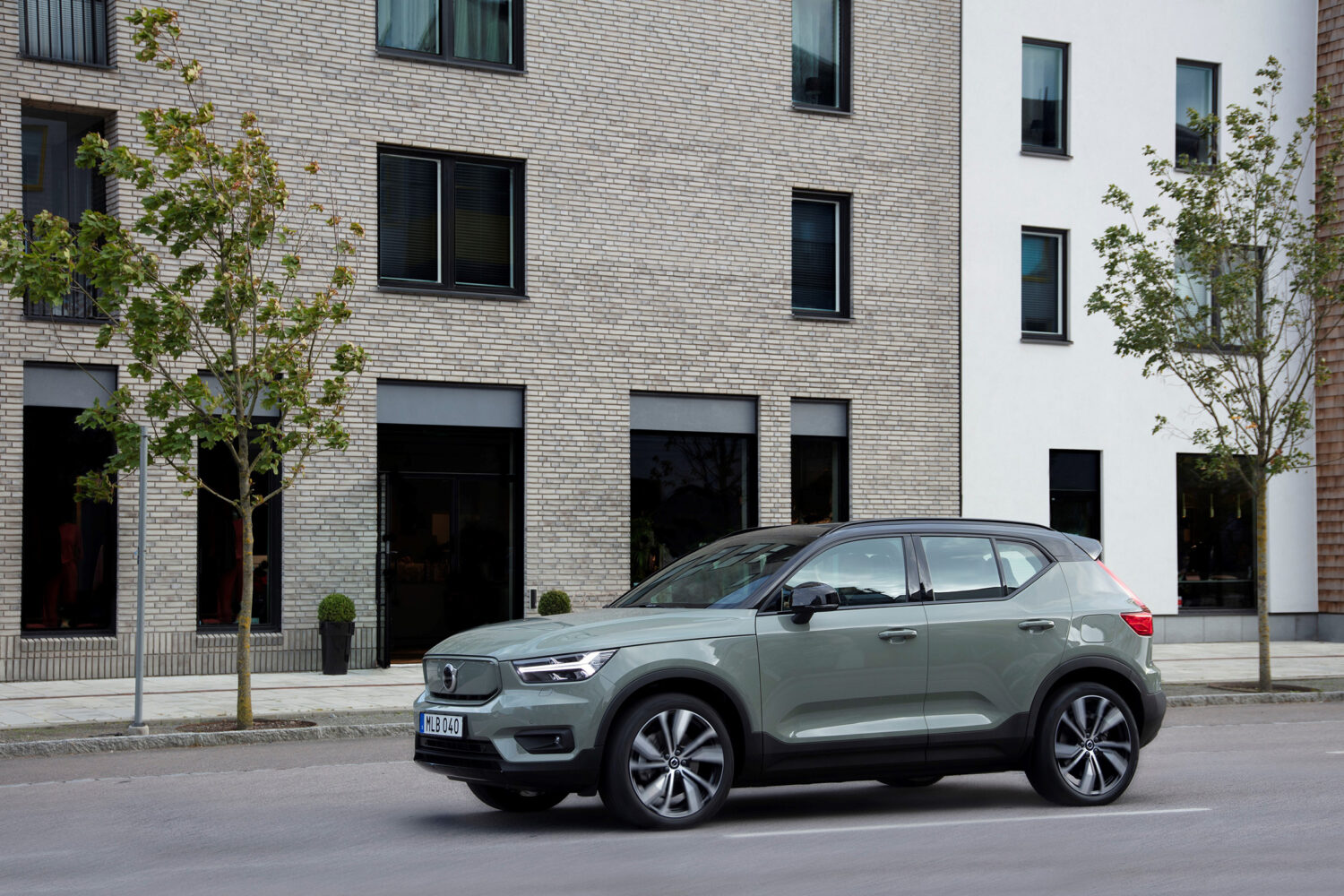 Prices for the C40 front-wheel drive range start at £44,800. However, Volvo expects 95% of retail customers to take advantage of the Care by Volvo subscription packages. With Care by Volvo Fixed, this XC40 Recharge is available from £619 a month on a three-year term, with no deposit or sign-up fee required. Alternatively, customers can choose the Care by Volvo Flexible option, from £769 a month, with an open-ended, three-month rolling contract and an initial 30-day trial period with no notice requirement. After 30 days, the customer can change their car or end their subscription with three months’ notice. The monthly subscription also includes scheduled servicing, wear-and-tear maintenance, vehicle tax, replacement tyres and roadside assistance. Insurance can also be factored into the monthly fee. 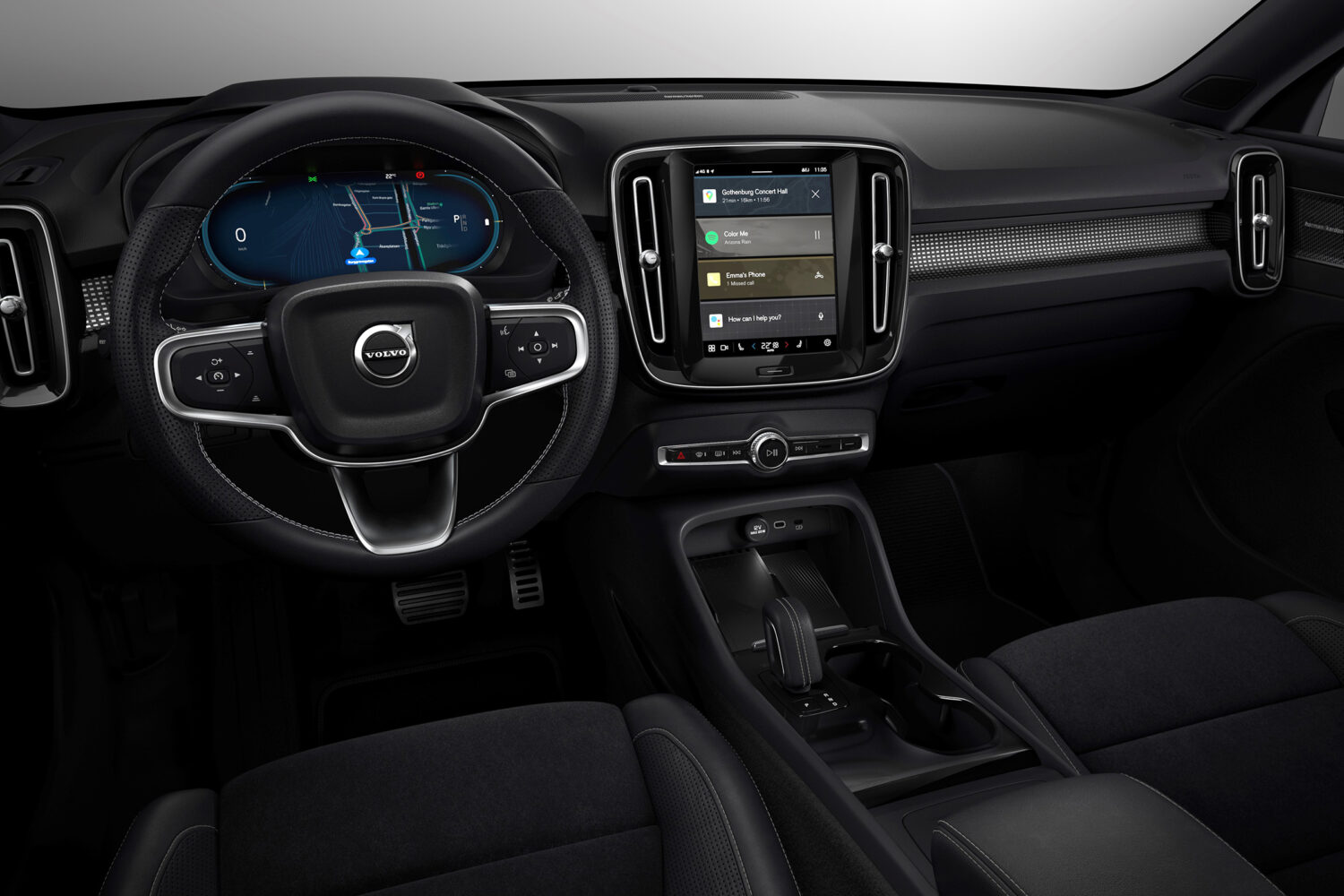 What to buy?
Given that electric cars are still really in the development stage, my first reaction is – don’t bother. Wait for prices to come down, range to go up, the charging network to become rational with credit card availability replacing the need for maybe 10 different apps, all with your bank details and hefty deposits earning you the right to buy electricity at rip-off prices. But if forced with a gun to my head to choose, I’d say ask me again next month, when I’ve had the chance to drive European Car of the Year the Kia EV6. 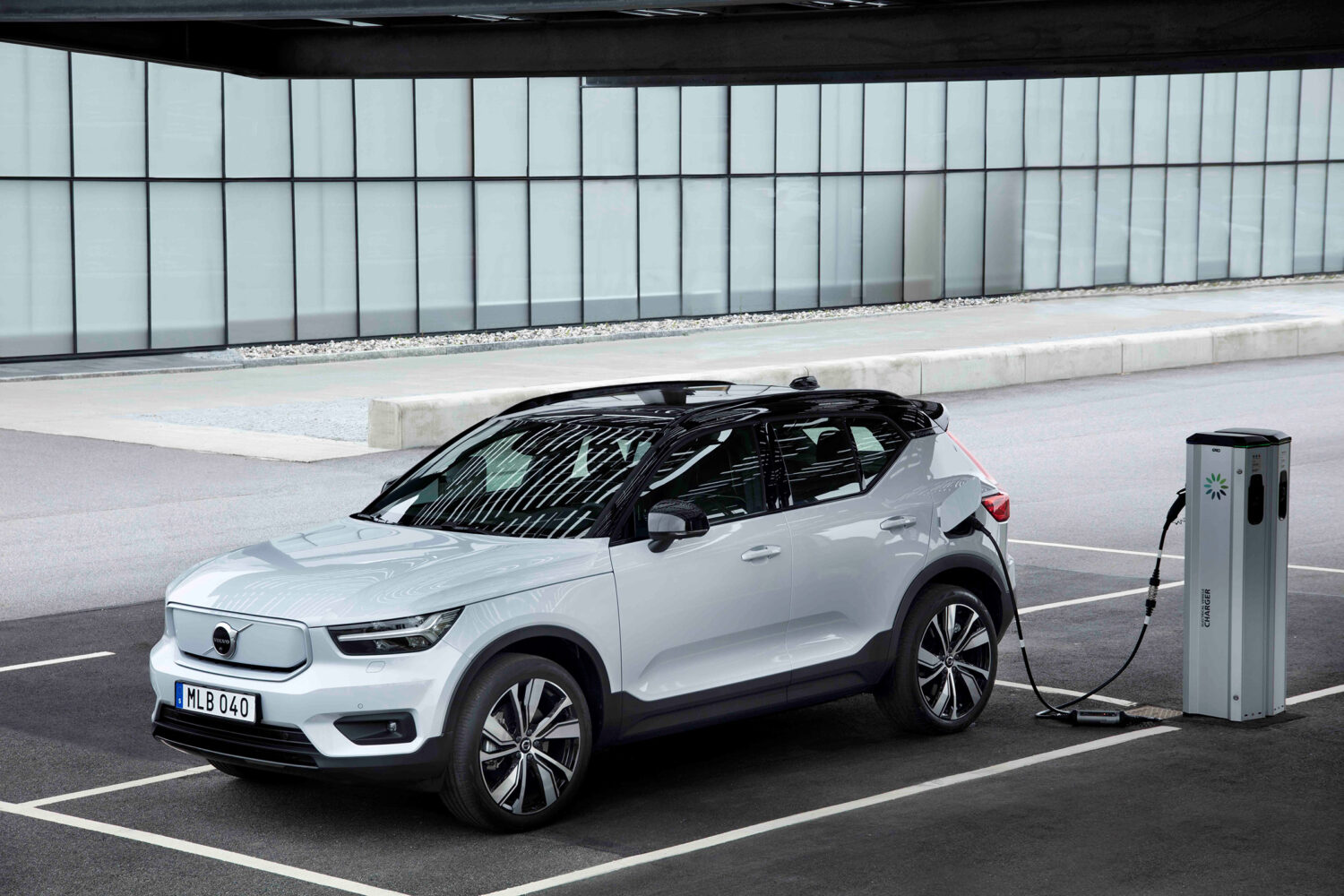