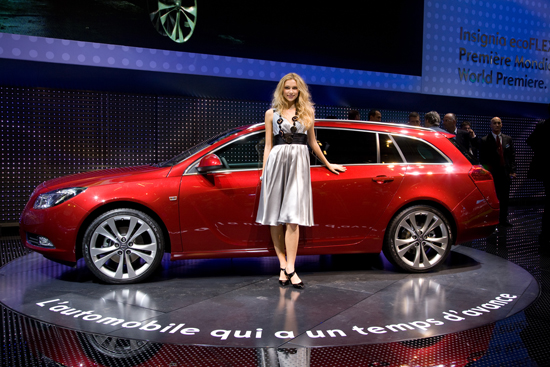 European Car Of The Year Award Will Help Credibility
Financial Crisis Might Undermine It; Will Opel-Vauxhall Survive?
*** out of 5

Even though Italian and French manufacturers have dominated  the European Car of the Year awards, it is still an impressive item on the Vauxhall-Opel Insignia’s CV.

The Insignia holds the title for 2009, having pipped the fantastic little Ford Fiesta by one point. Awarding a big car which will sell relatively few models compared with the Ford, and which includes no new technology or insights to the future will make most of us question the sagacity of the European Car of the Year jury. But the Insignia has many plus points.

The Insignia looks good, has masses of engine choices, and now there’s an estate version too, to add to the saloon and hatchback. The Insignia has smart interiors, well sorted engineering, but will have to win sales in a sector led by the Ford Mondeo that is hugely competitive, but also losing out to the appeal of the compact SUV. Given that potential buyers of Insignia/Mondeos won’t be buying because of the car’s behaviour at the limit of adhesion, you would think that a Kia Sorrento, Ford Kuga or Toyota RAV4 might offer more bang for the buck in terms of comfort, space and load lugging. 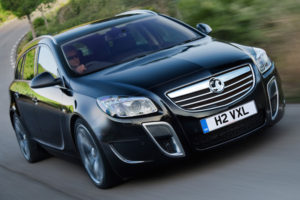 Magna’s plans
There is another reason to count to 10, if you are about to buy an Insignia, or any other Vauxhall-Opel come to that. Vauxhall-Opel, minus Saab, is in the process of being bought by a consortium led by the Canadian company Magna from bankrupt GM of the U.S. It is unclear exactly what Magna’s plans are for Opel-Vauxhall. It may retain both the brands and all the factories and all the new models and everyone will live happily ever after. Or it may shut down Vauxhall. Or it may use Opel plants to make cars for other manufacturers. Fiat, spurned as a buyer last month because it had too radical a plan for the Opel-Vauxhall workforce, might still return as a candidate. Whatever the outcome, the future for GM Europe’s old brands is cloudy to say the least.

Die on the vine 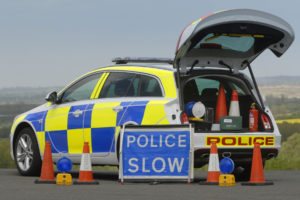 Opel-Vauxhall and Saab lost $1.6 billion last year and may well lose another $3 billion this year. The European market is oversupplied with cars, few of which make any profit at all. The ideal solution for the industry generally would be for Opel-Vauxhall to die on the vine, and leave some profitable business to the rest. But the Germans probably won’t allow that to happen. The final buyer of Opel-Vauxhall will be provided with much cash by Germany; otherwise, why buy such a serial loss-maker?

If Opel-Vauxhall was to die, it probably wouldn’t make difference to those owning their cars. Spare parts would be readily available, after all, this is a lucrative part of the auto business. It might even put a brake on depreciation, as Vauxhalls and Opels became rarities, rather than oversupplied, cut priced commodities.

If you are still interested, the Insignia Sports Tourer, to give it its full handle, is versatile and useful. It can pack in 540 litres of stuff with the rear seats up; fold the rear seats and you get 1,530 litres of space. There are six engine choices – 1.6 litre 180 bhp, 1.8, 2.0, and 2.8 V6 petrols, and two 2.0 litre diesels of 130 bhp and 160 bhp. You can opt for the FlexRide system which provides three suspension settings – Standard, Tour and Sport. The Sports Tourer is available with four levels of extras – the S, Exclusiv, SE and Elite. 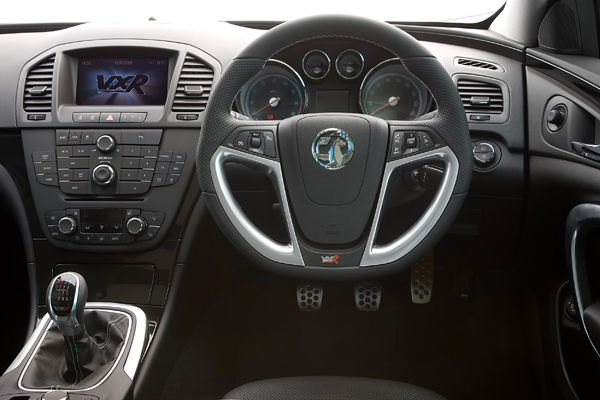 Your garage roof is safe
Standard on SE and Elite models is a power tailgate that can be electrically opened and closed using a button on the key fob, or by controls on the inside of the driver’s door and at the base of the tailgate. The system is smart enough to recognise low ceilings in garages, so it won’t ever rip your roof off. There’s a hidden underfloor storage area. You can opt for the FlexOrganiser that separates and secures cargo loads. There’s an Adaptive 4×4 version too.

If you want to achieve world-record breaking levels of instant depreciation, you could opt for the range-topping Insignia Elite 2.8 V6 turbo 4×4 automatic, priced at £30,690. Prices start at £17,865 for the Insignia Exclusiv, which has shed the “e” at the end presumably to keep prices down. The Insignia has much new technical stuff you might find on leading edge BMWs or Audis. There is adaptive forward lighting, which peers round corners, and LED daytime running lights. You can have satnav with a 7 inch monitor, and plug in your iPod. Standard equipment includes ESP, automatic headlights, electric driver’s seat adjustment, and cruise control.

car of the year, Insignia