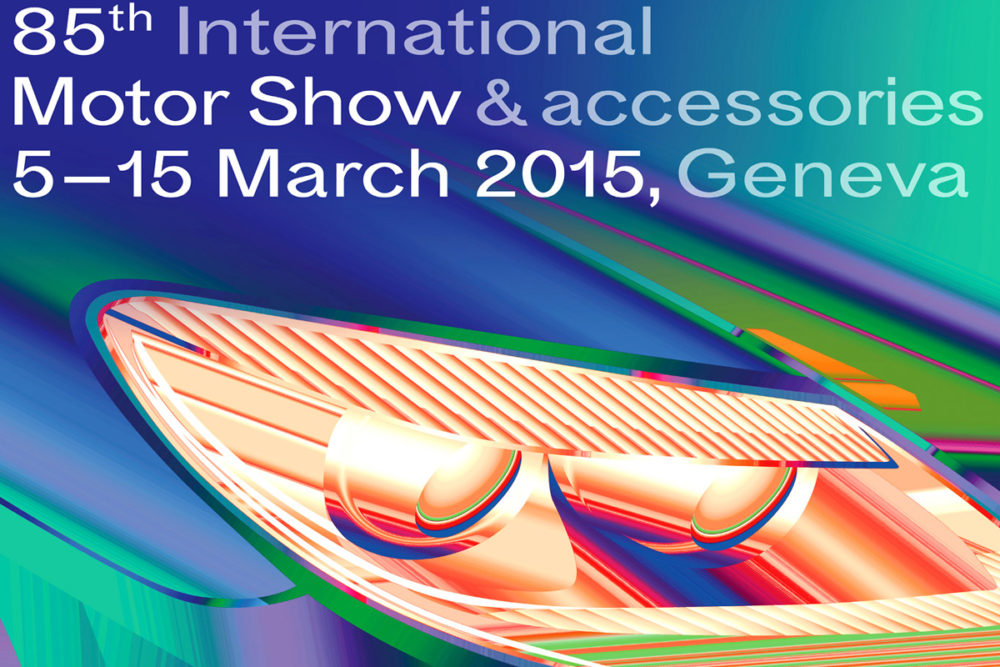 SUV, Pricey Supercars To The Fore At The Geneva Car Show

SUV, Pricey Supercars To The Fore At The Geneva Car Show.

“No. I think they diesel critics overestimated the effect of one person in Paris”

GENEVA, Switzerland – Europeans are dumping their hatchbacks and saloons and buying SUVs, and the car show here will be dominated by these practical, go-anywhere vehicles.

Every car show must also have its fair share of unaffordable exotica for would-be lottery winners to hanker after, and the Geneva show will have plenty of these.

Guaranteed to excite the crowds will be the new Ferrari 488 GTB, the second generation Audi R8, the McLaren P1 GTR and 675LT, and the Aston Martin Vulcan. The new Mercedes-Maybach Pullman, a stretched version of the S-class limousine and priced at around $1 million if you go for the bomb-proof version, looks as though it probably carries politicians or bankers so probably won’t inspire any cheering crowds.

SUVs used to be big and expensive and reserved for the rich, but now they are getting smaller and much more affordable. Making their debuts at the show will be family sized SUVs like the Renault Kadjar, Honda HR-V, Mazda CX-3 and Suzuki Vitara. Whisper it, but cheaper versions of these vehicles are only powered by their front-wheels, even though the neighbours probably won’t find out until they seek a tow after a snow-storm. BMW, better known for its sporting and luxury cars, is introducing a multi-purpose vehicle, the front-wheel drive 2-Series Gran Tourer. General Motors Europe’s new Opel Karl/Vauxhall Viva city car will help plug the gap left by Chevrolet’s European withdrawal at the end of this year.

Car manufacturers like to boast about their new green products, and electric cars, plug-in hybrids and even a fuel cell vehicle from Toyota will be flaunted at the show. The trouble is, electric vehicles are very expensive with limited utility and sales are likely to stall as the supply of wealthy, early adopters runs out. Plug-in hybrids, which allow a limited battery range, with a conventional engine for back-up, are having some success though.

A threat to diesels is causing some angst in industry boardrooms. Roughly every other car sold in Europe is a diesel, but France has announced increased taxes on diesels because of health concerns, and eventually plans to ban them from city centres. Media coverage has underlined these concerns, and this threatens to become a bandwagon across Europe. But although there’s no doubting the increased health risk from diesel fumes, these measures and worries ignore recent regulation which means that diesels coming off production lines today are almost completely clean.

Professor Ferdinand Dudenhoeffer from the Center for Automotive Research (CAR) at the University of Duisberg-Essen says this is exaggerated and is a not going to be a long-term problem.

“I think they (diesel critics) overestimated the effect of one person in Paris. All we know is that there will be no problem for diesels in Europe. On the contrary, with even more SUVs and problems with the high costs for (new alternative technologies), diesel will surge,” Dudenhoeffer said.

The Geneva Car Show, the first big European event of 2015, opens to the public March 5 through March 15 at the Palexpo Center.