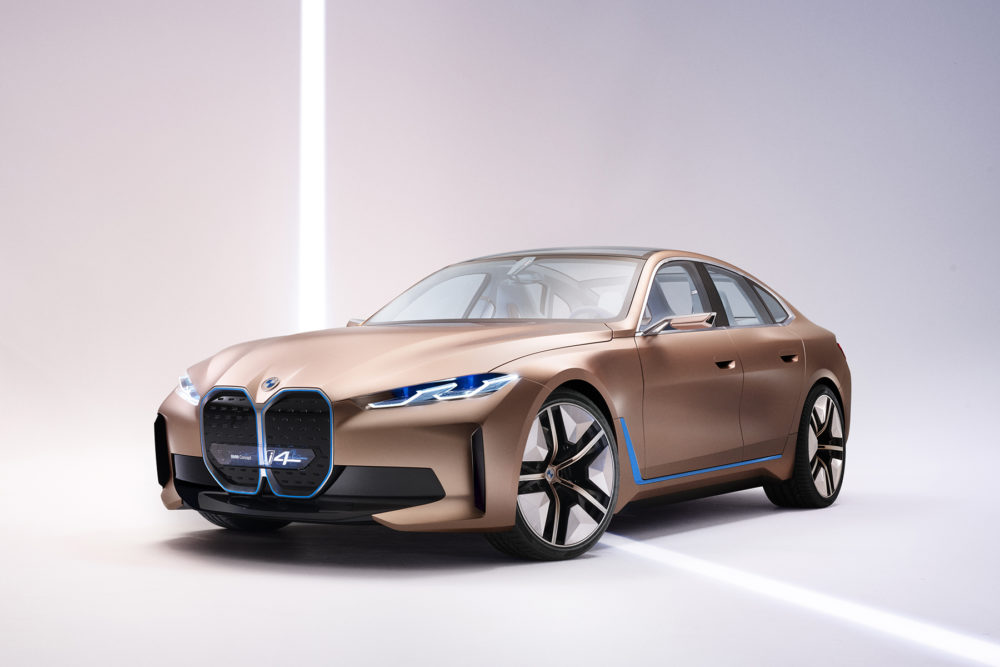 “It’s a waste of money just to show what you already have, and it makes sense to invest in a show only when you’ve got something new.

You could argue that the annual Geneva Auto Show, cancelled Friday because of the coronavirus, was already a shadow of its former self.

After all, the list of no-shows demonstrated that auto manufacturers no longer felt the need to appear at all the big international shows because of the huge expense, coupled with the fact that in a world of social media and new forms of communication and marketing, the old methods could no longer be justified.

No shows for Geneva 2020 before the cancellation included Cadillac, Ford, Jaguar, Lamborghini, Land Rover, Mitsubishi, Nissan, Peugeot, Citroen, Opel, Vauxhall, Subaru, Tata, Tesla, and Volvo. Meanwhile the other traditional big car shows like Detroit, and biennial Frankfurt and Paris, have lost their lustre. Now, only companies with a brand new vehicle to hype will bother to pay the huge cost of attendance.

Professor Ferdinand Dudenhoeffer, director of Germany’s Center for Automotive Research (CAR), said the absence of Geneva will be a blow to manufacturers with important progress to report on electric cars, but the thin quality of the manufacturer turnout would have been underlined by the padding in the main halls with fast food stands and obvious fillers like classic car demonstrations.

“Everything could have gone so well for Geneva as electromobility is kicking off in Europe this year, but the missing exhibitors take away the show’s lustre. The exhibition halls would have had to be padded with bistro stands, tire manufacturers and old-timer replicas in order to cover up the empty impression,” Dudenhoeffer said.

New cars which should have been launched at the show included electric vehicles like the Fiat 500 EV, BMW i4 concept and Renault subsidiary Dacia’s EV. Mainstream internal combustion engined debutants would have been the Hyundai i20 small hatchback, Kia Sorento SUV, Mercedes E class sedan, and a small SUV from Toyota. 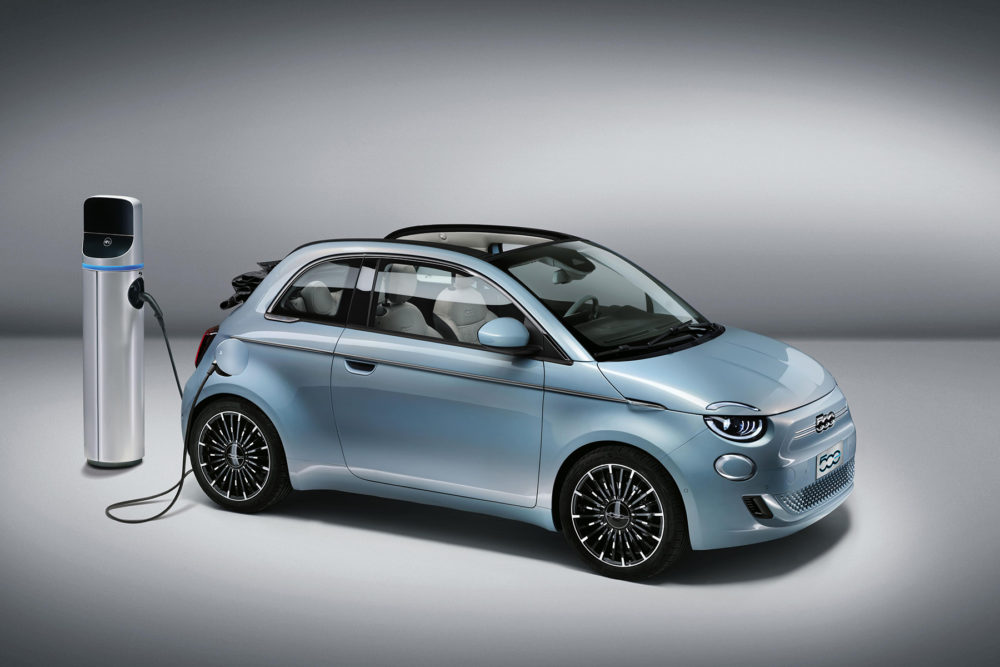 Live-streaming
BMW and Mercedes have already announced they will use live-streaming to present their new cars. Aston Martin rescheduled its luxury sports car launch to its British headquarters Wednesday. DS, Groupe PSA wannabe luxury brand, is rescheduling a launch in Paris, while VW’s Audi will use the internet to launch its new A3 Sportback and electric Audi e-Tron.

Automotive consultant EY partner Peter Fuss said even without the cancellation, Geneva was suffering from the trend that devalued car shows.

“As there are many other automotive shows globally, (manufacturers) are more selective which show they are using to promote their newest cars – also from a cost saving standpoint. Therefore also the Geneva motor show is becoming just one of many and therefore suffering from a general trend of lower participation of (manufacturers),” Fuss said.

Felipe Munoz, global automotive analyst at JATO Dynamics, said manufacturers will restrict their attendance at car shows to when they have new products to launch.

“It’s a waste of money just to show what you already have, and it makes sense to invest in a show only when you’ve got something new. But the Geneva show is the most important show in Europe. Some think it will disappear, and manufacturers will have to think of something new. The no-shows sent a message that they have to change their approach,” Munoz said.

CAR’s Dudenhoeffer agreed there has been a decline in the popularity of auto shows in general and Geneva in particular.

Even the biennial Frankfurt show, traditionally a massive and over-the-top tribute to the internal combustion engine, has been forced to reassess its role, and has already decided to move from its Messe show ground.

Why Geneva?
And it was always strange the Geneva show had assumed such a pivotal role for the European industry. The town itself was never even remotely able to house all the journalists from around the world who wanted to attend and report on the industry’s latest and greatest. This mean that many of them had to find hotels at least an hour away, or commute in from France for the two to three days reserved for the media. And Geneva itself is a living example of how the automobile can strangle and pollute a city. The only sensible way to reach the show at the Palexpo exhibition halls near Geneva airport from the city centre was by train. 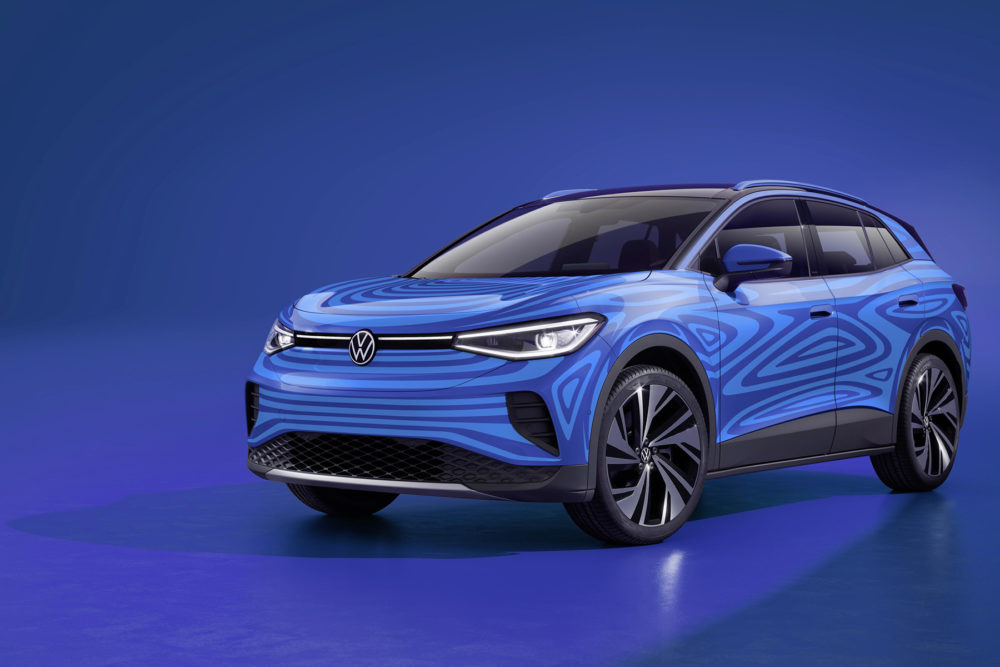 The Geneva International Motor Show (GIMS) (www.gims.swiss) should have opened to the public March 5 through 15 at the Palexpo Center.