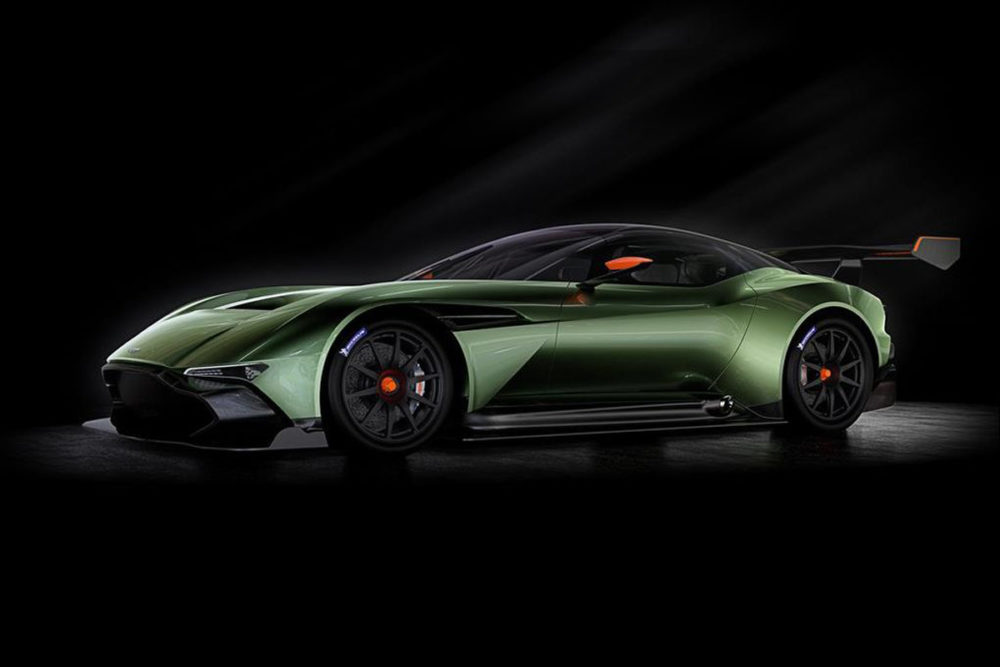 Aston Martin Vulcan Will Seek Spotlight In Geneva.
Price? $2.8 Million. Only 24 Will Be Made.

Perhaps Ferrari won’t have everything its own way this year at the Geneva car show when it seeks to hog the spotlight as the most exotic wheels on view. 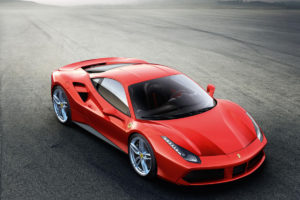 This year Ferrari’s new 488 GTB will be pressured by two new McLaren’s, a restyled Audi R8, and this new Aston Martin Vulcan. Also vying for attention will be the new Honda NSX and Ford GT, which will be on shown in Europe for the first time.

The Geneva event is Europe’s first major car show of the year.

The new Vulcan will be way ahead on price – a mind-boggling $2.8 million – and it is destined for the race-track rather than the high street. Everything about it seems to need a superlative, except the number of sales. This is limited to 24, as if Aston Martin would have to place an upper limit on such a pricey motor. The 7.0 liter V12 naturally aspirated gasoline engine produces more than 800 hp and uses a six-speed sequential shift gearbox, according to Aston Martin, which will reveal more details when it unveils the Vulcan next Tuesday in Geneva. It will need to explain exactly what it describes as a “front mid-engined, rear-wheel drive sports” is, too. The car is made entirely of carbon fiber.

“Aston Martin Vulcan is, by its very nature, a rare and thrilling supercar. Designed and engineered to deliver a genuinely bespoke driving experience that draws on our rich heritage, this car tailors its power and handling to both the capabilities of the driver and the characteristics of the track. A sports car for true sports car lovers, I believe the Aston Martin Vulcan – and the unique ownership program that sits behind it – sets a whole new standard in the ultra-high luxury supercar class,” Palmer said.

Palmer, recently recruited from Nissan, will unveil Aston Martin’s strategy in Geneva, which may address the rumor it plans to join Rolls Royce and Bentley with an SUV.

Performance data, together with further technical details about the ultra-exclusive track-only supercar, will be released closer to its track debut later this year.