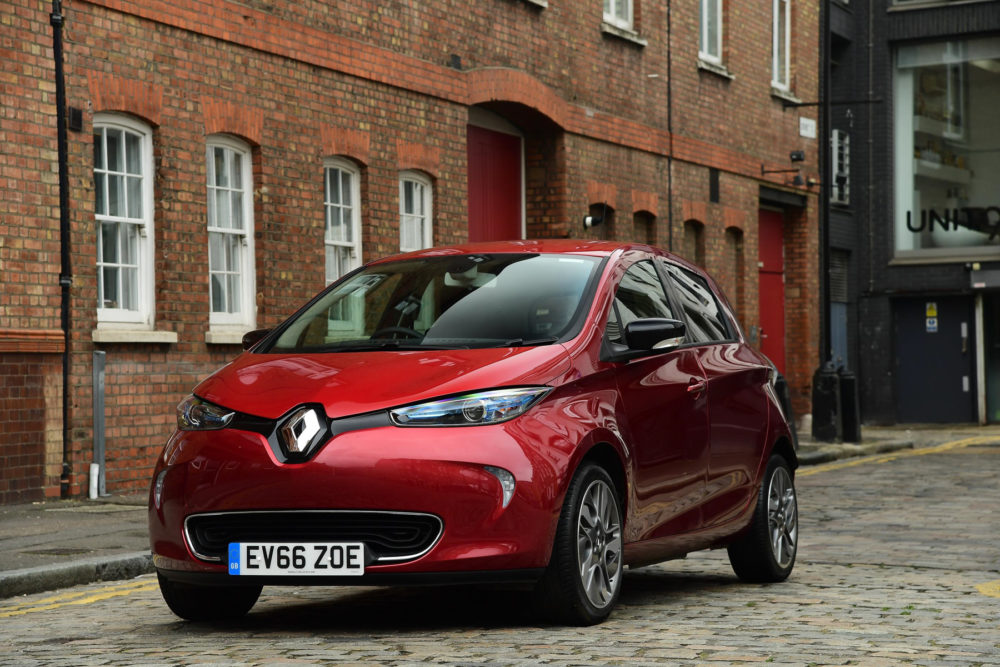 “Listening to BBC Radio 5 Live endlessly telling its audience about the joys of electric motoring while I was trying to find a usable charging station led to my brief appearance trying to tell the truth, which seems to have gone unnoticed”

I had high hopes of life with the new, improved all-electric Renault Zoe.

After all, the range claim was now 250 miles and every day brings more news of charging networks being opened up. And everybody seems to think the electric car’s time has come at last, not least after the British government said evil internal combustion engines were being outlawed, although a quick look at the small print showed this won’t happen for 23 more years, if then.

Surely 250 miles was enough for anybody and only narrow-minded old farts could possible not concede that the day of the electric car was finally here? 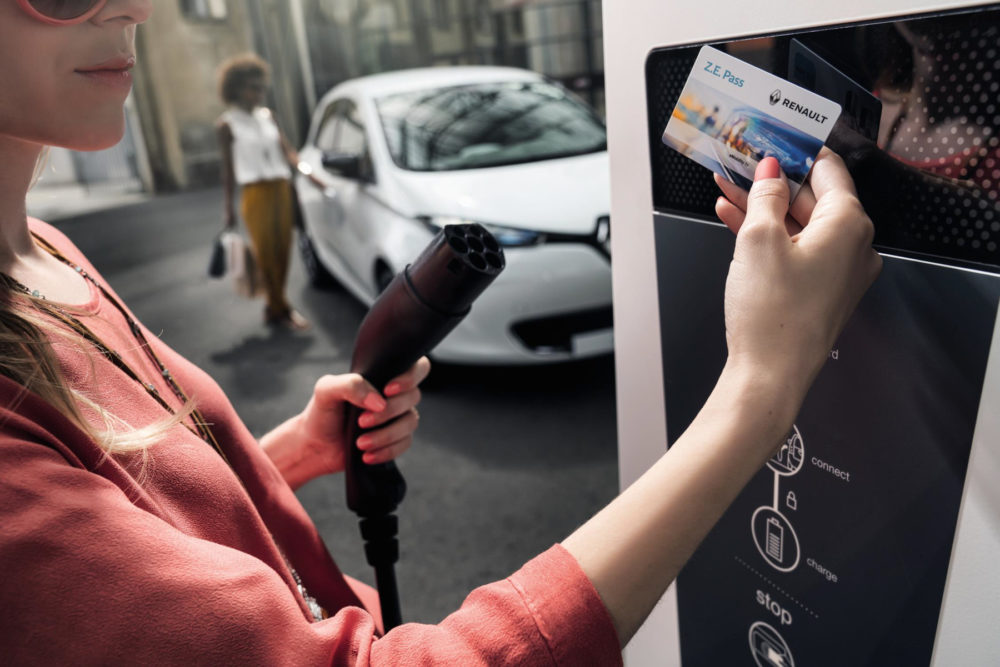 Sadly, that isn’t the case.

When the Zoe arrived fully charged, I took a quick look at the gauge for miles available. To my surprise this said only 180 miles, not the 250 I expected. Apparently this is the available range in a temperate climate, not the 250 miles, which is a government figure arrived at by calculating how far it will go on flat ground, with no wind and a very skinny and lone driver with no luggage not interested in connectivity or in-car entertainment and not embarrassed by a bit of body odour. More worryingly, the specification also talks of an estimated winter range of only 124 miles.

But I had a 130 mile trip planned in the middle of summer to test the range capabilities. Surely that would prove no problem. But after driving around a bit locally I found that after driving 25 miles, the range available would drop a bit more, by 5 miles or more in fact. Before setting off I decided to test out the local recharging facilities to avoid the dreaded range anxiety on my trip. There are readily available charging station lists on the internet so I tried a few in my local area, Worthing, on the south coast. 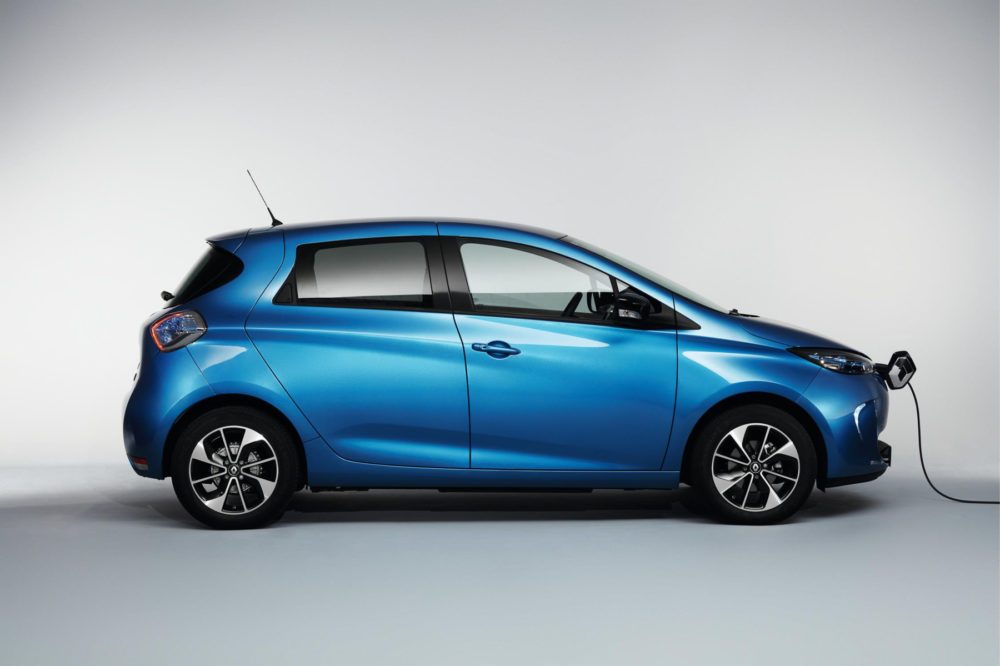 First foray
The first foray was to a big municipal multi-storey car park in the centre of Worthing. Sorry, we removed the chargers. Too many different kinds of plugs required. On to the offices of EDF, the big French utility, also close to the centre of town. It had moved on. I tried the local Nissan dealer, allied with Renault, and seller of the all-electric Leaf. Sorry we don’t deal with Renaults. Then there was another local car park. It had two shiny new recharging points, but they were both old three-pin plug devices and slow as molasses.

Next day though I visited a local brand-new and huge ASDA supermarket in Ferring with two of the latest chargers. After a conversation on the phone with the charger owners who provided some advice, I was assured my remaining range of 80 miles would be filled to the brim in 30 minutes. Eureka!  I gave it 45 minutes to make sure before returning. To my amazement it had added only 20 miles – from 50 per cent to 65 per cent – and I junked my plans for the 130 mile trip, and threw my suitcase into my internal combustion engine SUV. Sure, there were charging stations strategically placed on the trip, but what if they are this slow, or if they were already being used? The chargers seem to go only in pairs.

Renault says that if you find the right charger, it will refill from zero to 80 per cent in one hour. The Zoe came with a guide to finding local charging systems across Europe, but it didn’t work for me, seeming to be stuck in Italy somewhere.

To be fair to Renault, every time they sell a Zoe they provide a superfast home charging system for the owner, and if I’d had that, I might well have taken the risk of a longer journey ending somewhere other than home. 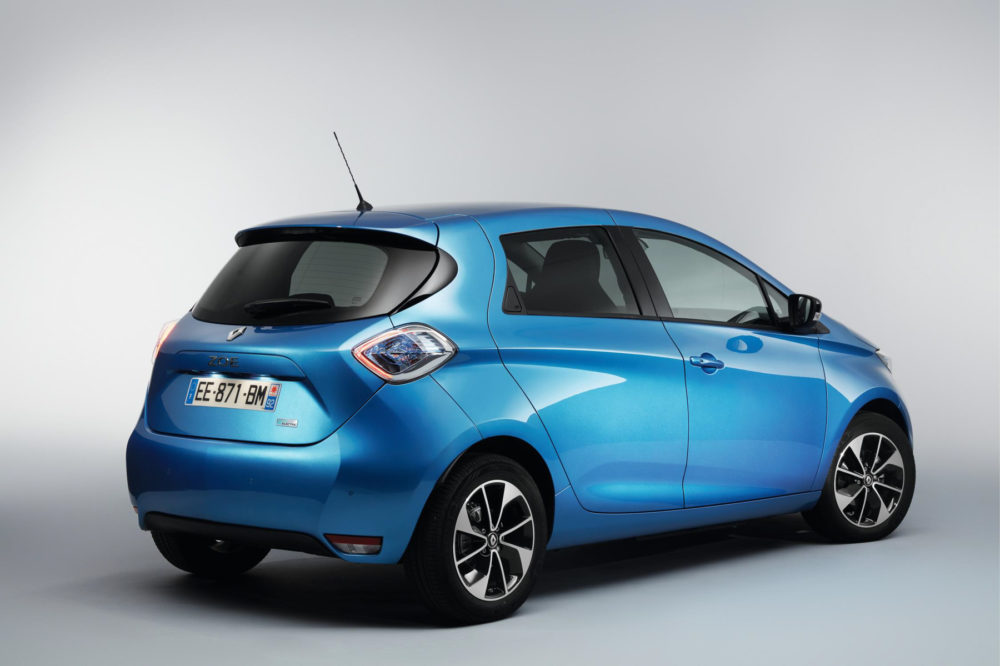 Gasoline car 5 minutes to refuel, electric 2 hours
That prospect reminded me of a conversation I had with Paris, France based Frost & Sullivan analyst Nicholas Meilhan earlier this year.

“Most drivers (of electric cars) leaving for a long-distance weekend or holiday trip will run the risk of their trips taking double or triple the time for a diesel or gasoline internal combustion engine vehicle. A battery electric car with “fast” electric charge (50 kW) is approximately 25 times slower to fill than a vehicle with conventional fuel. Gasoline or diesel drivers will take 5 minutes to take on board what it will take 2 hours for a battery electric car.

Meilhan also said the likelihood of too few very expensive charging units compared with ubiquitous conventional ones will lead to huge queues and frustrating delays.

But credit where it is due. The Zoe is a delightful little car for city and local use. The Zoe’s new battery claims 41 kW of useful energy to double the storage capacity of the standard 22 kW battery.

It looks cute, has a very classy interior with high quality materials and lots of leather. This version even had a Bose sound system. There was a nifty 7-inch touch screen for connectivity and driving aids. It had automatic climate control, an app for pre-heating or air-conditioning the interior while charging. This version included stuff like cruise control and speed limiter. The rear seats folded but didn’t split. The head room in the rear was barely adequate. 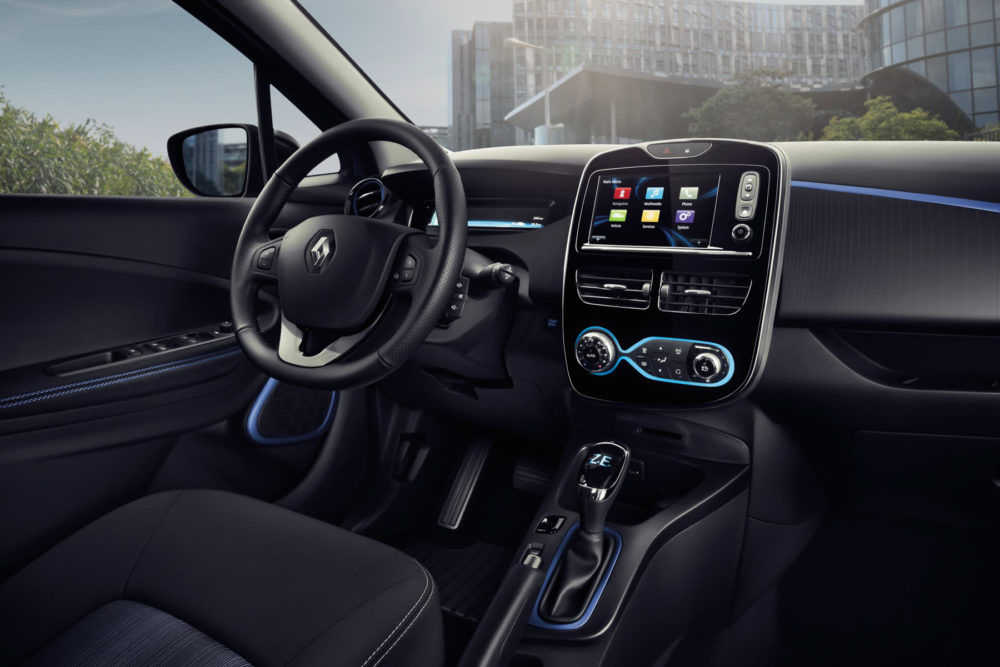 Glued to the road
The suspension felt a bit lumpy, but it drove well. It feels glued to the road, perhaps thanks to the batteries being installed underneath it. The Zoe had enough performance to hold its own, even on the motorway, although this should be avoided because at speeds over 60 mph, the fuel supply drops away with a rush. There’s a little gauge in the left hand corner of the dashboard to show how much electricity you are winning back from the regenerative braking as you glide downhill. That’s neat. At slow speeds, the Zoe gives off a kind of metallic twang, designed to warn children and animals it is around. You could add your own choice of noise. Maybe a Ferrari V-12 recording would be nice.

There are three trim levels to choose from – Expression Nav, this Dynamique Nav, and a new Signature Nav. All versions have the battery hire scheme which costs about £60 a month. Prices start at £19,845, after the government subsidy.

Should you buy one? No. Buy a plug-in hybrid
The short answer is no. The Zoe’s lack of flexibility makes it a dumb choice. But for some it would make sense. If you are an urban dweller and your driving is over short distances, this would be a great car, although a very expensive one. With all the talk in the media about the age of the electric car and the demise of traditional internal combustion engines, Renault’s claim of 250 mile range is very naughty, to say the least. It won’t take a new buyer long to realise they’ve been sold a pup. The government’s decision to phase out internal combustion engines by 2040 generated much publicity in the media. Listening to BBC Radio 5 Live endlessly telling its audience about the joys of electric motoring while I was trying to find a usable charging station led to my brief appearance trying to tell the truth, which seems to have gone unnoticed. Lesson; if you want to go electric, opt for a plug-in hybrid. This will give you about 30 miles of battery range and a huge amount of traditional miles. 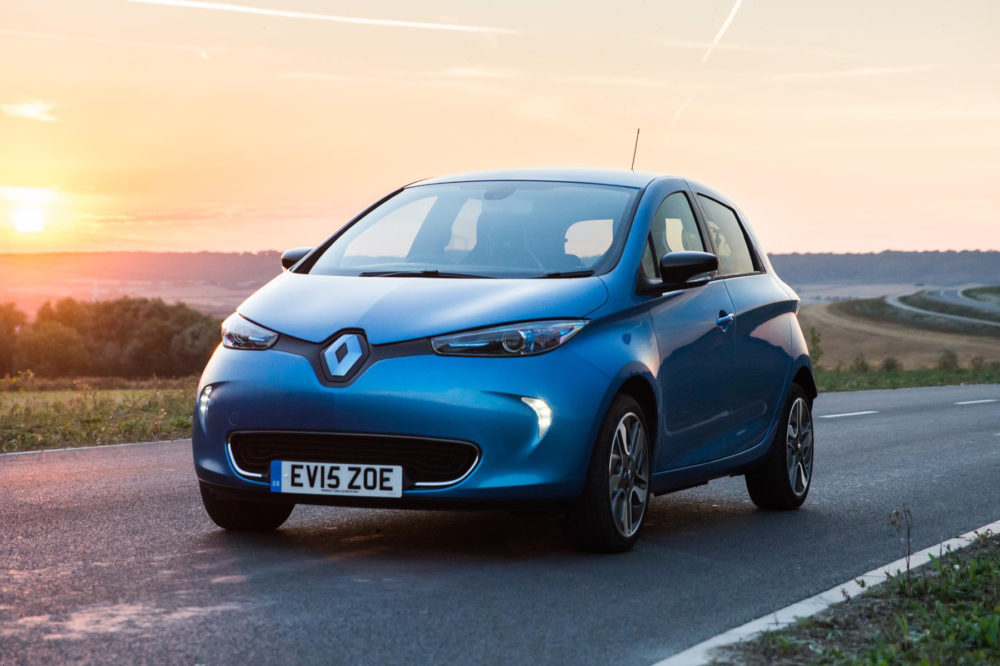