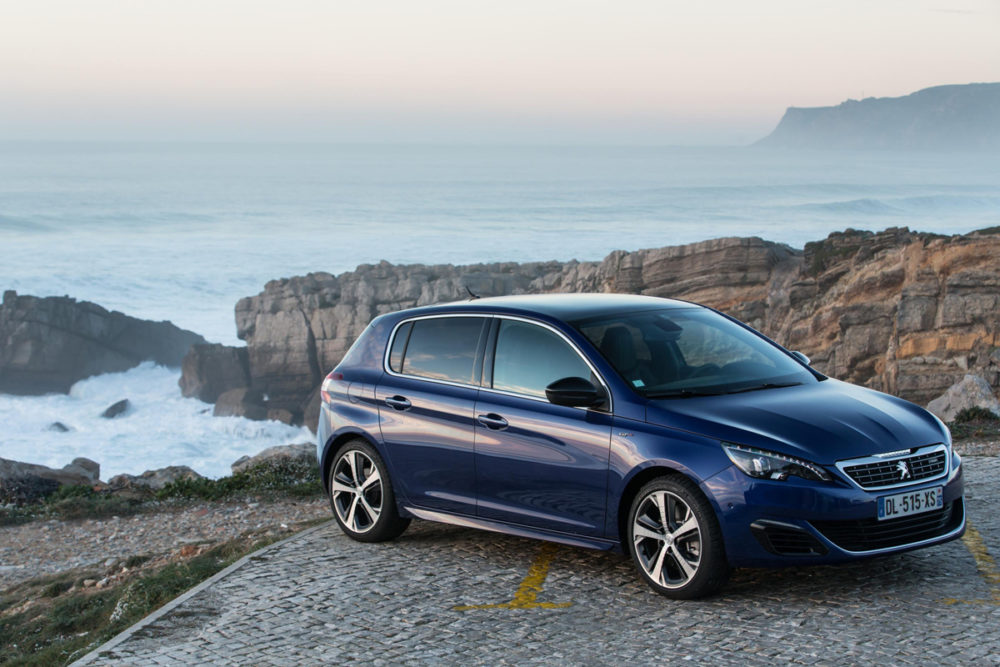 The Peugeot 308 was the 2014 European Car of the Year, and given that it beat out impressive competitors like the technology temple that is the Mercedes S-class, and slick-driving new Mazda 3, it ought be very impressive right? 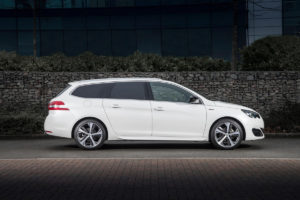 Well it certainly is a very well made, neat-, some might say bland- looking family saloon. Ok, looks are a matter of opinion I’m told, and a delivery driver to my house commented, unprompted, that it was a lovely looking car. Prices start at a reasonable-sounding £14,995 for the base Access version. I drove the second-from-the-top GT Line version – (after Access, there’s Sportium, Active, and Allure with GT on top), which, along with the twin exhaust pipes suggests it might have a bit of oomph. Sadly this version didn’t, with its 118 hp engine, but it went well enough with decent acceleration and very comfortable and quiet motorway cruising. There are plenty of engine choices, both petrol and diesel. Although the price looks a bit steep at £22,595, this version was very well equipped with stuff like tinted rear windows, half alcantara trim sports seats with massaging mode for the driver and front passenger, aluminium pedals and door sills.

The driving position was very comfortable, and the natty, small steering wheel added to the feeling that it was a very tight drive. It was. The manual gearbox was a delight to use as you snicked through the six choices on offer. But to engage reverse took a bit of effort as you pulled it up and pushed it away from you. There was a sport-mode option, which I didn’t bother to use. The dashboard was beautifully laid out. The interior was delightful, with almost a premium feel. There was plenty of headroom in the back, but not so much for the legs, when the driver’s seat was set for my 6 feet height. The rear seats split and folded-flat easily.

The sat-nav, which by now you would think had evolved to the point where each one was super-intuitive, required recourse to the handbook. Always a bad sign, and even then it took an age to figure out how to put the postcode in. 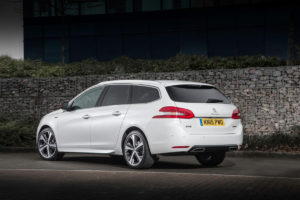 The suspension was a bit thumpy, although that might just be the state of the roads in my neck of the woods close to Worthing and Brighton. The wipers seemed a bit flappy and flimsy, and the “auto wiper engaged” information on the dashboard was a flat-out lie. Speaking of lies, the average fuel consumption was a very impressive 44 mpg, but that didn’t compare with the claim of 74.3 mpg – a miss of 41 per cent. Peugeot isn’t alone in claiming ridiculous, unobtainable fuel economy figures, and it can’t be long before governments intervene to stop manufacturers using flawed data to weedle a CO2 score below 100 and no road tax. This one is claimed to be 98 g/km. Make hay while the sun shines, is my advice. It can’t last much longer. A gripe probably peculiar to me is Peugeot’s claim in its environmental section. “CO2 is the main greenhouse gas responsible for global warming,” said Peugeot. What global warming? That is a contentious statement, not least because global temperatures have not risen for nearly 20 years, as CO2 output has soared. 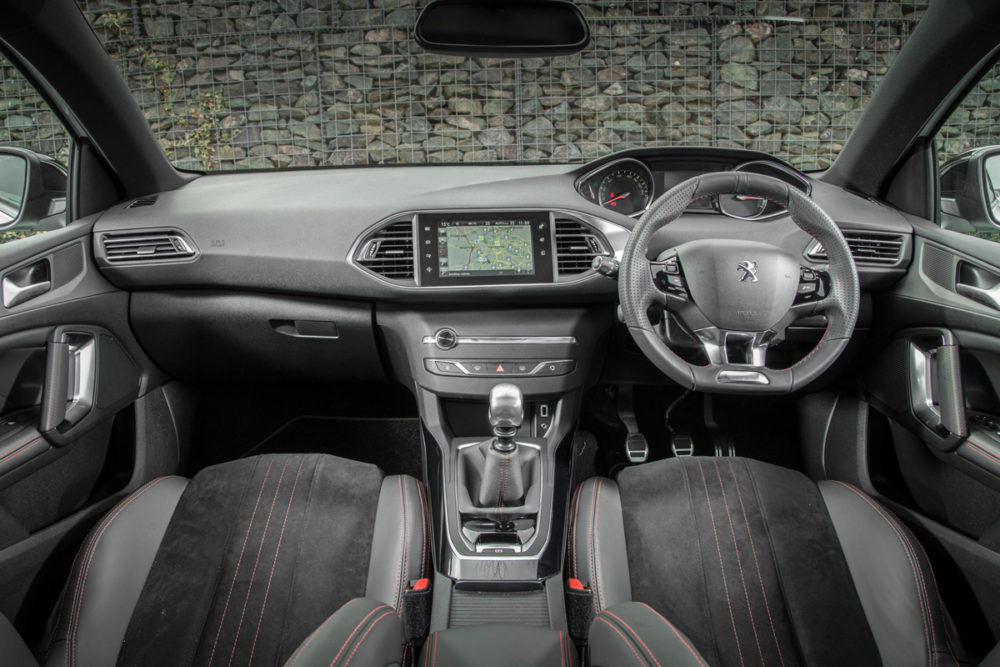 So how does the Peugeot 308 rate against the opposition? Why should you buy one and not the class leading Volkswagen Golf, or Ford Focus? The answer is that this car does everything demanded of it. But it does nothing to make it stand out from the crowd and demand you buy it. If it was my choice, I might go to the nearest dealer, and buy there. A quick flirtation with google shows Fiat is my nearest dealer, followed by Suzuki, but neither have candidates in this class. Toyota shows up as third so Auris here I come. Except that I might be a brand slave and ignore my own advise and head to the Mercedes store for a super little A class. 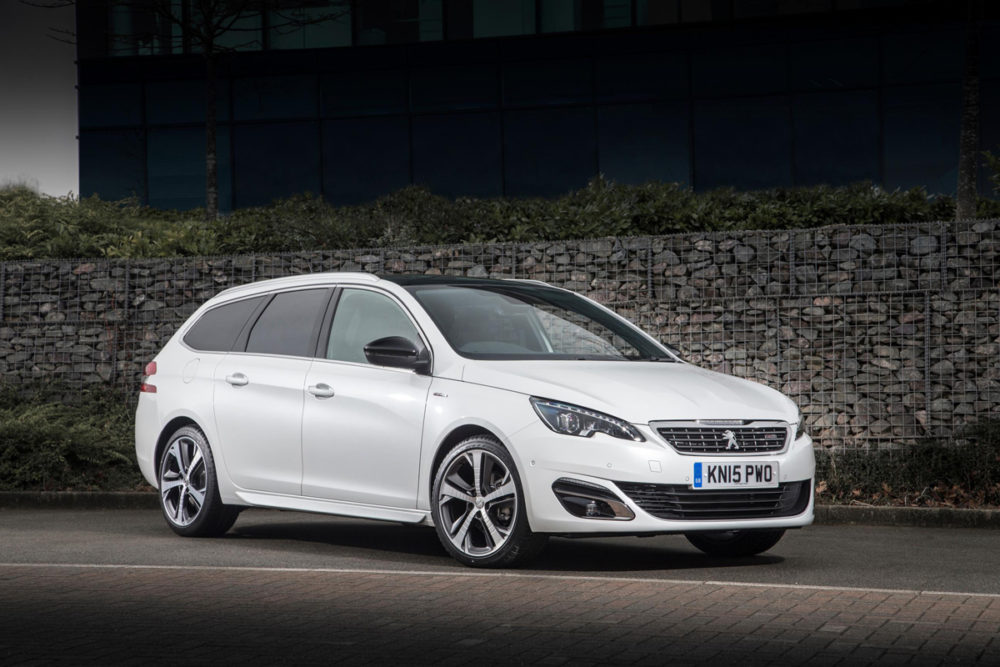 car of the year, Peugeot