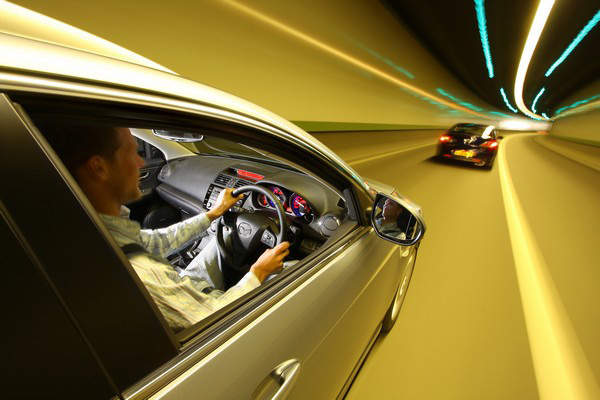 Trouble Is, So Does The Formidable Competition

New Mazda6 Has Been Improved With Tweaked Body, More Stuff
**** out of 5

INVERNESS, Scotland Mazda is one of those brands which I find hard to place. It’s not mainstream but it’s not premium either. It’s not like Ford, Renault, Peugeot or Vauxhall/Opel – (blue-collar, sells on price alone) – it does have a bit more of an aura than that.

Being responsible for the fabulous MX-5 roadster and the RX-8 rotary-engined sports car helps the image, I suppose. But how does that make a difference if you’re buying a little Mazda2?

Over the years Mazda has gradually improved its perception as a brand that gives just a little bit more than your average mass market producer. It is probably now nudging into Saab or Volvo territory; offering a car which is a cut above the average, but without the unfortunate connotations of swank, bluster and hubris sometimes associated with upmarket brands like BMW and Audi. I owned two Mazda MX-6s over six years, and I can attest to that model’s relentless, copper-bottomed reliability, not to mention its terrific driving capabilities. 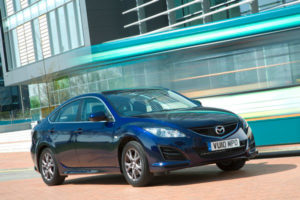 Mazda has updated the 6 range, which competes with the likes of family cars the Ford Mondeo, Vauxhall/Opel Insignia and Renault Laguna. The Mazda6 shares a lot of engineering under the skin with the Ford Mondeo, having been developed with the U.S. company when it held an about a one third stake in Mazda. (That’s now dropped to about 13 per cent).

The Mazda6 is hard to fault. It looks good, is well made, with impeccable interiors. On the beautiful, sometimes challenging roads between Inverness and the west coast of Scotland, the 6 was a pleasure to drive. The steering was tight and accurate. The suspension smoothed out the bumps with ease.

Now Mazda has tidied up the bodywork of the 6, adding a sharper looking nose and redesigned rear lights. There have been lots of improvements to the chassis, steering and suspension. This includes recalibrated electric steering, uprated dampers and fine-tuning of the double wishbone front and multi-link rear suspension. Overall dimensions remain unchanged. 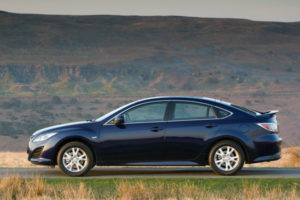 The four equipment levels – S, TS, TS2 and Sport – get more gizmos including front and rear parking sensors. The TS2 and Sport get Hill Hold Assist, and the Sport now has Bi-Xenon front lights.

The range, which includes estate cars as well as hatchbacks, is powered by a choice of three petrol and three diesel engines, ranging from 118 hp to 178 hp, available with five and six-speed manual transmissions or five-speed automatic gearboxes. The petrol engine line-up comprises the 118 hp 1.8-litre, the new 153 hp 2.0-litre and the punchy 168 hp 2.5-litre performance flagship, while the diesel range comprises three variants of Mazda’s 2.2-litre turbo-charged motor that delivers 127 hp, 162 hp or 178 hp. All engines have been tuned to deliver better economy. Across the range, the diesel engines are now 4.1 percent more economical. The petrol power-plants enjoy similar gains, with a 3.2 percent average increase in fuel economy. The diesels all come with six-speed manual gearboxes, while the petrol options include a 5-speed automatic. No automatic gearbox is available on the diesels, a major mistake I’d say. 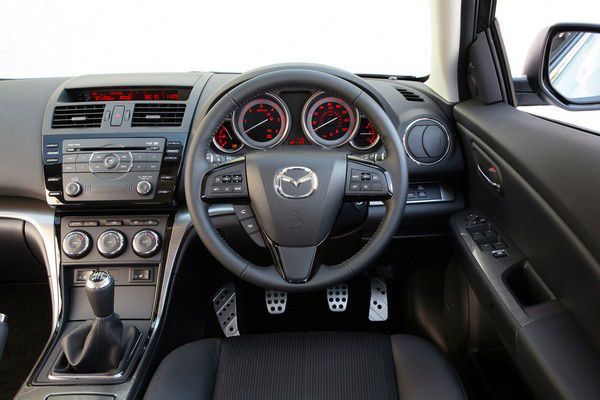 Worthy
Sleeker, cleaner, more economical and better equipped – the refreshed Mazda6 range is now on sale in Britain, with a choice of 12 hatchback and seven estate models. Prices range from £16,995 to £23,445 on the road.

The Mazda6 is more than just a worthy car, with a reputation for rock-solid reliability. It has style and quality which belies its current status as an also-ran brand. But when you look at the competition (see below) you can see that the company will have a tough time differentiating itself and emerging from the pack as the car to buy. In current circumstances, price, or discount, is all. 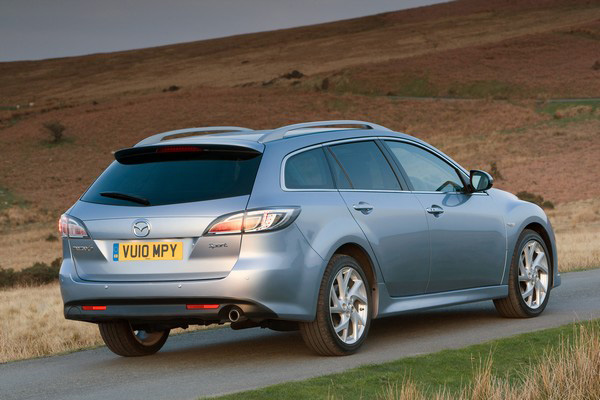 (Mazda paid for a night in a hotel and a flight) 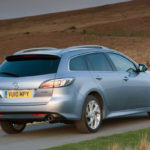 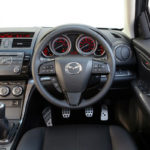 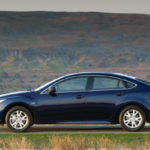 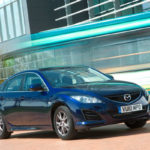 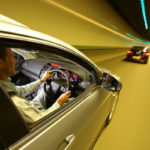