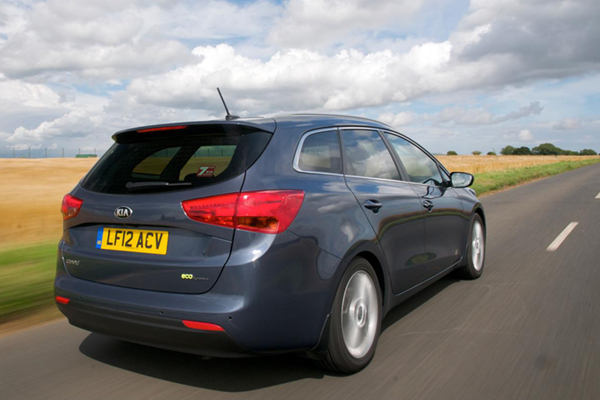 Style, Quality Competes With The Best

Huge Guarantee Just About Trumps Everything Else
rating: **** out of 5

For – well made, well priced, handsome, practical
Against – The French say it might be dumped

STRBSKE PLESO, SLOVAKIA – You can tell that the Cee’d estate car isn’t German because Kia of Korea has spelt its name right.

It is a Sportswagon with the “s”, not a Sportwagon, as certain German car companies suggest. OK, so it is a made-up word, but if you’re going to make up your words and sell your cars in Britain, it makes sense to at least make it seem British. But, I hear you say, what about the made up word Cee’d which Kia insists on spelling with a lower case ‘c’? What’s so British about that? Good point, so let’s get on with talking about the car.

Given the high quality and style of this new little load lugger, you could be forgiven for thinking that this car was in fact German. Oh, yes there’s the price, a bit less than you’d think but not as low as when Kia was just another wannabe company, and the final big giveaway; there’s the guarantee – fully transferable for seven-years and 100,000-miles.

The all new, second-generation Golf-sized estate car Kia Cee’d is now on the market with diesel engines only. There is an outstanding use of space with easy loading. It looks very nice and the fit and finish is, well, pretty German. 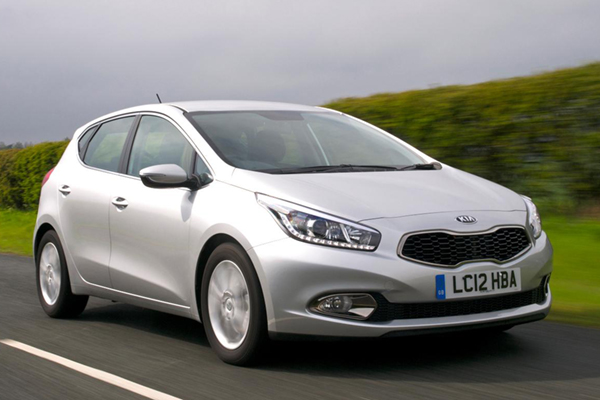 The Cee’d Sportswagon was designed and engineered at Kia’s Frankfurt design studios and technical centre, and is made at the company’s Žilina plant in Slovakia. Those naughty French who are complaining about Koreans dumping their cars in Europe and creating unfair competition either haven’t done their homework (at least 60 per cent of Kia and Hyundai’s Europe sales are made here) or they are cynically trying to manipulate unsuspecting car buyers. Surely the French wouldn’t  pretend cars which are superior to theirs, better value and with massive guarantees, are breaking the rules to seek an unfair advantage of their own?

Propaganda
If you ignore the French propaganda and go for the Kia Cee’d Sportswagon, you can choose between two diesel engines. There’s an 89 bhp 1.4 CRDi and a 126bhp 1.6 litre motor. Both transmissions, including the automatic offered with the 1.6-litre engine, are six-speeds. The manual-gearboxes have Stop & Go to save fuel. 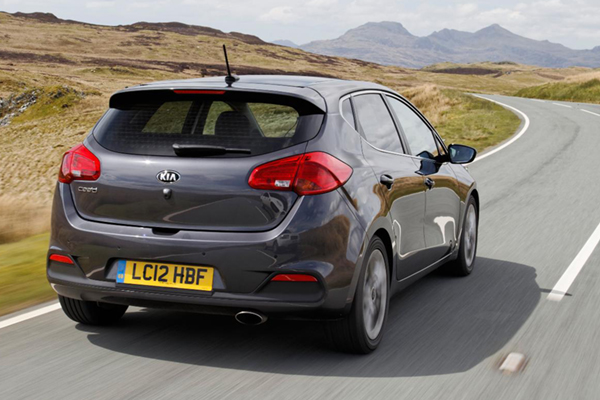 Not surprisingly,  there’s plenty of room for stuff in this estate car and loading is easy. There’s 528 litres up to the load cover with all seats upright and 1,642 litres up to the roof with the 60:40 split rear seats folded flat. The boot floor is flush with the tailgate opening to ensure a completely flat load deck. Every version has an under-floor storage compartment and side load areas, a retractable luggage cover, load-securing net hooks, a boot light and a 12-volt boot-mounted power socket.

Higher-specification models have sliding aluminium luggage area rails and straps plus a high-level luggage barrier net to secure objects and prevent them from falling into the passenger compartment. Roof rails are standard on every model so that extra cargo can be carried. The Sportswagon has a payload of up to 500 kg and can tow up to 1500kg, well the manual versions anyway.

Independent
The new Sportswagon is a bit longer than the old one, slightly lower and narrower too. There’s plenty of room for five though. Comfort and handling is enhanced by independent front and rear suspension.

All versions have Emergency Stop Signalling (ESS), which causes the rear brake lamps to flash in an emergency stop. The technology options are also positively Germanic. You can have a colour reversing camera, a Parallel Park Assist System which automatically steers the car into kerbside spaces, and a Lane Departure Warning System. There’s even a 10-way adjustable driver’s memory seat available and electric lumbar support if you look at the top of the range. 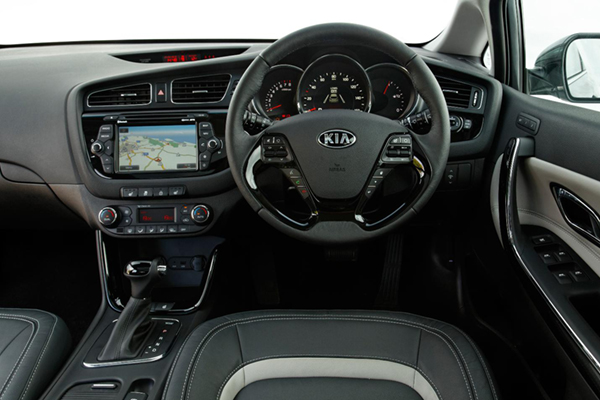 I drove both manual versions along the highways and mountain roads of Slovakia, and even the less powerful version performed perfectly well. It is amazing how far Kia has come over the last five years, and this is another handsome-looking vehicle far away from the days when Korean cars sold because they were cheap and rugged. Now they are handsome, not so cheap, but still highly competitive because of the complete packages on offer. And there’s the killer application; the massive and unrivalled guaranty. 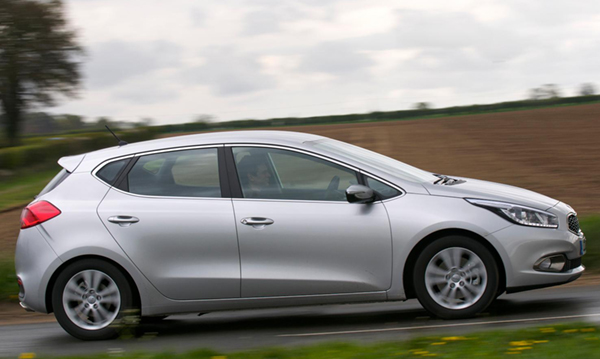 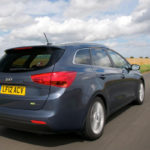 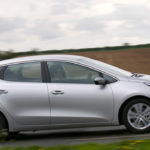 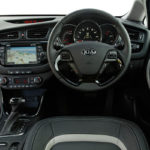 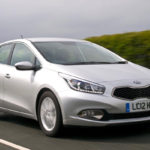 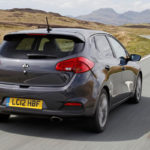