The Americans Get A Small Car From Lancia 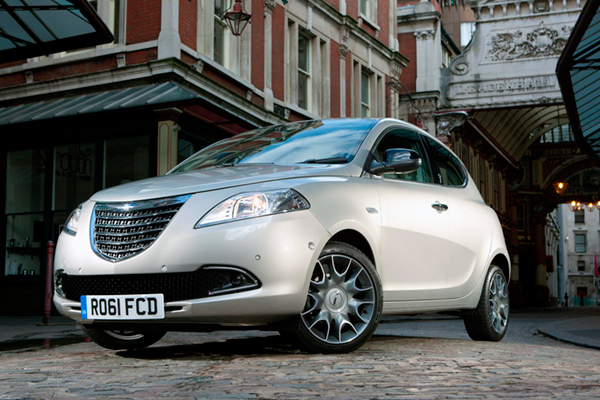 If Fiat Sells Pandas Disguised As 500s For More Money, Why Not This?

Ypsilon Moved Upmarket With Luxuries Like Leather, Xenon Lights
*** out of 5

For – attractive, well equipped, drives well, stands out in the crowd
Against – pricey; can it compete with bigger cars?

Chrysler dealers in Europe will soon get a small car for the first time – the little Ypsilon made by Fiat of Italy and badged a Lancia on the European mainland.

This Fiat cooperation will be a big bonus for Chrysler dealers (Chrysler is now owned by Fiat) and they will also get the Golf-sized Delta, of which more next week.

The Ypsilon was launched in Italy earlier this year, and with engineering based on the Fiat Panda launched at the Frankfurt Car Show last month. Chrysler has decided to move this little car upmarket, adding some features like xenon headlights, luxury leather interiors and a high quality dashboard to woo buyers. The exterior will turn heads too, with its in yer face grille and natty rear light design. It remains to be seen if the Chrysler brand name will resonate with buyers. 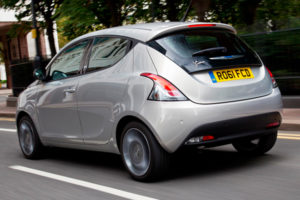 There’s a choice of three engines; a 900 cc two-cylinder petrol, 1.2 litre petrol or a 1.3 litre diesel. All include Stop-Start. Reflecting this push for luxury, prices are very high, with the base model starting at £10,695, and the top of the range 900 cc TwinAir going for £15,695. Fiat has made good money selling the stylish 500, which is basically a Panda in disguise, so in theory there’s no reason why a luxury small car like Ypsilon can’t command sales even though it is smaller than most of its competition by price. 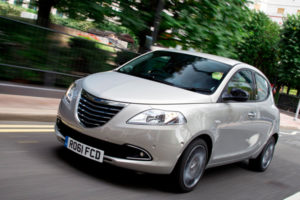 At the front, projector-type headlights sit either side of Chrysler’s new shield grille. At the rear, LEDs are used to draw minimum power from the battery while creating the maximum impression. Finding a parking place in towns and cities is frequently a patience-testing experience, so the Chrysler Ypsilon can be specified with the Magic Parking system. Pushing a button on the dashboard activates the system which then uses radar sensors mounted in the front bumpers combined with wheel speed sensors to measure the length of empty parking spaces. If it dete

cts one that is free from obstacles and is the length of the car plus 40cm at either end, the driver hears a beeping noise and sees a message on the dash. If the driver decides to park in it, the car’s computer takes over the steering while the driver retains control of the accelerator and brake and is permitted a speed of just over four mph. The driver can deactivate the system at any time, either by turning the wheel, changing out of reverse gear or pressing the button on the dashboard.

TwinAir
All engines are Euro 5 emissions compliant. In the TwinAir model, a semi-automatic five-speed gearbox can be specified. All other models feature a five-speed manual transmission. The range starts with a 1.2-litre 69 bhp petrol engine with claimed average fuel consumption of 57.6 mpg. The 900 cc TwinAir two cylinder develops 85bhp and should give 67.3 mpg. The TwinAir also features an ECO button on the dashboard. By pressing it, torque is limited for greater increases in economy. The third engine is the 1.3-litre MultiJet II turbo-diesel with 95bhp and a claimed average consumption of 74.3 mpg.

Every Chrysler Ypsilon is equipped with a Gear Shift Indicator to help the driver change gear at the optimum point for best fuel consumption. 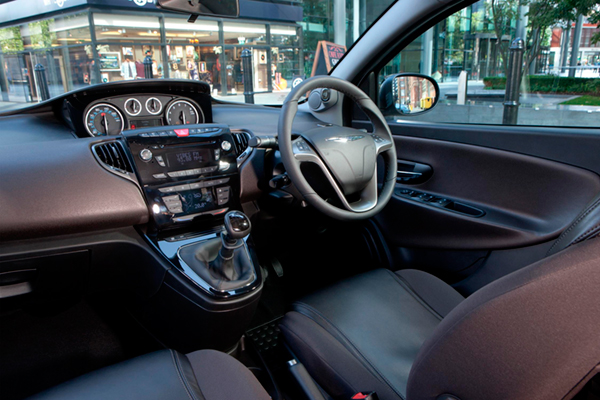 Tough competition
The Ypsilon is a super little car which has features not usually found in superminis. It drives nicely and does have a luxury feel inside, while the dashboard is impressive. The competition in this sector is massive, made more so by the fact that the Ypsilon, because of its upmarket design, is competing against cars which should be from the sector above. It might well attract those who crave to be different. 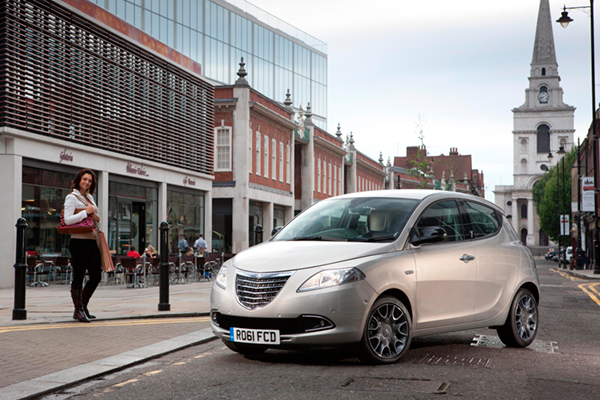 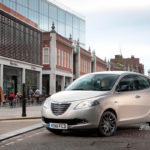 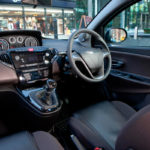 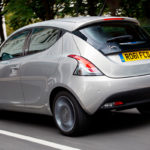 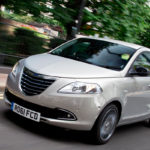