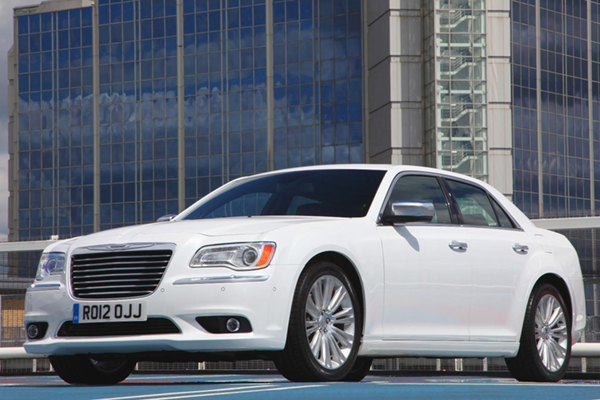 If Prices Were Close To U.S. Ones, Chrysler Would Clean Up
rating: **** out of 5

For – fabulous looks
Against – tough sell at these prices against Europeans

The Chrysler 300C turned heads when it first went on sale in Europe in the mid-noughties.

The updated design still does. Its in-yer-face looks hit straight between the eyes. From the front there is more than a hint of Bentley with the high, wide grille. The side view throws you back to the 1950s P5 three-litre Rover. Its chunky, overweight looks have a cartoon feel about them too; Thunderbirds are go maybe? Some see a revival of 1930s gangster-chic in the narrow side windows. 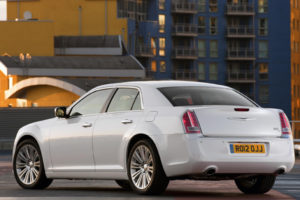 Chrysler says the latest 300C is better built, safer, even more lavishly equipped and more efficient than its predecessor. There are two versions – Limited or Executive – and one engine in Britain. In Europe there are two diesels and one petrol engine to choose from.

Chrysler expects to sell only about 750 in a full year in Britain. The 300C is also going on sale across Europe badged as the Lancia Thema, a storied but currently lame Fiat brand. Fiat sells the Freemont small MPV, a rebadged Dodge Journey, and the Lancia Voyager large minivan version of the Town and Country.

As you would expect from a car which has to win sales in a sector which includes the BMW 5 Series, Audi A6 and Mercedes E class, equipment levels are impressive.  Rain Brake Support keeps the brake pads dry for better stopping power in poor conditions. Ventilated front seats and heated rears, dual-zone climate control, cruise control, and 18-inch wheels are all standard on the Limited model. 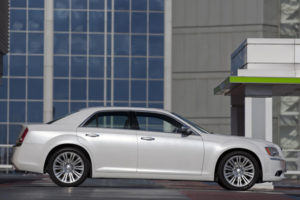 The more expensive Executive version has a Blind Spot Monitoring, radar Adaptive Cruise Control, and a two-panel panoramic sunroof as well as 20-inch alloy wheels. The interior has high grade materials throughout, from leather seats to wood panels on the dashboard.

The Chrysler 300C’s cabin has been designed to exude luxury. Instrument and door panels are clad with soft-touch materials. The steering wheel is finished in highly polished walnut and hand-stitched leather.

Memory steering
There is much attention to detail. Both Limited and Executive models have steering columns which adjusts forwards and backwards as well as up and down, but with a memory function to allow more than one driver to get comfortable quickly. The pedals too can be adjusted for maximum comfort. The driver’s side door mirror darkens automatically to reduce any dazzling created by the headlights of vehicles behind, as does the internal mirror. Both side mirrors lower themselves when reverse gear is engaged to give the driver better visibility of the ground, kerbs or other obstacles.

The full length dual pane panoramic sun roof, standard on the Executive, has an auto reverse function that can prevent the roof closing if it senses any obstruction. There’s an automatic sun blind in the rear window that reduces heat inside the passenger compartment and increases privacy. This automatically lowers in reverse for maximum rear visibility. In the arm rest there’s a USB port with iPod control. This lets the driver run an iPod or similar mobile device either through the steering wheel controls or using the touch screen. 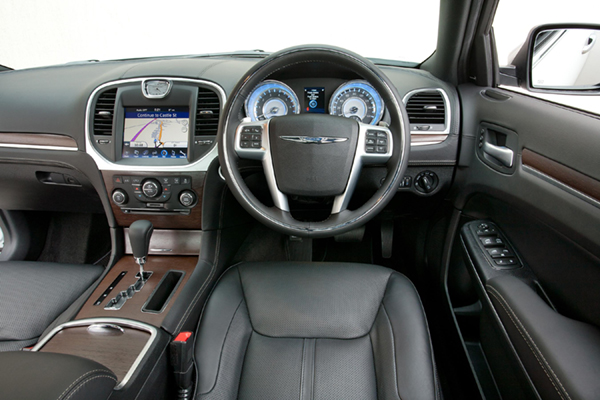 One engine
In Britain there is only one engine choice – a 3.0-litre V6 turbo diesel, which made its debut in the Jeep Grand Cherokee last year. The 236 bhp motor produces 540Nm of torque, yielding a 0-62 mph time of 7.4 seconds and a top speed of 144mph. This one is made in Italy, unlike the Mercedes diesel engine in the old model. The automatic gearbox has only five speeds compared with the seven or eight with the German competition, although I’m not sure if this has any more use than bragging rights.

On the road, the car is very impressive. The ride is super comfortable and its very quiet inside. The handling is fine. The powerful diesel really goes when you put your foot down for overtaking.

So if you had forty grand to spend, should you consider the Chrysler? The 300C does have stunning, head-turning good looks going for it to give it an advantage against the bland Germans. But I think it needs to have a hefty price advantage too to tempt buyers. When you consider that prices in America start at the equivalent of £18,600, (admittedly before tax and not including having to ship the thing across the Atlantic) Chrysler could make a huge impact if it was seriously interested in selling big numbers in Europe. It seems content at the moment to use the 300C as a halo product, to tempt buyers into showrooms to show just how clever it can be in designing cars, and make some nice profits. 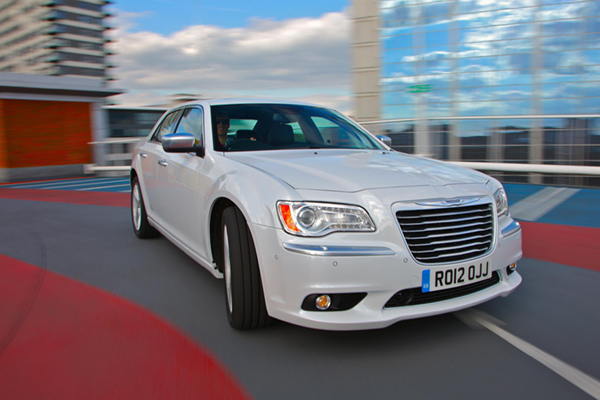 Cut prices and stand back
Chrysler is currently content to sell a few 300Cs with huge profit margins. If it cranked up its ambitions and tried to sell at Ford Mondeo and VW Passatt price levels, it could shift serious numbers of 300Cs, and seriously intimidate its rivals. 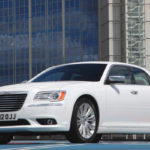 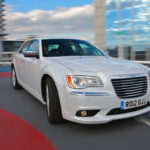 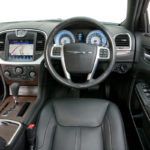 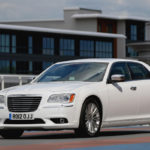 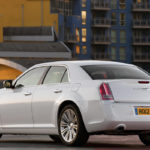 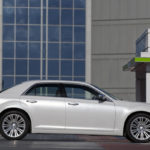 Peugeot, deep in losses, may improve in the second half
Europe’s Automotive Plan For The Future Shies From Reality