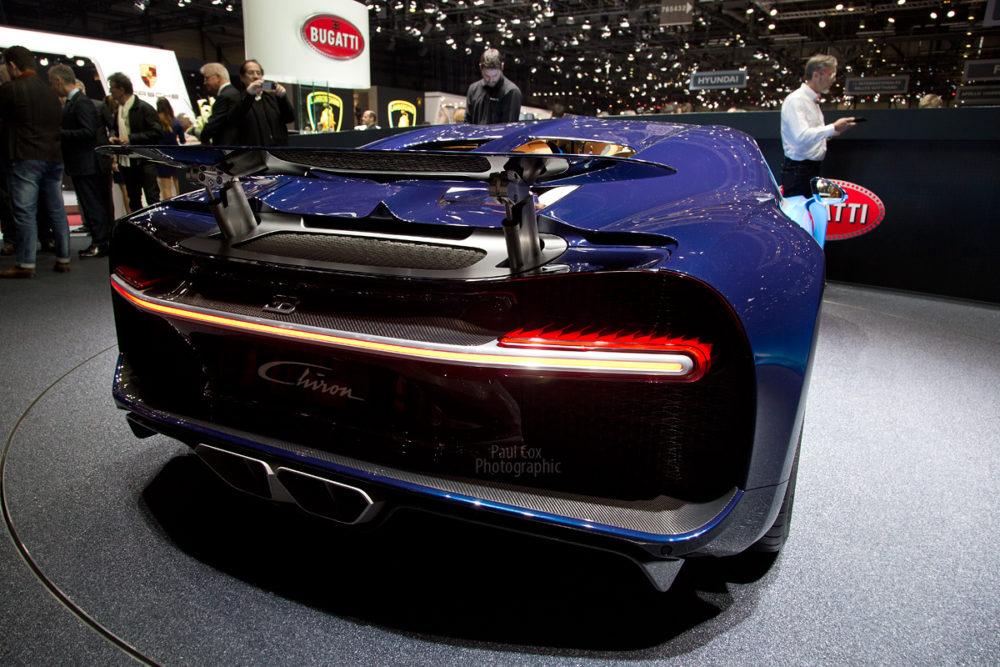 “We want to develop current technology at Bugatti to the ultimate, producing all that power and making it predictable and drivable”

GENEVA, Switzerland – When Bugatti announced its revival in 2005, I had this vision that it would be a throwback to the traditional, magnificent, pioneering inter-war cars that captured the public’s imagination.

In the event, the revived Bugatti, now owned by Volkswagen, was thoroughly modern and cutting edge, with the sleek and anonymous looks which make it hard to differentiate at first glance from its fellow supercars. 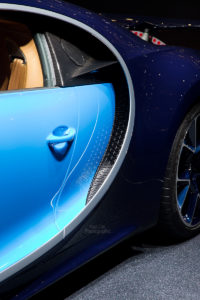 But if the latest Bugatti, the Chiron, revealed at the Geneva Car Show this week, is a bit hard to recognize at first, it certainly makes up for this in a range of other superlatives to set itself apart.

The new Chiron is the fastest road car in the world with a top speed of about 260 mph. It is the most expensive one too, priced at $2.6 million before taxes. It is the world’s first production sports to produce 1,500 hp, and its 8.0 liter 16-cylinder engine will blast the car from rest to 60 mph in just over two seconds.

Bugatti president Wolfgang Duerheimer, in an interview on the stand in Geneva, said although the brand’s mission is to make the best possible sports, this doesn’t include new technology like electric- only or plug-in hybrid.

Best
The mandate is to develop the best vehicle with current technology. Wouldn’t the Chiron by an ideal place to develop and showcase new technology?

“We want to develop current technology at Bugatti to the ultimate, producing all that power and making it predictable and drivable. The company thought about electric and hybrid options, but wanted to concentrate and getting the most out of traditional technology,” Duerheimer said.

The Chiron has acquired four new bigger turbochargers controlled by an innovative two-stage process. It has a new casrbon fiber monocoque design and an adaptive chassi.

Referring to my notion that the new Bugatti might recall famous cars from the past, Duerheimer had this to say.

“We are trying to create the future, but we pay tribute to Bugatti’s past,” he said.

The current car is even better than the Veyron, which it replaces, he said.

The new one is named after 1920s and 1930s grand prix racing ace Louis Chiron who drove a Bugatti T51, looking like the pictured car at the top.

“Bugatti has tested the limits of physics. There is no area where we have not achieved significant improvements. The Chiron is the quintessential ultimate super sports car: ultra-modern, incredibly fast, agile and powerful with a stylistically demanding design and the highest possible levels of comfort,” he said.

When the scandal erupted around the parent company VW last September in the U.S., the scale of its possible financial penalties led to speculation that Bugatti might have to be sacrificed in a bid to cut costs to the bone. After all, it doesn’t seem like a project crucial to a mass car maker’s future.

Duerheimer hot-footed it to the board room to plead his case.

Green light
“I made my business case again and quickly got the green light to go ahead,” he said.

Of course, most people can only dream of owning a car like the Bugatti Chiron, so what is a typical buyer like?

“They are extraordinary people with great achievements in their own lives. They took risks and succeeded. These are not show offs but cultured people interested in private collections who also are often art collectors too who simply appreciate owning the best car,” he said.

The average owner drives about 1,200 miles a year on average. The biggest market is Europe and London in particular, followed by the U.S. and the Middle East. This year Bugatti will make about 50 cars and will make 500 over its 8 year life. Bugatti made 450 Veyrons over 10 years.

Will the project make a profit though?

“That is the plan. We are definitely going to contribute to the bottom line (at VW),” Duerheimer said. 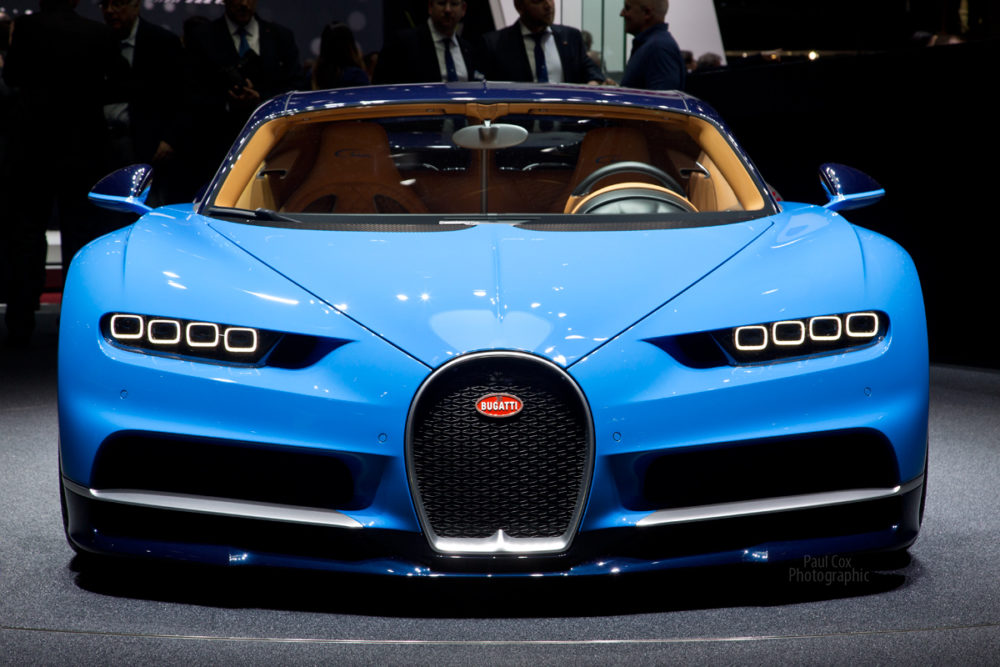