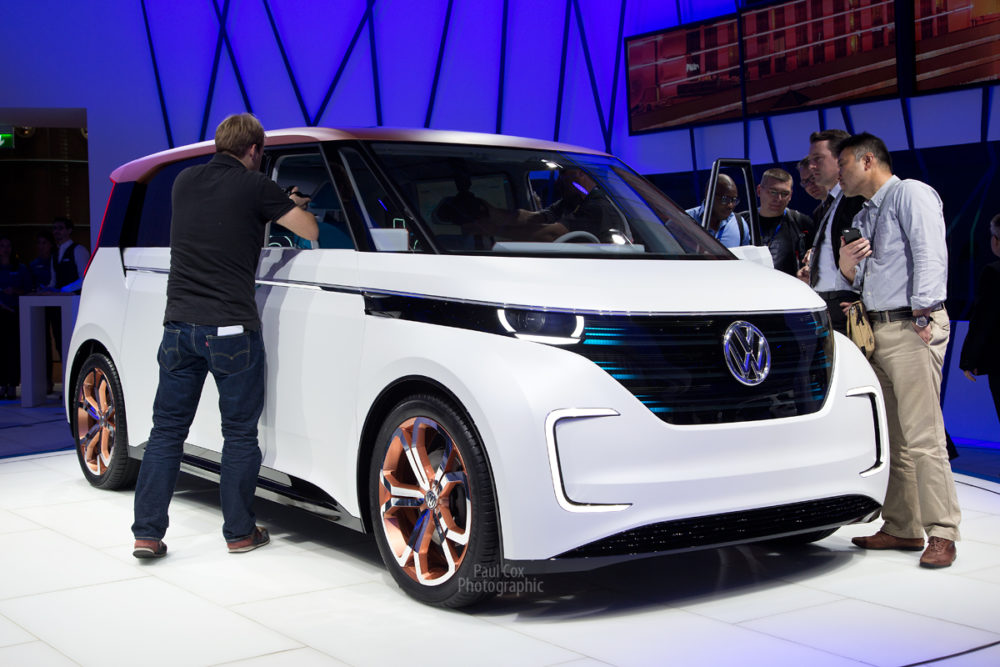 “We know Volkswagen has some making up to do”

GENEVA, Switzerland – Volkswagen brand CEO Herbert Diess put on a brave front for the beleaguered automaker at the car show here, outlining the new models and ideas which he hopes will propel the company onwards and upwards past “dieselgate”, and hardly acknowledging the scandal.

In a speech at the Geneva Car Show, Diess barely hinted at the horrendous financial mess the company is in because it lied to U.S. regulators, preferring to talk about the refreshed little Up city car, the new Tiguan small SUV, the surprise news of a new upmarket attempt to win premium sales in China with the Phideon, and a concept car which makes a convertible out of an SUV – the T-Cross.

“Things are changing at Volkswagen – that is how you could describe what is happening at our brand at the moment. We are looking at who we are and what we do, we are taking far-reaching decisions, we are breaking new ground, we are looking for new ideas – Think New,” Diess said.

VW has been staggering since September 18 when it admitted cheating U.S. environmental rules to limit noxious emissions from diesel engines. This concerned around 500,000 diesel engines in the U.S. The scandal then moved on to the rest of the world with 11 million engines involved in cheating not only diesel emissions, but also fuel economy claims. Last month the U.S. sued Volkswagen for up to $48 billion for allegedly violating environmental laws. Some estimates of the final cost soared past the previous record for environmental penalties held by BP with $53.8 billion for the Deepwater Horizon oil spill.

In his speech, Diess said in Europe at least, all affected vehicles should be fixed by the end of the year.

“But we are not satisfied with leaving it at that. We are currently reinventing Volkswagen – as a brand, with new personnel, new organization. A new way of thinking and acting,” he said.

VW was focusing on the new fad of connectivity and developing electric cars. Diess also pledged to modernize the leadership structure at VW, without giving any details.

Investors have long been critical of the management structure at VW, which is ultimately governed by a supervisory board dominated by labor unions and politicians from the state of Lower Saxony. Any big decisions which involve cutting a bloated labour force tend to get shelved. 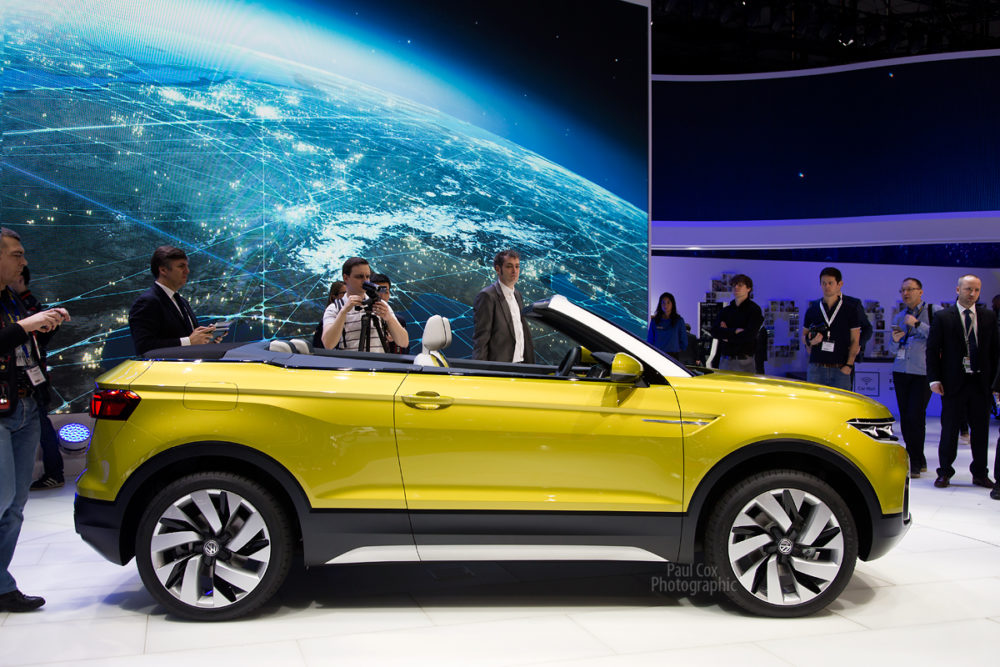 Infection all round
When the dieselgate scandal erupted, it was feared it might end up infecting all European manufacturers, but so far the damage has been limited to VW, although the entire industry is implicated in the massaging of fuel consumption figures. Diesel engines have been spreading emissions that are dangerous to health, and this has caused some experts to worry that these motors might suddenly lose attraction in the market place.

Roughly every other new car sold in Europe is powered by a diesel engine, so problems would be calamitous for the industry’s bottom line. Harsh European fuel consumption rules set for 2021 could not be met without diesel.

A federal court judge in the U.S. set a deadline of March 24 for VW to say whether it had found a fix for diesel engines in the U.S. VW and its Audi and Porsche  subsidiaries continue to be barred from selling new 2016 diesel models there. VW faces more than 500 law suits in the U.S. VW has postponed publication of its 2015 results and delayed the annual shareholders meeting because it couldn’t yet give an accurate picture of the total cost of the scandal.

The Geneva Car Show will open to the public through March 13 at the Palexpo centre.