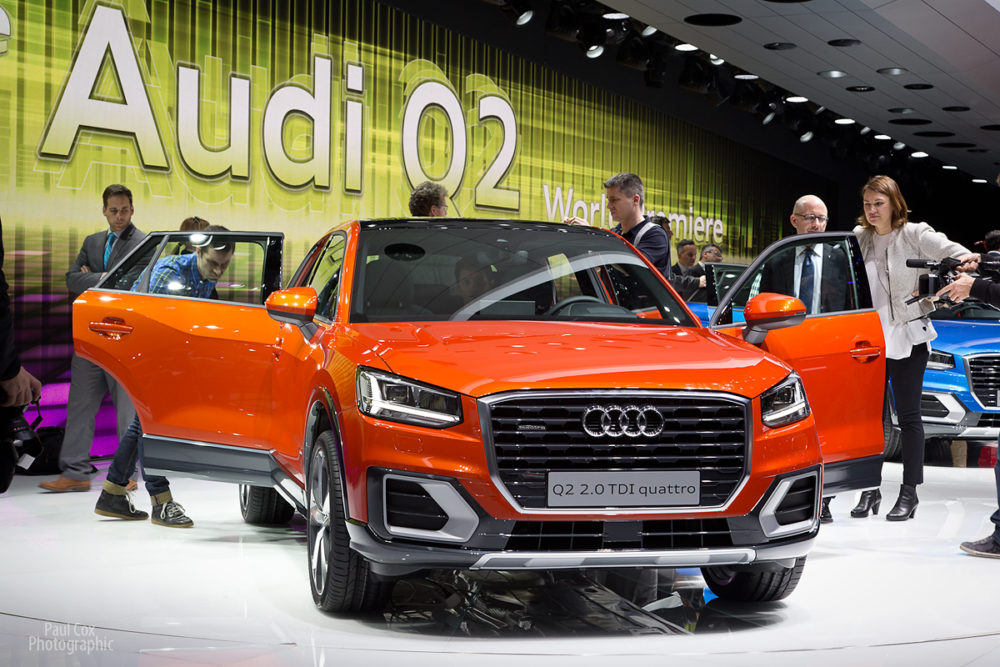 Geneva Crowded With SUVs As European Love Affair Gets Torrid.

GENEVA, Switzerland – There was a time when Europeans dismissed SUVs as some kind of American aberration, but with fuel prices falling and new designs getting smaller, four by fours are now a must have vehicle this side of the pond. 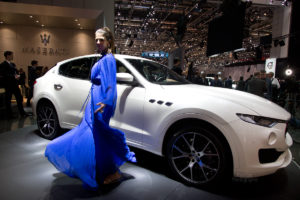 At the car show here new SUVs were everywhere. There were new large, luxurious ones like the Maserati Levante which will face down the Porsche Cayenne, and many small and compact ones.

As befits Europe’s biggest car maker, Volkswagen led the way with its subsidiary Audi introducing the Q2. VW itself revamped its Tiguan which will compete in the same sector, although a smaller rumored VW SUV, which would have gone head to head with established leaders like the Opel-Vauxhall Mokka, Renault Captur and Suzuki Vitara never appeared.

Another VW group member, Spain-based SEAT, revealed its Ateca. No doubt these vehicles, which look quite different from the outside, will share a remarkable amount of engines and parts. 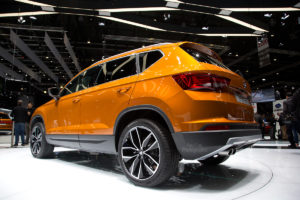 Other debutants included the Subaru XV, the first SUV made by this company that in my opinion looks attractive, and the Kia Niro, which was launched in the U.S. last month.

No surprise
According to IHS Automotive, there is no surprise that the manufacturers are overloading with SUVs. It forecasts that small SUVs like the Kia Niro, which compete in the Opel–Vauxhall Mokka sector, and compact ones like the Audi Q2 and Hyundai Tucson will generate 40 per cent higher sales between 2015 and 2022 to 5.23 million, compared with a rise in the overall market during the same period of 13 per cent to 18.95 million.

IHS Auto said Audi is making a big play with the Q2 by seeking to connect with so-called “Gen Y and young urbanites”, quoting Audi CEO Rupert Stadler. Connectivity is everywhere including features like destination sharing.

“This means the owner can book a weekend trip to a hotel and the address is automatically shared with the car’s navigation system when the booking is made. The Q2 also has Twitter connectivity and autonomous driving features like autonomous parking and automatic steering in traffic and low-speed driving. The car features extensive customization options including some exterior options such as a silver rear pillar panel and the rear light graphics are complex and attractive. Whether the overall styling package is as exciting as Audi claims is open to debate,” IHS Auto said.

And not doubt all this will add considerably to the price. 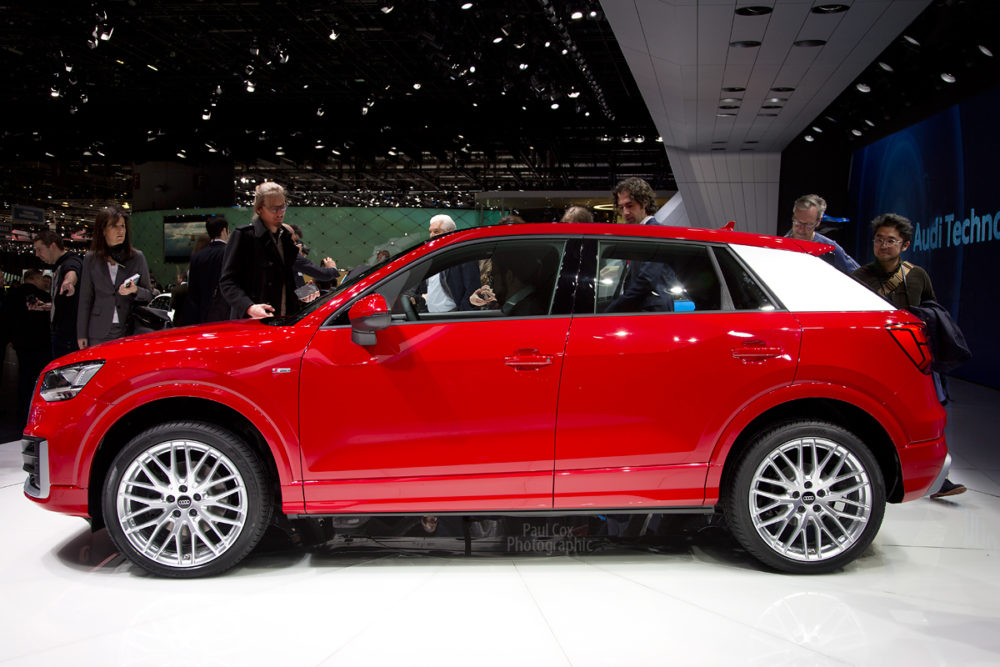