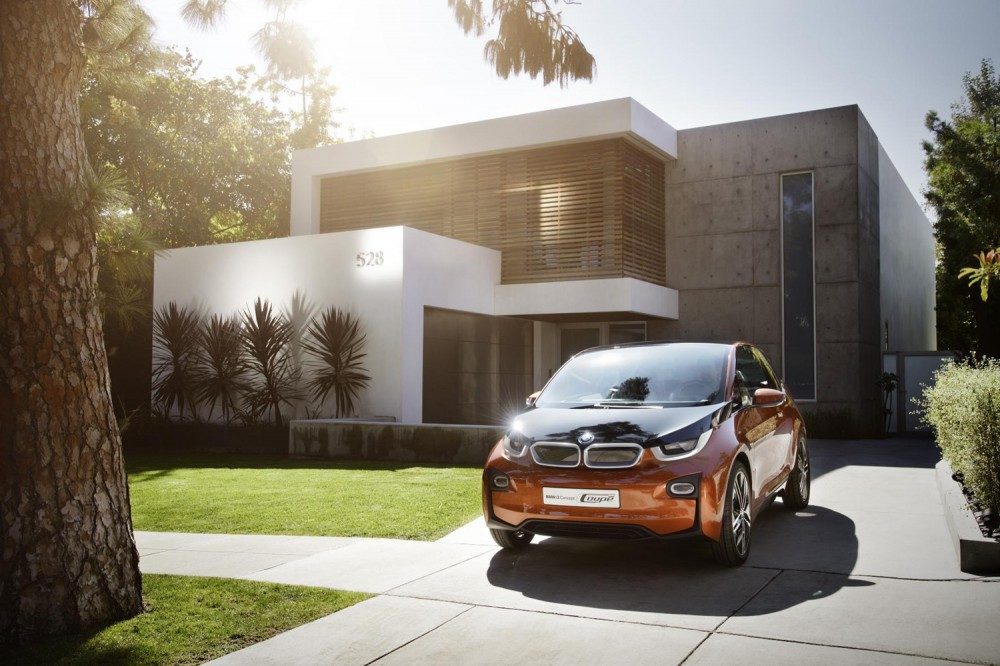 Anyone Not Opting For Range-Extender A Candidate For Funny Farm.

“One investment bank says BMW will lose nearly €200 million annually on the i3. BMW says the project will make money from day one”

BMW’s new i3 electric city car, which will be formally launched at the Frankfurt Car Show, is a high stakes gamble unlikely to make any money for the German company, but will allow it to boast about its green credentials.

The i3, battery-powered with an optional petrol range-extender engine, is a huge gamble by BMW which has reportedly spent more than €2 billion on the project. Renault of France and its Japanese affiliate Nissan have allocated €4 billion to their battery-electric car projects and sales of the Renault Zoe and Nissan Leaf have been slow to say the least.

BMW says its i3, first of a series of new “i” brand hybrids and battery cars, was built from the ground up to be electric, so priority one was to make it much lighter. BMW has developed its own carbon fibre reinforced plastic for the bodywork and 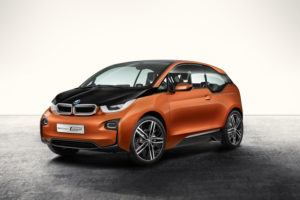 the i3 has an aluminium chassis, both lighter and stronger than traditional steels. The car’s lithium ion batteries are integrated under the passenger floor for even weight distribution and lower centre of gravity, allowing BMW to claim go-cart like road holding agility. The i3 is also, claims BMW, the world’s first fully networked electrically-powered car. The i3’s satellite navigation is programmed to figure out if the declared destination is within the car’s range, and will switch power to “economy” to make sure the car makes it. Range-anxiety will be eliminated if you opt for the auxiliary engine. This little two-cylinder petrol engine sits alongside the electric motor over the rear wheels and provides electricity when the battery runs out and raises the range to more than 200 miles. Without the auxiliary motor, range is claimed to be between 81 and 125 miles. You would think that anyone not specifying this range-extender must have a screw loose, or be as optimistic as despised Liberal Democrat Nick Clegg claiming he will be re-elected next time around.

BMW has stolen a march on its premium German rivals by being first to market with an electric car. Audi plans a plug-in 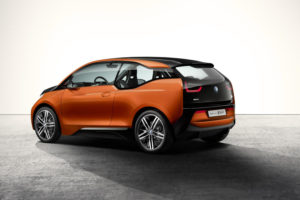 hybrid A3 next year and Mercedes a battery powered B class. BMW has made some extravagant and startling claims about the future of electric power. BMW board member Ian Robertson said recently that in the next four to five years battery cars will double their range, and in the next three to four years there will be more progress in battery development than in the previous 100. This conflicts with the accepted view that affordable, viable electric cars won’t appear until 2025 or 2030. Others say BMW’s design using carbon fibre is simply too expensive for mass produced cars. One investment bank says BMW will lose nearly €200 million annually on the i3. BMW says the project will make money from day one.

BMW has the bit between its teeth though. Next year it will launch the plug-in hybrid i8 supercar, and it has patented all the numbers from one through nine for its new “i” brand. 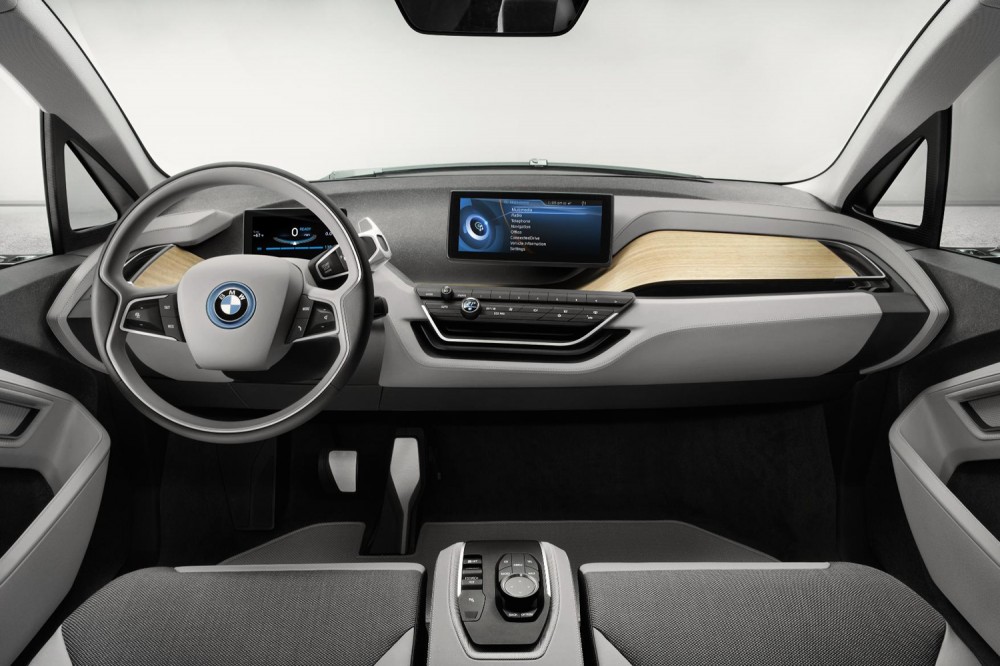 Industry consultants Frost & Sullivan said BMW is in for a rough ride in the first few years just like Nissan with the Leaf.

“But it will get easier as the market starts to accept electric cars. It for sure is the most innovative car of the 21st century so far,” Frost & Sullivan said. 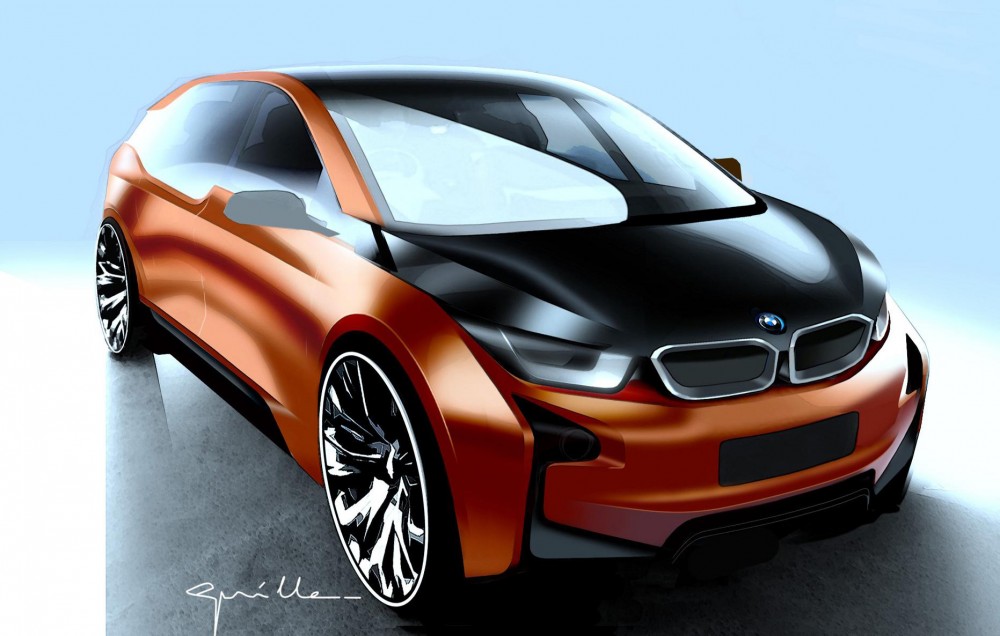