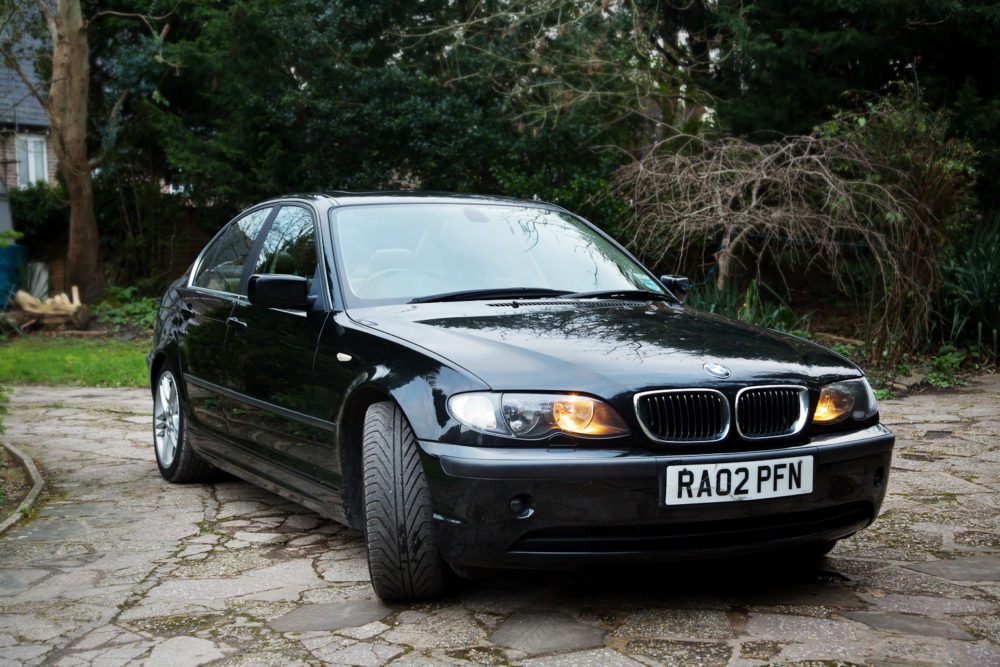 So farewell then, BMW 330d SE auto. You were a loyal and exciting friend for almost 14 years, and you did what it said on the tin for most of your 100,000-mile life with me.

A couple of days after I took delivery of this brand new and magnificent beast, my next-door neighbour (I was living in Hove so the car was parked on the street) pointed out the car was leaking oil. “Impossible.” I said to myself. “This is a brand new BMW. They don’t leak oil like an old banger.” 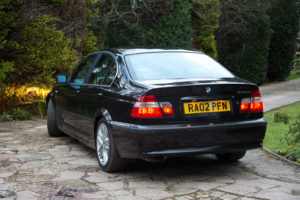 Wrong. My neighbour was right. It was leaking oil, so a quick call to the dealer was made. This was another brush with Chandlers, probably the worst car dealership in the world. I hadn’t bought the car from Chandlers but expected some kind of interest in sorting out my problem. This wasn’t my first taste of Chandlers’ arrogance and incompetence. I wasn’t best pleased with them when they offered me a ludicrous price for my previous BMW, a low-mileage 323i. But they didn’t add to their reputation with a lack of interest in my current problem, which they solved through gritted teeth. Then, believe it or not, after another couple of weeks a nasty rattling sound began emanating from the engine, which meant more begrudging treatment from Chandlers.

After that the car was a joy to drive. 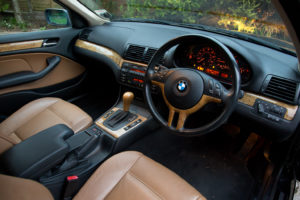 The performance was fabulous. It looked great with its black metallic paint. The interior, with its birch-wood trim, “nature” brown leather, and electric glass sunroof, was the business. The five-speed automatic gear-box was magnificent. The instant response from the diesel at low revs was always breathtaking, although now this is pretty commonplace. At the time, when I was researching what would be my retirement from Reuters present to myself, I remember reading a review in a car magazine of this diesel-powered car with dazzling performance, and thinking the mag had got the details wrong. This couldn’t possibly be a diesel. They’d confused it with the 330i petrol version? I did manage to borrow a BMW press car to verify for myself that this car was the business.

This is what BMW had to say about the car when it was first introduced.

“The 330d SE is the fastest and most accelerative production diesel model in its class, yet delivers excellent fuel economy and low emissions.

“The three litre direct injection six cylinder engine which powers both 330d SE models is identical to that in the highly-praised 530d. Equipped with the highest level of technology including common rail fuel delivery, a variable vane turbocharger, four valves per cylinder and Digital Diesel Electronics, the 330d SE produces 182 hp and a massive 390 NM of torque.”

“This latter value is at the heart of the 330d SE’s peerless flexibility and responsiveness since peak ‘pulling power’ is achieved from a mere 1,750 rpm and maintained right through to 3,200 rpm delivering a seamless urge at the driver’s command.” 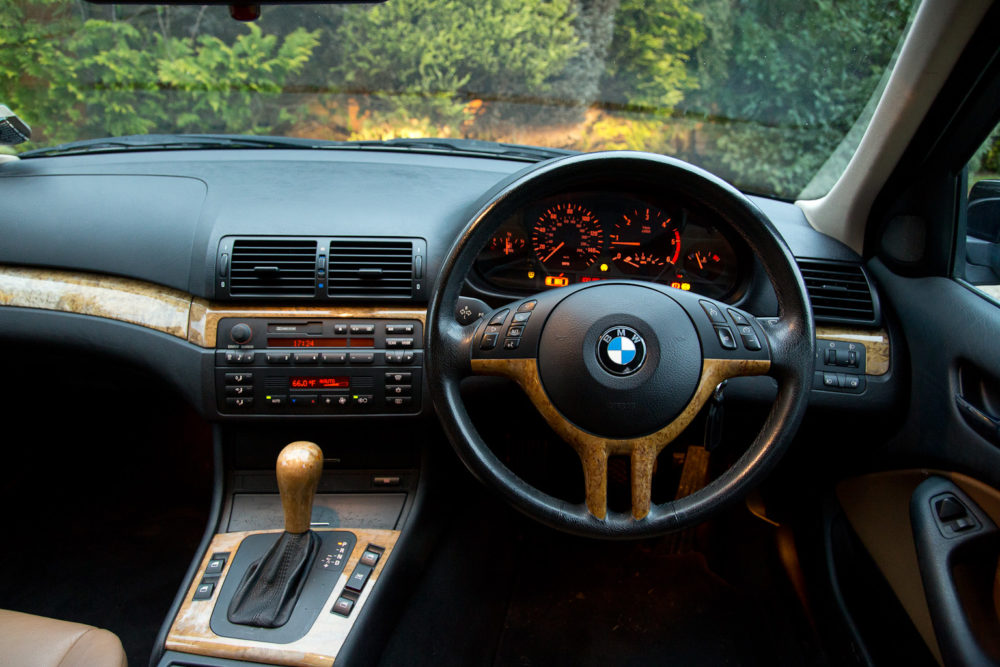 There were some problems as it got older. The front suspension was the first to go, probably not helped by the potholes in my driveway, now mended. There were a couple of ominous but not too expensive engine problems. I moved from Hove Chandlers to Worthing Chandlers, and this dealership wasn’t quite as bad, but one problem was completely beyond them. The screen-washer reservoir developed a leak. The car must have gone back four times, with each failure proceeded by a pathetic excuse. It was never fixed properly. That’s right. They couldn’t fix a leak in the screen washer system. How pathetic is that?

When the time came to replace the 330d, if I’d had the money I would have traded up to a 335d saloon or Touring, with four-wheel drive. In the event, I bought a Suzuki Vitara 1.4 S auto, which I’ll be writing about in a couple of weeks. 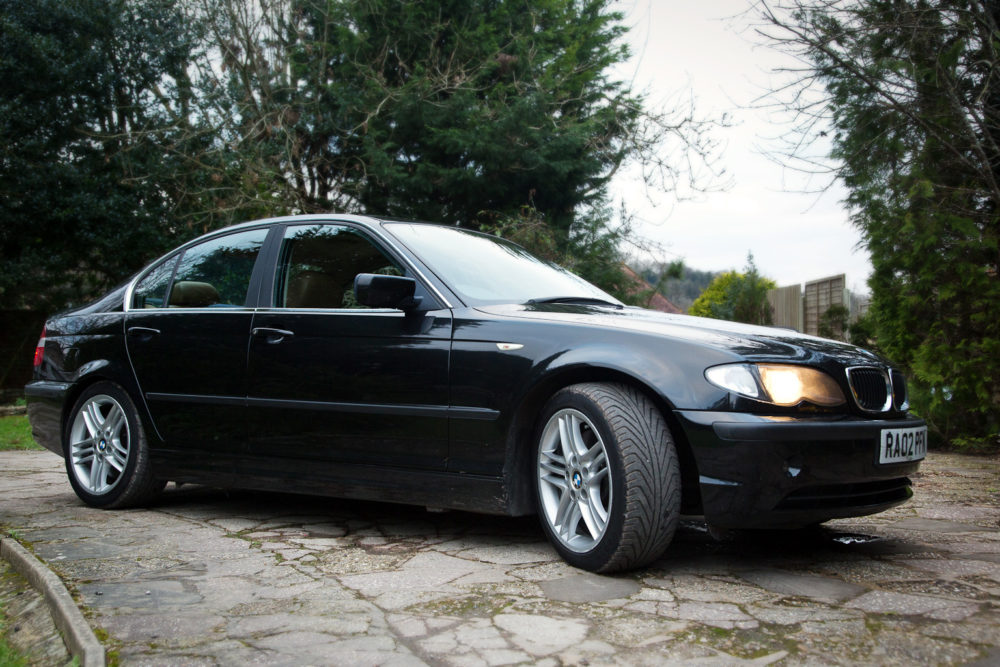