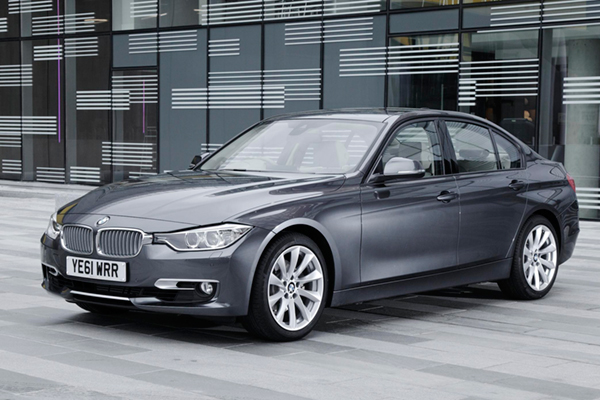 But Plain Looks Don’t Help; Is It Deliberately “DeBlinged”?
rating: **** out of 5

The BMW 3 Series is the world’s most popular small luxury sports saloon and the latest version goes on sale across Europe this month.

After BMW redrew the 5 series a couple of years ago, it looked like the company had rediscovered its design mojo. The new 5 abandoned the atrocious so-called “flame” looks – which tried too hard and looked it – and brought back understated, handsome as the theme. As the 5-Series was rescued by a proper design though, BMW’s new SUVs became ever more utilitarian, almost ugly, verging on old Korean. It seemed that BMW had decided that its cars were so dynamic to drive, so superior in every way, that it could spend about tuppence on the way the cars looked. However dull the design, buyers would still beat a path to the BMW dealership door and handover their hard earned. 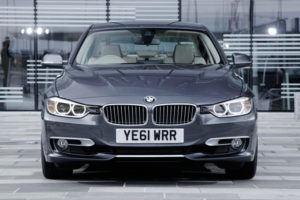 So what does the design of the new 3 Series say about BMW’s design direction? Take a look at the pictures and its obvious, I’m afraid. The new car looks pretty much like the old one, although from the side, the quickly rising roofline takes the sportiness out of the looks. Its derivative, almost plain demeanor doesn’t do it any favours. I suppose you could say that at least it has made sure rich chavs won’t be buying. And its advertising in Britain at least, with its Olympic theme, doesn’t seem to realize the contempt a lot of people feel for this corrupt drug-tainted sporting event, which Londoners will be cursing as they stew in traffic jams. The rest of Britain will be wondering how come so much of our hard-earned tax money could have been squandered in so pointless a way, and why does BMW like it so much.

Competitors
BMW has succeeded in keeping the new car, which is a bit longer and wider than the old one but lighter, ahead of the field in terms of driving dynamics. If it doesn’t look spectacular, neither do its main competitors the Audi A4 and Mercedes C class. The new 3 Series is 50 kg lighter. The drag coefficient is down to 0.26. Luggage space is raised 20 litres to 480. You can now choose between Sport, Modern and Luxury specifications (mixing wood and chrome), plus the usual ES, SE and M Sport. Drive Performance Control is standard and has up to four options, including fuel saving ECO, and Sport +, if you want to test the strength of your crown implants. The base ES model comes with air-con, 17 inch alloys, Bluetooth and cruise control. SE adds parking sensors, new wheels, and dual-zone air-conditioning. The rear suspension is a five-link design, said to improve handling and comfort. There is a six-speed manual box as well as the eight speed auto. 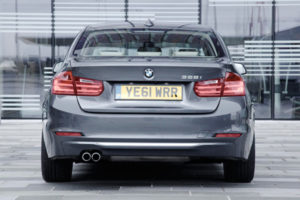 Cadillac; don’t laugh
The 3 Series accounts for almost 30 per cent of BMW sales and to retain its position as number one it must prove itself superior to its main German competitors. There is a surprise new entrant coming along later this year, the Cadillac ATS. Before you laugh and say not those American upstarts again, what do they know about small, luxury performance cars, at least the ATS passes its first test; it looks fabulous and turns heads. I hope to report later this summer about how it goes.

In the 3 Series, BMW serves up some impressive new technical developments. The 328i version has a two-litre four cylinder engine which appears out of step as a BMW sports saloon. But before critics can say “only two-litres and where are the traditional six cylinders?” BMW can point to the twin-scroll turbo and high pressure technology which conjures 245 hp out of this relatively small engine, producing the kind of performance which would have needed six cylinders before. (The Cadillac ATS has a similar four-cylinder engine producing 270 hp). The 3 Series BMW offers an eight-speed automatic gearbox serving up sharper performance than the manual version and better fuel consumption. There is an automatic parking option, active cruise control, lane changing warning, head-up display and Stop-Go. Expect more and varied power plants. There will be a a hybrid version in all global markets. Four-wheel drive ones too. 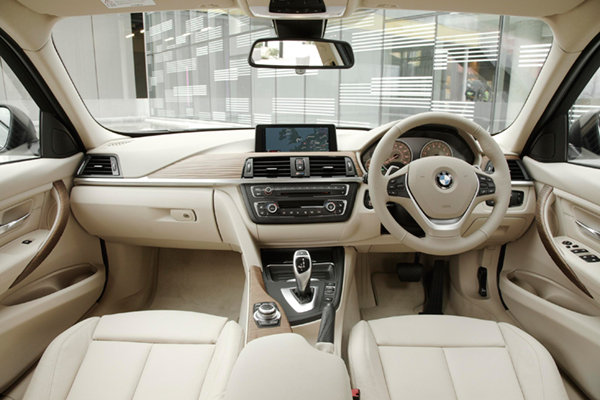 Modular
Prices start at €35,350 in Germany and are around three per cent more than the outgoing model, or one per cent after adjusting for additional equipment, says BMW. The new car costs between seven and nine per cent less to build, thanks to BMW’s modular engineering strategy, which uses common parts from a much wider range of cars than before.

BMW will be hoping the new 3 Series will spearhead big sales increases in the burgeoning American market as the economy in Europe slips into recession. There is a nightmare scenario though hanging over BMW and the Germans. What if the eurozone falls apart in 2012, and Germany is forced to price its cars in old Deutschmarks? That would force prices sharply higher, and make sales in the U.S. and elsewhere skid into a wall. 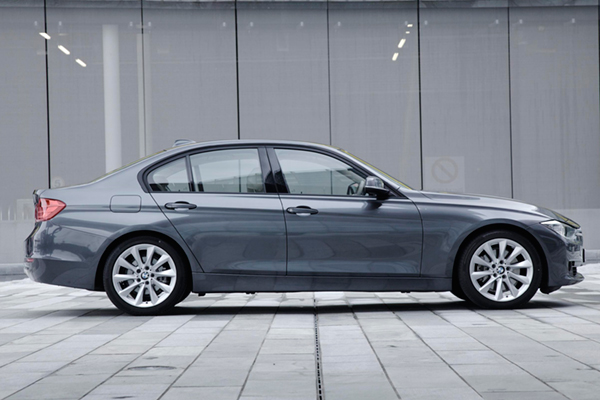 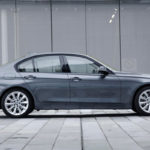 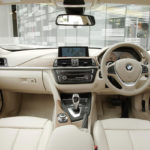 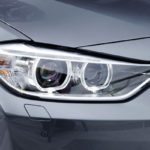 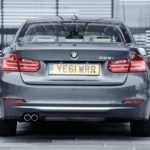 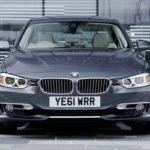 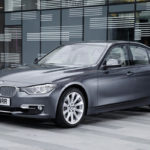