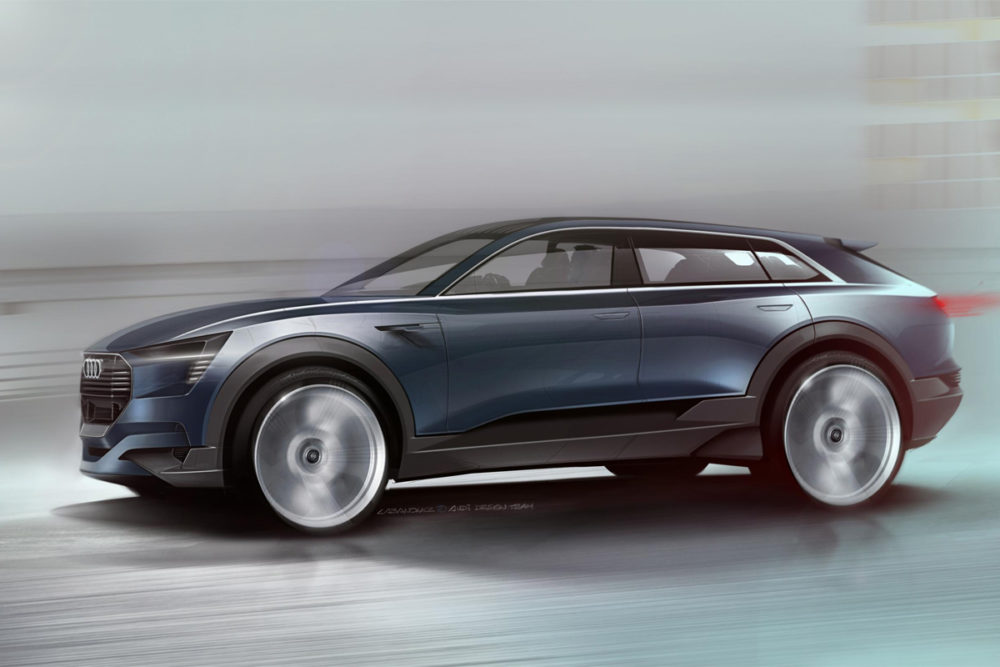 Concept All-Electric SUV To Be Unveiled In Frankfurt.

If Tesla Motors shareholders are getting impatient because of the delays to the Model X SUV launch, they ought to stop worrying because Audi has reminded them today that they are at least 3 years ahead of the opposition.

Volkswagen subsidiary Audi announced that it will be unveiling a concept version of an all electric SUV at the Frankfurt car show that isn’t scheduled for launch until 2018.

The SUV’s length is between that of the mid-range Audi Q5 and the big Q7.

The lithium-ion battery is positioned between the axles and below the passenger compartment, providing for a low center of gravity and a balanced axle load distribution, giving the car better driving dynamics and driving safety than other vehicles in the segment, Audi said.

For the drive system, there are three electric motors – one on the front axle and two on the rear.

No further details were available.

According to CEO Elon Musk, the Model X will double Tesla’s sales volume. Tesla expects to sell 55,000 electric vehicles worldwide this year. The company delivered 21,552 Model S sedans in the first half of 2015. 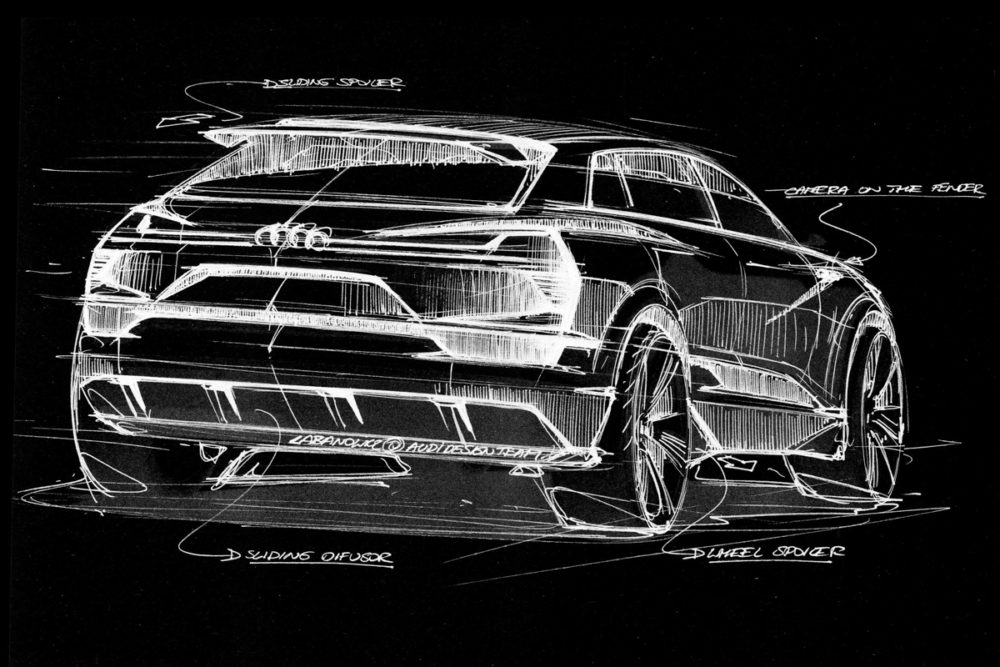 New Astra Could Propel Opel-Vauxhall Towards Profit
Even If China Returns Unscathed, Auto Profits May Be Peaking