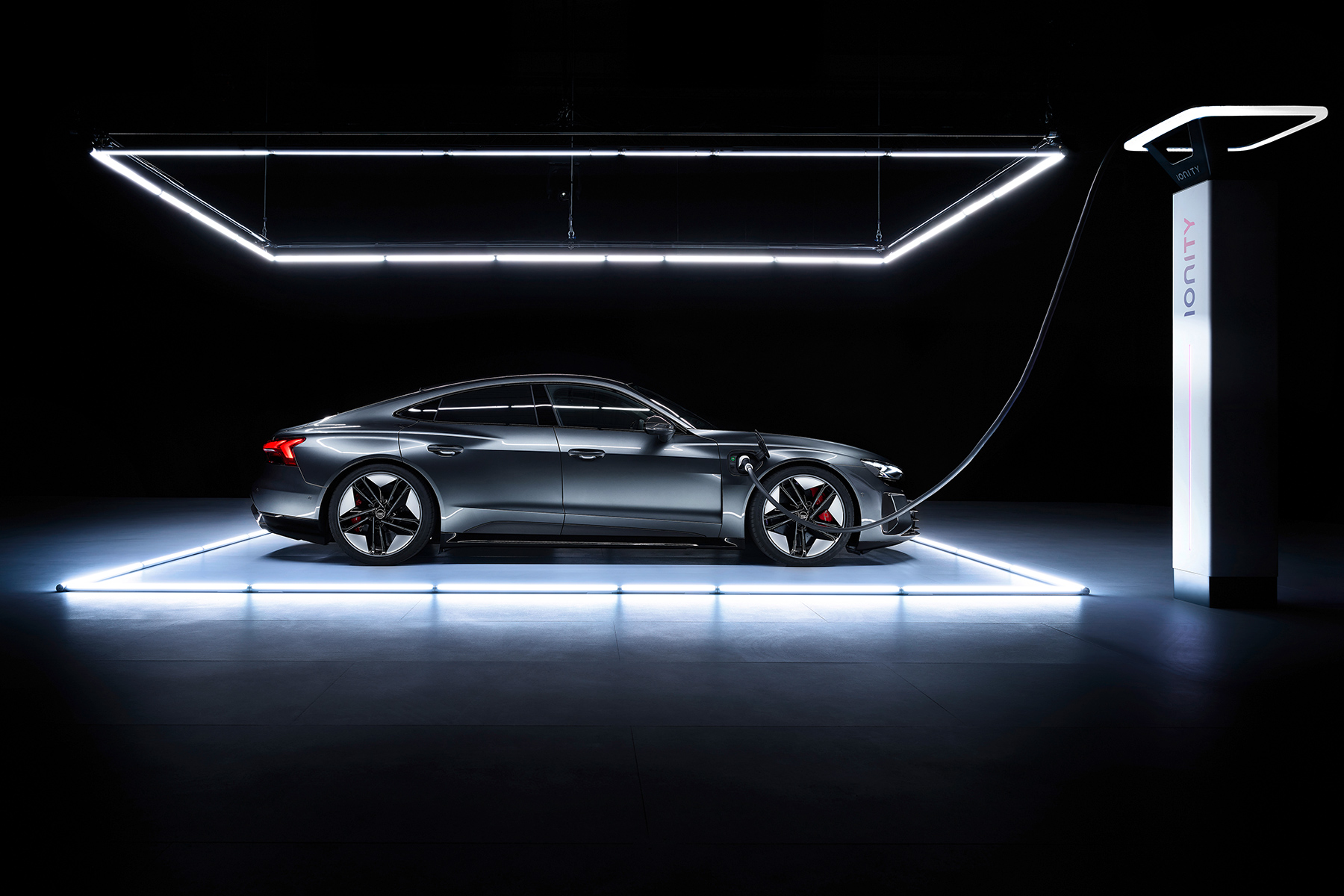 Audi E-Tron Needs More Powerful Battery, But Does It Matter?

“Electric vehicles are very sensitive to aerodynamics. 80 mph is massively more energy consumptive that 60 mph. The ideal speed is probably 50”

“There is no such thing as a free lunch,” according to Nobel prize-winning economist Milton Friedman, but maybe aspects of the all-electric Audi e-tron Sportback would make him reconsider his famous dictum if he was alive today.

The Audi e-tron regenerative braking technology was so effective in some conditions that some journeys over rolling countryside were completed using less mileage than were actually travelled. That’s just as well, because the overall battery performance was not impressive.

Modern electric cars have the ability to recapture energy when the vehicle is free-wheeling or moving downhill. In traffic, when you lift off the accelerator, you can feel a braking effect and this replenishes energy. The e-tron was especially good at this, and that’s just as well because its 95-kWh battery provided less than adequate capacity.

Audi says this battery will provide 241 miles of range (in the U.S. the official claim is 204 miles for the e-tron SUV. The U.S. uses a different formula to establish battery range) but during my week-long experience with the car my home charger averaged 180 miles per fill-up. Audi also says to safeguard the battery for the long-term, you should refill to only 80% of its capability. That shaves nearly 40 miles from the range leaving about 100 miles less than the claim.

On short journeys this doesn’t matter. A local Sussex countryside test run of 63 miles only took 45 miles from range availability. Friedman would have been shocked. The electric Audi didn’t like journeys mainly up hill – a 17-mile trip on rising roads used 30 miles of availability, but on the way back used only 8.

Long distance problems
Longer journeys were a problem. My fast-lane motorway test at legal high-speeds showed range was consumed at a 76.1% rate. In other words, if range availability was 100 miles on a trip across Europe at 130 km/h you’d get just over 76 miles. That’s much better than the Polestar 2’s 41% and just ahead of the Jaguar I-Pace’s 73.25%.

“Electric vehicles are very sensitive to aerodynamics. The faster you go you get an exponential impact of drag and 80 mph is massively more energy consumptive that 60 mph. The ideal speed is probably 50,” Billyeald said, making clear he was talking about electric cars in general and not the Audi e-tron.

The Audi does have futuristic-looking streamlined cameras where you’d expect to find wing-mirrors, which have a big negative impact of air-flow. The cameras provide a rear-view which shows inside the driver’s door, with a little screen just below where the mirrors would be.

But does range really matter? Anybody buying this Audi e-tron – price around £90,000 ($130,000) including tax for this loaded version – might well be a well-heeled early adopter who didn’t care much about range and will jump in the Mercedes S class diesel or Range Rover if they want go further than the local shops or the golf course.

Felipe Munoz, global automotive analyst at JATO Dynamics thinks not, and are points out electric cars are still at an early stage.

“I think that in these segments, the range is of course an important element to consider, but it is not the most important compared with lower segments. When you pay that much for an electric car you’re mostly doing it because you want to join this “cool” trend of green cars, you want to impress, or simply because you want to try the new technology. The range matters more when you have only one car, but most of the customers in these price ranges have more than one,” Munoz said.

Early stages
“We have to remember that we are still at the early stage of electrification, and the cars available today will look very basic in the coming 10 years. So we must see this as an experiment for both, the (manufacturers) and these customers. They are both trying this new way of mobility, meaning that not everything is solved yet,” Munoz said.

Automotive analyst Charles Tennant agrees that in this price bracket range is not a game changer, and manufacturers electric car range claims often don’t live up to real world experience anyway. But as electric cars become more mainstream, range will have to be addressed.

“As more electric vehicles hit the roads at lower price points the actual range achieved is going to be a big issue for mainstream consumers, who may rely on just one vehicle, unlike the well-heeled Tesla, Porsche or Audi driver who may have more in the stable. So the auto industry needs to get real about electric vehicle range if it wants to avoid a consumer backlash,” Tennant said.

The car itself as a package is fantastically impressive. It looks the business – my version was a deep metallic blue. The quality of the build is just as you’d expect; awesome. The interior is luxurious with impressive stuff everywhere. The performance was electric at its best; instant reaction to requests for speed accomplished with hardly a sound. Handling was crisp and impeccable and ride from the air suspension made my own Suzuki Vitara feel a bit like a rattlebox. Rear seating wasn’t compromised by the Sportback-plunging rear line.

Audi, Mercedes and BMW are mounting a campaign to unseat Tesla from its dominant position as the world’s favorite upmarket electric car. According to JATO Dynamics Munoz, they are closing in.

“Yes, the (Tesla) Model S (sedan) and X (SUV) are still a referent, but I don’t think for too long. They are quite aged now and the 3 Germans are improving fast with more modern cars,” Munoz said.