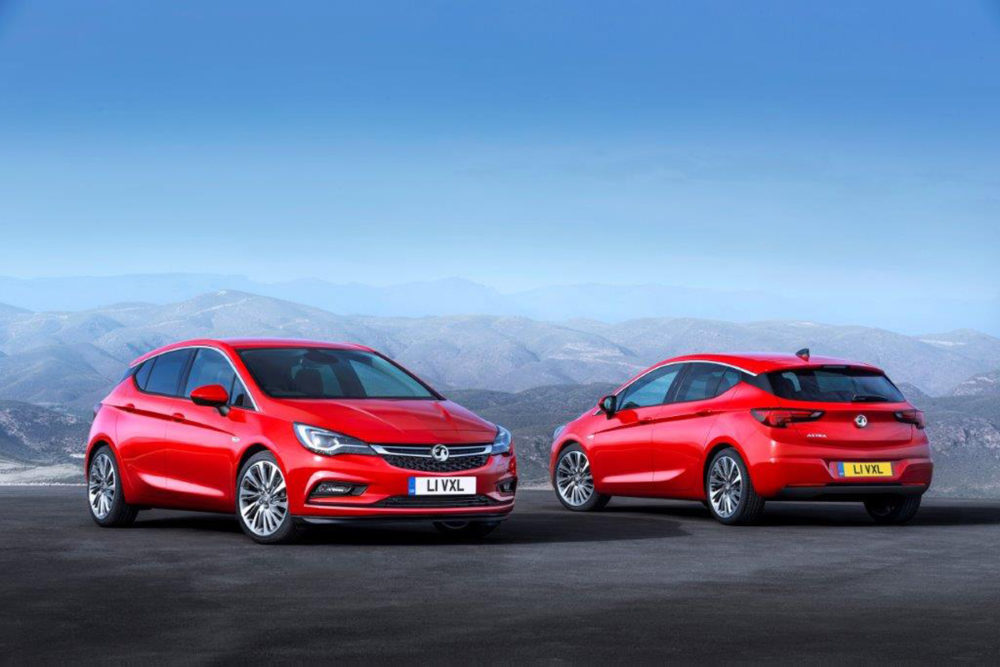 General Motors’ chronic loss-making European subsidiary Opel-Vauxhall could be on the brink of returning to profitability, and its new Astra family car could be the key.

And not before time.

Opel-Vauxhall has lost a mind-boggling $18 billion since 1999, and its future has often been called into question by shareholders in the U.S. (Opel-badged cars sell across mainland Europe; the same cars with Vauxhall logos sell in Britain, its biggest European market).

GM Europe president Karl-Thomas Neumann has taken some harsh decisions to finally try and turn the company’s finances around, including the dumping of the Chevrolet brand in Europe, and pulling out of Russia.

Neumann’s first milestone for success is the target to breakeven next year. In April he sounded confident, affirming the target. But despite second quarter results late last month showing narrowed European losses of $45 million compared with last year’s $305 million second quarter loss, he sounded a bit tentative, saying the goal for 2016 was now difficult, not least because of turmoil in the euro currency zone.

Long-term critic of Opel-Vauxhall Professor Ferdinand Dudenhoeffer, director of the Center for Automotive Research (CAR) at the University of Duisburg-Essen, is sounding a bit more positive now, and he likes what he sees with the new Astra.

“The Astra is very important if the 2016 (breakeven) target is to be achieved. The new Astra is very encouraging. It is lighter and larger inside than the old one and very attractive looking and with low fuel consumption. Its position versus main rivals like the Volkswagen Golf and Ford Focus will be much stronger than the old model,” Dudenhoeffer said.

The VW Golf is Europe’s biggest selling car, with Western European sales of 275,848 in the first half of 2015, according to industry data specialists JATO Dynamics.

The seventh-generation Astra will go on sale shortly after its debut at the Frankfurt Car Show next month. The Astra will offer gasoline and diesel engines ranging from 99 hp to 197 hp. Highlight of the range is a new 1.4-litre, 143 hp direct injection four-cylinder motor. Buyers of the new Astra will be able to choose the personal connectivity and service assistant OnStar, and the new generation IntelliLink infotainment system that is compatible with Google’s Android Auto and Apple’s CarPlay. Other technology options include Lane Departure Warning, Collision Alert with Collision Imminent Braking and Advanced Park Assist. Anyone trading down from a premium vehicle will be surprised to find they can buy seats with a massage function, while rear passengers can also look forward to more comfort with heated seats.

“If it does and the recovery continues in southern Europe it is possible Opel (and Vauxhall) will report black numbers in 2016,” he said.

“GM has made big improvements by scrapping brands like Saab, but they still have not come to grips with how to handle their brands and what they should stand for. There is still no long-term global strategy for Opel as a brand. In today’s world it is very hard to be restricted geographically,” Norinder said.

Looking to the long-term targets, Dudenhoeffer says it all depends on Russia.

When GM decided to pull out of Russia this year it sounded final, but Dudenhoeffer thinks when the time is right, it will return.

“GM and Opel will re-establish its business over there and it must do this if it is to reach the five per cent profit target. They will go back to Russia as soon as (President) Putin de-escalates his political troubles and things return to normal with Ukraine and the E.U. That will give them the scale they need and the possibility of introducing more models to the market,” he said.