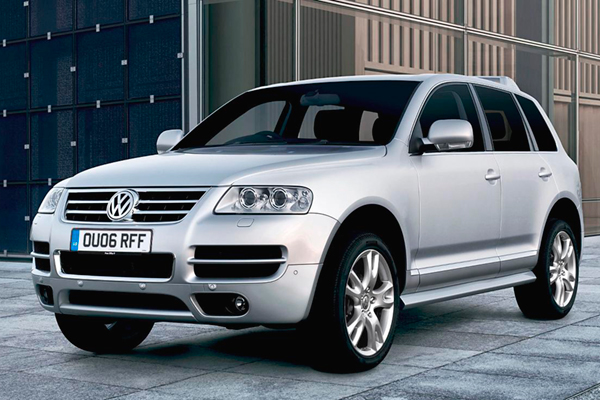 Volkswagen seems to be on a roll at the moment with all its brands apart from SEAT powering ahead allowing the possibility that it might, perhaps briefly, achieve its world domination ambition several years early, overtaking General Motors and Toyota in the process.

Volkswagen’s success is owed to a great extent to its charismatic, autocratic supervisory board chairman Ferdinand Piëch who, when appointed executive chairman in 1993 set out his vision for the development of VW and has been hoovering-up ailing and healthy manufacturers ever since.  Judging by the press coverage of his verbal fisticuffs with Fiat boss Sergio Marchionne, he is still on the prowl and there is no doubt that he would gobble up Alfa Romeo if he could.

So busy was Piéch in developing all these brands that Volkswagen itself missed several market opportunities and two that come to mind are SUVs and large pick-ups, both manufactured in large volumes by arch-rivals Toyota and General Motors and only recently launched by VW. 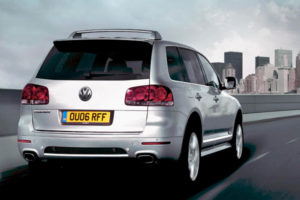 Some might say that they weren’t worth waiting for as in styling terms the Tiguan medium SUV, the Touareg large SUV and the Amarok pick-up are hardly trail-blazing but thanks to solid Volkswagen virtues have sold reasonably well. Fortunately judging by the Cross Coupé concept shown at the Tokyo show Volkswagen has plans to inject some pizzazz into its ‘four-wheel drives’.

No problem at junctions
Volkswagen has obviously not gone out of its way to attract footballers and drug dealers to its product and the Touareg is somewhat bland compared with more egregious competitors Range Rover, BMW and Mercedes. Fortunately there are still many potential buyers who are content with their self images and do not need a personality extension. The Volkswagen brand has perhaps become successful by being class-less and the Golf is a great example being driven by unskilled workers and aristocrats. The great advantage of this with a £60,000 car is that little negative attention is attracted and it is much easier to get out at junctions than in a Range Rover, BMW and Mercedes.

Unlike the Golf or Polo which are on their sixth iterations, the Touareg is on its first but despite the lack of experience in this sector, it is very impressive and dynamically right up there with the more experienced competition. 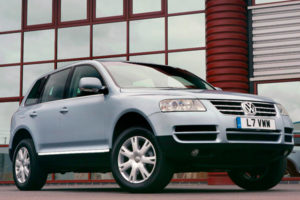 The days of sparsely equipped German luxury cars are long gone although the extensive options lists still remain allowing captains of industry to personalise their cars. 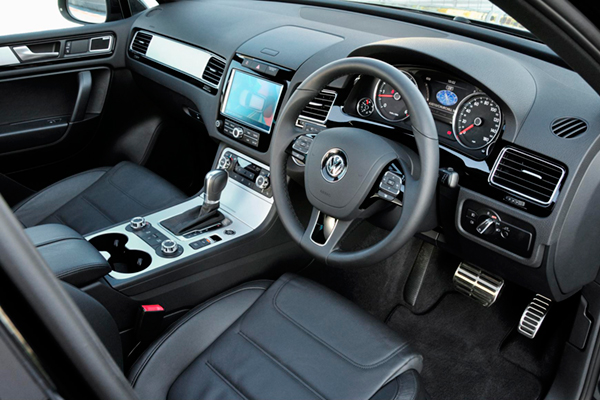 Continent eater
With 800 Nm of torque this vehicle could pull tree stumps but the prodigious power and torque has been directed at effortless travel. With the excellent driving position, highly supportive, comfortable seats, unbelievable refinement and performance that would have required a Ferrari not many years ago, the Touareg just gobbles miles or kilometres. London to Nice for a long week-end no problem, London to Geneva for winter sports with four sets of skis – a breeze.  And the great thing is that it does all this without attracting any unwanted attention whether from thieves and vandals or the speed police. 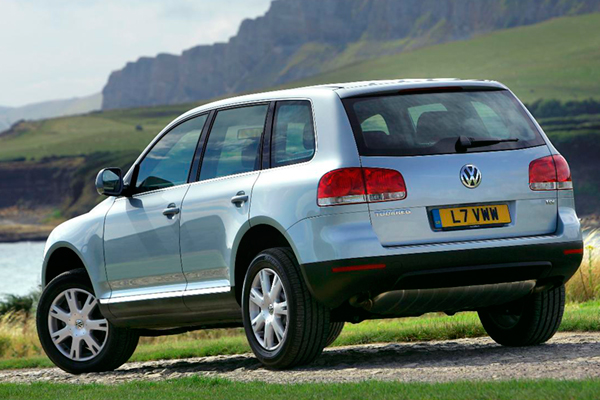 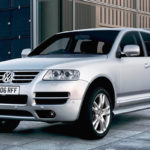 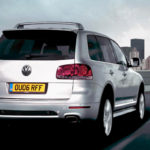 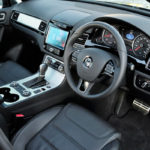 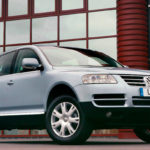 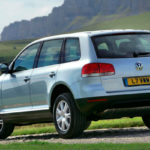