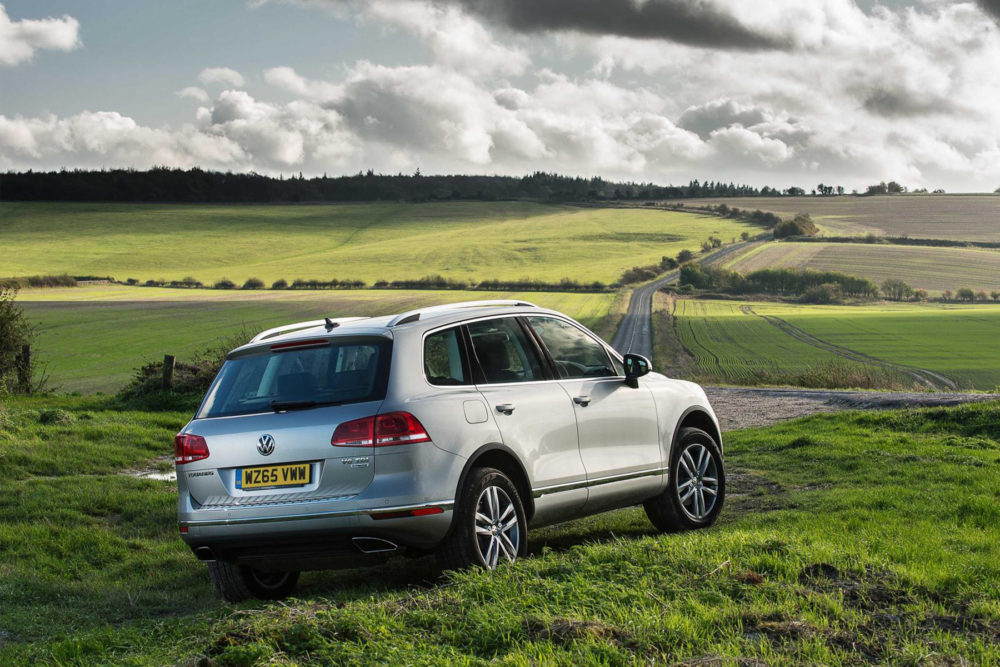 The new Touareg is so impressive, you wonder how the folks at Audi allowed it. Not to mention Porsche with its Cayenne and Macan. VW is supposed to be a mainstream brand, admittedly at the high end, but the new Touareg starts at £48,995, so it can say goodbye to the mass market.

I drove the new R-Line Tech with a 3.0 litre V6 282 hp diesel engine and it was quite something. As soon as you settle into the seat, you see the big screen, a la Tesla, which tells you this is a high-tech machine. VW calls it the “Innovision Cockpit, with an intuitive digital operating, information, communication and entertainment unit that can be fully personalised.” 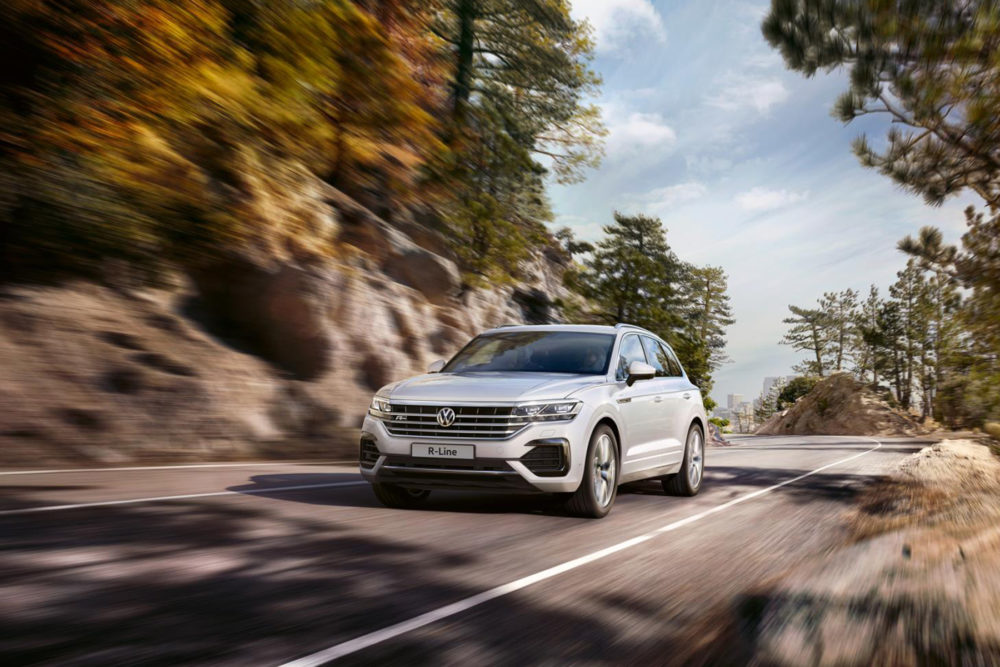 I didn’t drive it for long enough to find out how intuitive it was.

The Touareg comes with an 8-speed automatic and all-wheel drive. In the UK, it was initially offered with this 282 hp diesel, but now there also is 228 hp version of the same motor, while early next year you can have a 335 hp 3.0-litre V6 petrol engine. The Chinese market will get a plug-in hybrid with 362 hp, and Europe will get this some day but VW won’t say when. 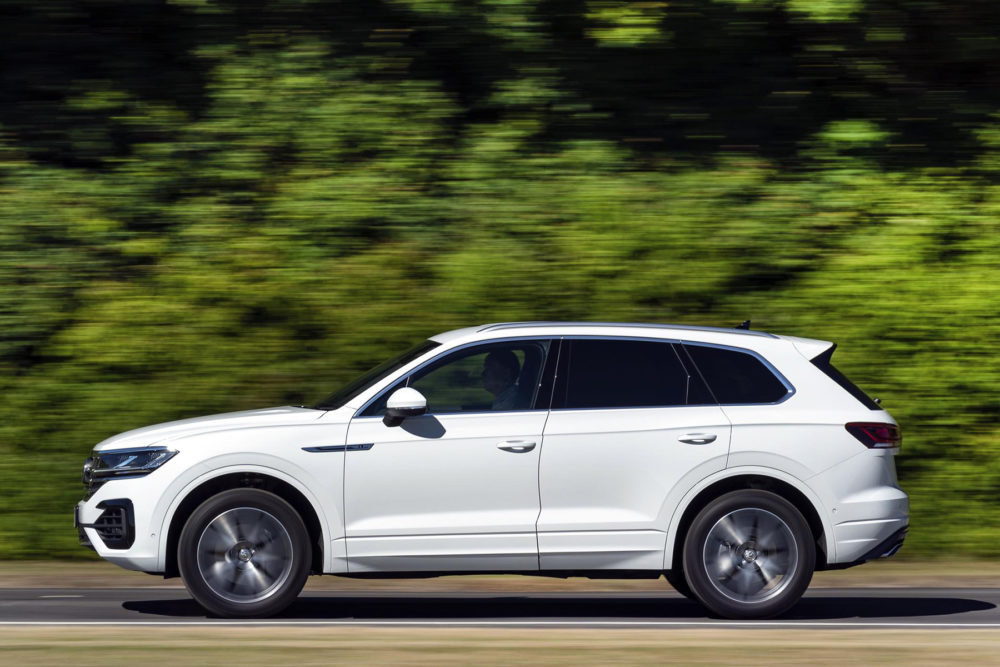 The new Touareg is available in three guises – SEL, R-Line and new R-Line Tech. It’s a bit wider and longer than the old one.

Innovision
In the Innovision Cockpit there’s a 15-inch touch screen and there’s a new generation of safety and entertainment assistance, including – 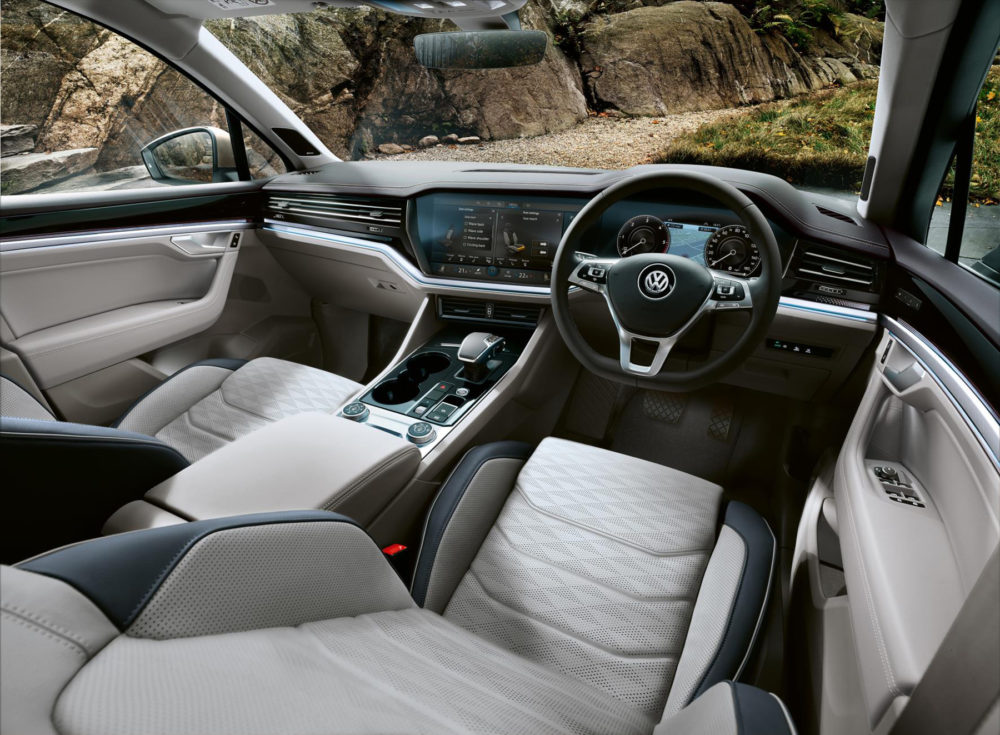 The Touareg is not available in the U.S. It is too pricey for that market, where VW has its own local big SUV, the Atlas.

The Touareg’s largest markets will be China, Europe and Russia. Worldwide sales of the previous two generations amount to nearly one million units. Volkswagen’s SUV fleet now comprises the T-Roc, the Tiguan, the new Tiguan Allspace (Europe) and Tiguan L (China), the new Atlas (USA) and the Teramont (China), plus the Touareg at the top . Soon there will the new little compact T-Cross. The first all-electric SUV from Volkswagen, the I.D. CROZZ arrives in 2020.

The new Touareg is based on the same engineering as the Audi Q7 and the Bentley7 Bentayga. If you want 7 seats, you’ll have to opt for the Atlas, if you live in the right market. 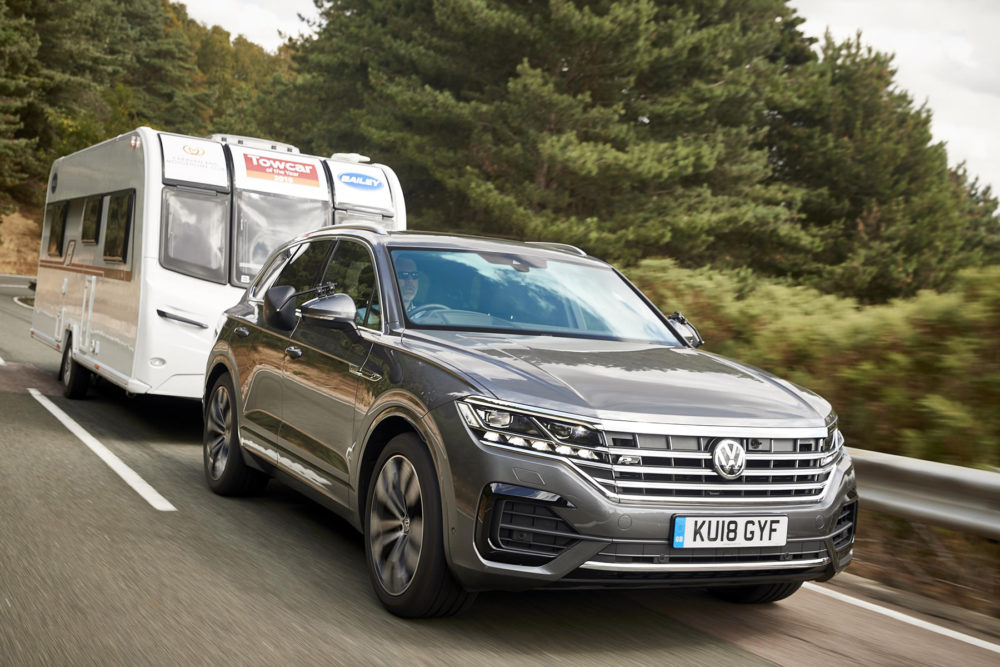 The Touareg I drove retails at £56,900. The price comes to £62,755 after adding kit like head-up display, Driver’s Assistance Pack Plus, and LED matrix headlights.

What to buy?
The old Touareg was let down by its often plasticy interior, and its dated electronic display. Nobody complained about the performance, especially with the 3-ltre diesel. The new one is aimed at a higher level and the choices are awesome. Would you buy a VW, however magnificent, rather than a Porsche, a Mercedes an Audi or a Range Rover? My favourite is still the Volvo XC-90. 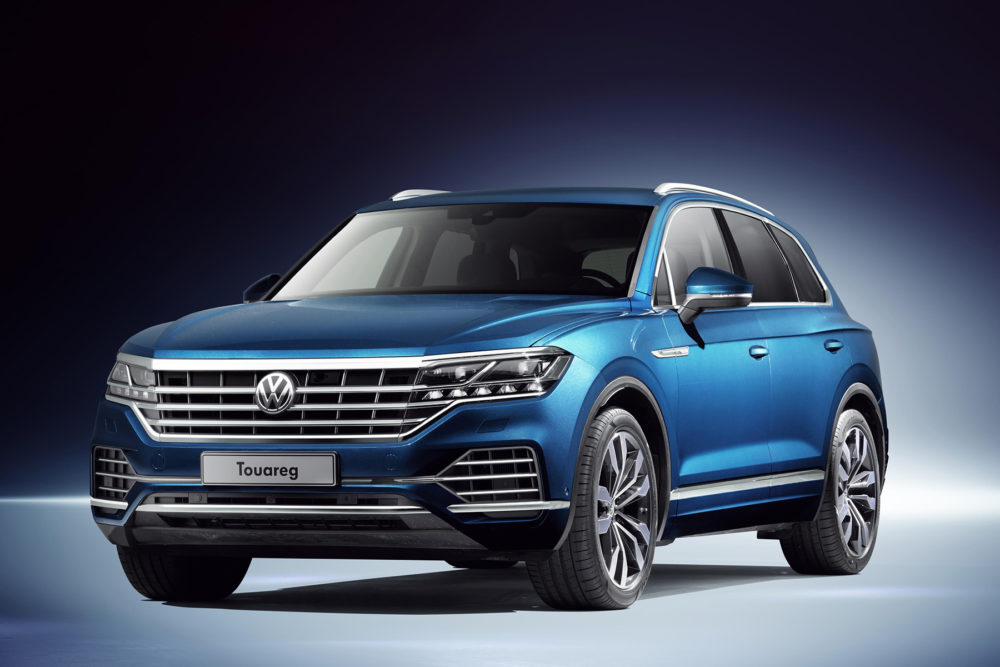