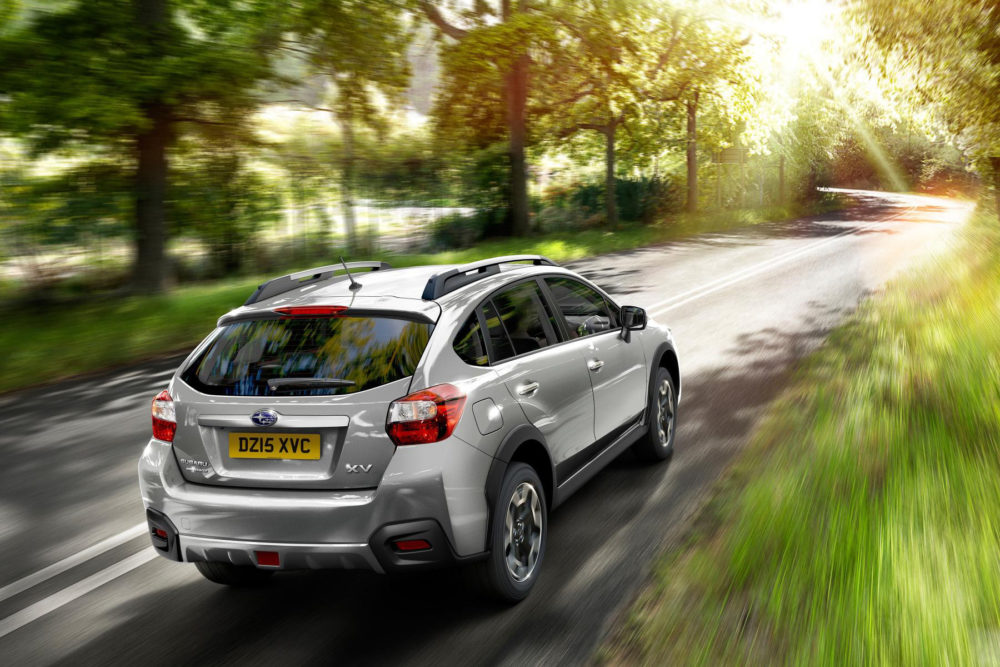 “Will I buy one? No. I just bought a Suzuki Vitara SZ5”

It’s really weird that the Honda Jazz – solid, reliable, dull wheels for the wrinkly in Britain –  is perceived as an exciting experience for the young in America where more or less the same car sells as the Fit.

Sales are suitably huge in the U.S. compared with Europe.

Subaru too is a massive success in the U.S., selling almost twice as many vehicles as Volkswagen, but lingers as an also ran in Europe.

In Britain, as in the U.S., Subaru of Japan has a reputation for safety, reliability and four-wheel drive capability. I’ve just been driving the Subaru XV and it is very impressive. 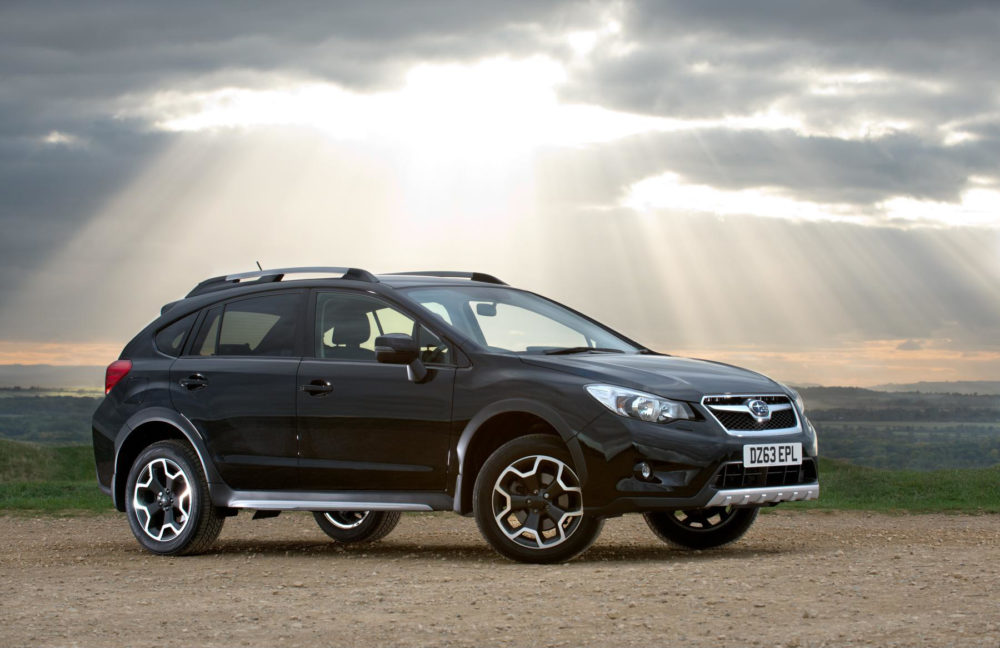 The XV is a mid-size saloon car with pretensions to be an SUV, with its slightly pumped up look, but even its biggest supporters couldn’t call it cute. The design looks a bit busy. Subaru calls it rugged and sporty. But once you climb aboard, the car reeks of quality. In this top of the range version, the leather seats are very impressive, with stitching and looks that would make Range Rover proud. All the switches and handles ooze premium class. In the centre of the instrument panel is an 8.0-inch touch-screen display. Switch on the engine and it sounds a bit gruff, courtesy perhaps of the flat-four four-cylinder engine design. But it soon quietens down. An automatic gearbox is standard across the XV range, as is four-wheel drive. There’s loads of room for the rear passengers –  feet as well as heads. The boot passes the golf bag test.

Hi-tech hum
On the road, the engine takes on an impressive, attractive hi-tech hum if you work it hard, although the constantly variable automatic makes a fuss if you floor the accelerator at low speeds. You can switch to manual override and use 7-gears via the paddles on the steering wheel. Once on the move and zooming down the highway though, the gearbox computer seems to mimic a standard automatic shifter. The XV isn’t fast on paper, with its close to 10 seconds zero to 60 mph acceleration time, but it certainly feels more of a performance vehicle. You will have to watch the speedometer because this quiet cruiser handles illegal speeds with quiet aplomb. The XV will give you confidence as it sits firmly and securely on the road, and goes exactly where you point it. I didn’t have the chance to test its 4×4 qualities, but by all accounts they are superior. And Hallelujah; it has a little button labelled “trip”, so you don’t have to delve into the handbook and waste hours trying to find out how to measure your er trips. 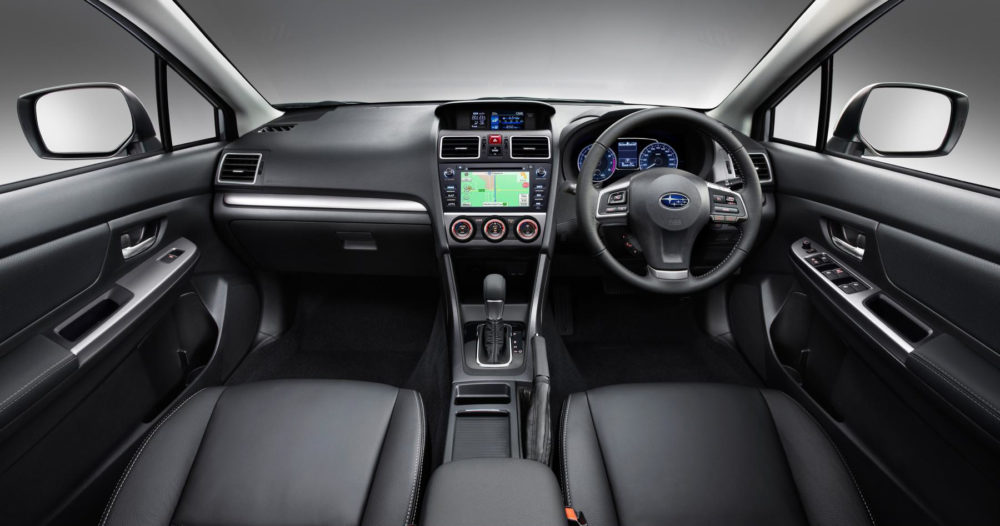 Now for some negatives. The fuel consumption was poor. I managed only 28.1 mpg compared with the official claim of 40.9 mpg. If you doubt my figures, the Honest John web site achieved 30.3 mpg. The car also has all the latest gizmos aimed at protecting you from crashes, but the constant binging and bonging was very annoying. 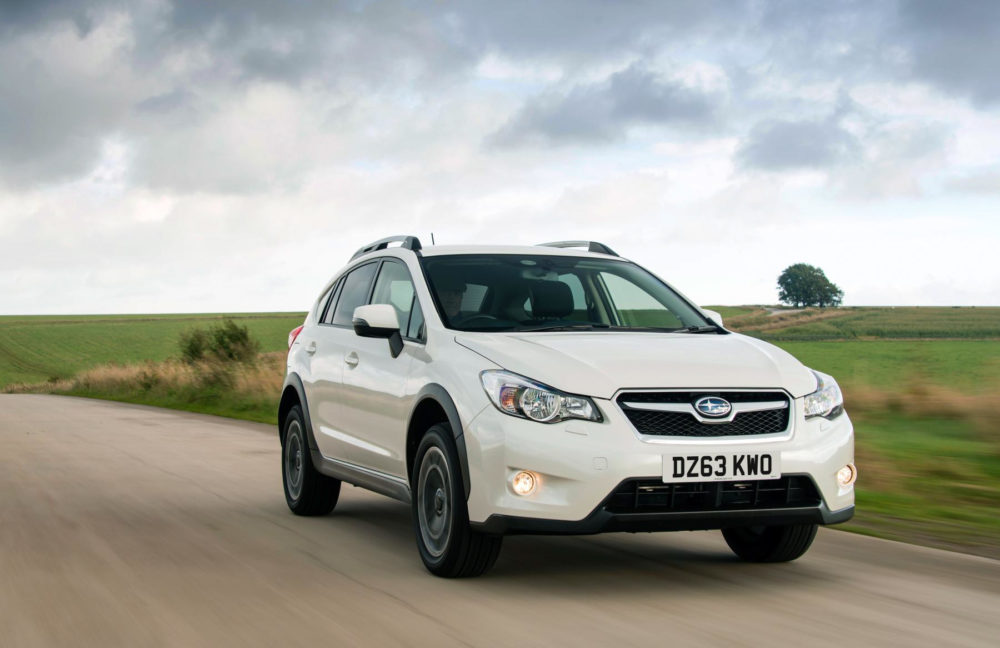 What to buy?
When in doubt, buy from your nearest dealer. I’ve taken my own advice and bought my second Suzuki Vitara. The local Subaru dealer is almost as close, and the XV featured as a candidate, although it really is in a price category just above the top of the range Suzuki Vitara. The quality of the interior in the Subaru almost convinced me, but leasing rates on Subaru don’t make a compelling case. I could just about live with the CVT auto box. The Mazda CX-3 was too small, and is not really an SUV, rather like the slightly bigger XV. The Skoda Karoq also featured, but again was too expensive on lease. I marked the XV down to three stars because of the poor fuel economy. 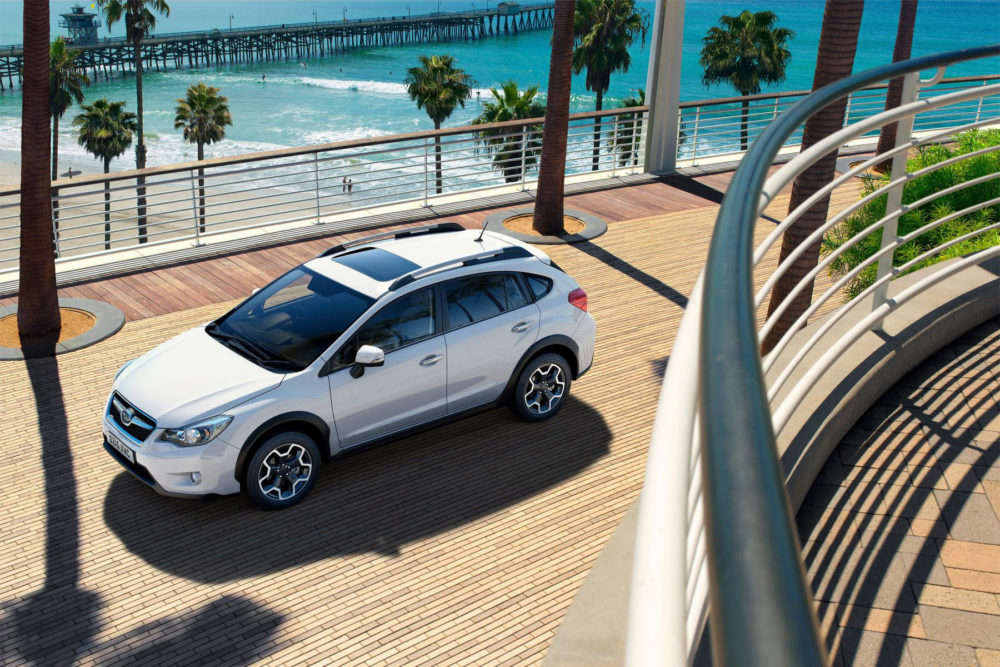