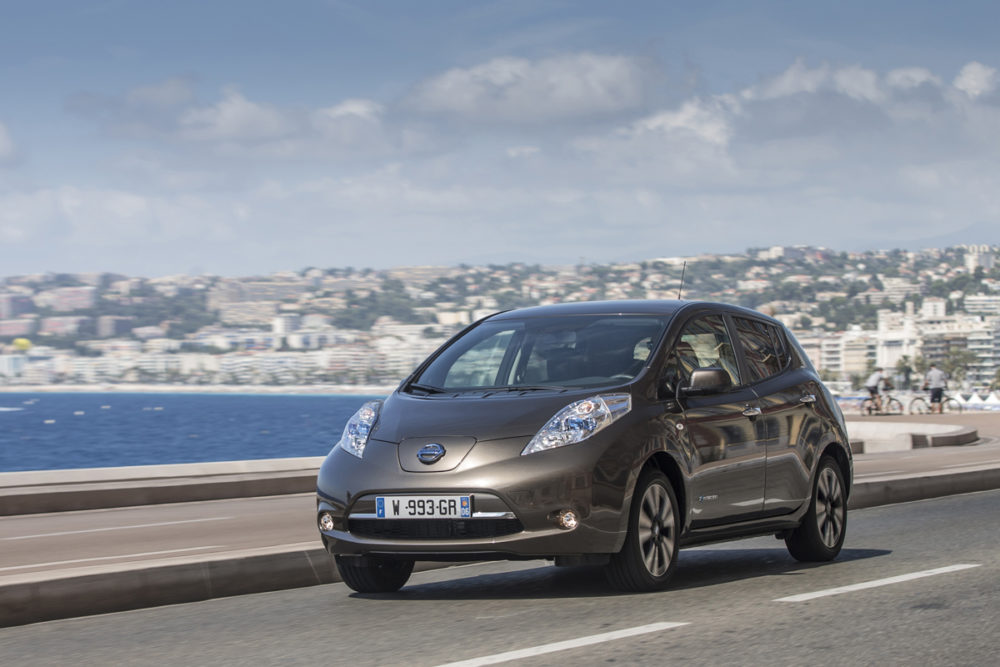 “Nissan said its new battery will be covered by an eight year, 100,000 mile warranty”

Nissan said it has improved the range of its Leaf electric sedan by 25 per cent to 155 miles thanks to a new 30 kWh battery.

The previous Leaf’s lack of range was a major reason for buyers to back-off, despite hefty government subsidies in Europe often amounting to close to $8,000. Also the previous battery was prone to unpredictable range from variable temperatures. It remains to be seen whether the new battery will return a more predictable performance.

The new version also has an enhanced infotainment system.

“The longer range significantly broadens the LEAF’s appeal – making it a true alternative to an internal combustion engine vehicle for thousands of motorists and reinforcing its position as the world’s best electric car,” Nissan said in a statement.

Nissan said key to the new battery’s higher performance is an update to its internal design and chemistry. The introduction of carbon, nitrogen and magnesium to the electrodes improves performance, while the change to the cell layout also contributes to the gain.

Nissan said it is so confident about the performance and reliability of the new battery that the capacity will be covered by an eight year, 100,000 mile warranty.

Nissan Connect allows owners to check charge status, and improves driving range, thanks to the ability to pre-heat or pre-cool the cabin without using battery energy.

Prices of the new model start at about $38,000 after tax in Britain.

Plug-ins Lose Out To Battery-Only Vehicles – Dudenhoeffer
Bentley Says Its First SUV Will Be The Fastest, Most Luxurious