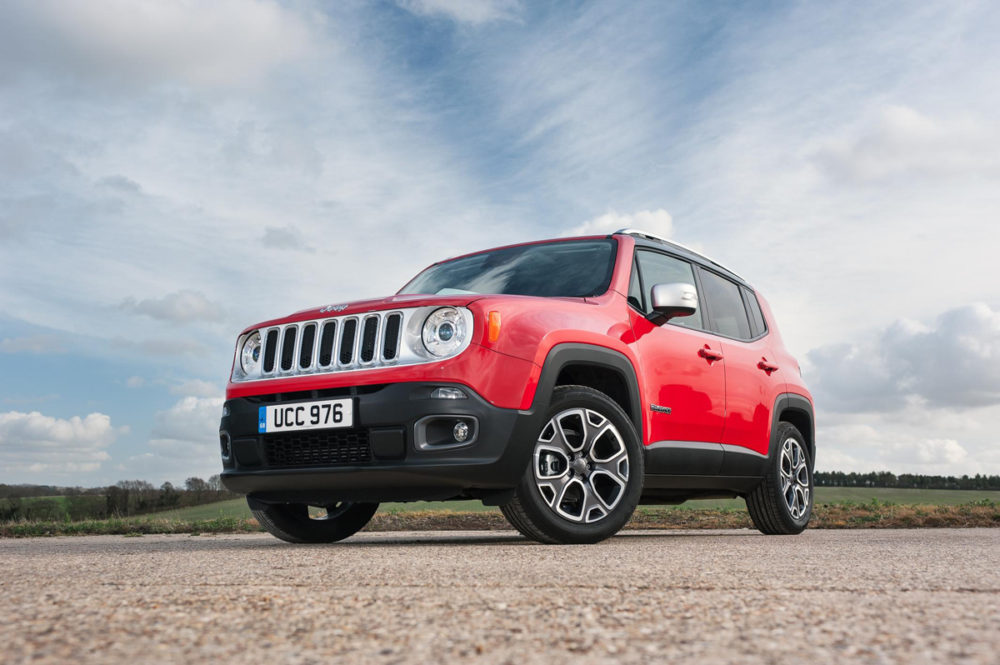 “Jeep’s market potential may still be deeply underestimated, and may be the world’s best positioned auto brand over the next three to five years”

FCA’s Jeep boosted sales almost 190 per cent in the first half of 2015 compared with the same period last year to 42,400 from 14,700, according to data from the European Car Manufacturers Association. FCA, also including Fiat, Lancia/Chrysler and Alfa Romeo sales rose 12.5 per cent to 457,100.

Overall sales in the Western Europe market rose 8.2 per cent to 6.9 million.

Ford Europe increased sales 6.0 per cent to 504,600, while GM’s Opel-Vauxhall improved 4.9 per cent to 465,100. Meanwhile GM’s Chevrolet, which is being withdrawn from Europe at the end of this year, saw sales drop to a barely measurable trickle.

Jeep’s performance was boosted by its new compact SUV, the Renegade, according to IHS Automotive analyst Tim Urquhart.

“Jeep’s massive uplift had a lot to do with new model offerings greatly expanding the product range, with the Renegade hugely key. The Renegade is the right product at the right time in the European market with its efficient Fiat power trains. It’s a little bit more off road and rugged than the competition,” Urquhart said in an interview.

The Renegade competes against compact SUVs like the Opel-Vauxhall Mokka, Renault Captur, Nissan Rogue, Mazda CX-3 and Honda HR-V which probably sell more models with just front-wheel drive even though are billed as SUVs, to keep prices down. Jeep underlines its rugged off-road heritage compared with its “soft-roader” or “cute-ute” competitors.

Spotlight
FCA’s future has come under the spotlight recently as CEO Sergio Marchionne has sought a merger for the company to secure its future. The Fiat and Chrysler brands are often portrayed as having many challenges ahead, but Jeep’s performance has caught the eye of investment bankers.

“Jeep’s market potential may still be deeply underestimated, and may be the world’s best positioned auto brand over the next three to five years,” Morgan Stanley analyst Adam Jonas said in a recent report.

The opportunity to expand the model range from three main lines – Grand Cherokee, Cherokee and Wrangler to six – Renegade, Jeepster and Wagoneer – increases the addressable market size significantly at both the high and low end, he said.

“Our (global) Jeep brand volume forecast of 1.73 million units by 2018 implies a 15 per cent (annualized growth rate) for the brand, roughly four to five times the growth we could anticipate for the broader market,” Jonas said. 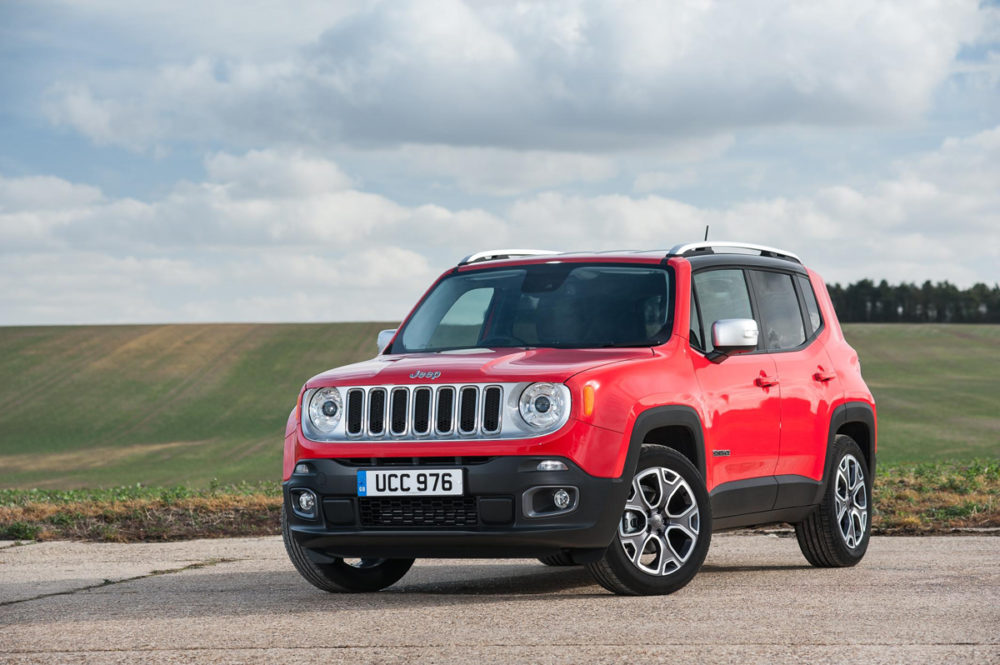 Game changer
“The Renegade is a game changer for them,” he said.

Opel is the mainly German-based company which sells across Europe except Britain, where Vauxhall sells identical cars.

“Opel Vauxhall underperformed pretty significantly. It’s grown but not as fast as the rest of the market. It’s supposed to be growing market share and it’s not doing that. They must behind track with their corporate plan,” Urquhart said.

Ford and GM Europe have announced contrasting policies for their Russian businesses, which have been hammered by economic sanctions. GM Europe announced it would pull out from Russia by the end of the year. Ford though decided to hang on, take its current losses, and hope for fairer weather one day.

“Ford was brave and bold to tough it out. It’s tough now; very tough,” Urquhart said.

Ford was hoping the Russian market will come back to life eventually, while GM decided on what Urquhart called an “extraordinary capitulation”.

“To completely give up on a major regional market like Russia; it was also brave to cut losses and go. Maybe it can go back again one day,” he said.