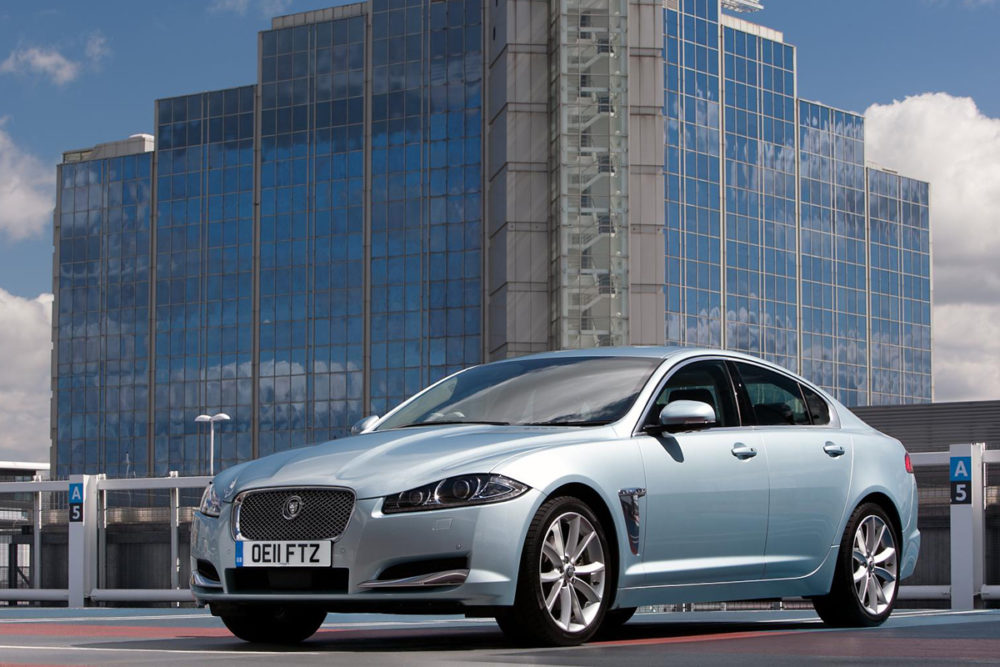 Less ostentatious than German rivals with no negative image.

This is the real ‘ultimate driving machine’.

For: It’s not an Audi, BMW or Mercedes. Effortless performance, excellent economy.

Against: Only details like radio station selection, dashboard gimmicks.

How can premium brand BMW and global conglomerate Ford have made such a pig’s ear of running Land Rover and Jaguar, yet Indian micro car maker Tata can take both and make them a huge success? 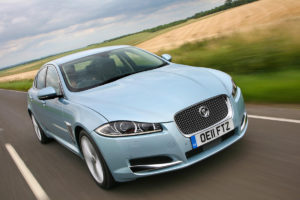 Jaguar and Land Rover employees must have been concerned when Tata bought Jaguar Land Rover in 2008 but it didn’t take long for the Indian conglomerate to demonstrate its commitment to the iconic British brands with robust product plans, including virtually everything the designers and engineers had dreamed of. Nothing seemed to be cut, not even the all-aluminium new XJ limousine and the fabulous F Type sports car. Land Rover plans were just as ambitious with the Evoque, new Range Rover, Range Rover Sport and in the near future replacement Defender, Freelander and Defender.

Taking a leaf out of Volkswagen’s book, Tata is building the various Land Rover and Jaguar models using interchangeable parts and saving millions.

Jaguar has ambitious product plans including an SUV to take on the likes of the BMW X3 and Audi’s Q5 and a compact saloon and estate to take on the BMW 3 Series and Audi A4 with rumours of a coupé to rival the A5 and 4 Series. There is also the new F Type coupé which, while it might not add huge numbers, does add excitement and prestige.

Jaguar’s mainstay at the moment is the excellent XF which was first launched in 2008 and face-lifted in 2011. Its styling may have been a little underwhelming but it is right up there with the Germans in quality and dynamics. BMW has a claim as the Ultimate Driving Machine but I feel that the XF is a better driver’s car than the equivalent 5 Series and also has a better ride. 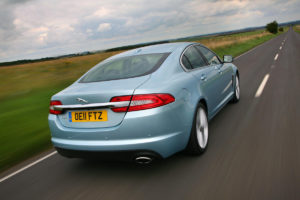 Jaguars always seem to behave in a benign way responding to smooth driver inputs and achieving a wonderful roadholding/ride balance. The steering is smooth, responsive and precise. The chassis is so well developed that there is no sense that there is a heavy diesel up front. The brakes are perfectly weighted and the ride generally remarkably forgiving. The 3.0 diesel is extremely smooth and quiet and feels more like a petrol engine, the 8-speed automatic disguising the low maximum rev limit of a diesel. It is a very smooth box and seems hard to wrong foot. Considering the performance, the economy is excellent – I achieved 38.9 mpg without making any great effort.

The interior is luxurious with lots of leather although I am not in favour of the gimmicks like the air vents which open as you start up or the circular gear change which rises eerily from the console. The seats are excellent and there is room for four full size people and five at a pinch.

Another gripe could be directed at many current cars; operating the radio. Because designers, like a flock of sheep, are getting rid of buttons on the fascia it takes seven touches on the screen to change a radio channel, requiring eyes to be taken from the road. 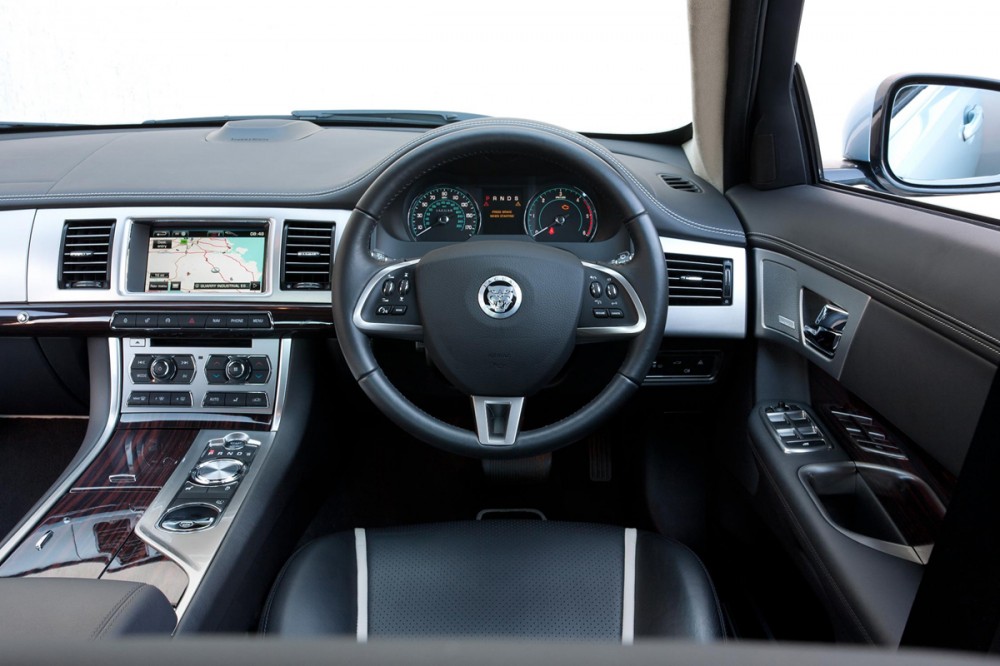 This car is a great all rounder and something of a chameleon; focussed sports car if you’re in the mood or effortless limo if you are not. 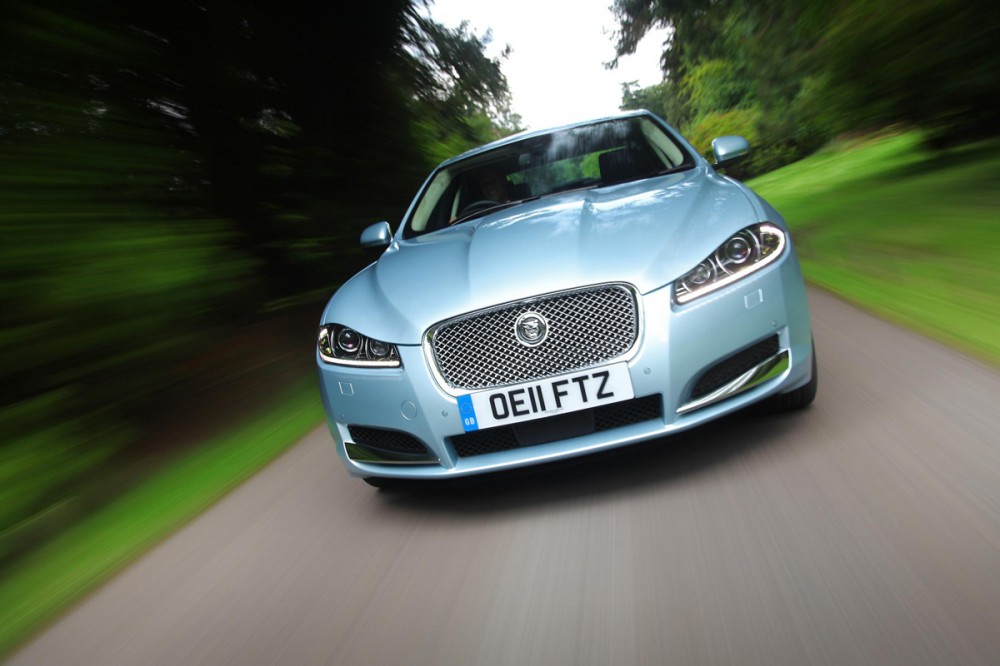