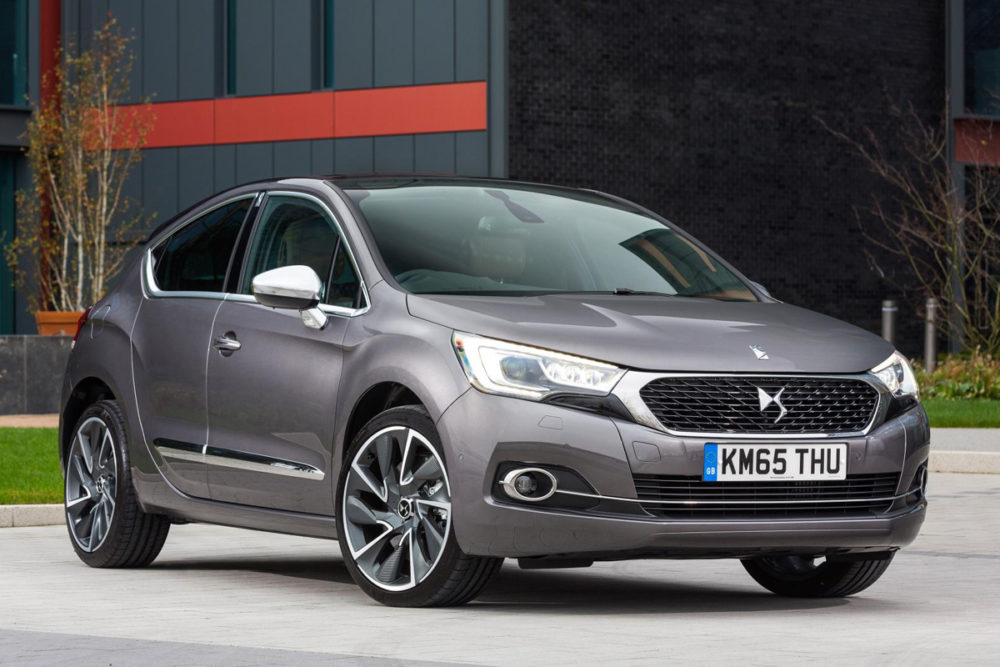 DS has now dumped Citroen from its name, as parent company Peugeot clears the ground for an assault on German premium territory. 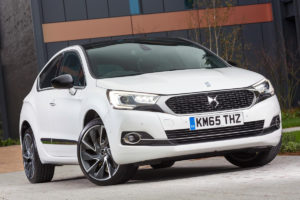 This is a brave, some might say foolhardy, plan, but the DS 4 was a delightful little car (and not surprisingly based on the Citroen C4) with all the accoutrements you’d expect from an upmarket vehicle. This Prestige version had leather seats with great side support. The quality dashboard and cabin, and neat little “DS” badges all over the place, will remind you that you’ve spent a lot of money. No complaints about the six-speed automatic gearbox. There’s a six-speed manual if you so desire. Performance from the 2.0 litre 180 hp diesel engine was terrific; quiet and lively, although the harsh and thumpy suspension was a surprise to this former owner of a Citroen XM. Handling was terrific, but I found the steering wheel abnormally large. Somehow a smaller wheel adds to the expectation of tight handling. Fuel consumption was adequate. I managed 49.7 mpg from my first tankful, which is impressive, but the second one slipped to 33.0 mpg for an overall 41.35 mpg. Given the wide range of readings, perhaps I shouldn’t draw any firm conclusions. DS claims an unlikely 64.2 mpg. 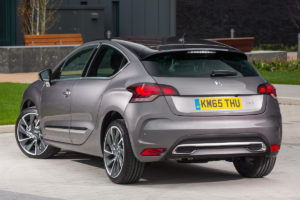 Because of the hatchback rear end it was difficult to see out the back and at night this was hampered by an interior light staring back at you, but I suppose the fact the satnav screen also provides a rear view camera negates all that. Probably more importantly, there was only one cup holder that I could find. I also wasted valuable time trying to locate the rear door window opening mechanism, but failed. You could say that this is the best child-safety device ever, but in fact the windows don’t open. I can’t imagine why that is. There’s not a huge amount of space in the back, but this is a small car after all. Golfers will have to fold down one of the rear seats to take a full sized bag and trolley. One aspect of the car which I’m ashamed to say I found irresistible was the amazing lighting display (see video) the DS 4 provides for you when you return to the car at night.

Electronic toys
Given that this is a player in the premium sector, you will want for nothing if you like electronic toys. It’s the first DS to offer Apple CarPlay. There’s a 7 inch colour touch screen. The lights are LED Xenon and remarkably effective. There’s parking sensors and blind spot monitoring. There are huge swathes of chrome down the sides and around the rear end. The windows are dark tinted, naturally. It certainly does look the business. 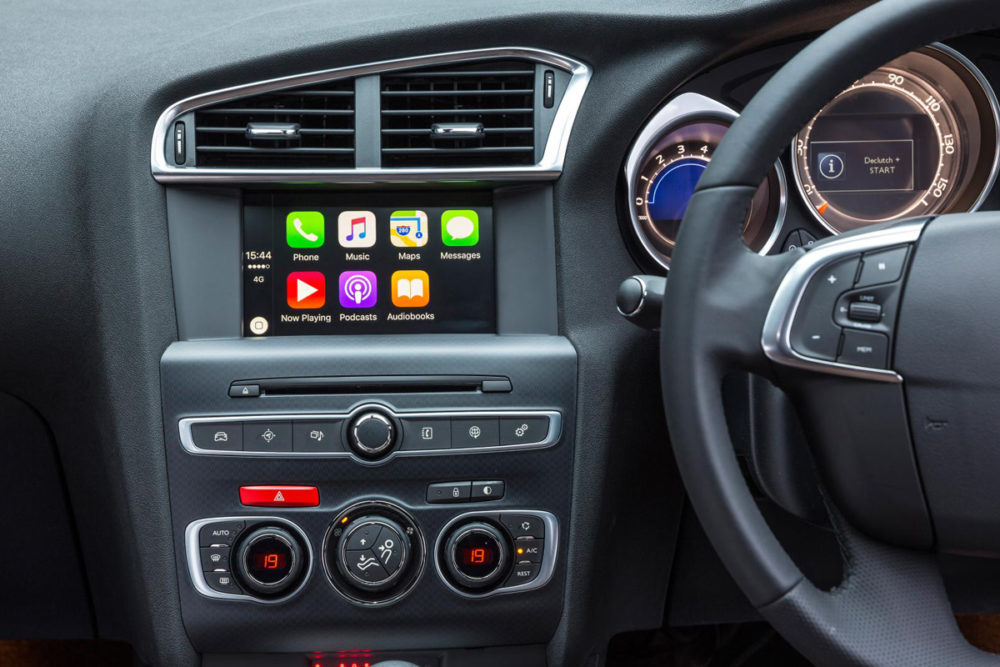 As well as the DS4, there’s a DS4 Crossback which looks a bit like an SUV. The range starts at £19,495 for the Elegance rising through the Prestige versions to the Crossback at £26,495. There are six engines to choose from, including a 3-cylinder 130 hp turbo petrol. The range-topper is a petrol, 210 hp motor.

DS says the Crossback has ‘go-anywhere’ looks and a higher driving position.

“(the) New DS 4 Crossback is an eminently versatile car. Its go-anywhere stance is reflected in its higher ride height and its large black wheels, as well as its wheel arch trims and roof bars, amongst other additional features. 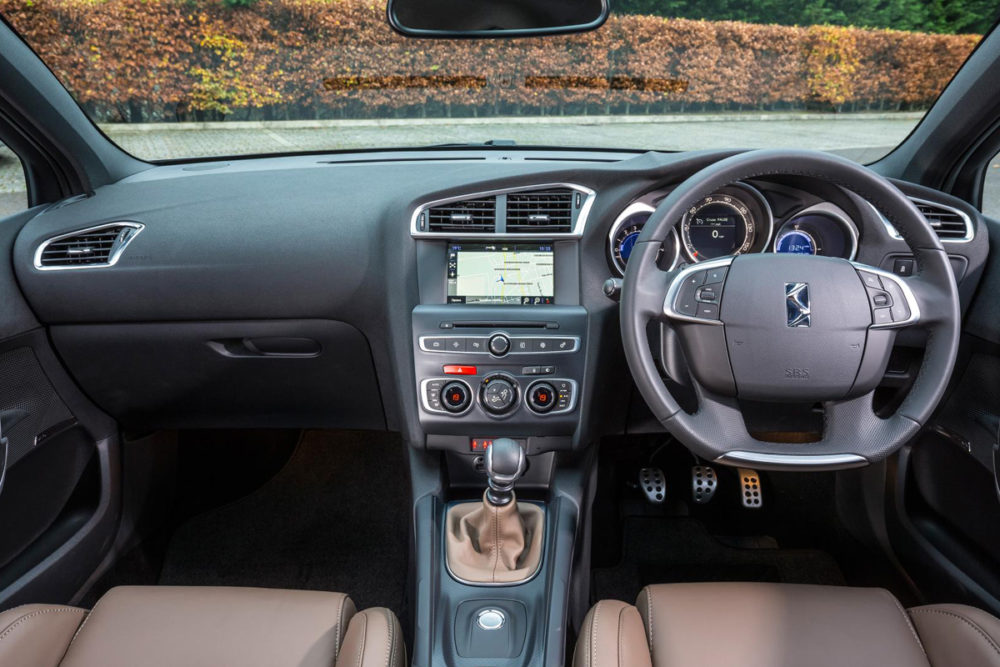 All DS vehicles have the LDS Connect Box, which includes:

So Peugeot can’t resist the urge to try and mix it with the Germans, following compatriot Renault’s similar plan with its Initiale Paris range, and the Ford Mondeo Vignale. Every 10 years or so, mass car makers decide to “move upmarket” to make fatter profit margins, as if you can do that by simply wishing it to be true. It always ends the same way. Billions trashed in a futile attempt to match the Germans.

Old prejudices
Who knows, maybe DS has found the right formula. But it probably doesn’t matter how well executed the car is, when it comes to paying this kind of money, the old prejudices will kick in, and the Germans will be summoned. But if the DS somehow reflected its namesake, reset the motoring agenda and provided cutting edge, pioneering technology and amazing looks, it might have a chance.

DS hasn’t done that, yet. 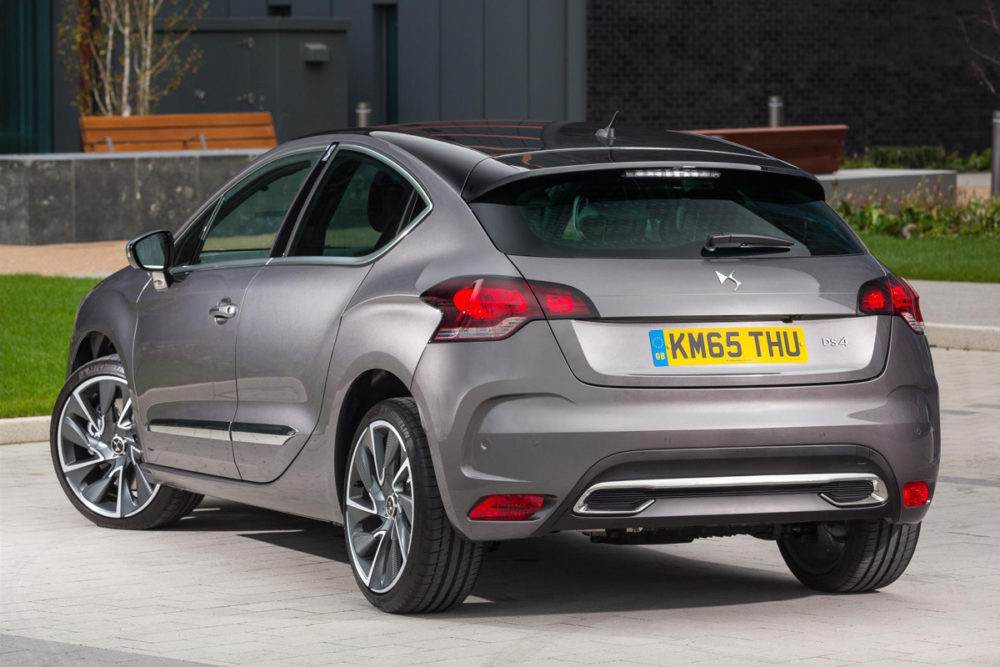 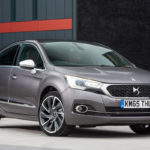 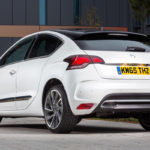 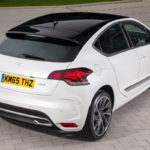 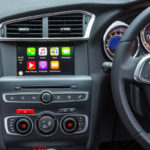 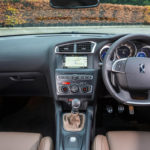 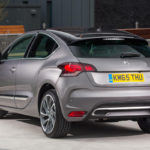 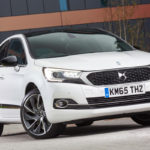