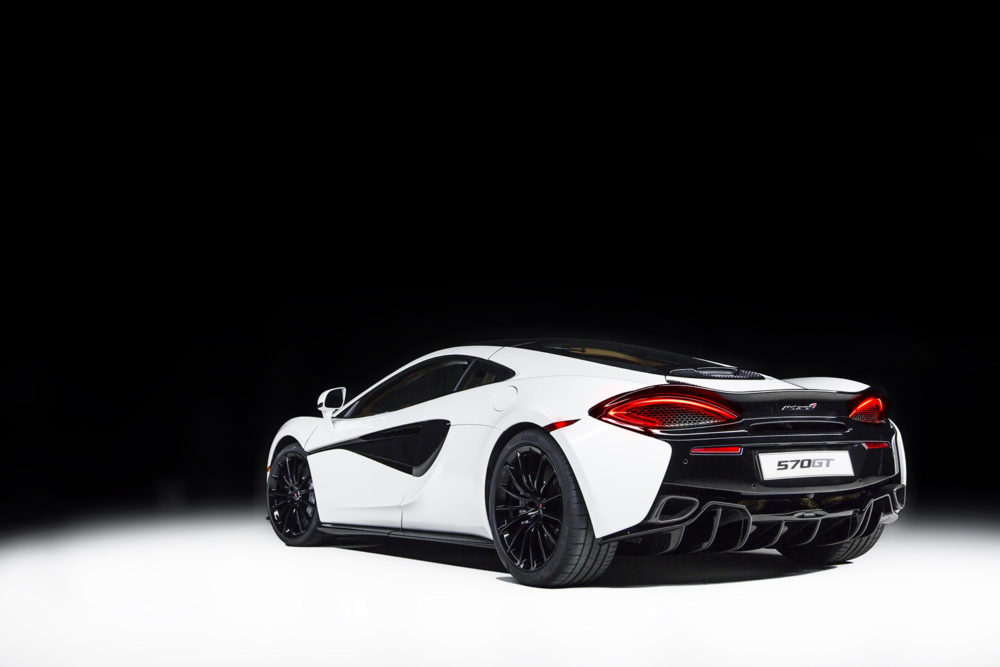 For – fabulous performance, understated quality, wonderful sounds, beautiful.
Against – nothing springs to mind.
*****
from £154,000

GOODWOOD – The first problem with driving a McLaren 570GT is how to get into it.

You will see from the pictures that the doors swing up rather than out. In fact you have to press a button under the door handle, and up it swings. It’s so low that you almost fall down into the seat, and the slightest downwards touch persuades the door to swing back shut. 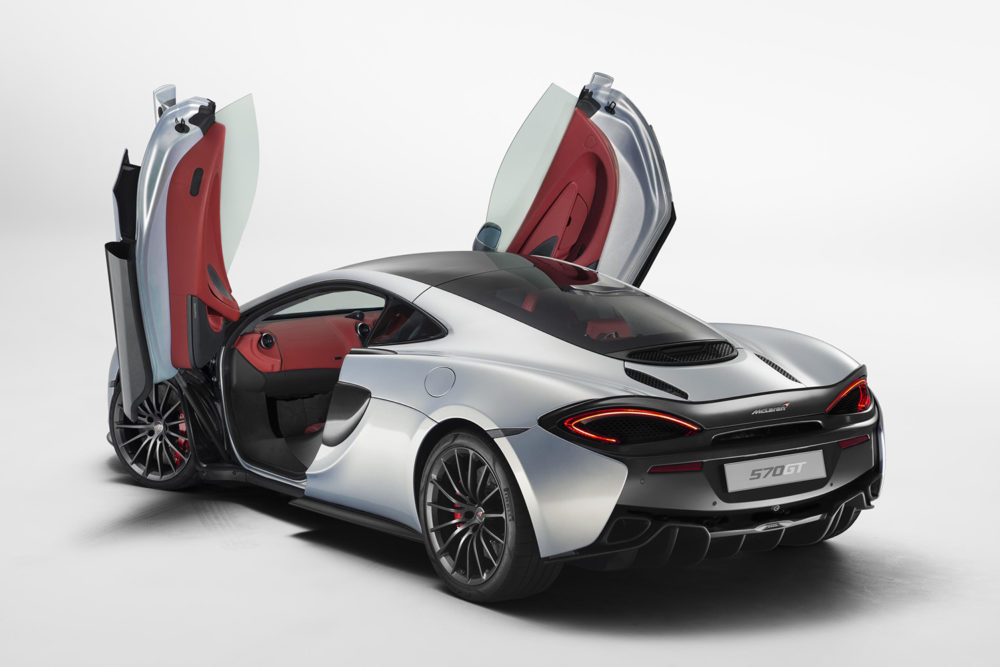 The first impression is almost claustrophobic as the tight body seems to cut headroom, but you soon get used to that. The interior is beautiful and simple. Turn on the engine and it screams into life, then settles down to an impressive, purposeful growl.

This more “civilized” 570GT mid-engine coupe might be called “less deranged” rather than civilised because it is the first supercar produced by the British company which was designed for comfort and liveability rather than for the race track. The McLaren 570GT might be more user-friendly than previous models.

On the road the 570GT has of course almost unbelievable acceleration. On British country roads, if you spot a gap in the traffic for overtaking it blasts out and in safely, quickly and sure-footedly. You very quickly feel at home, but off the track, the preoccupation at all times is “I must not break the speed limit. I must not break the speed limit”. The suspension provides a surprisingly comfortable ride, for this, according to McLaren, is the most luxurious and refined of any McLaren to date. The steering is amazingly quick and accurate. 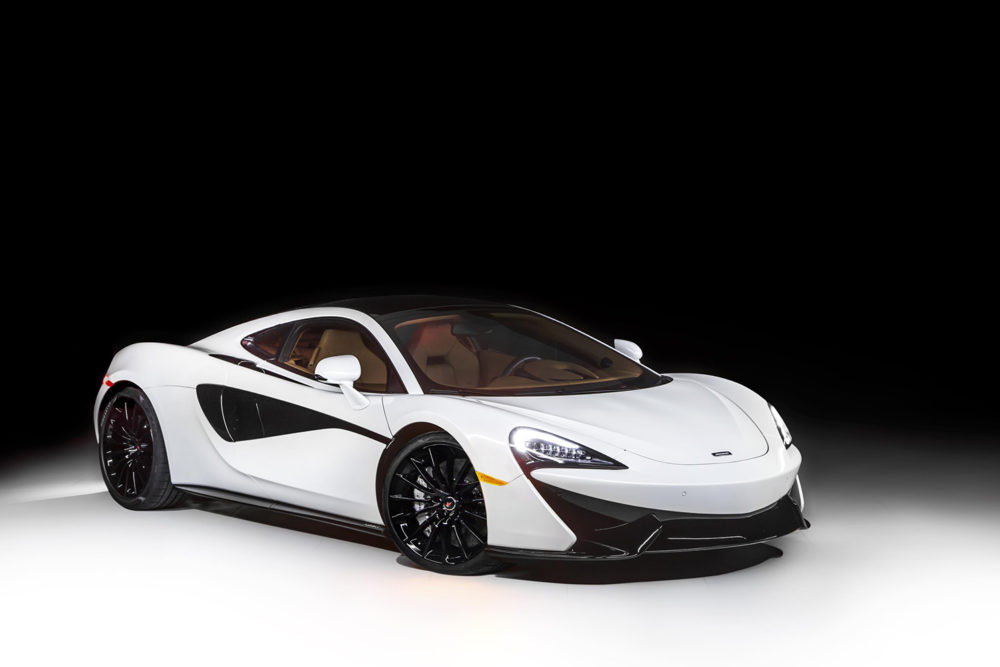 McLaren unveiled the 570GT at the Geneva Car Show in the Spring and competes with assorted Aston Martins, Ferraris, Bentleys and top end BMWs, Audis, Porsches and Mercedes

Rockets
The 570GT is powered by a 3.8 liter twin-turbo mid-mounted motor producing 562 hp and 443 pound feet of torque. It weighs just under 3,000 pounds and rockets to 60 mph from rest in just over three seconds. The standing quarter mile will come up in 11.1 seconds. The power is delivered through a seven-speed automatic gearbox to the rear wheels. You can select three modes – Normal, Sport and Track.  On a race track, where many 570GTs will find themselves, it will reach 204 mph.

McLaren said the 570GT joins the 570S Coupé and 540C Coupé as the third model in the Sports Series family. The overall set up of the 570GT has been calibrated to enhance road and motorway driving, and aid ride quality over poor road surfaces. The electro-hydraulic steering system is retained from the Coupé models but with a reduced ratio and has been designed to smooth out driver inputs at high cruising speed.

But according to investment bank Citi Research this type of car might be approaching its sell-by date, as baby-boomers thin out and later generations show less enthusiasm for driving like a bat out of hell.

“We have a concern surrounding the long-term appeal of sports cars. In the U.S. sales of high-end sports cars are down 12 per cent year to date, which appears to be related to ageing baby-boomers. To counter this, Porsche led the way into sporty SUVs and stable-mates Bentley and Lamborghini are following,” Tyndall said in recent report on Italian luxury sports maker Ferrari.

Porsche, Bentley and Lamborghini are owned by Volkswagen.

Tyndall said Ferrari doesn’t so far plan to follow this move into SUVs.

McLaren adamantly denies this too. 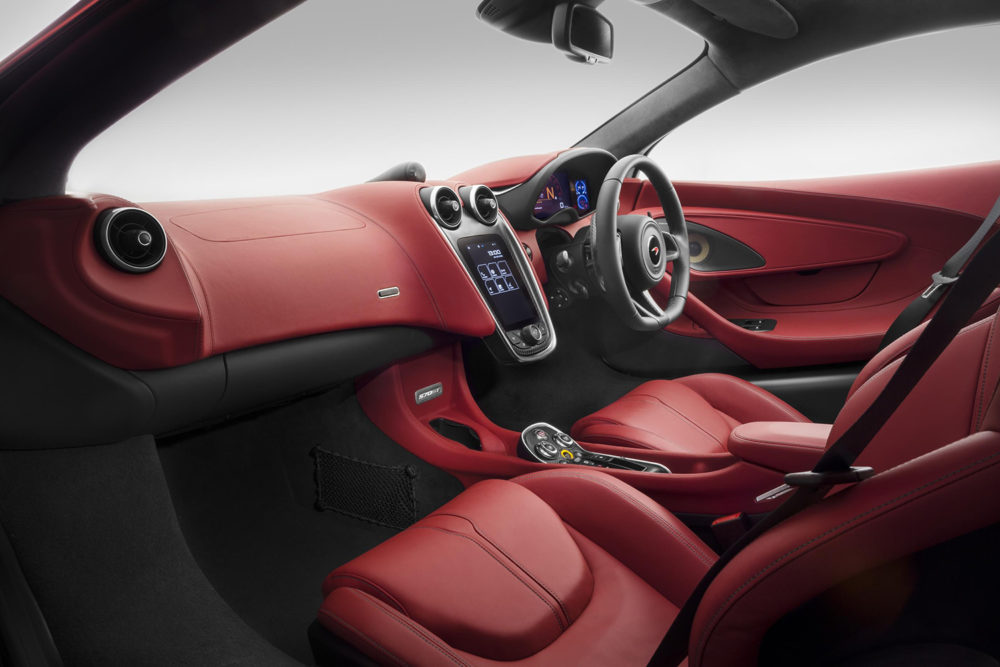 “I just have concerns about the uber rich and the price of oil, as well as Brexit. Will that impact this small sliver of the population? It actually could. Dropping half million to a million (dollars) on a custom car isn’t usually a big deal, but when oil is in the tank – no pun intended – and the Middle East is implementing austerity measures, well, you know the luxury market may be feeling it a bit,” Lindland said. 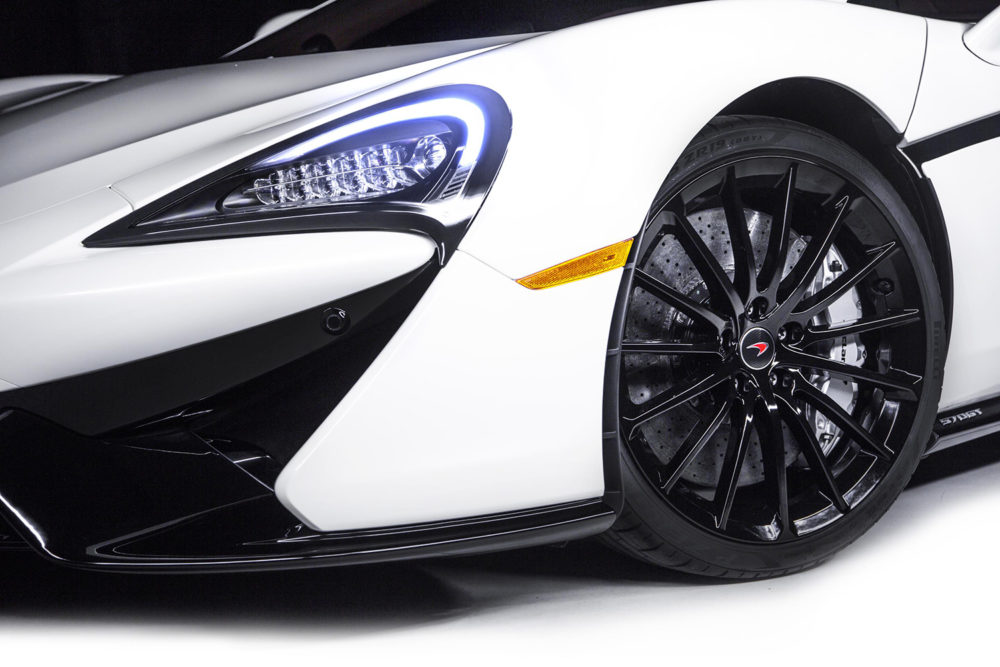 “Some millennials are super rich – think Silicon Valley. So that could make up for the decline in Gen X buyers,” Lindland said.

Is this market on the way out?

“I don’t think it is a dying market, but it’s a challenged market. The overall market for cars is going through a lot of changes demographically, but places like the Middle East (traditionally a big market for luxury products) is being constrained by the low price of oil. Even here there is a sense of austerity where it currently isn’t appropriate to spend millions of dollars on cars, and that must focus into any forecast,” Lindland said. 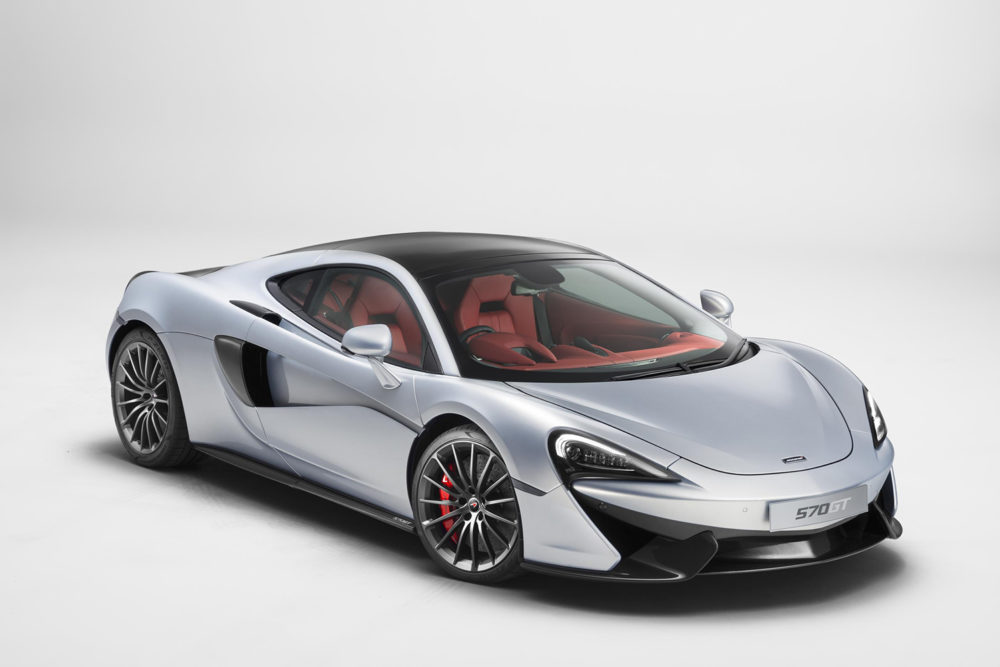 Apple turmoil
Meanwhile, the turmoil surrounding McLaren after it denied reports Apple wanted to buy it have subsided, only to be replaced by fresh controversy as long-term leader Ron Dennis was apparently forced out of his job. McLaren Automotive makes the cars, while McLaren Technology runs Formula 1 racing, and the spin-offs from knowledge gained there.

If you have this kind of money to burn on a car, it’s almost impossible to offer any sensible advice, not least because I’ve never had to make such a choice. But if I won the lottery, I think I’d probably go for something a bit less raunchy, a bit more civilised. I’ve yet to drive the Honda NSX, but is there a car in the world that looks better? 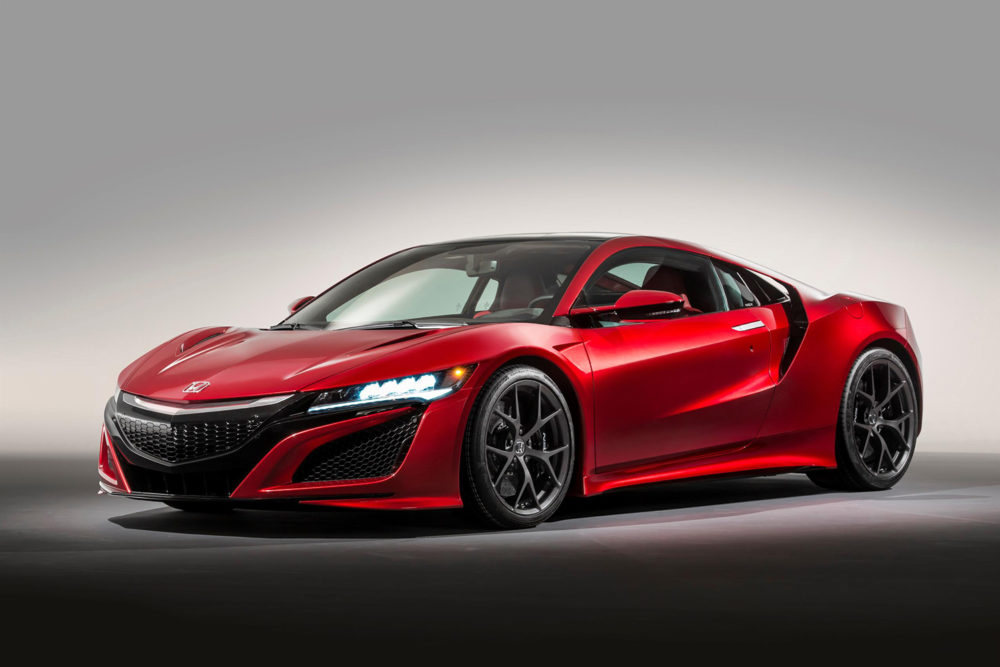 Self-driving Cars Excite, But Not Yet Ready For Prime Time
Global Auto Growth Set To Accelerate In 2017