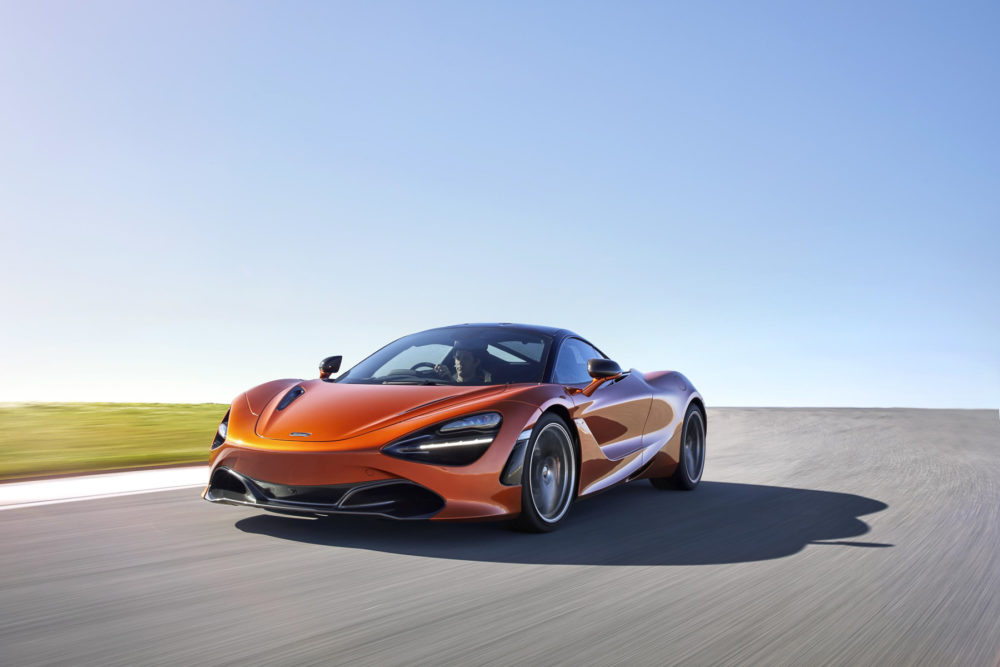 GOODWOOD, England – Sometimes you wait for months for a supercar to come along, then two arrive at the same time. Well, luckily, not exactly the same time, so I was able to sample the delights of a Honda NSX last month, and a McLaren 720S Performance in October.

Because they came so close together comparisons were easy. The NSX was not quite as fast, although driving them on local roads that was really a moot point. The NSX was definitely easier to live with in terms of comfort, particular if you are a golfer, and the ride is less harsh. The McLaren 720S was more of a barely house-trained animal eager to jump the leash and overtake everything in sight. 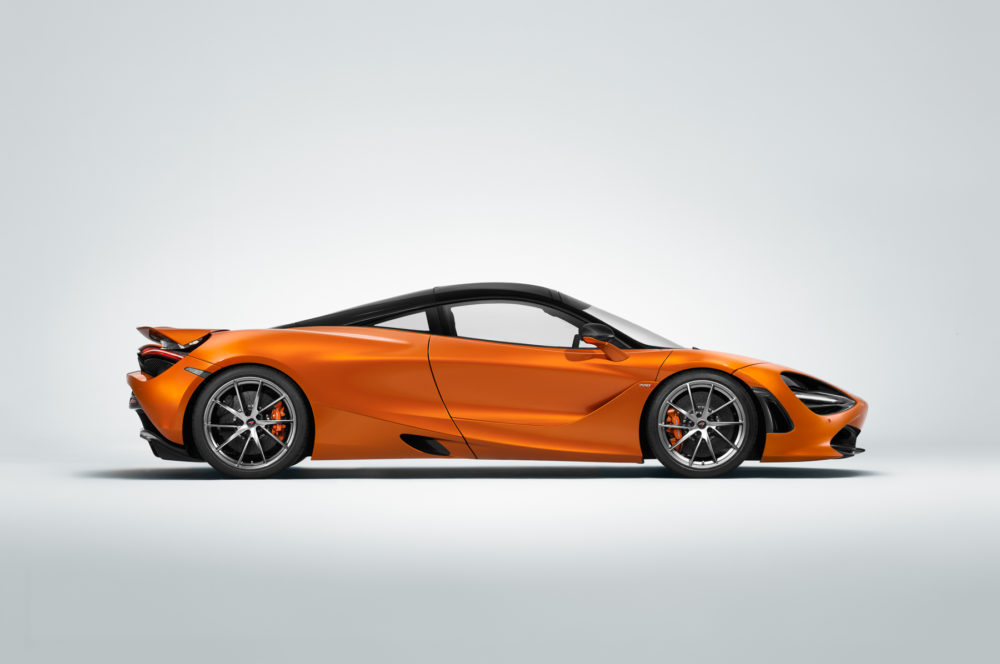 So if you had the money which supercar would you choose? If you want instant impact you will probably buy a Ferrari, maybe an Aston Martin or a Lamborghini. You might want to make a little less of an impact and go for the NSX, which is a bit understated in this competition but very fast, and has much new technology with which to impress your friends.

But if you don’t want to be the owner of yet another Ferrari etc and want to really stand out from a very small crowd, you might go for the new McLaren 720S, which will hit you right between the eyes when you see it, and have your pulse racing to danger levels when you put your foot down.

2nd generation
This is the second generation of the McLaren’s Super Series, and not surprisingly it claims all kinds of amazing qualities which are, for the time being, just a little better than the competition’s. It will blast to 60 mph from rest in 2.8 seconds, reach a quarter mile in 10.3 seconds and on to a maximum of 212 mph, thanks to its 4.0 liter, twin-turbo 710 hp V8 mid-mounted engine, driving the rear wheels. It is amazingly light, thanks to its carbon fibre chassis and its dry weight comes in at 2,828 lbs.

Despite the promise of the dateline, I only drove the 720S over local roads so I can’t say much about its high-speed performance. It ambled along quietly and contentedly but if the accelerator is applied the car screams into life, in a very impressive way. It sounded and felt scarier than the NSX I recently drove, and the ride was much harsher. “So what”, will say purists, no doubt. The brakes felt dangerously weak, but I’m assured the best track-style brakes work this way, becoming amazingly effective when required. 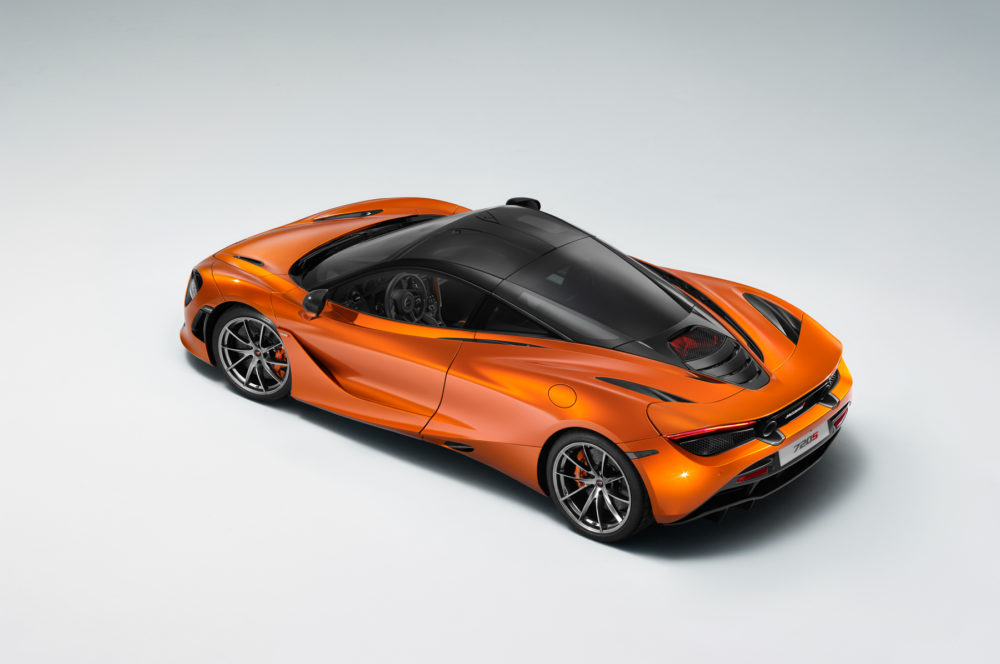 Trunk space
There is a little bit of trunk space with a rear section capable of taking two airline sized carry-on luggage bags. Inside it is all fine leather and aluminium switches. The 720S looks sleeker and more business-like than its 650S predecessor, and looses the side air intakes. Air is now channelled to the mid-engine and radiators by a channel next to the rear windows. Clambouring in and out is easier with the lower sills and wider-opening doors. McLaren is especially proud of driver visibility.

And if all that isn’t enough to be a stand-out, the gull-wing doors will surely put the icing on the cake.

McLaren sums it up this way.

“Super Series is the core of the McLaren business and personifies the blend of extreme performance, crafted luxury and unparalleled driver involvement that is the McLaren heartland. This is the first time we have replaced a product family and the new 720S is absolutely true to McLaren’s pioneering spirit in being a revolutionary leap forwards, both for our brand and the supercar segment,” McLaren CEO Mike Flewit said.

Tim Urquhart, analyst with IHS Markit, agrees with the NSX comparison, and says the McLaren is aimed more at a track-day buyer.

“The NSX is quite sophisticated to drive, the McLaren is more of a beast and that probably accurately describes the different markets they are pitched at. The NSX will attract those liking technology and its DNA is more useable and less extreme and hardcore than the McLaren, which is aimed at a more purist, track-day audience, the committed, enthusiastic drivers,” Urquhart said. 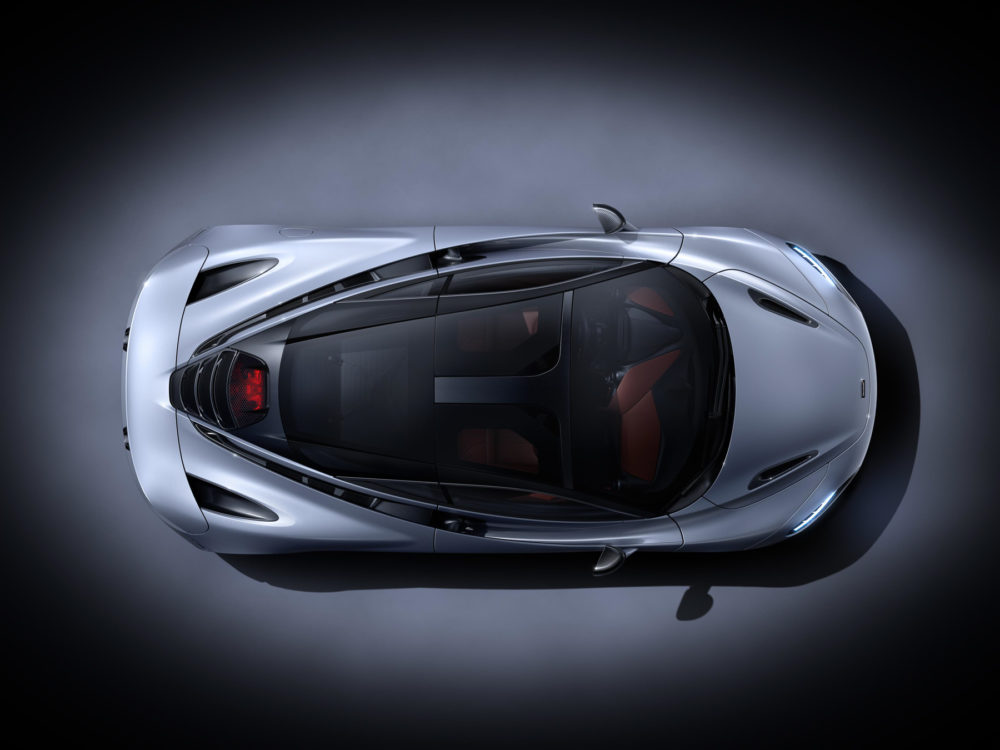 Urquhart doesn’t expect McLaren to seek to expand the range to sedans or SUVs although Ferrari was once thought to be in that position too and now plans what looks like a 4X4.

“All the supercar makers are now looking at the need to electrify with plug-in hybrids or pure battery cars. There’s a lot of things electric power trains can offer with incredible torque and acceleration. There’s the massive weight penalty of batteries but this helps a low center of gravity and handling,” Urquhart said.

McLaren has said by 2022, 50% of its range will be hybrids, with a full electric vehicle planned, but it wouldn’t say when. 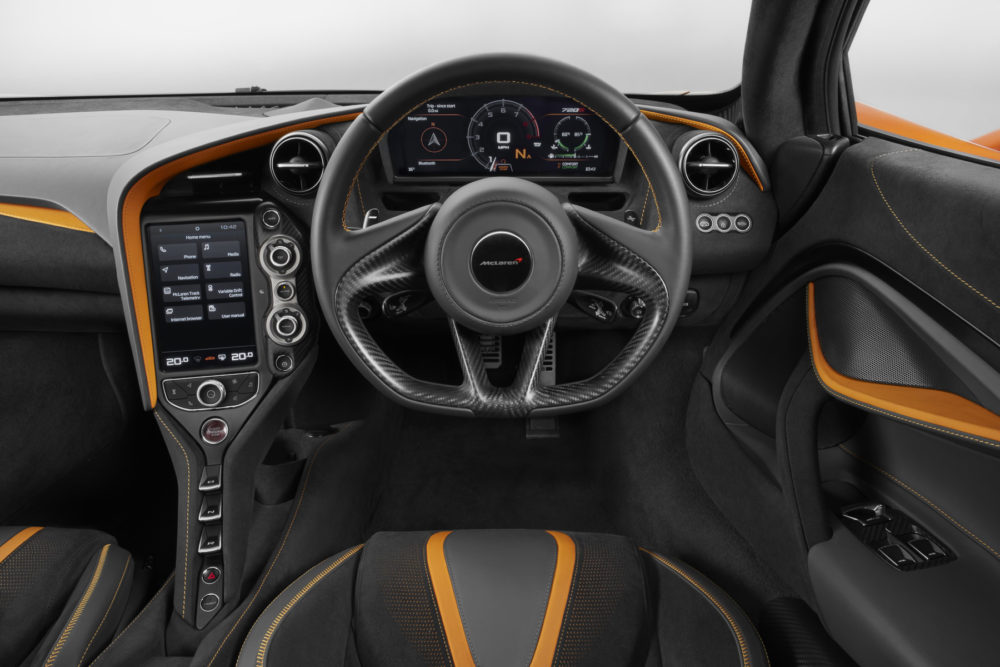 “It appeals to the wealthy who don’t go along with the crowd. They maybe don’t want to drive yet another Ferrari, or Lamborghini or Porsche. McLaren is seen as very high tech, forward thinking technology that appeals to wealthy, tech savvy people. The McLaren matches their demographic and image than the more established exotic brands,” Brauer said in a telephone interview from his office in Irvine, Calif,.

“All these supercar makers have niches. The Acura NSX is playing the technology card over the classic, exotic cars. That’s smart for Acura as it’s not going to beat Lamborghini and Ferrari on heritage. Both NSX and McLaren are cutting edge technology brands. The NSX is capable on the track and the McLaren is high tech but extremely capable on the track,” Brauer.

Future technology will be a challenge to the supercar makers. After all, the 0-60 sprint times and overall acceleration can’t really get much better. Which supercar maker is in the lead for embracing electric, or maybe fuel cell cars of the future?

“It’s hard to tell at this point who has the advantage in coming technology. Most major manufactures won’t divulge or even boast what breakthroughs they have until they make sure there’s no competitive disadvantage. It’s the same for the niche manufacturers,” Brauer said.

IHS’s Urquhart reckons new technology will be central to supercar makers plans and they might well be the ones to lead the way.

Electrification
“They will have to devote more resources to electrification, or even a fuel cell, not least because the law of diminishing returns must be close for internal combustion engines. This might be the crucial factor for supercar makers as they develop alternative power trains and bring on new technology,” Urquhart said. 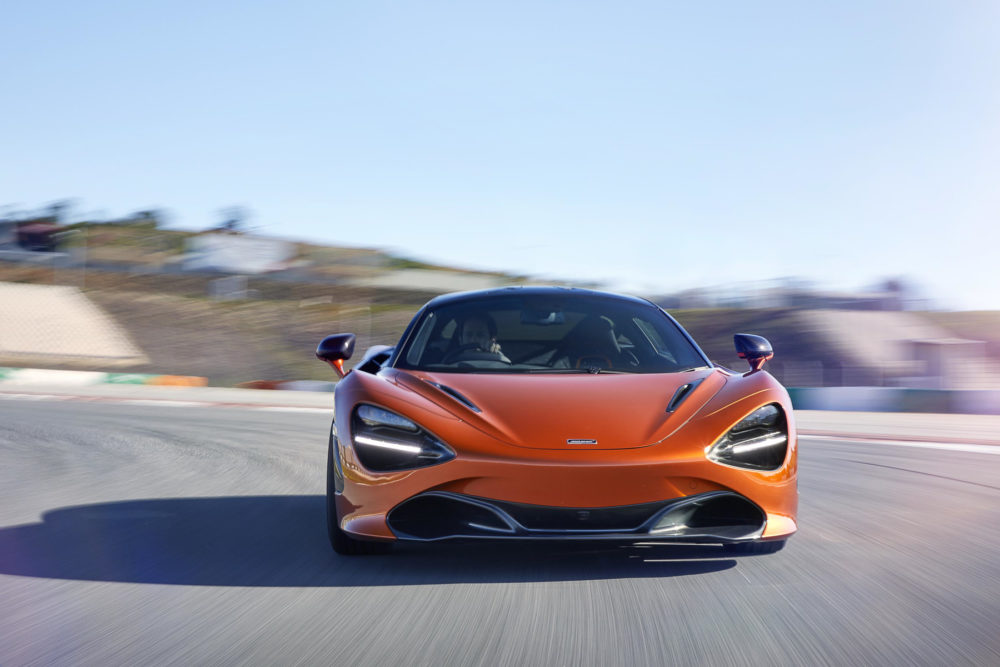