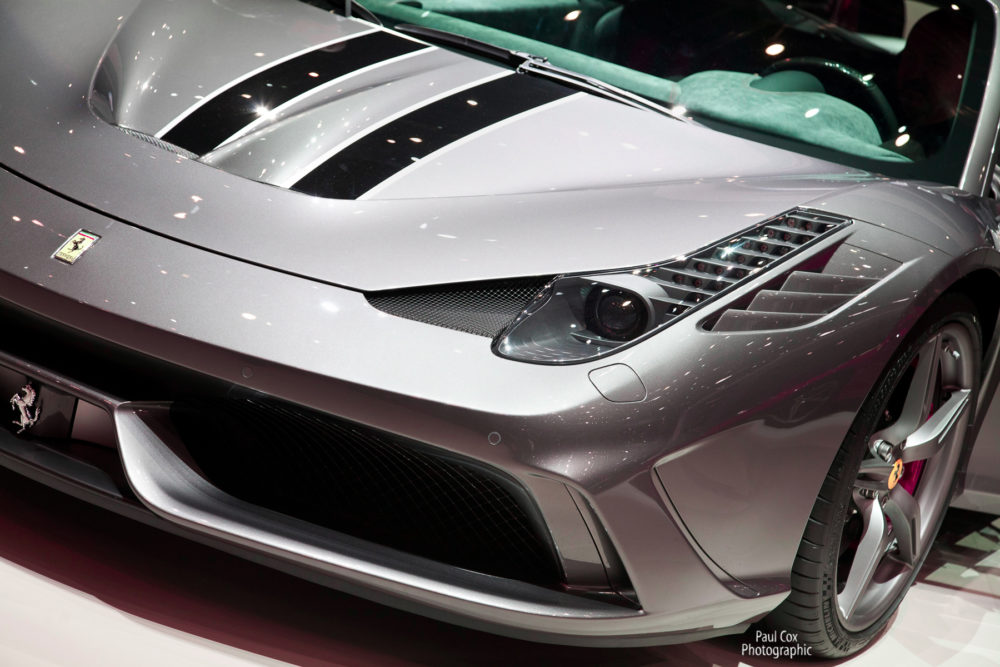 “We continue to worry about the supercar market and residuals – but the business just keeps performing,”

The cliché used to justify the massive costs of Formula 1 Grand Prix racing used to be – Win on Sunday, Sell on Monday, but Ferrari is proving that no longer holds true.

Ferrari’s latest financial results showed EBITDA (earnings before interest, tax, depreciation and amortization) jumped 11% in the third quarter to 311 million euros ($343 million) while shipments advanced 9.4% to 2,474, led by sales of 8-cylinder models like the Portofino and 12-cylinder beasts like the 812 Superfast.

Yet it can’t seem to win on the race track anymore.

“Ferrari seems to prove that winning on Sunday doesn’t matter. Not with a brand this strong. On Sunday it lost the F1 World Championship. Yet it reported record results and a strengthening order book. In fact, Ferrari seems to have turned the adage on its head. It loses on Sunday, but investors buy on Monday – with the stock hitting an all-time high (then, when Ferrari announced its financial results),” Bernstein Research analyst Max Warburton said, in a report entitled Lose on Sunday, Buy on Monday.

Ferrari increased its forecast for 2019 revenues to about 3.7 billion euros from the previous estimate of 3.5 billion ($3.9 billion).

Investment bank Morgan Stanley isn’t fazed either by Ferrari’s lack of success on the track.

“We have an (Overweight) rating on RACE (Ferrari’s stock symbol) and view it as our highest quality name. This is driven by RACE’s strong Free Cash Flow generation, ability to maintain order backlogs exceeding 12 months, strong pricing power and brand recognition. The market has re-rated RACE as an inelastic luxury goods supplier and is becoming increasingly compared to Hermès,” Morgan Stanley analyst Adam Jonas said.

Profit forecast raised
Jonas raised his profit forecast for 2019, trimmed next year’s one, but raised the 2021 and 2022 forecasts.

“Ferrari is arguably the strongest secular story in our coverage and worthy of its luxury multiple,” Jonas said.

“We’re forecasting EBITDA of 1.49 billion euros ($1.7 billion) for 2020, 17% growth, but Ferrari may cruise past it. We continue to worry about the supercar market and residuals – but the business just keeps performing,” Warburton said.