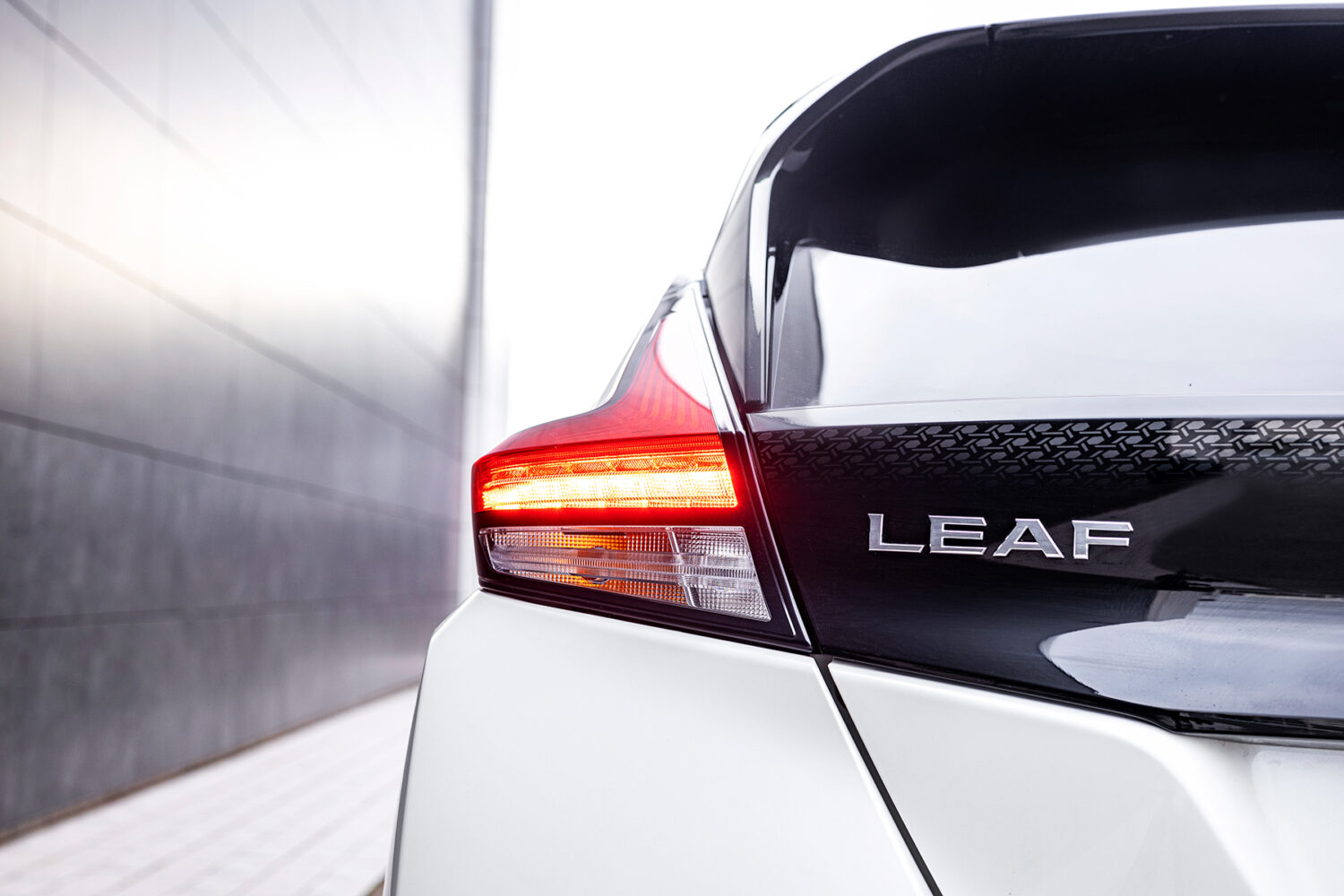 Nissan of Japan, in an apparent change of direction, said Britain’s Brexit deal will be an overall plus for its local factory in Sunderland which might double production to up to 700,000 cars and SUVs a year, and was a big plus for its electric vehicles.

Britain’s big auto makers currently also include Toyota, Honda, Tata Motors of India’s Jaguar Land Rover, BMW’s Mini and Stellantis’s Vauxhall. After Britain’s exit deal with the European Union the long-term future of the auto industry has been under question. Honda has already decided to close its British factory. The EU’s free trade deal with Japan suggested the likes of Toyota and Nissan might find they didn’t require factories in Europe. Nissan in particular was thought to be contemplating following Honda out of the country.

News from Tokyo that Nissan now had positive thoughts about the future of its British factory was a change of heart, particularly with its emphasis on the future of electric vehicles.

It remains to be seen if other manufacturers see the future in the same way.

“Brexit for Nissan is a positive. We’ll take this opportunity to redefine the auto industry in the U.K.,” said Nissan chief operating officer Ashwani Gupta, according to Britain’s Daily Telegraph.

Gupta said the Sunderland plant could nearly double production from its pre-Covid levels of 320,000 to 350,000 cars and SUVs.

Gupta said suggestions that new border controls might be a big obstacle to imports and exports were exaggerated.

Form filling is nothing
“To fill a form at the border is nothing. People are prepared for it,” Gupta said.

After Brexit, many experts doubted the long-term future of the British auto industry’s mass car makers, saying they would have to change direction to lower output with higher value. They would have to move upmarket because other global producers would be more efficient in mass market vehicles.

Friday’s news could herald the start of a new direction, although not everybody believes that.

Professor Ferdinand Dudenhoeffer, director of the Center for Automotive Research in Duisburg, Germany has predicted the long-term decline of the British auto industry, and hasn’t changed his mind.

“It sounds more like wishful thinking than reality. What we see is that Sunderland and other car manufacturing sites will be threatened by higher logistic cost and difficulties. And just to concentrate on U.K.-car market will not be sufficient for scale-economies in car manufacturing. Possibly it´s going more to CKD (making cars with components supplied by others) and other things. So Brexit is a real mess for British car industry and also for Nissan in my point of view,” Dudenhoeffer said.

“The Nissan news will boost confidence in the U.K.’s automotive sector. Nissan’s Sunderland plant is the U.K.’s largest with most of its output sold in the EU market. By sourcing more batteries in Britain it can better meet post-Brexit rules-of-origin requirements applying to EU shipments and therefore avoid the possibility of attracting 10% tariffs,” Leggett said.

“As the auto industry shifts towards a more electrified future – highlighted by the U.K. government’s intention to ban the sale of combustion engine cars from 2030 – attracting investment in electrified technologies and electric vehicle manufacturing is going to be increasingly important,” he said.
“Brexit and associated supply chain issues are far from fully resolved for many companies in the sector, but commitment from a major manufacturer to invest in the U.K. will lift confidence in the future for the U.K.’s automotive industry,” Leggett said.