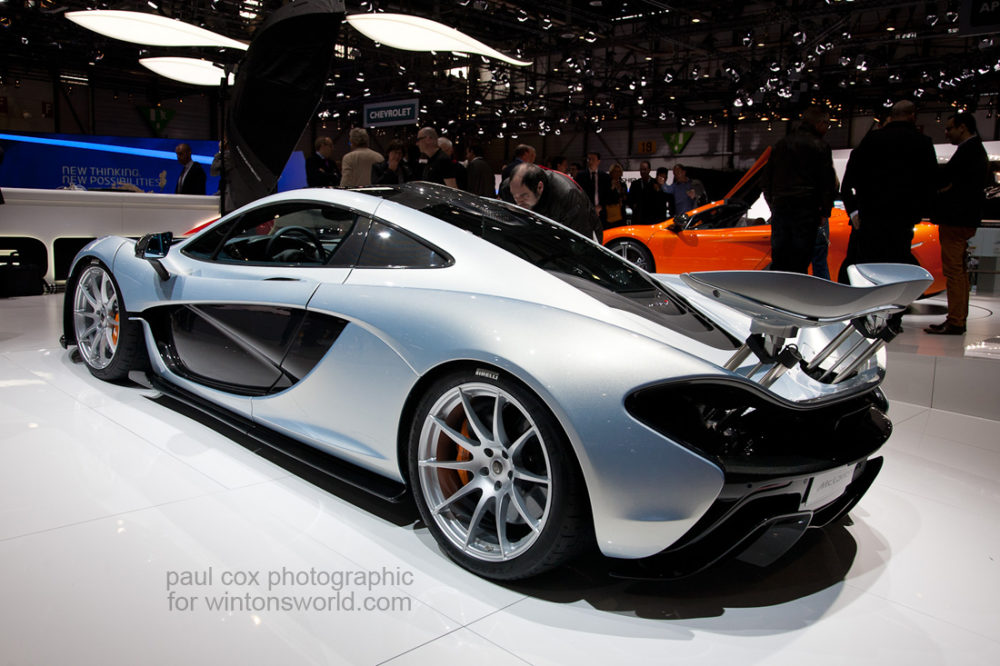 “I don’t think legislation will shut it all down”

British supercar maker McLaren Automotive expects the market for high-priced gas-guzzler sports cars to thrive, despite the threat from lawmakers around the world to force big cuts in fuel use.

Authorities in Europe and the U.S. have decreed that vehicle manufacturers must be able to achieve average fuel consumption that look impossible on the surface for anything other than a small city runabout to achieve.

Europe demands average fuel consumption equivalent to 57.4 miles per U.S. gallon by 2021. The U.S. rules are a less aggressive 54.5 mpg by 2025. China has introduced tough rules too. Meanwhile politicians are forcing lower speed limits in cities and on highways across Europe, and introducing curbs on car use in towns.

Smaller manufacturers are allowed more leeway to meet the government targets in Europe than mass car makers, but over the next 10 years the environment for supercar survival looks harsh to say the least.

But McLaren Automotive CEO Mike Flewitt believes his company can continue to succeed, as plug-in hybrids and battery power become ubiquitous in the supercar sector.

“I don’t think it (legislation) will stop people buying supercars. Yes, there is a market for these cars and track events will still allow high speed driving. People will find a way to manage it. I don’t think legislation will shut it all down,” Flewitt said at a media briefing in London.

McLaren has pioneered the use of carbon fiber in vehicle production. It was formed in 2010 by McLaren Formula 1 racing. The company’s main shareholder is a Bahrain government controlled holding company.