By Neil Winton on October 5, 2014 in Uncategorized 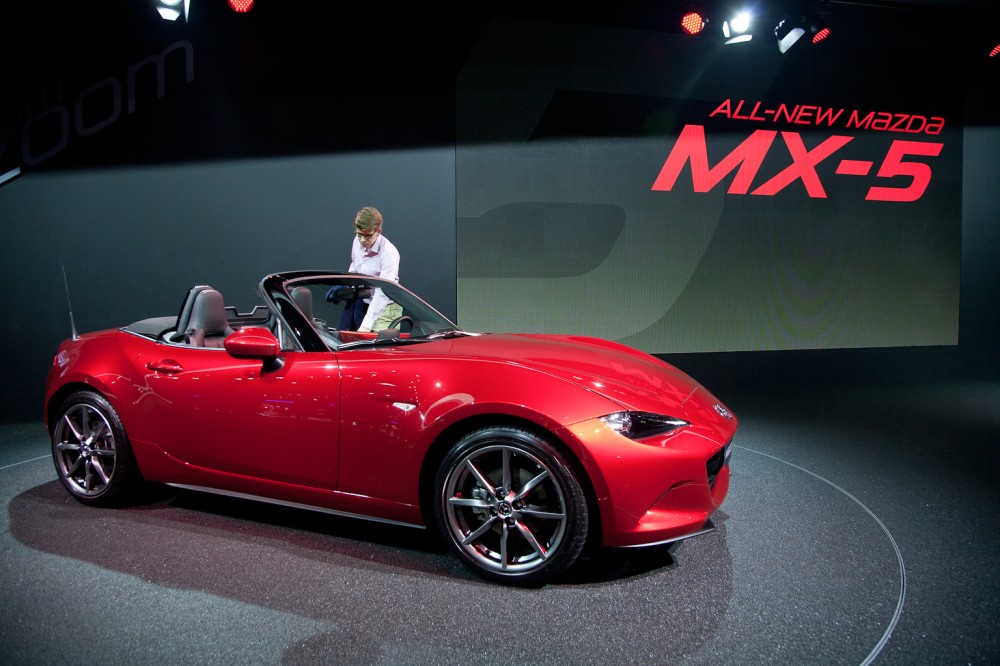 Plug-In Hybrids, Small SUVs To The Fore.
Battery-only Electric Must Have Been There Somewhere.

“The XE styling is a bit divisive, with some saying it is bland and ordinary, and others that it is admirably and responsibly restrained”

Every car show has to have a star, so my nomination for Paris 2014 is the Mazda MX-5, the cute and affordable roadster, refreshed again and with dramatic effect this time.

There has to a theme or two too, and in Paris a couple of vehicle categories were swarming all over the place – plug-in hybrids and small SUVs. Plug-ins have replaced battery-only electric vehicles as the new wave of the future, although PHEVs, to give them their full acronym handle, may really be an interim solution to more fuel efficient motoring before batteries double their range and halve their price – probably in about 5 years, or fuel cells make a big breakthrough.

Small SUVs are sweeping the sales charts in Europe, as the extra utility offered by these higher vehicles, often with four-wheel drive, add fuel sipping engines for a winning formula. Here are the 10 most important vehicles at the show. 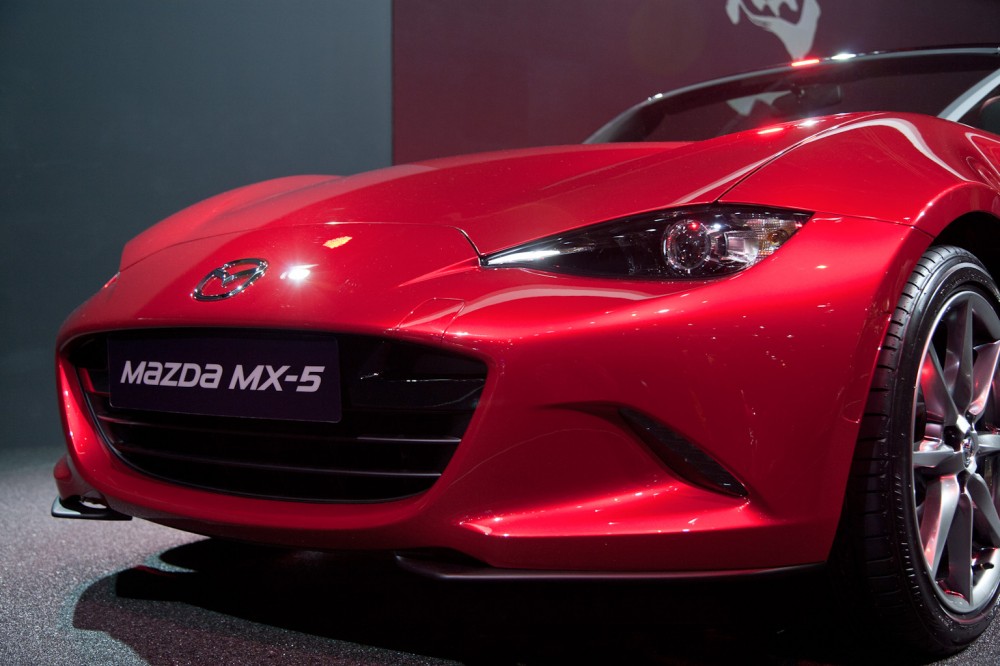 The Mazda MX-5 is now in its fourth generation and the previous model lasted nine years. The roadster you can afford lives and prospers. This one is about 100kg-220 pounds lighter and will go on sale next year around the world. It looks fabulous doesn’t it? The only negative I can think of is Mazda will carry on boasting annoyingly about its “Skyactiv” solutions, which is just an opaque, marketing-man’s way of saying it’s making engines and bodies lighter and more efficient. Fiat will also get a version, not Alfa Romeo. 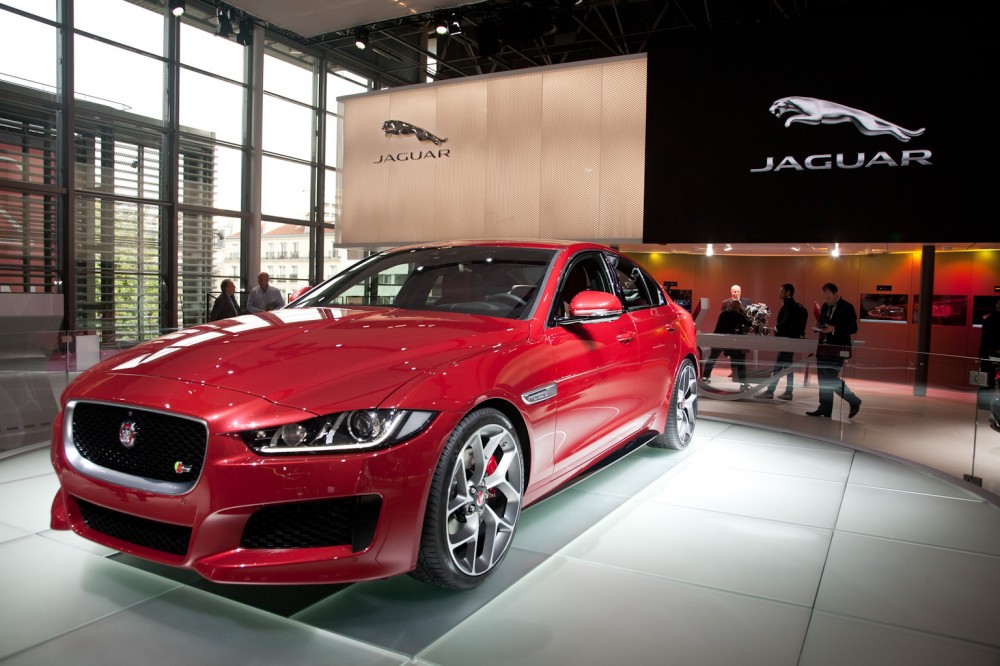 Jaguar’s new small saloon, the XE, made its debut here, after making a previous one in London last month. Can you have plural debuts? The styling is a bit divisive, with some saying it is bland and ordinary, and others that it is admirably and responsibly restrained. The XE majors on aluminium, and will go on sale next year in Europe and 2016 in the U.S., when it will also get four-wheel drive. Is the BMW 3 series shaking in its shoes? Probably not.

Fiat 500X
Fiat is so much in love with the idea of small SUVs it launched two of them. Well, Fiat Chrysler Automobiles launched two versions of the same vehicle with different names. The Fiat 500X and Jeep Renegade are both built on the same engineering and will be built on the same production line in Italy. (In truth, I exaggerate, the Renegade was launched at the Geneva show in the Spring). The 500X replaces the Sedici, which Suzuki built in its Hungary plant. It goes on sale in Europe before the end of the year, and in the U.S. by the spring. 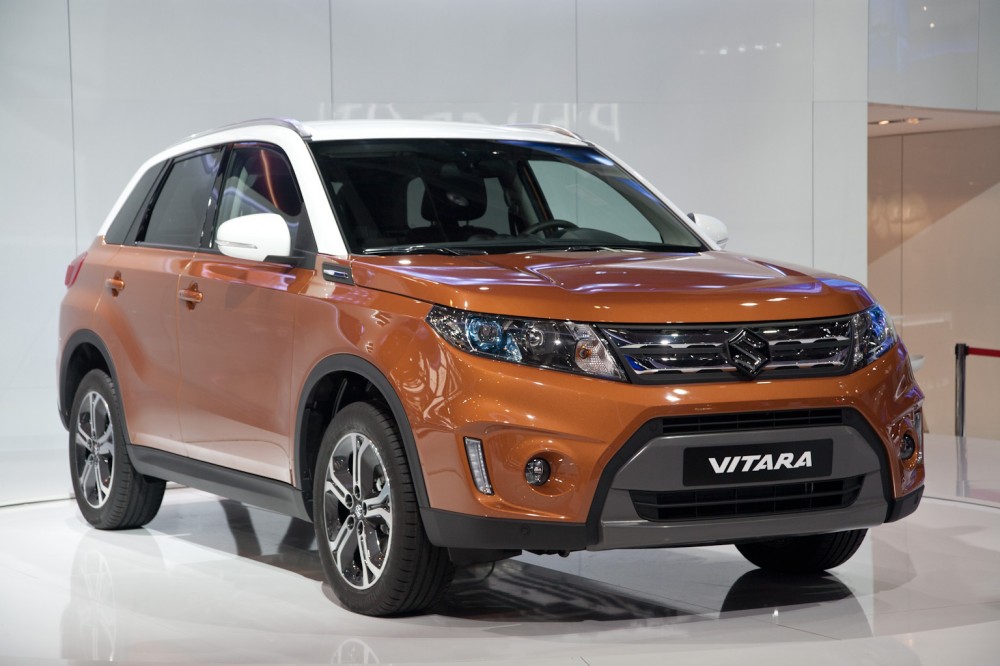 Speaking of which, the Suzuki Vitara, a small SUV, joins the ranks hoping to mine the ground pioneered by the Renault Captur, Opel-Vauxhall Mokka and Peugeot 2008. 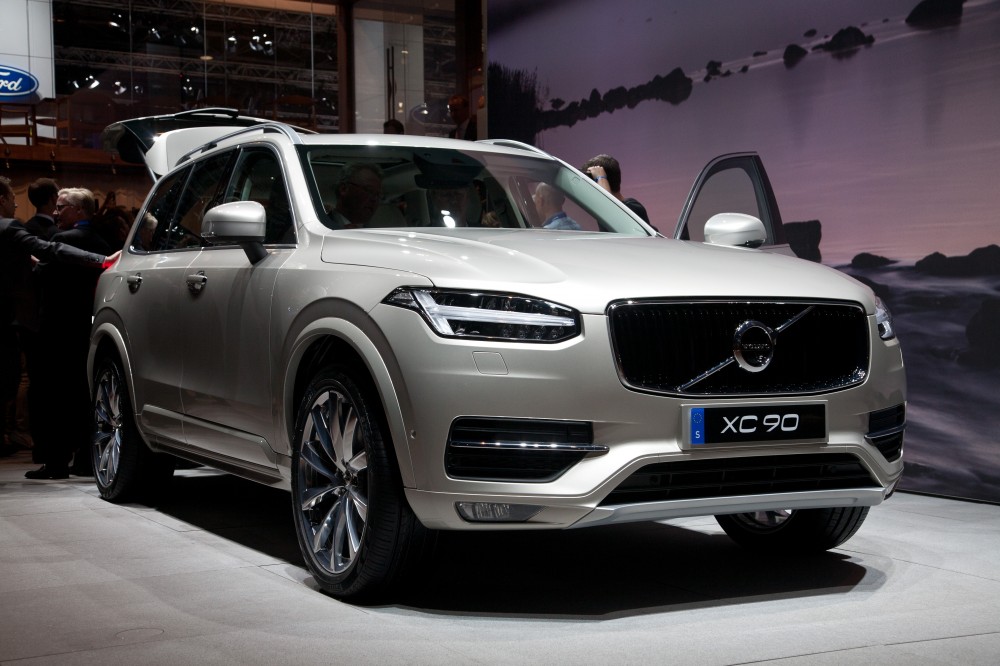 The previous Volvo XC-90 was around for years, known for its easily recognisable looks and reliability. This new one won’t be so easy to recognise, with its bland, bulbous committee-like looks. Thankfully it has retained its safety-leading role, and is now aiming four-square at the premium sector. Good luck with that. This is the first vehicle developed by Volvo since Ford sold it to Zhejiang Geely of China. 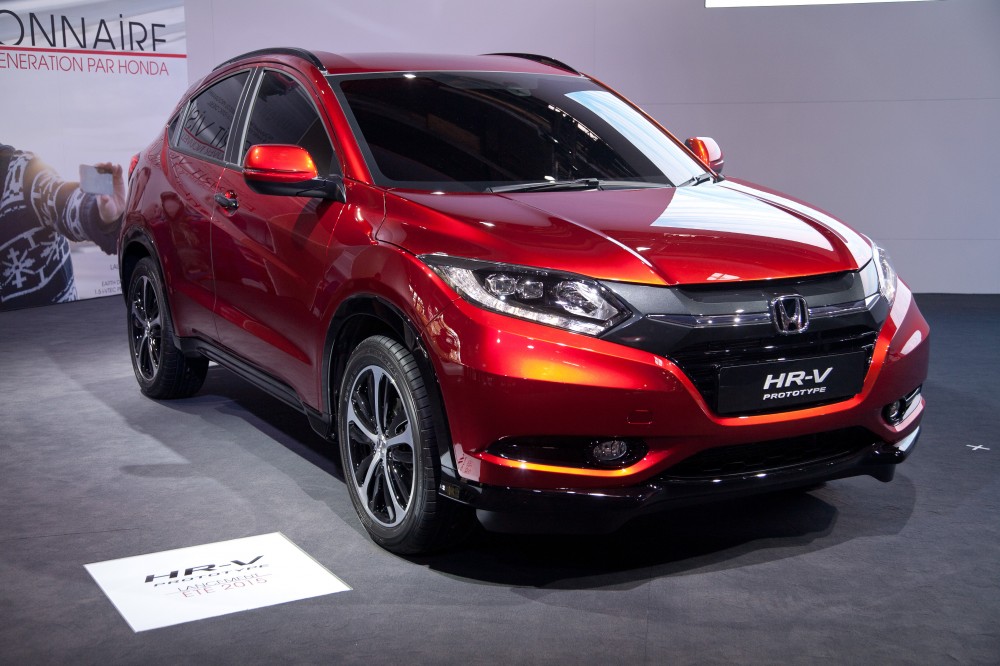 The Honda H-RV, a small SUV, is called a prototype, but is expected to hit the market with little changes and soon. Honda, haemorrhaging sales in Europe as its traditional buyers shun the glitzy Civic and ugly and expensive CR-V, desperately needs this model to prop up its market share. 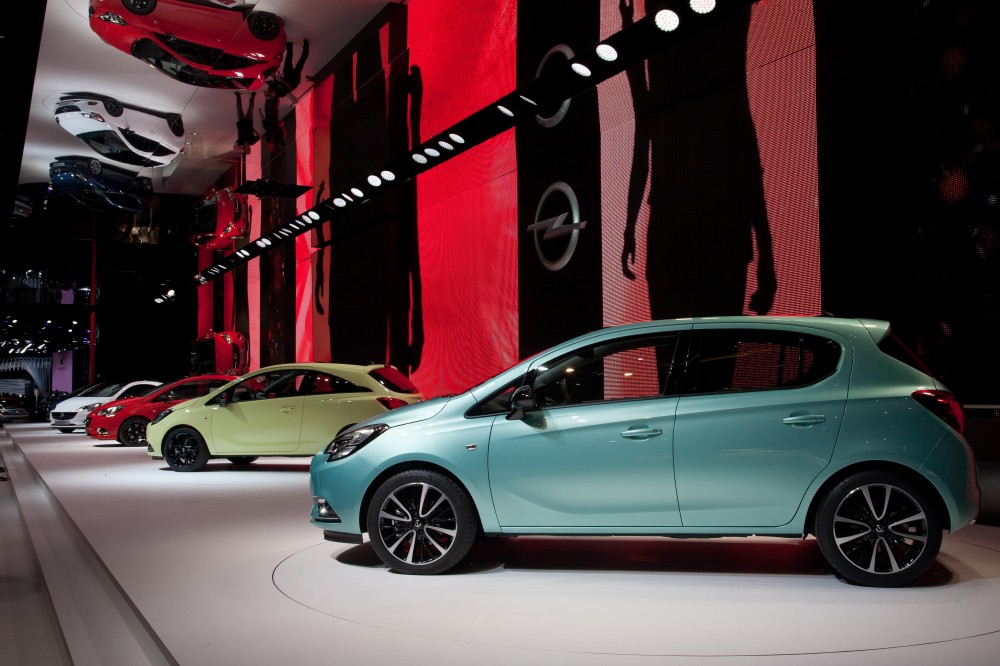 The Opel Vauxhall Corsa, GM Europe’s best selling model has been refreshed, with new more frugal engines, uprated interior, and more connectivity. This effort needs to keep sales going until 2018, when an all-new model is expected. 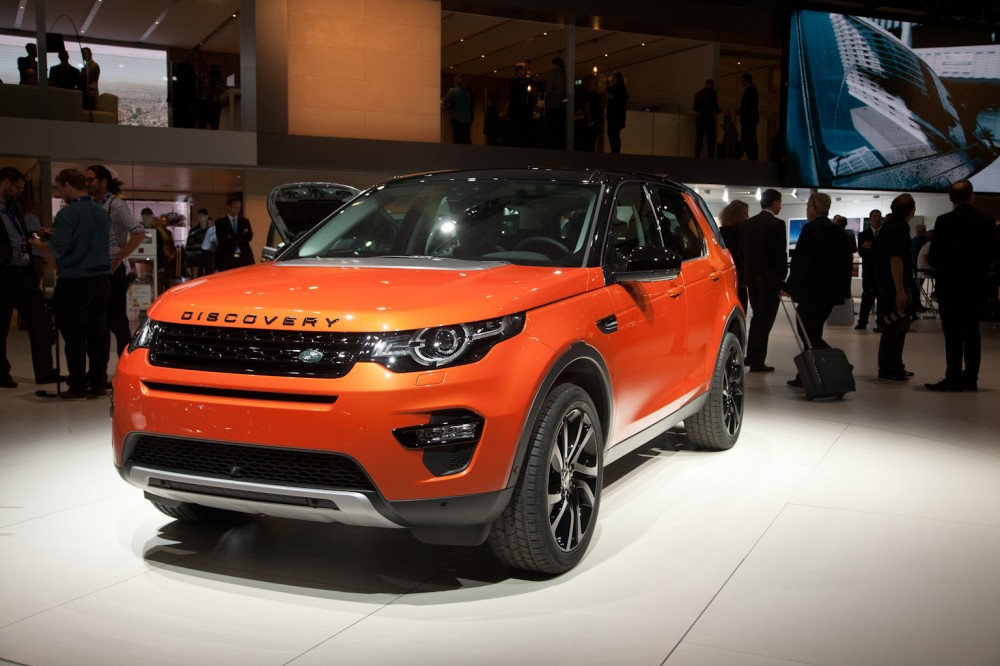 Land Rover has dumped the old Freelander and replaced it with the Discovery Sport. It looks very different from the Range Rover Evoque, which is in roughly the same size and price bracket, and goes on sale early next year. It looks fabulous, doesn’t it? 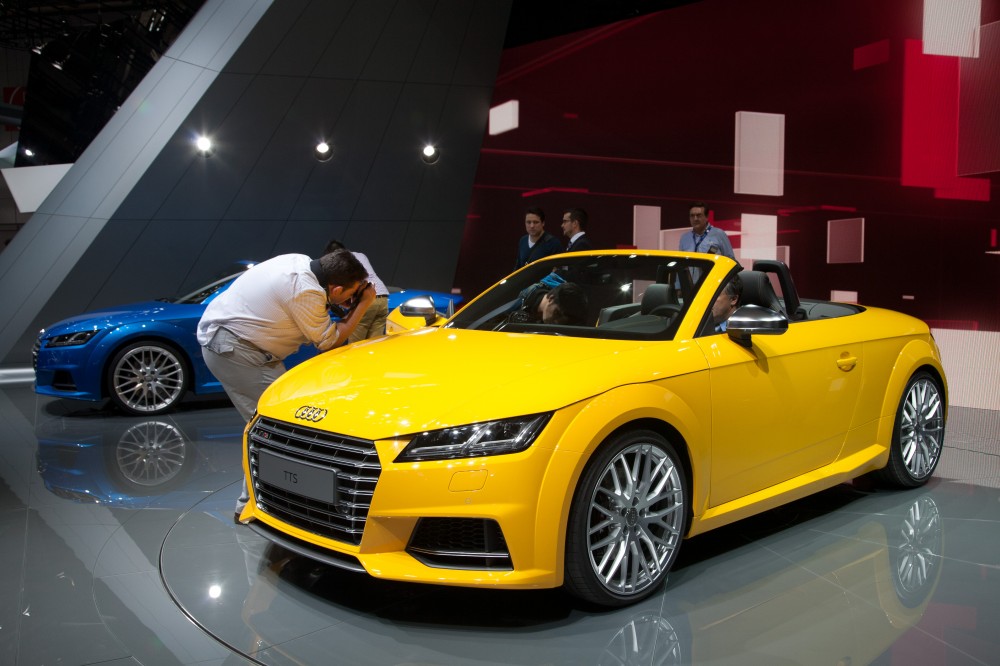 The third-generation TT Roadster soft-top has a fabric roof with two electric motors that can open or close the top in 10 seconds, down from 12 second for the previous-generation model. Whatever turns you on. The roof can be opened or closed up to about 30 mph. Germans can begin ordering the new car this month with prices starting at €37,900 for the 2.0 TFSI. The model will arrive in showrooms in spring 2015. The higher-power TTS cabrio will follow shortly afterwards. 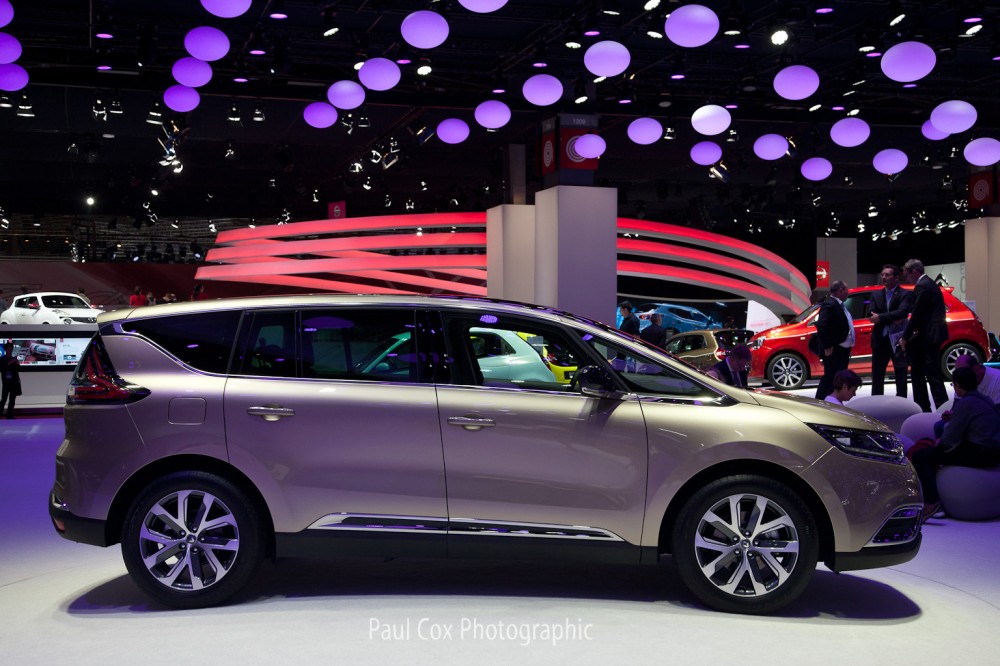 Renault has transformed the Espace people mover into an SUV that er moves people too. The Espace is likely to be a formidable competitor for the Ford S Max, which also was updated at the Paris Show.

There were many other significant vehicles including the new Smart and Smart for 4, Skoda Fabia, Hyundai i20, and BMW X6. Among the exotics were the Bentley Mulsanne Speed. 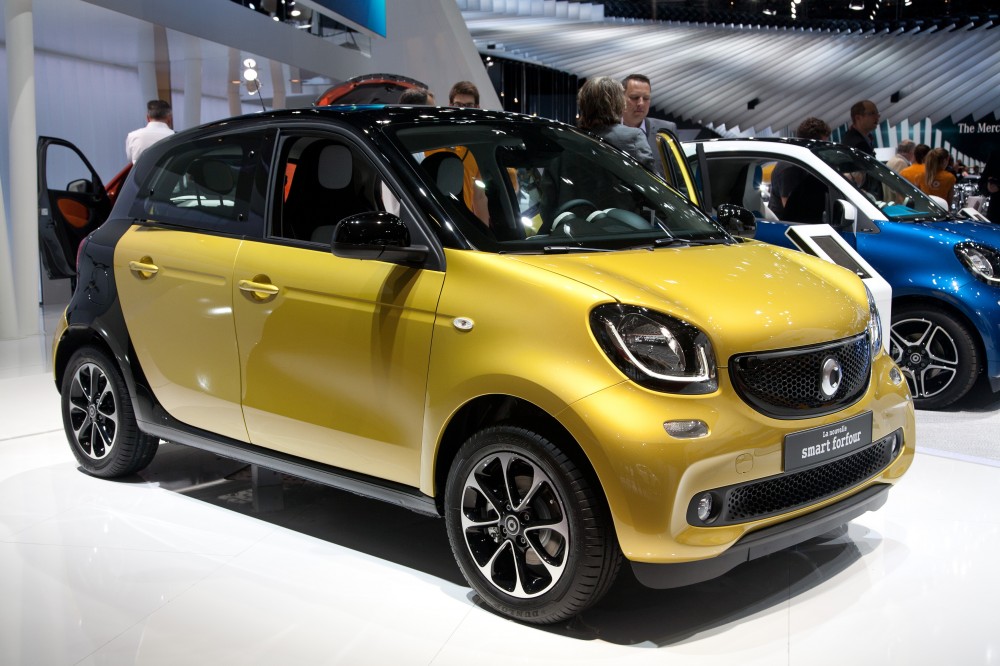 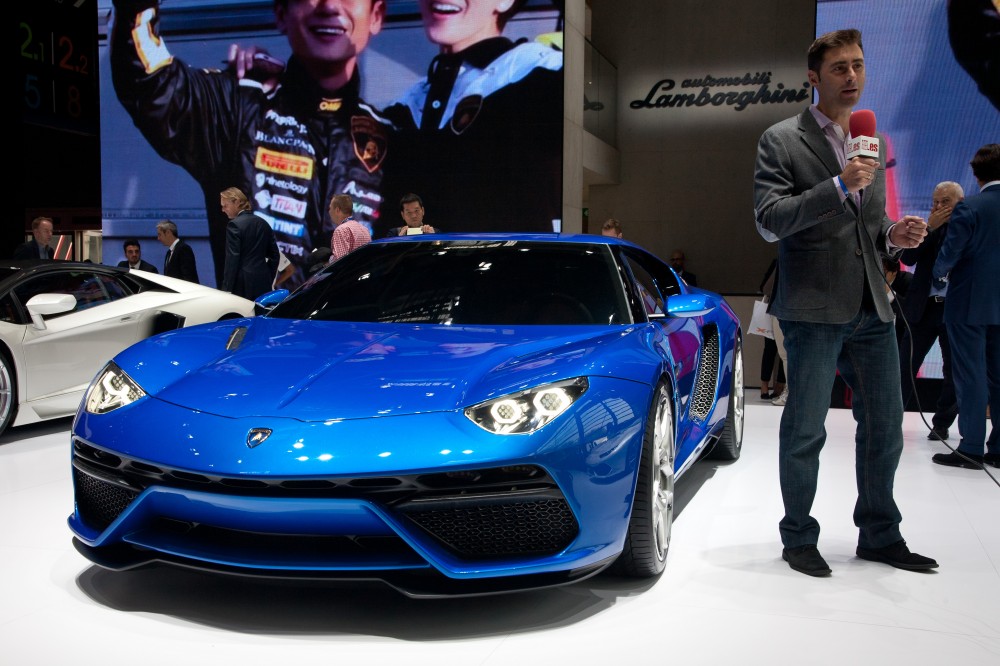 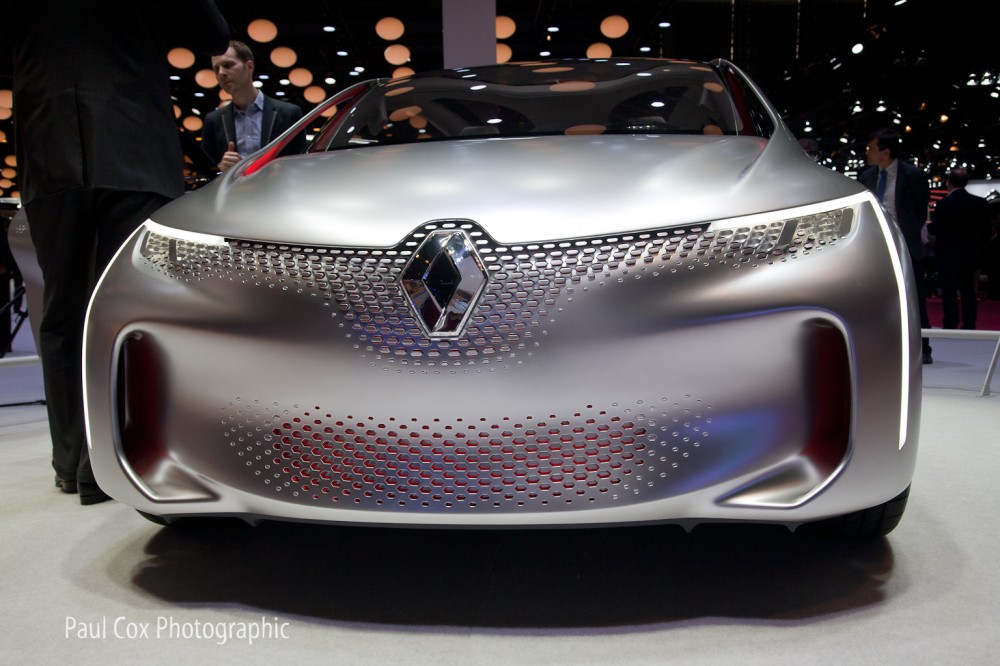 New technology in the not yet ready for prime time category included the Peugeot Quartz’s plugin petrol hybrid, and the Peugeot 208 hybrid air. Renault’s Eolab plug-in claims to do 282 mpg. Renault must be hoping for some kind of financial salvation in the plug-in route, given its €4billion electric car raspberry. 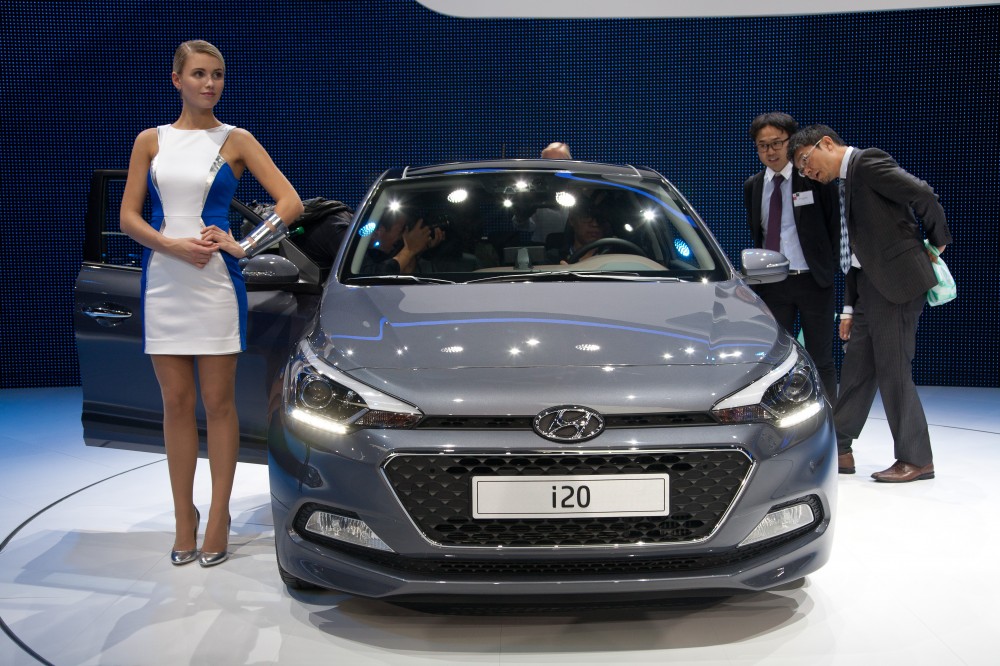