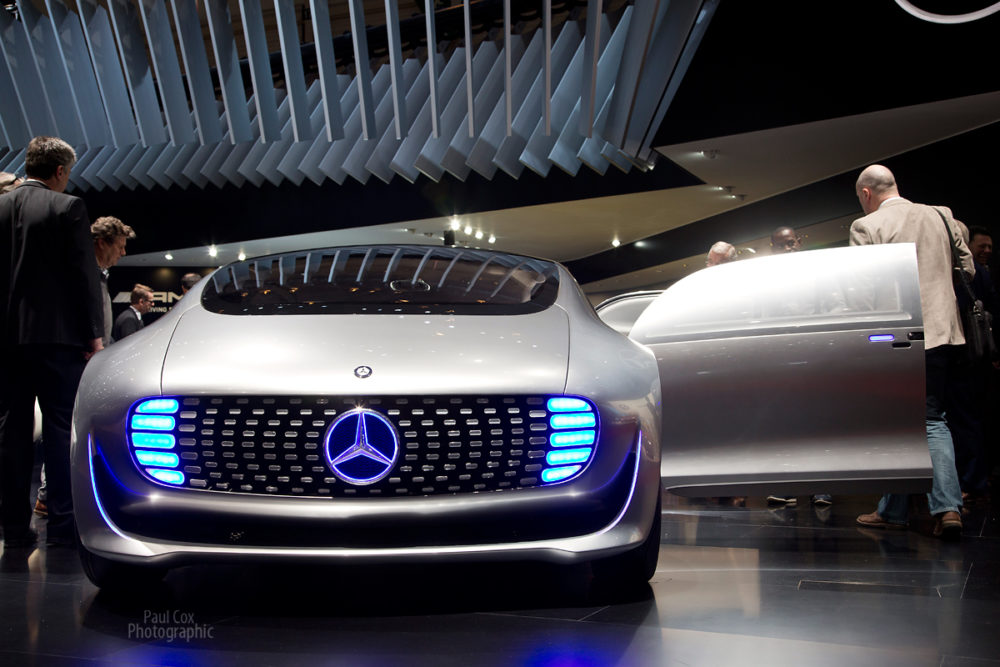 Maybe Traditional Autos Could Be Winners In Robot World?

Automotive executives have been suffering sleepless nights for years worrying that new technology thrusters like Google, Apple and Uber will suddenly blind-side them and effectively destroy their businesses.

Investment researcher Evercore ISI, in a report called “The Empire Strikes Back”, says maybe this isn’t inevitable and reminds the traditional industry and its suppliers that not least because of their sheer size, they still have some formidable weapons in their armoury.

The nightmare scenario is that the traditional automotive business will be vulnerable to these upstarts when transport becomes a commodity that you summon via an app. If nobody drives themselves anymore, or owns their own transport, who cares what kind of car you travel in, or its performance or branding? If transport is just about summoning an electric blob, at your beck and call morning noon and night, nobody will buy their own car any more either.

Many investors have assumed that the traditional manufacturers are going to be the losers in this new world.

Evercrore ISI calculates that this threat of disruption has already devastated the stock market values of big global auto makers to the tune of $42 billion and said this isn’t surprising because everyone agrees significant change is ahead.

All not lost
But all is not necessarily lost for the traditional auto manufacturers.

“What if there are certain advantages that existing (manufacturers) and suppliers have in the transition to the now seemingly inevitable autonomous future,” Evercore ISI asked in a report.

Evercore ISI said a core feature of the robot car and development of the technologies surrounding it is data collection. This data will not only be used to develop cars of the future, but should also provide incremental revenues opportunities of as much as $133 billion. Traditional manufacturers have a chance to claim a share of this.

Some manufacturers have shown they are ready to play a part in this race. BMW, Daimler and Volkswagen acquired mapping technology company HERE for €2.8 billion. Evercore ISI said HERE’s technology is every bit as good as Google’s, providing high sophistication and is compatible with autonomous driving. Mobileye’s REM maps are also impressive. Evercore ISI said it doesn’t believe Google maps or data collected by Android smartphones is sophisticated or detailed enough to assist with the implementation of autonomous driving.

Evercore ISI pointed to more traditional companies which are putting up a fight against the possible usurpers.