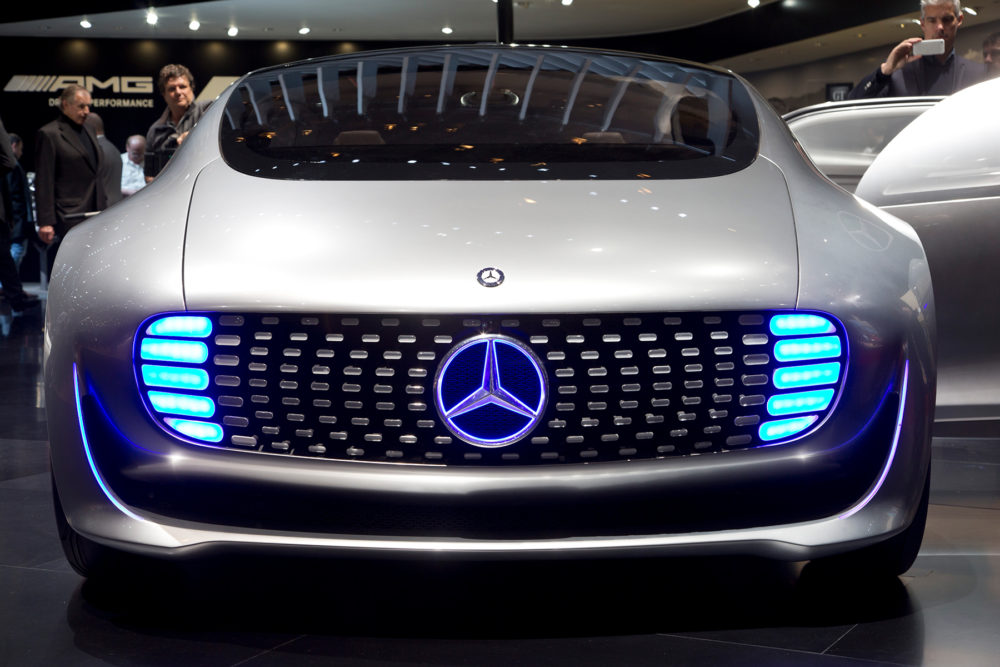 Autonomous Cars Face Hurdles; They Will Succeed, But When?

“In the cities where all the software, mapping and knowledge is completed, and that number of cities increases, then you can have an AV of your own”

The automotive industry is spending fortunes developing autonomous vehicles with no payback in sight, while the technology required to jump the final hurdles on the way to fully computerized control looms larger.

Surveys show that the public fears being in vehicles without a visible driver, and have no obvious yearning to buy such a machine.

Industry consultants LMC Automotive said a large proportion of U.S. consumers are not yet ready to embrace self-driving technology because of safety worries. LMC quoted an AAA survey in the U.S. which found 73% of people would be too afraid to ride in a fully autonomous vehicle, up from 63% in an earlier survey.

But despite this apparent evidence of a failing technology that nobody really wants, there is an inexorable, unstoppable move towards automated driving, first for taxi services and later individuals. Automated driving will start as transportation linking the final/first mile of journeys, and will grow from there; slowly.

And almost every day it seems more news from car manufacturers show a headlong rush to embrace the technology.

Volvo Cars and Chinese internet giant Baidu announced Thursday they will develop electric cars capable of Level 4 – one down from the ultimate Level 5 where you can have no involvement at all with driving – for the Chinese robotaxi market. On Wednesday Volkswagen, Intel’s Mobileye and Champion Motors of Israel said they will deploy an autonomous ride-hailing service in 2022. In October, Honda of Japan said it will invest $750 in General Motors’ Cruise Automation subsidiary and contribute another $2 billion over the next 12 years. That deal suggested GM was ahead of the pack just ahead of Google’s Waymo, Uber and Lyft. But worries about the GM technology, which reportedly can’t tell if some objects are moving or not, means that a 2019 date for full autonomy isn’t likely, according to Reuters. 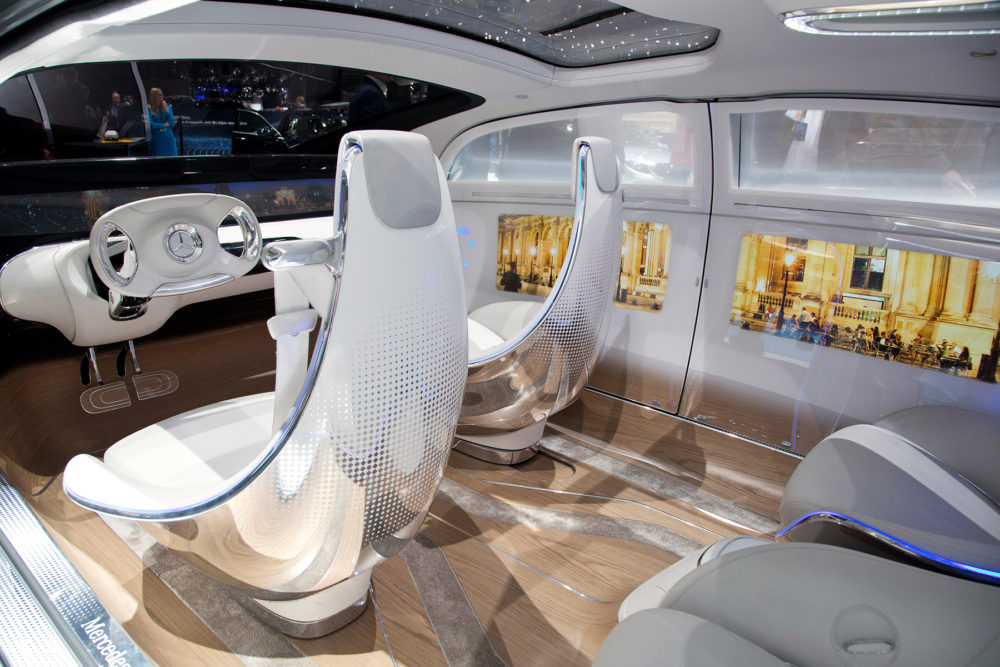 Very narrow
Chicago based IHS Markit analyst Egil Juliussen said autonomous car usage will be very narrow at the start with driverless ride hailing limited to specific city areas. This is because of the need for intensive and hugely expensive software mapping. The personal autonomous vehicle will arrive much later.

“They are still learning how to do that (mapping software). It’s going to take place city by city, with Phoenix first. The market is significant, but there won’t be personal AVs (autonomous vehicles) early on. In the cities where all the software, mapping and knowledge is completed, and that number of cities increases, then you can have an AV of your own,” Juliussen said in a telephone interview.

“If you drove your AV to another city you’d need new software. But as most people drive mostly in their own areas, that’s the way the personal AV will start, from the city where the software has been developed,” he said.

“Once a city like Phoenix is set up for autonomous taxis, it will take about 3 to 4 years for personal AVs to be viable, so by 2025 I expect to see this in some cities,” Juliussen said.

“The goal of autonomous vehicles in the UK by 2021 (or anywhere else) is hugely ambitious, but consumers should know that we’re nowhere near to having genuinely driverless cars on public roads,” Epstein said. According to Epstein –

“When fully autonomous vehicles do finally arrive, explaining how their decisions are made, particularly following accidents, will be much more important than any statistical proof that they experience fewer accidents that with humans at the wheel,” Epstein said.

Arunprasad Nandakumar, London-based analyst for Frost & Sullivan, said there will not be much profit in autonomous cars for the big manufacturers for a while, but the trend towards automated driving is inevitable.

“Some manufacturers worry that new entrants might steal a march on traditional ones and that explains some of the urgent investment today. They want to avoid the Tesla problem, which stole a march on the industry and forced it into catching up,” he said in a telephone interview.

“The (the manufacturers) want to avoid that with autonomous driving. They want to be highly automated from the ground up and that costs a lot of money. As someone once said, you can’t get to the light bulb by improving the candle,” Nandakumar said.

“This is going to be basically small vehicles with 8 to 10 people which picks you up from your house and takes you to the bus or train. It’s likely to be a 15 minute trip getting you to the first step of your journey. In the U.S. this is a huge challenge to get to the public network point. Europe is blessed with good networks,” Nandakumar said.

When will AVs be available to the public in any great numbers, which would then challenge the whole concept of individual vehicle  ownership?

“We haven’t yet envisioned the complete eradication of car ownership by new mobility subscription services and leasing models; that’s in the far distant future. But by 2030, roughly 60 to 65% of autonomous vehicles will be in shared mobility – taxis and shuttle transits – and the rest will be in private ownership,” he said.

“By 2030 there will be 16 to 17 million automated vehicles out of a total of 110 million, still a fraction of the total car sales which will still be dominated by traditional methods. But within this small autonomous bracket, there will be lots of fragmentation with traditional manufacturers using their own brands or making vehicles for others to brand. There will be some mobility providers with their own products in the market too I think,” Nandakumar said.

He said there is a danger manufacturers might be too aggressive in giving the impression they are ready with vehicles that drive themselves, when in fact they are a long way from prime time. But they will be with us sooner or later.

Beyond debate
“The benefits of automation are beyond debate. The cost reduction fully automated mobility will be able to provide, the added convenience and features with strong driving safety, will make it inevitable. But how fast is getting a bit subjective. Some manufacturers are pulling back from making announcements because it’s important to get customers acceptance and trust before making bold statements about how this will change their world,” Nandakumar said.

Not according to Bernstein Research analyst Max Warburton who said in a report earlier this year that the billions being spent on autonomous technology are probably being misdirected. Warburton said autonomous cars were being touted as a way to save lives on the roads, but there were many much cheaper ways to do this. Blocking mobile phone use, cutting ever more massive SUVs down to size, safer car and road design would aid safety. It will be many decades before a majority cars are AVs, Warburton said.

IHS Markit’s Egil Juliussen makes a forecast at the end of his presentation which sums up the huge task of automating driving and the length of time it will probably take.