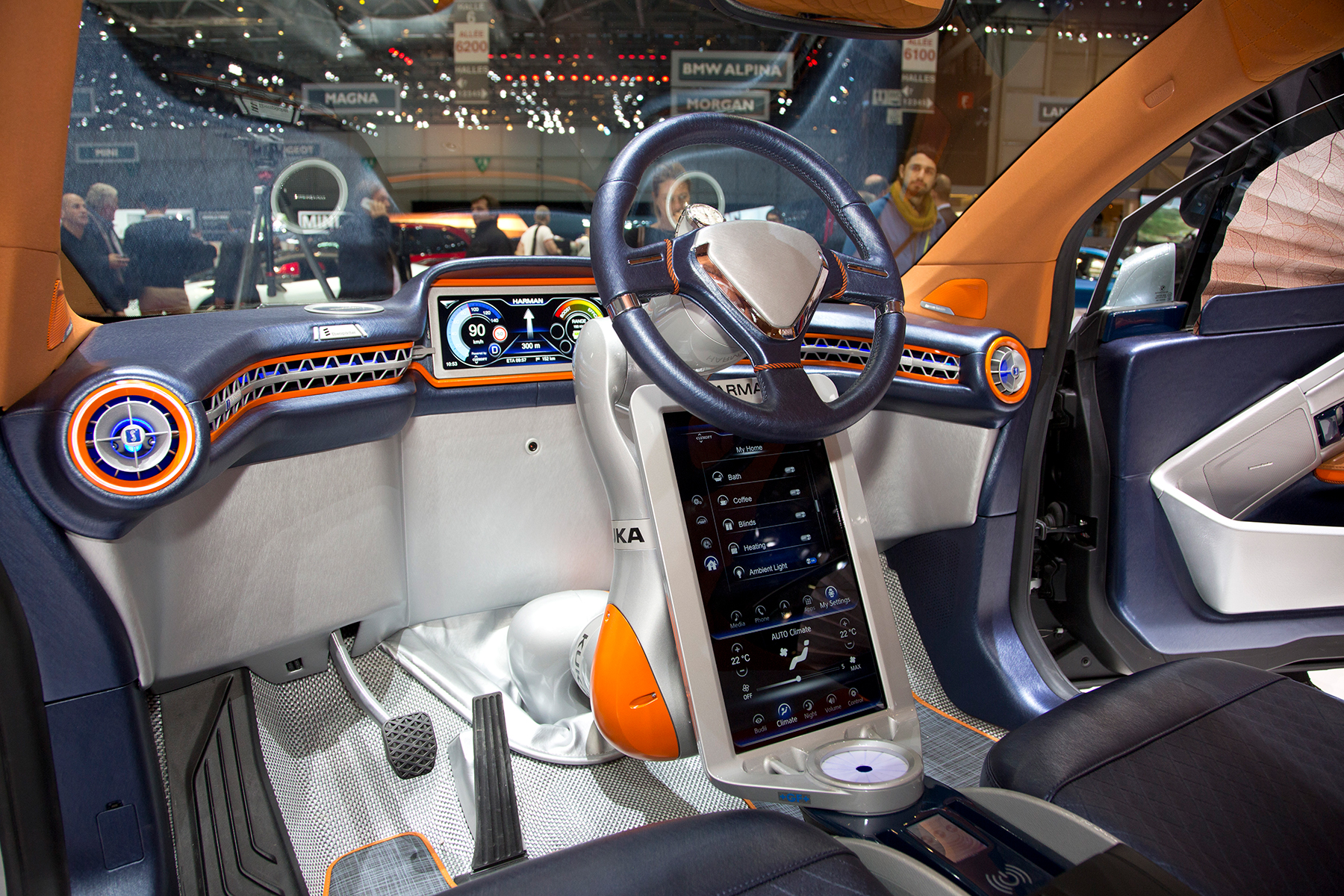 Computer Driven Cars Are Coming But Pace Slows To A Dawdle.

Like a mirage in the desert raises false hopes of imminent nirvana, claims that computer driven cars for the mass market are just around the corner still linger despite compelling contrary evidence.

Most days even now manufacturers are claiming their cars or trucks can find their way around home base without a driver and it won’t long before they can venture out on to public roads unaided. A couple of days ago France’s Citroen published pictures of how its autonomous cars will look. Last month, Tesla CEO Elon Musk said he was on the cusp of making driverless cars for the road, adding that by the end of next year it would be operating a fleet of so-called “robo-taxis”.

It would seem that in reality, Musk’s “cusp” is probably up to 20 years away. Sure, fleets of robo-taxis may become available for hire soon. They will be followed by some automated long-distance trucks, then delivery vans, but for mass market use? Don’t hold your breath. This begs the question that if some vehicle makers like General Motors are spending colossal sums developing autonomous cars for the masses, when can shareholders expect some payback on the investment? “All dressed up with nowhere to go” springs to mind.

Surveys suggest about $100 billion has been spent so far by the automotive industry developing driverless cars.

A couple of years ago independent think tank RethinkX said 95% of U.S. miles travelled by 2030 will be accounted for by on-demand autonomous vehicles. RethinkX predicted huge negative economic disruptions but even bigger benefits.

“This will keep an additional $1 trillion per year in American’s pockets by 2030, potentially generating the largest infusion of consumer spending in history,” RethinkX said in a report.

By last year there had been some serious rethinking, and investment bank Morgan Stanley said it was unlikely global miles travelled autonomously would even reach to between 0.5% to 1% of the total by 2030.

“Significant challenges remain that may be overlooked by industry players so focused on developing the technology that they forget to ask whether anyone will use it,” the report said.

Consultancy LMC Automotive, in a report last month, said while robo-taxis would make some progress, the race for mass market autonomous cars was a marathon not a sprint and they were unlikely to become ubiquitous for decades.

Chaos would be averted when all cars on the road were autonomous, or if certain road systems were only available to the new technology.

“All this (chaos) could ultimately change however when AVs are the only occupants of the road, then the science fiction dream could become reality and AVs could truly be allowed to go anywhere in large numbers,” Kelly said in the report.

“This, however, is unlikely to be feasible for several decades, in our view, so AVs (autonomous vehicles) and SAVs (shared autonomous vehicles) will need to fit around and alongside public transportation systems for some time to come. Meanwhile the industry will have to find a solution to funding the marathon to mainstream autonomous driving,” Kelly said.

A study by the Capgemini Research Institute said consumers are getting more excited about riding in autonomous cars.

“Research shows 1 out of 2 consumers want to get into a self-driving experience within the next 5 years,” the Capgemini study showed, with 52% saying driverless cars will be their preferred mode of transport in 2024. This was published in May this year.

Capgemini’s Global Automotive Lead analyst Markus Winkler defended the conclusions, saying the survey showed consumers identify with the vision provided by the prospect for autonomous cars. Autonomous taxis will provide evidence of the possibilities, and Winkler said the technology will win out eventually.

“I can say definitely autonomous cars are not around the next, but perhaps the second or third corner. There will be more and more sophisticated driving assistance systems, then it will depend on how fast legislation (for a framework of rules) can keep up,” Winkler said.

“The vision is for all cars on the road to be autonomous. It would be much safer, sustainable and emissions free,” Winkler said.

Thomas Earl, analyst with Brussels-based environmental group Transport & Environment, expects autonomous cars to gain in popularity, but points to some problems along the way.

“There’s a risk that they would undermine public transport and increase congestion because people wouldn’t mind being stuck in traffic for longer because they could work from there in comfort. And there’s the danger of actually increasing energy use if owners got to their destinations then sent the vehicles out on errands. Road charging would stop this, or outright legislation might be needed to prevent that activity,” Earl said.

Pedestrians rule, OK
Earl said congestion might keep speeds down in cities, while the fact pedestrians would soon learn that if they speed out to cross the road, computerized cars would always stop and that would clog up traffic.

“On the highway speeds could be much faster because of the improved safety. Platooning would cut energy use, but there could be a problem if it took business away from the public high-speed train network. Governments will need to integrate these options,” Earl said.

Ziv Livne, VP Product and Business Development, at Israel’s TriEye, said the development of autonomous cars has been slowed by problems like operating in challenging weather, and that explains why early development is taking place in areas like Phoenix, Arizona, and Las Vegas, Nevada.

“Most accidents happen in these weather conditions like rain, snow low visibility, so we need systems that are better than a human driver to win trust,” Livne said.

Where will demand for autonomous cars come from?

“It will come first in commercial vehicles like robo-taxis, then robo-trucks and lots of vans moving around delivering packages from point A to point B. There aren’t enough (human) drivers to support this and the demands on the guidance system will be under control because they will mainly operate in well-mapped built-up urban areas,” Livne said.

In May, TriEye concluded a $17 million funding round to support its short-wave infra-red sensing technology which is able to operate in adverse weather and at night.

Livne agreed that for autonomous cars to succeed with the general public, they need to operate only with other computerized vehicles.

“It makes sense eventually to have specific roads with autonomous only access. Only cars with high autonomous levels will be allowed on certain roads. That will reap many benefits, not least that you will be able to go faster in autonomous cars,” Livne said.

“What proportion of people will actually buy an autonomous vehicle or used shared transportation? Will this proportion be enough to transform mobility on a large scale? Is it possible that such technologies and behaviours will remain niche phenomena in a future that looks more or less the same as today,” Deloitte Insights asked.

Investors will be hoping auto makers will see through the mirages and hold on to reality.