As the world’s biggest auto makers scramble to signal their virtue by embracing battery electric vehicles by tomorrow if possible, Toyota of Japan. has either been slow to embrace new trends or has been carefully weighing the evidence before making a reasoned judgement about the future, depending on your opinion.

Toyota has long been the leader in gasoline electric-hybrid vehicles like the Prius, not to mention highly profitable conventional gasoline vehicles. But while the likes of Volkswagen, Ford Motor and General Motors have been eagerly declaring the future is electric, Toyota has preferred a slower pace.

After Toyota announced a $70 billion electric vehicle spending plan by 2030 earlier in December, the consensus seems to be the latter; a more restrained, but sensible approach to the electric revolution. Toyota expects around 1/3 of its vehicle lineup to be all-electric by 2030, compared with VW’s prediction of half of its global auto sales.

Reuters’ Breaking Views column thinks it knows why Toyota has spurted into action.

“EV-touting Ford Motor and General Motors started to gain on Toyota’s (stock market) valuation, despite far lower projected (profit) margins, according to Refinitiv data. That may have sparked Toyota into action. Sending (the) hybrid-heavy strategy to the breaker’s yard would allow for an even smoother ride,” said Breaking Views columnist Antony Currie.

Toyota has hardly trashed its own hybrid strategy, but it has certainly raised its investments in BEVs.

To those that criticize Toyota for lacking ambition, the company says this.

The book argues that it is too early to declare electric-only is the only way to achieve net-zero carbon dioxide (CO2) emissions and internal combustion engines (ICE) have a big role to play.

“The electric vehicle is not ready. And it can’t and shouldn’t have to fight this battle alone. In fact one of the most immediate ways to go green is by improving the ICE. Both fully electric and hybrid electric vehicles make engineering sense in many scenarios,” Kelly said.

Britain has already banned the sale of new ICE vehicles by 2030.

Meanwhile Toyota’s plan was well received by investors and experts.

Investment researcher Jefferies, in a report compiled before the latest additions to Toyota’s BEV plan, was positive.

“We believe Toyota is an extraordinary (manufacturer) able to achieve carbon neutrality and maintain global top profitability and financial excellence. Misperception of bias against BEVs should be corrected in our view. It is actively promoting critical BEV strategic actions,” Jefferies said in the report.

GlobalData analyst Bakar Sadik Agwan said, after the latest data, Toyota was fast-tracking its electric plans to become a global leader and overtake the likes of Tesla.

“Toyota made several amendments to its earlier existing plans which include increasing battery electric (BEV) line-up from 15 to 30 vehicles by 2030. The investments in battery production have also been increased to $17.5 billion from an earlier announced $13.2 billion. The target for BEV sales globally by 2030 has been revised to 3.5 million from the earlier announced 2 million, which includes both BEVs and FCEVs (fuel cells),” Agwan said

Toyota’s plan included making its premium Lexus brand all-electric by 2035 and aims to equip all its sporty vehicles with solid-state batteries.

This might be a stretch, given the slow development of solid-state batteries. Lexus will be electric-only in Europe by 2030.

Jaguar pledge
Investment bank UBS expects 50% of Toyota’s sales in Europe to be BEV by 2030, compared with VW’s 70% target. Rolls Royce, Peugeot, Ford in Europe, Volvo are among those aiming for 100% BEV. Jaguar has pledged to be all-electric by 2025.

“We view the company’s upward revision to its BEV sales target as evidence of its flexible response to recent demand and regulation changes, in addition to the strategy of fully electrifying the Lexus brand. We forecast that Toyota’s operating (profit) margin will remain steadily higher that ethos of its peers, even if the efficiency of its investment in EVs declines,” UBS said in a report.

Toyota employs a workforce about half the size of Volkswagen’s for roughly the same level of production.

Toyota has attracted the attention of environmental groups because of its perceived lack of enthusiasm for the electric revolution. This was spotlighted again at the COP26 climate talks when Volvo, Ford, GM, Mercedes and Jaguar Land Rover were among automakers to sign a commitment to phase out fossil-fuel vehicles by 2040. The world’s two biggest carmakers Toyota and VW also failed to sign. The fact Germany, China and the U.S. also failed to sign suggest this might be more of a gesture that a call to action.

Toyota’s more exposed position might make it the target of green investors. But most are likely to breath easy at the company’s new more dynamic approach, according to GlobalData’s Agwan.

“The fast-tracking of EV milestones will enhance Toyota’s competitive position in the market as well as on the stock market. Toyota’s strategy has been very adaptable to its markets. The company has an alliance with Suzuki through which it is developing capabilities to manufacture compact and fuel-efficient ICE vehicles. At the same time, it is working on hydrogen fuel, a niche technology, which has the potential to be a breakthrough in the auto industry. Though the company stated a bit late on EVs as compared to European automakers, it has upped the game in recent years,” Agwan said. 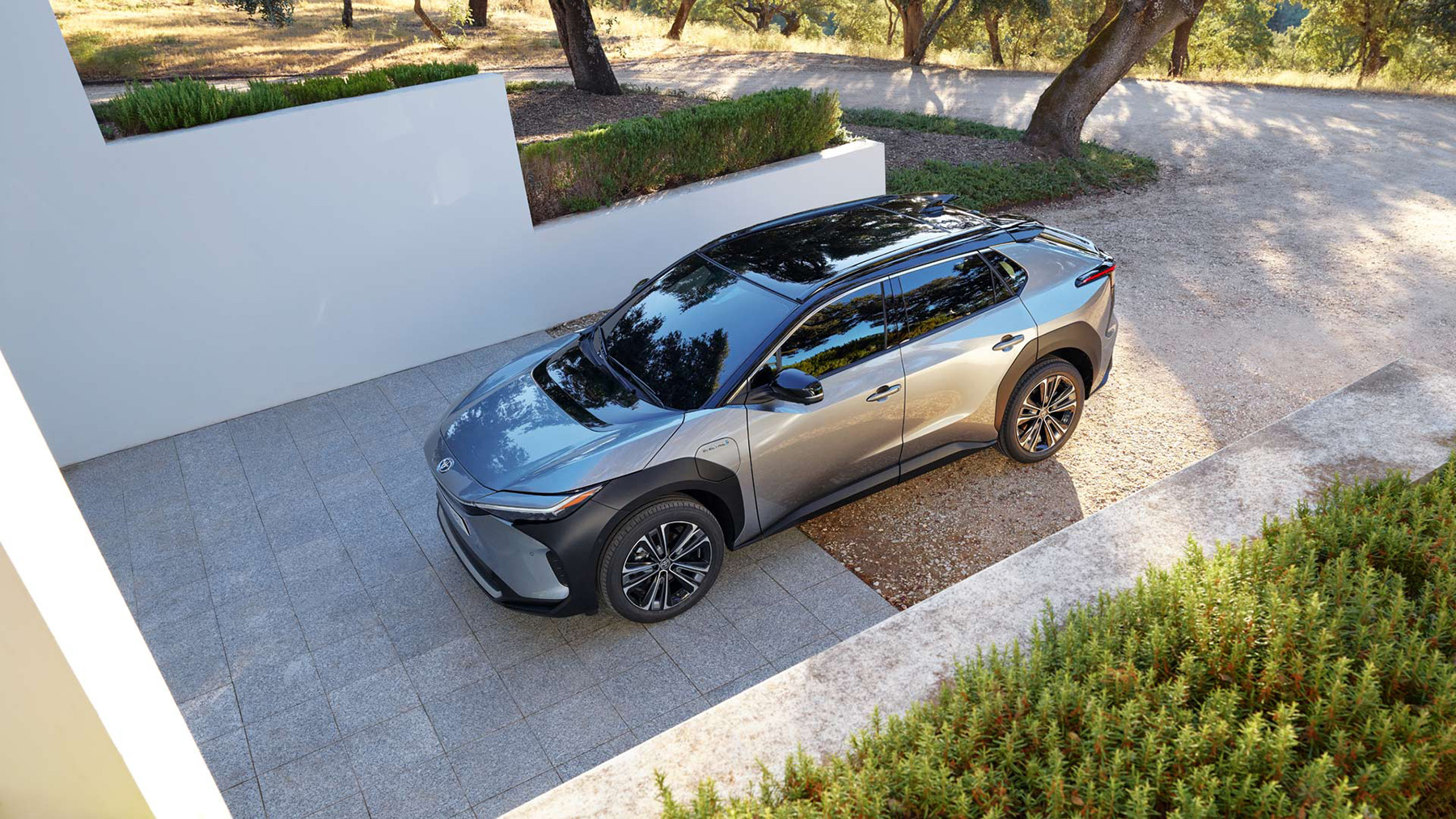