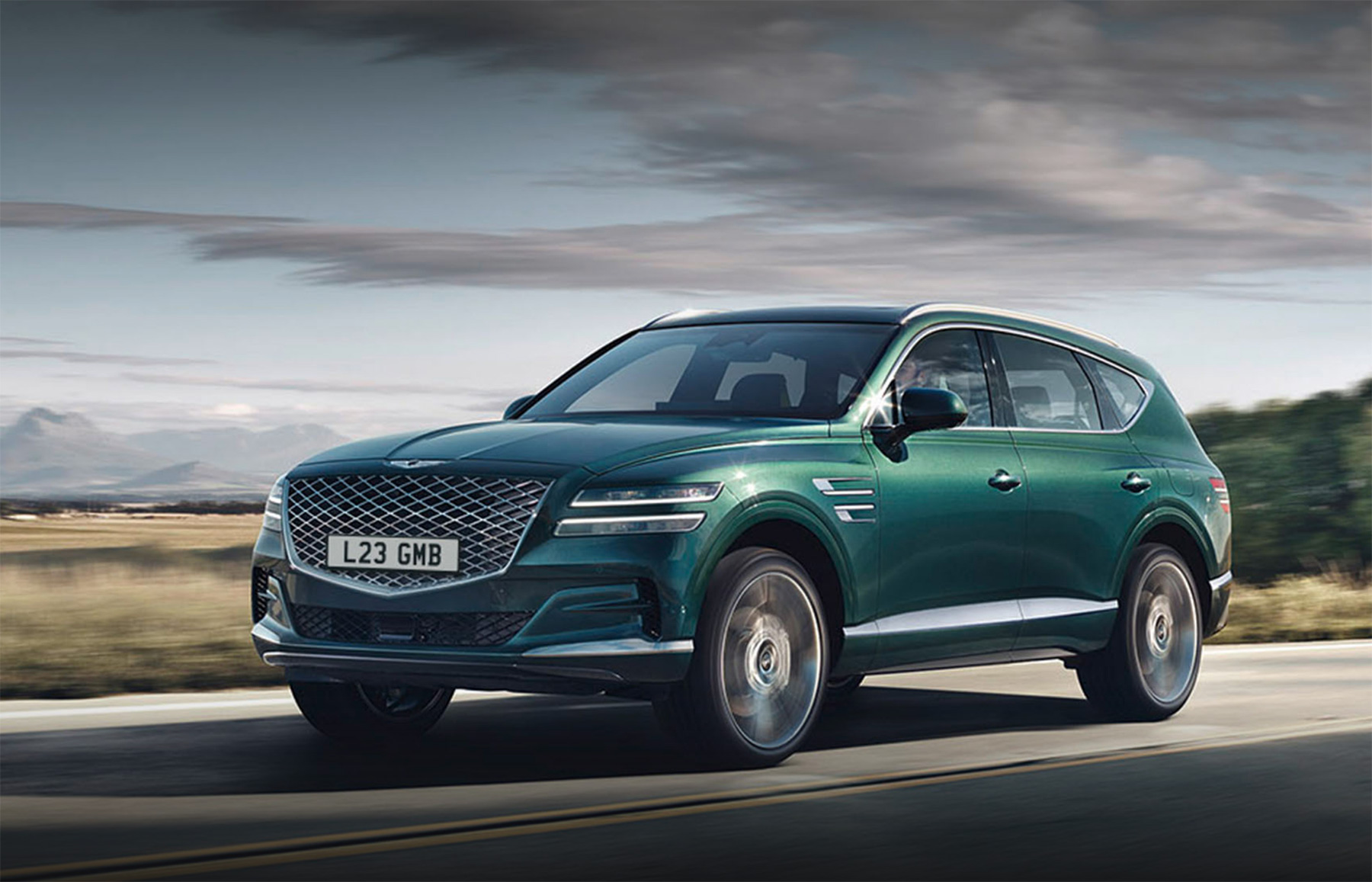 Genesis Plans European Expansion But Odds Are Stacked Against Success.

“While Genesis has its own unique look, it is still just a traditional, albeit high quality, product under the surface from an unrecognized brand”

Hyundai’s wannabe upmarket subsidiary Genesis is bravely going where almost no one has gone before, as it seeks European premium sector success in face of all the odds pointing to failure.

The assault in Europe on rarefied German premium auto market turf held by Mercedes, BMW and VW’s Audi and Porsche, defeated Nissan’s Infiniti, and damaged Stellantis’s Lancia, DS and Alfa Romeo subsidiaries, and Jaguar. Toyota’s Lexus, for all its success in the U.S., can’t replicate it in Europe. Even mass manufacturers like Renault and Ford Europe have dusted down premium plans a few times and trashed hundreds of millions of euros of shareholder money on the way to failure.

If, like Tesla, you have a unique story to tell which will excite buyers, sunlit uplands beckon, but history tell us attempts to match the Germans without a charismatic story to back you up are doomed to failure.

Which is a shame because I recently spent a day driving Genesis’s first offerings for the European market and they were very impressive. First of all, the scale of the ambition was obvious, as 5 new models were on view with the big G80 sedan, GV80 SUV, smaller G70 sedan, SUV and Shooting Brake. The sleek and handsome GV80 SUV was the highlight with a beautiful interior, fabulous paint job, and as impressive on the road as any pricey competitor. Also, the front grille had a definite hint of Bentley, perhaps not surprising given the Genesis design team’s link with the British luxury brand. There’s the promise of a range topping GV90 and G90 and a couple of electric cars later this year.

But analysts don’t see much demand from the public, or rather the well-heeled minority that can afford vehicles like this or persuade their companies to fund leases for them.

“In Western and Central Europe, excluding mainly Russia, we currently anticipate that its (Genesis) range will make up less than a 0.1% share of the (overall) passenger car market in the region by 2025 and will not fair better by 2030. By comparison, we see (Toyota’s) Lexus as selling around 10 times the number of vehicles and taking a 0.4% share of the market in 2025, while Audi will take an around 4% market share, BMW 5% share and Mercedes almost 6%,” Fletcher said.

Analysts at French auto consultancy Inovev reckon Genesis will take a 1% share of the European premium market in 2025, and 1.5% in 2030.

Inovev calculates that between 2000 and today BMW, Mercedes and Audi won between 69% and 78% of the European premium market, leaving maybe 20% to be fought over by the likes of Volvo, Tesla, Land Rover, Porsche, Lexus, Lancia, Jaguar, Alfa Romeo and DS. And now Genesis.

“The difficulty does not come from the products themselves which can be of a very high level of specification, quality and performance in some cases even superior to BMW, Mercedes or Audi. The difficulty is rather the creation of a brand history. The other possibility is to enter this market with disruptive products which offer something really new, as Tesla did or soon Lucid Air or even NIO of China might,” Inovev said in an email reply.

“At this stage of Genesis’s European proposal, I do not see any arguments that would lead us to believe that the brand could compete head-on with German premium brands, which will remain inaccessible for the next 10 years. Nor do we see any arguments that strongly distinguish the strategy of a brand like Genesis from another premium brand like Lexus, which has never managed to exceed 2% of the premium market despite its edge in hybridization and an extensive sales network distinct from Toyota,” Inovev said.

Eschewing dealerships
In Europe, Genesis is eschewing dealerships and offering long-term service deals which include the collection of cars which require work with a guaranteed replacement. In the U.S., where Genesis has operated since 2015 with a similar formula, it is currently moving to standalone dealerships for the brand.

Pedro Pacheco, senior research director at Gartner Group agrees that it will be almost impossible for Genesis to eat into the German dominance, but it is possible if is “superb at everything and does so consistently”.

“Genesis needs to be known by European customers as clearly beating the German competitors and reinventing the premium car market, and using operational and business models that can provide clear benefits to customers. They must also build a firm grip on the company car market, and that means leasing, as most of the premium car market is fleet. For years the German players have left their competition in the dust by offering their cars with very competitive leasing rates. I know this seems a tall order but that’s exactly what it is,” Pacheco said.

IHS Markit’s Fletcher said the no dealership/concierge idea might work. It did for Tesla.

“Tesla is a well-recognized alternative in the marketplace and the brands appeal is this break from the conventional, including the battery electric powertrains. While Genesis has its own unique look, it is still just a traditional, albeit high quality, product under the surface from an unrecognized brand,” Fletcher said.

“Ultimately, Genesis’s success in the market will be dependent on how deep Hyundai’s pockets are and how long it is prepared to give Genesis to develop its presence. It could be a decade or more before it can be considered a credible alternative to the German premium brands and not just sell vehicles in the same space. You only have to look at how the market has treated longstanding, better recognized brands such as Jaguar and Alfa Romeo. To choose a Genesis, I think customers will have to really want an alternative to what is essentially the status quo and the alternatives already available,” Fletcher said.

Unmeasurable
Professor Ferdinand Dudenhoeffer, director of Germany’s Center for Automotive Research said it’s all about qualities that are unmeasurable.

“Genesis needs a strong story, a legacy. And this is exactly what it doesn’t have now. It’s a bit like Lexus, certainly very good quality, but where is the “reason why”, why should a premium customer buy it? There are many good cars out there, but only a few have Charisma,” Dudenhoeffer said.