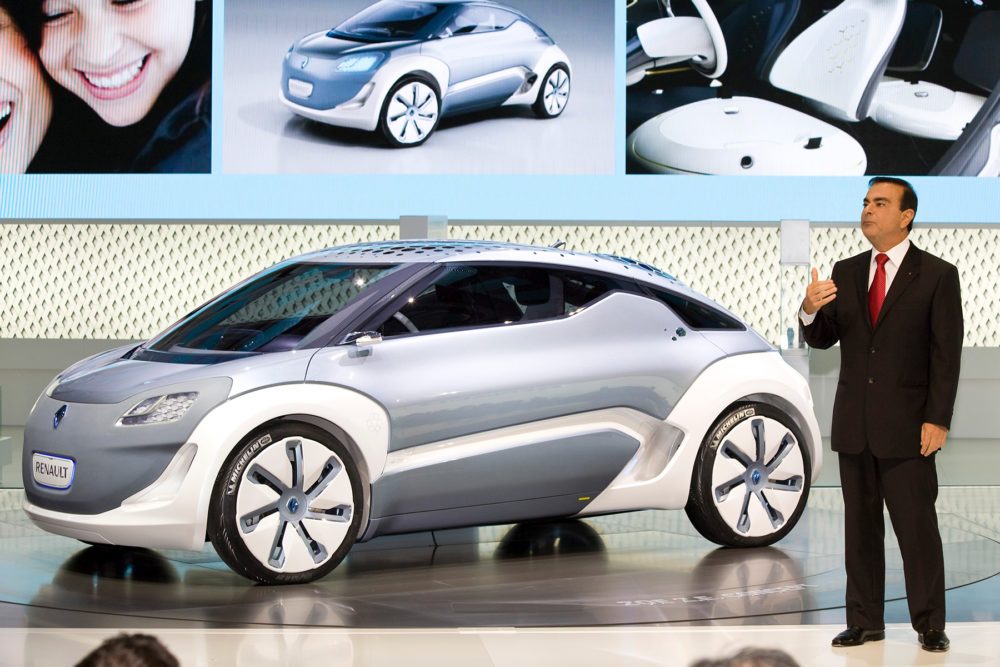 Nissan Will Need More Power If Alliance With Renault Is To Continue.

The arrest and incarceration of former Nissan chairman Carlos Ghosn on corruption charges shocked shareholders invested in the alliance with Renault.

The sudden downfall of such a powerful figure in the automotive business was seized on by some in the media who took some cheap shots.

The Wall Street Journal, in an editorial called “The Ghosn Inquisition”,

leapt to his defence.

“A CEO once hailed as a business saviour is arrested at the airport, held in detention for days without being charged, interrogated by prosecutors without a lawyer present, and fired from his post amid media leaks claiming he’s guilty of financial malfeasance. Communist China? No, capitalist Japan,” the editorial said.

The editorial said despite facts being murky, the episode should trouble anyone concerned with due process and corporate governance in Japan.

Ghosn’s demise was thought to bring to an end his plan for a full scale merger between Renault and Nissan.

Investors said possible outcomes to the controversy include Renault conceding Japanese demands to concede more power, or Renault simply washing its hands of the deal and selling its 43% stake in Nissan. They don’t see Renault fighting the move aggressively, although it has the power to impose its will on Nissan.

France owns 15% of Renault. Nissan has a non-voting 15% stake in Renault. Investors have hoped for years that the alliance would move to a full merger, especially Renault shareholders who could have unlocked some value for their comparatively undervalued holdings. When Ghosn’s 4-year contract was renewed earlier this year, he was tasked with making the alliance with Nissan “irreversible”.

History
That is now history.

Investment researcher Evercore ISI, commenting on reports Nissan CEO Hiroto Saikawa said he wants the relationship with Renault reviewed, agreed that a full merger is now very unlikely to happen. The alliance agreement with Renault needs to change, perhaps by Renault selling part of its stake to Nissan.

“In order to safeguard the benefits of the Alliance, we believe the relationship between Nissan and Renault needs to be rebalanced. For this to happen, we urge Renault to sell down its stake in Nissan from 43.4% towards 25%, use the proceeds to buy back its own stock which would lift Nissan’s shareholding to above 20%,” Evercore ISI analyst Arndt Ellinghorst said.

“France should also offer voting rights to Nissan – this would help to appease Saikawa’s view of the alliance being “not equal”, and shareholders would likely applaud this move,” Ellinghorst said.

Bernstein Research, in a report headed “Renault: Nissan’s War of Independence”, said that of the options available to Renault, selling off its stake in Nissan would generate up to €15 billion.

“Everything suggests that yes, this is an act of rebellion by Nissan and a full-blown cultural/political crisis. The situation looks a nightmare for Renault and for France. But what about for investors? The consensus is that conflict – and perhaps a break-up – will destroy value. But is that correct,” Bernstein Research analyst Max Warburton said.

Nissan no longer wants to be controlled by Renault, or the French state, Warburton said, saying there were 3 options.

“Option 1 is doomed to failure. Option 2: dropping to 24.9% would unlock €6 billion of cash but with a 20% fall in earnings per share.   Option 3 could unlock huge value – it’s interesting to ponder what else Renault could do with €15 billion,” Warburton said.

Investment researcher Jefferies liked the prospects for Renault in the aftermath of the problem, and upgraded its recommendation for investors to buy Renault shares.

“The most likely outcome from the current crisis, in our opinion, is a re-balancing of the Alliance with cooperation continuing and Renault reducing its stake to a “fairer” level and possibly as low as 15%. Synergies can still be generated but selling down shares to Nissan or in the market would help reduce the valuation discount and enable Renault to redeploy capital organically or (buy companies),” Jefferies analyst Philippe Houchois said.