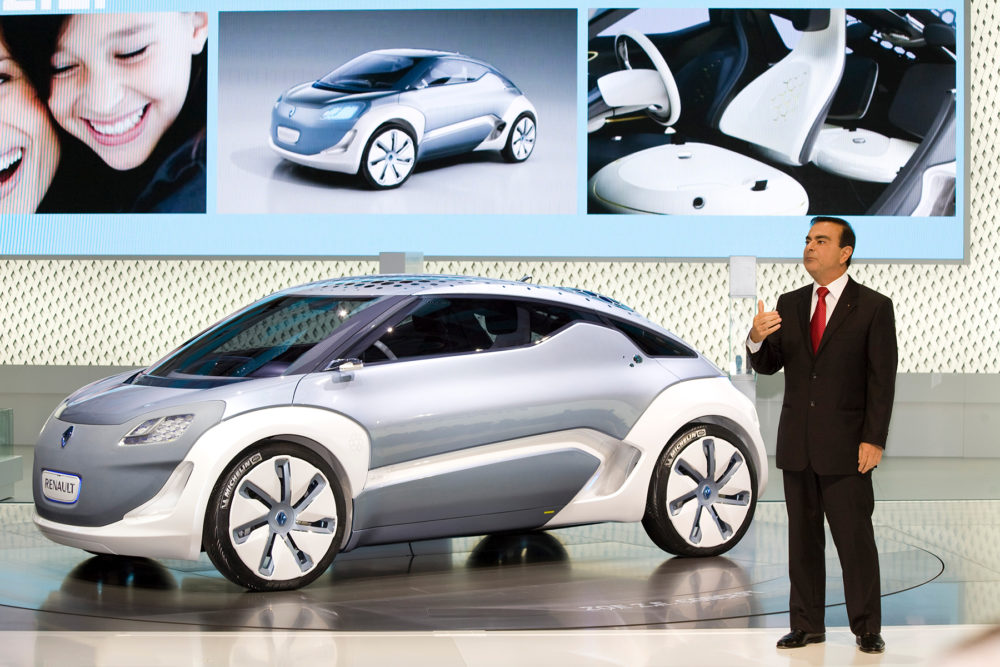 “Japanese prosecutors will be furious, at least in public”

Carlos Ghosn, detained in Tokyo for just over a year, appeared in Lebanon after apparently avoiding tough bail conditions and police supervision, suggesting to some that it couldn’t have happened without official collusion.

Ghosn was arrested November 19, 2018 in Tokyo when he was chairman of the France-Japanese Renault-Nissan-Mitsubishi alliance. He was charged with failing to disclose $80 million worth of compensation. Ghosn maintains his innocence. As well as the seemingly tough terms of his stay in Japan, he had surrendered his passports to the Japanese authorities.

According to Reuters’ Breaking Views column, his removal from Japan would in fact avoid some embarrassing possibilities.

“It’s a face-saving escape. Carlos Ghosn’s Tokyo jailbreak will spare many embarrassments. The former boss of the Nissan-Renault automotive alliance, awaiting trial on charges of financial misconduct, skipped a $9 million bail bond and popped up in Lebanon. How he evaded his minders is a story still to be told, but his exit lets Tokyo, Paris, and his former employers end a mutually embarrassing diplomatic affair.

“Japanese prosecutors will be furious, at least in public. They sought to deny Ghosn’s bail requests, arguing that he posed a flight risk. And yet Ghosn had some success positioning himself as a victim of a legal system with a 99% conviction rate, one which had him locked in an unheated cell for months hoping to extract a confession. If he had been found guilty, Ghosn – who turns 66 in March – might have died in prison, proclaiming his innocence,” Breaking Views columnist Pete Sweeney said.

“I will no longer be held hostage by a rigged Japanese justice system where guilt is presumed, discrimination is rampant, and basic human rights are denied,” Ghosn said, according to Breaking Views.

Ghosn said he would communicate further with the media this week.

According to various media reports, Ghosn may have used a false passport or perhaps been issued a diplomatic one by the Lebanese government.

Three citizenships
Ghosn was born in Brazil but his parents were Lebanese. He has French, Brazilian and Lebanese citizenship. His wife Carole is from Lebanon, and the government there lobbied for him after the arrest.

The arrest of Ghosn happened while the 20-year old Renault-Nissan alliance’s future was being questioned.

Some investors think the alliance has now run its course and needs to be broken up, while others still see a long-term future for the grouping, which now also includes Mitsubishi Motors. This made the alliance the world’s biggest carmaker in 2018, with an estimated close to 11 million vehicles sold, closely followed by Volkswagen and Toyota. France owns 15% of Renault.

Ghosn had advocated that the alliance, which combines Renault’s 43% stake in Nissan with the Japanese company’s non-voting 15% stake in Renault, should move to a full merger. But Nissan officials have said they want to increase their power in the alliance which would entail France conceding some of its influence. If France doesn’t do this, the alliance might be broken up.

There is clearly much industrial logic in keeping the alliance together. Ghosn proposed an interim merged structure that would see management of Renault, Nissan and Mitsubishi Motors overseen by a Dutch foundation as a prelude to their integration as a global automotive group based in Amsterdam. But that is now a non-runner.