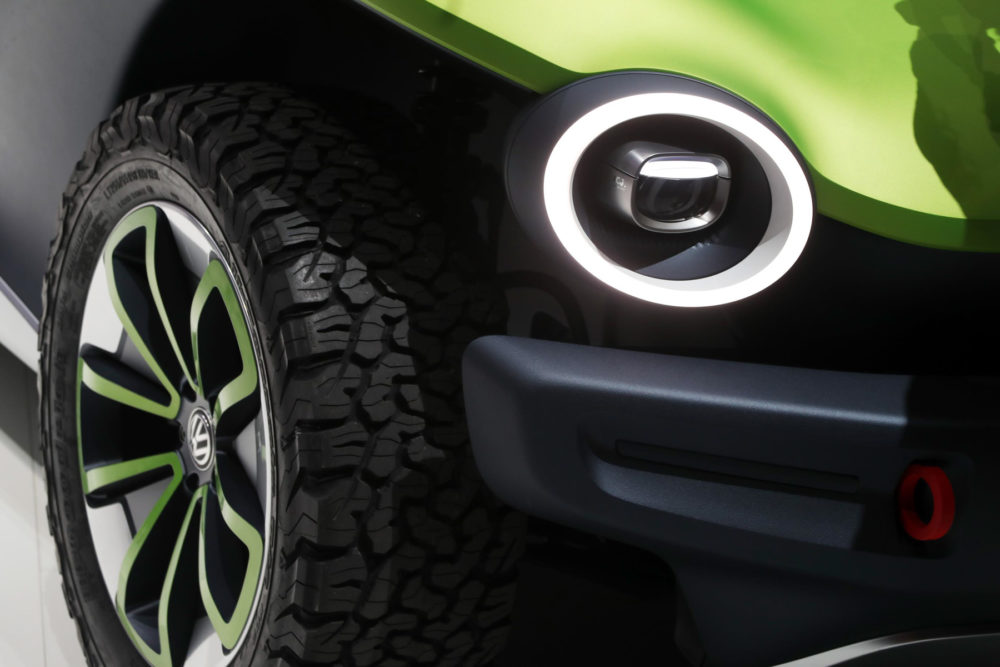 Europe’s vehicle manufacturers boasted about their green credentials on the eve of the Geneva Auto Show, but latest data on carbon dioxide emissions showed their claims were hollow.

BMW CEO Harald Krueger, at a Geneva press day presentation, said the company is committed to an electric future.

“Our future is definitely electric. We are very proud to be the overall market leader for electrified vehicles in Europe. We will offer electrified cars in all segments. The very popular BMW X3 (SUV) is the first model we will offer with three different powertrains: plug-in hybrid (plug-in hybrid electric vehicle PHEV), fully electric and internal combustion,” Krueger said in a speech. 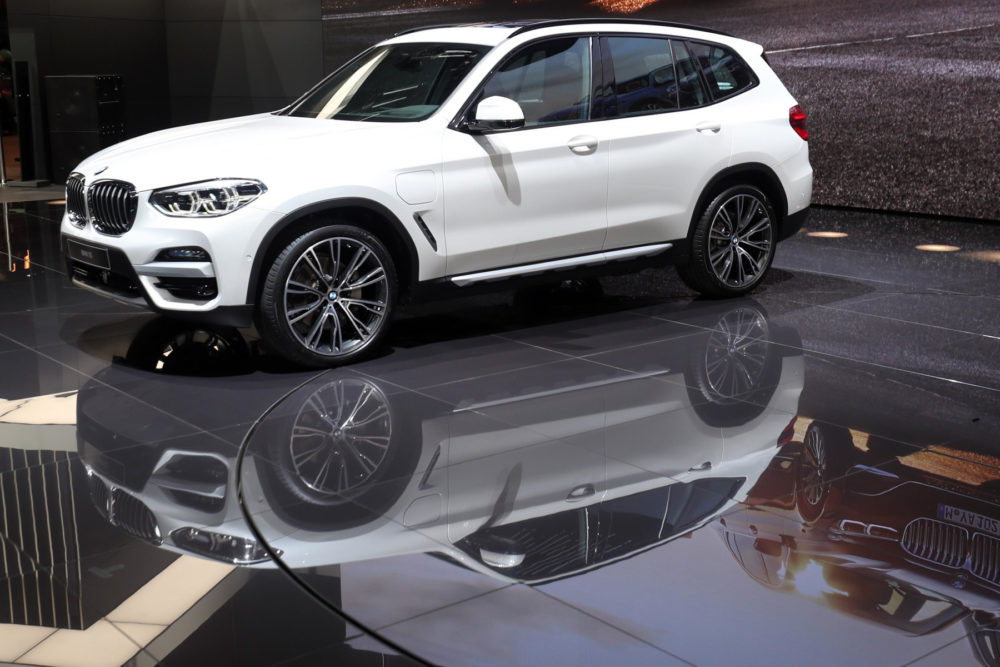 BMW will also unveil PHEV versions of the 3 Series 330 and various 7-Series sedans at the show. Plug-in hybrids allow the batteries to be charged from a socket, unlike earlier hybrids which only generate electricity while on the move. PHEVs have much improved battery-only range of up to 50 miles now, compared with early hybrids 1 mile electric range.

The trouble is, as it finds its diesel sales wilting, BMW’s CO2 emissions are actually on the way back up. In a report published Monday, European consultants Jato Dynamics said in 2018 BMW’s average CO2 emissions rose 7.1 grams per kilometer to 128.9 g/km.

At the same time the European industry’s average emissions rose 2.4 g/km in 2018 to 120.5, the highest level in 4 years. The European Union target for the industry is 95 g/km by 2021, and 59 g/kms by 2030. Big fines will be forthcoming for manufacturers failing to reach these targets.

“This jeopardizes the jobs of 13 million people in the industry and could destabilize some of our European societies,” Tavares said. Rioting in France by so-called “yellow vests” protesting about a huge hike in the price of diesel has rocked French politics over recent months.

Most presentations at the press preview show were low key.

Fiat Chrysler Automobiles said it would consider an alliance or merger if the right one came along.

“We have a strong independent future, but if there is a partnership, a relationship or a merger which strengthens that future I will look at that,” CEO Mike Manley told reporters. 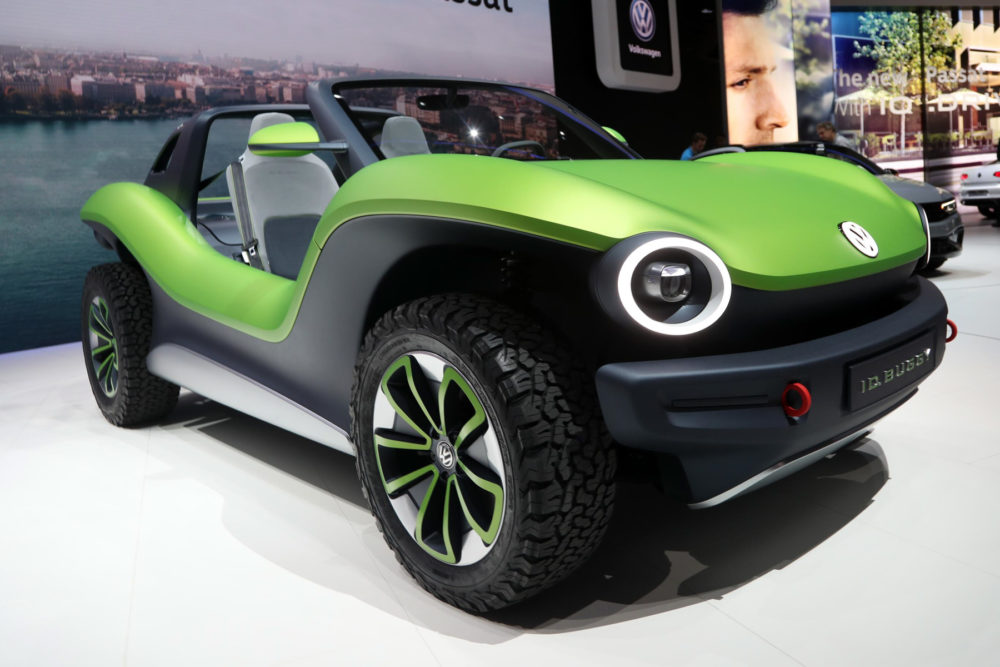 Sales in Western Europe fell 1.6% in February, but the selling rate picked up to an annual rate of 14.9 million from 14.4 million the previous month. This allowed LMC to leave unchanged its forecast of 0.6% growth for the whole of 2019.

The Geneva Auto Show opens to the public March 7 through 17 at the Palexpo center.