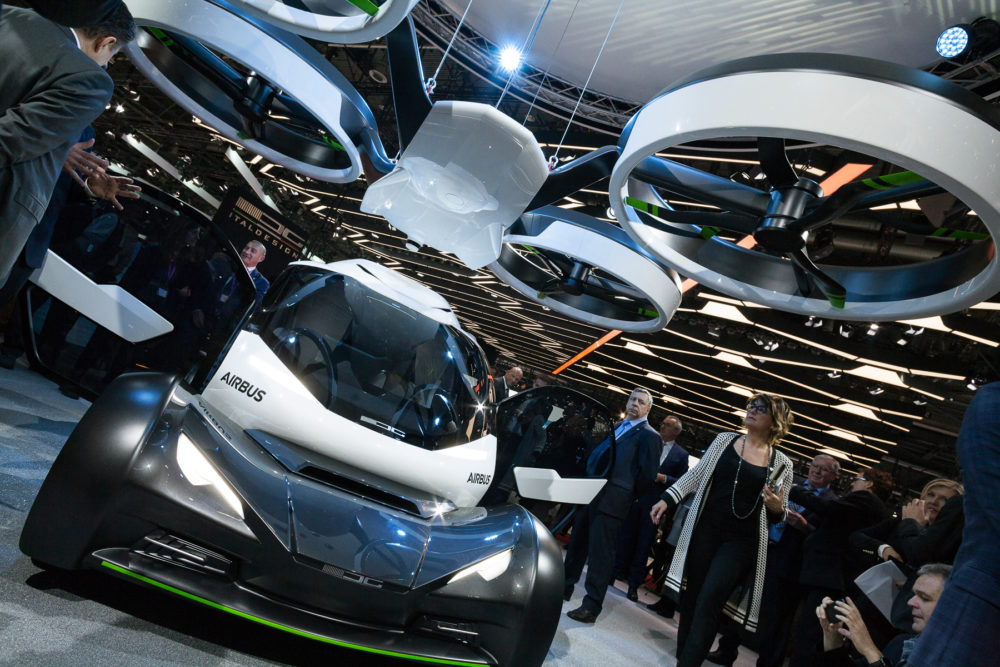 Finally In Geneva, A Flying Car Which Might Work.

GENEVA, Switzerland – The flying car has been just about to happen ever since the Wright brothers first took to the air, but it has never really been more than a circus act.

Flying cars were possible technically but were always too expensive and not suited to everyday use because of the space required for takeoff and landing. Piloting skills were needed too. Adapting helicopters didn’t work either because of the skills required to fly the thing, and the obvious danger of bringing whirling rotors close to people.

Can the drone change all that?

It has built a huge four-engined drone, powered by electric motors, which clip on to a passenger module which also performs as a car. Don’t have a pilot’s license? No worries because a computer will fly you. Not enough space to take off and land? It’s a drone, so it goes straight up like a helicopter, with no exposed rotating bits to chop people up.

Airbus, the European state-owned airplane manufacturer which makes the ubiquitous A320 and the massive two-deck A380, said its drone car, called The Pop.Up,  will be flying by the end of the year, and reckons it could be available for sale in 5 to 10 years time. It has a range of 62 miles and the battery can be recharged in 15 minutes.

One big hurdle to jump over will be the need for air traffic infrastructure and regulations to allow autonomous passengers vehicles to fly above busy cities. Also, there’s no word yet on costs. 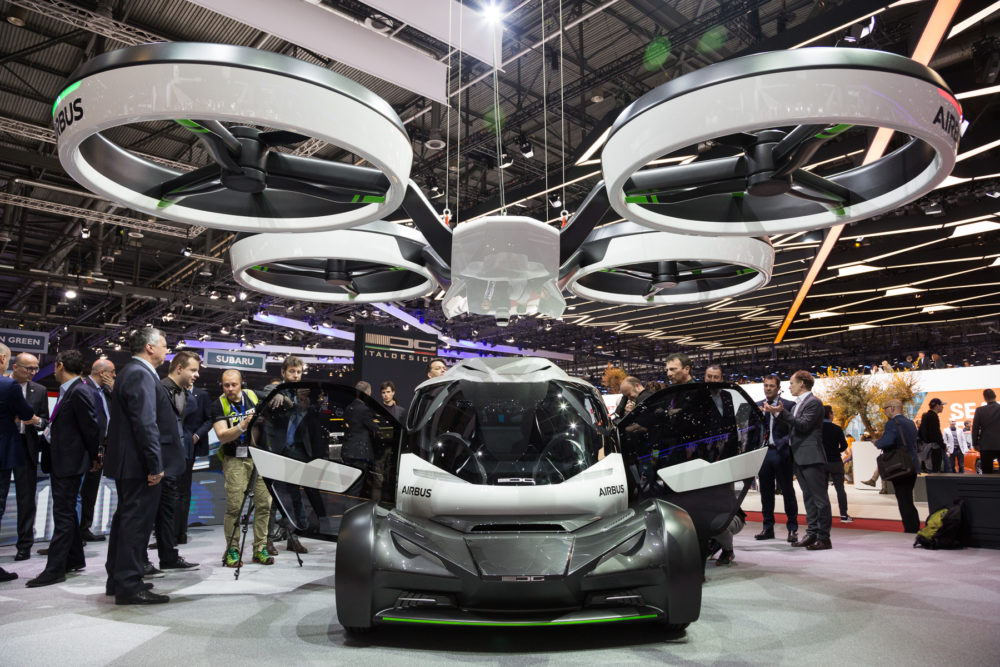 Airbus said in a statement the Pop.Up vehicle will be part of a transport system which combines the flexibility of a small two seater car with the freedom and speed of a vertical take-off and landing airplane.

“Pop.Up’s modus operandi is simple: passengers plan their journey and book their trip via an easy-to-use app. The system automatically suggests the best transport solution – according to user knowledge, timing, traffic congestion, costs, ridesharing demands – joining either the air or ground module or other means of transportation to the passenger capsule, and following passengers’ preferences and needs,” Airbus said.

The drone has eight counter-rotating rotors. 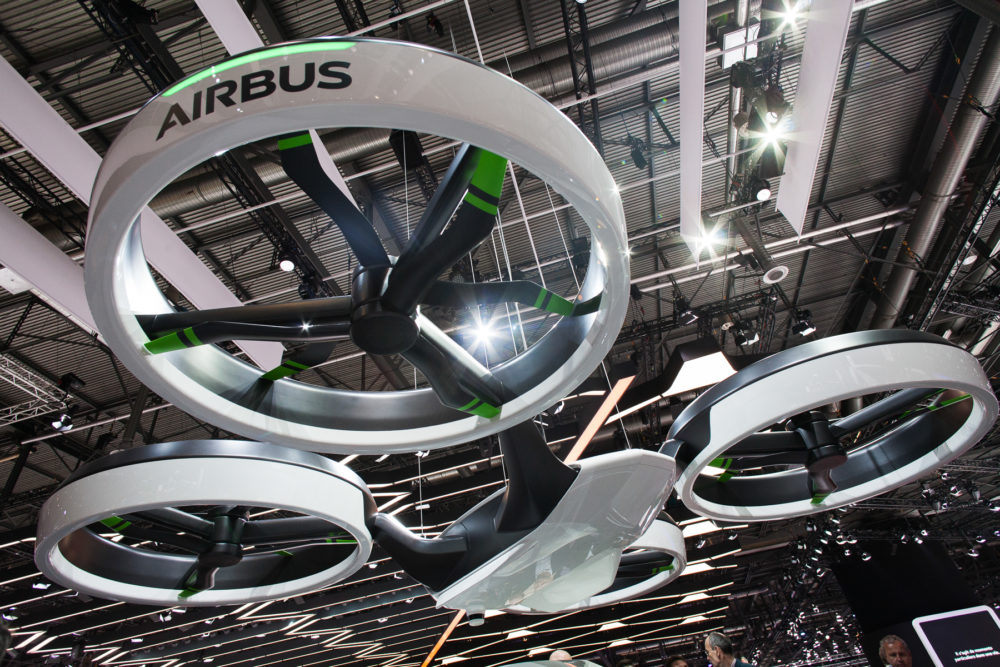