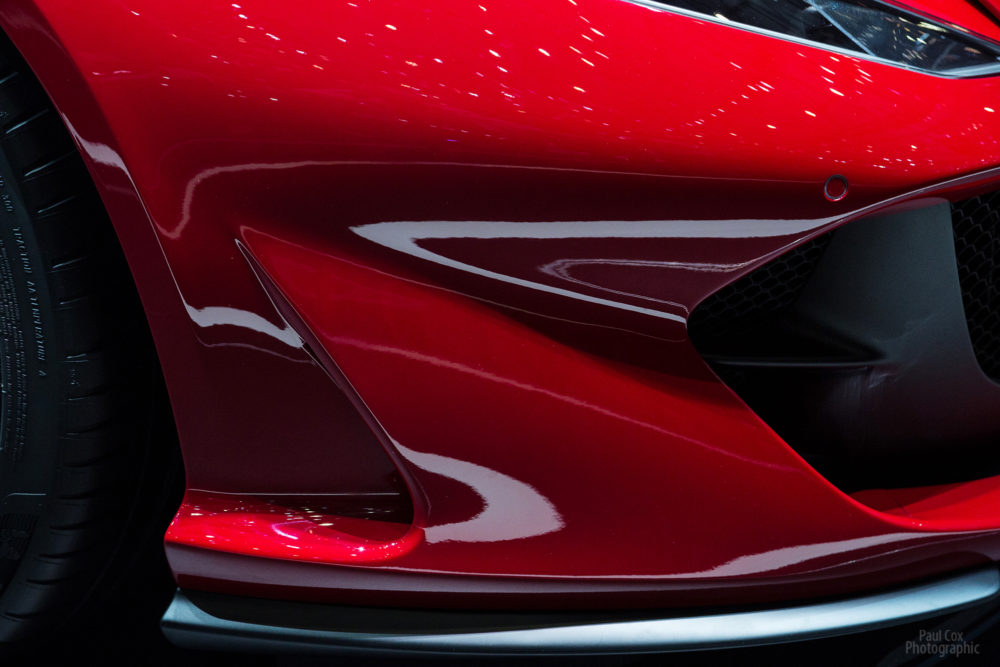 Ferrari should ignore the sales ceiling on its iconic and pricey sports cars, launch a smaller, cheaper model, and end the prejudice against making an SUV, Citi Research said in a report.

The notional annual sales ceiling of around 10,000 cars could be about to go, according to Citi Research, while it says Ferrari should “do the unthinkable and launch an SUV”.

Citi Research analyst Michael Tyndall reckons Ferrari is about to start a new growth phase, which could blast past the old notional ceiling of 10,000 a year.

The conventional wisdom was that if Ferrari exceeded 10,000 sales a year it might do long-term harm to the brand’s exclusiveness. Also that number triggers harsh fuel economy and emissions requirements in the U.S., its biggest market, or least it did under the Obama administration.

Ferrari’s adjusted EBITDA (earnings before interest, tax, depreciation and amortisation) rose to €251 million in the fourth quarter. It forecast this year EBITDA would reach more than €950 million on sales above €3.3 billion.

“We continue to like Ferrari for its stable, defensible qualities and are comfortable with the more modest growth opportunities around items such as volume and pricing,” said Morgan Stanley analyst Adam Jonas.

Investment researcher Jeffries recommends Ferrari as a “buy” and thinks earnings per share could grow at twice the pace of revenue over the next 5 years.

“We also think capital intensity is misunderstood and that returns already exceed the best in luxury goods. The investment case is not without risks, from F1 to diversification, but these also offer meaningful upside,” Jeffries analyst Philippe Houchois said.

“As a business, Ferrari is peerless and combines the best features of the luxury goods and yes, the auto industry,” Houchois said.

In a report, Houchois said a successful F1 season would be good for Ferrari. He estimates Ferrari looses at least €100 million euros a year because of F1.

Citi Research’s Tyndall said Ferrari is in a special position among car makers.

“Ferrari can raise prices, grow volumes and reduce unit costs in unison – something that is relatively unheard of in the auto world,” Tyndall said.

“The allure of the Ferrari brand makes them behave like a Giffen good, and we don’t foresee any risks to their exclusive appeal” said Tyndall.

Giffen good
Giffen goods are named after Scottish 19th century economist Sir Robert Giffen, who described the paradox of rising demand for a some products as the price rises, violating a basic law of economics.

“Since 1997 Porsche volumes have grown sevenfold, but pricing of its core 911 has improved relative to mass market models. Over the same period Ferrari volumes have grown twofold, while the number of wealthy individuals has also doubled. To our minds Ferrari can grow volumes considerably with limited risk,” Tyndall said.

Ferrari was spun off last year from Fiat Chrysler Automobiles.

Not all analysts agree Ferrari can dump the unofficial 10,000 ceiling without paying a price. Josh Arnold, contributor to U.S. investment research website Seeking Alpha, said in February he worries about what he called the “production ceiling”.

“Ferrari cannot just produce as many cars as it wants; it has a brand to protect, it has resale values to protect and it simply doesn’t have the manufacturing capacity to continue to build its volumes indefinitely. For those reasons, we are rapidly approaching the production ceiling for Ferrari,” Arnold said. 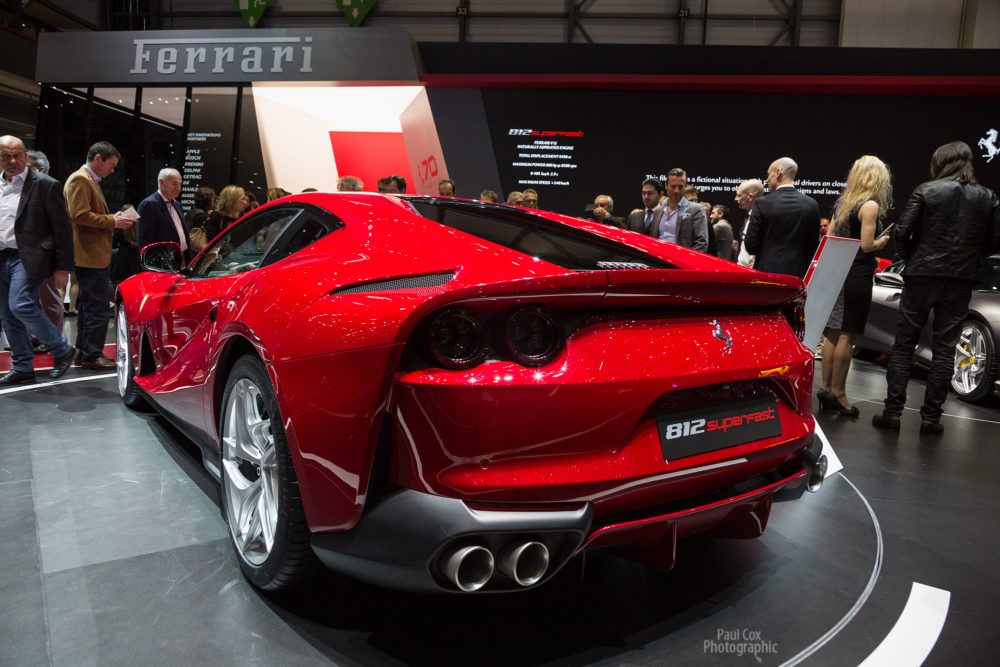