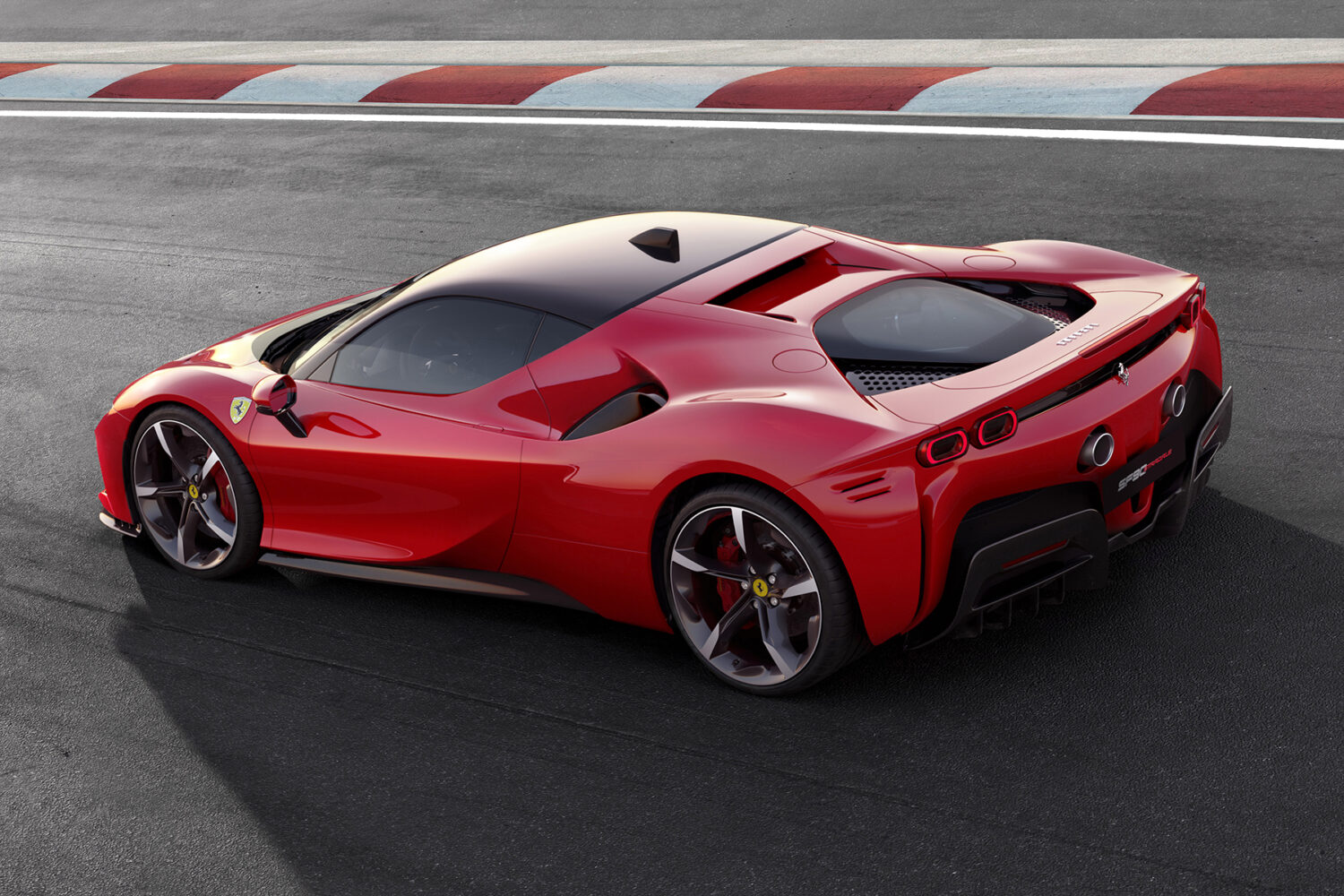 “Ferrari’s core business is flourishing. But faces an existential challenge and a very large opportunity in the form of electric vehicles”

Ferrari, with its beautiful, high-powered and impossibly expensive dream machines, might finally be confronting a challenge that can’t be solved by a more powerful V8 or V12 shrieking internal combustion engine (ICE).

Electrification now looms as a long-term problem that has to be confronted, and it will take more than a few plug-in hybrids.

On Tuesday, Ferrari presented its financial results for 2020 and outlined its prospects, which were understandably thin on detail given the lack of a CEO. Former CEO Louis Camilleri stepped down in December, citing health reasons.

On Wednesday, Ferrari shares slipped 1.4% to €168.7, after falling 5% the previous day, according to Reuters data.

Investment bank Morgan Stanley said investors can forget about short-term targets because everything has changed, and maybe for the better. 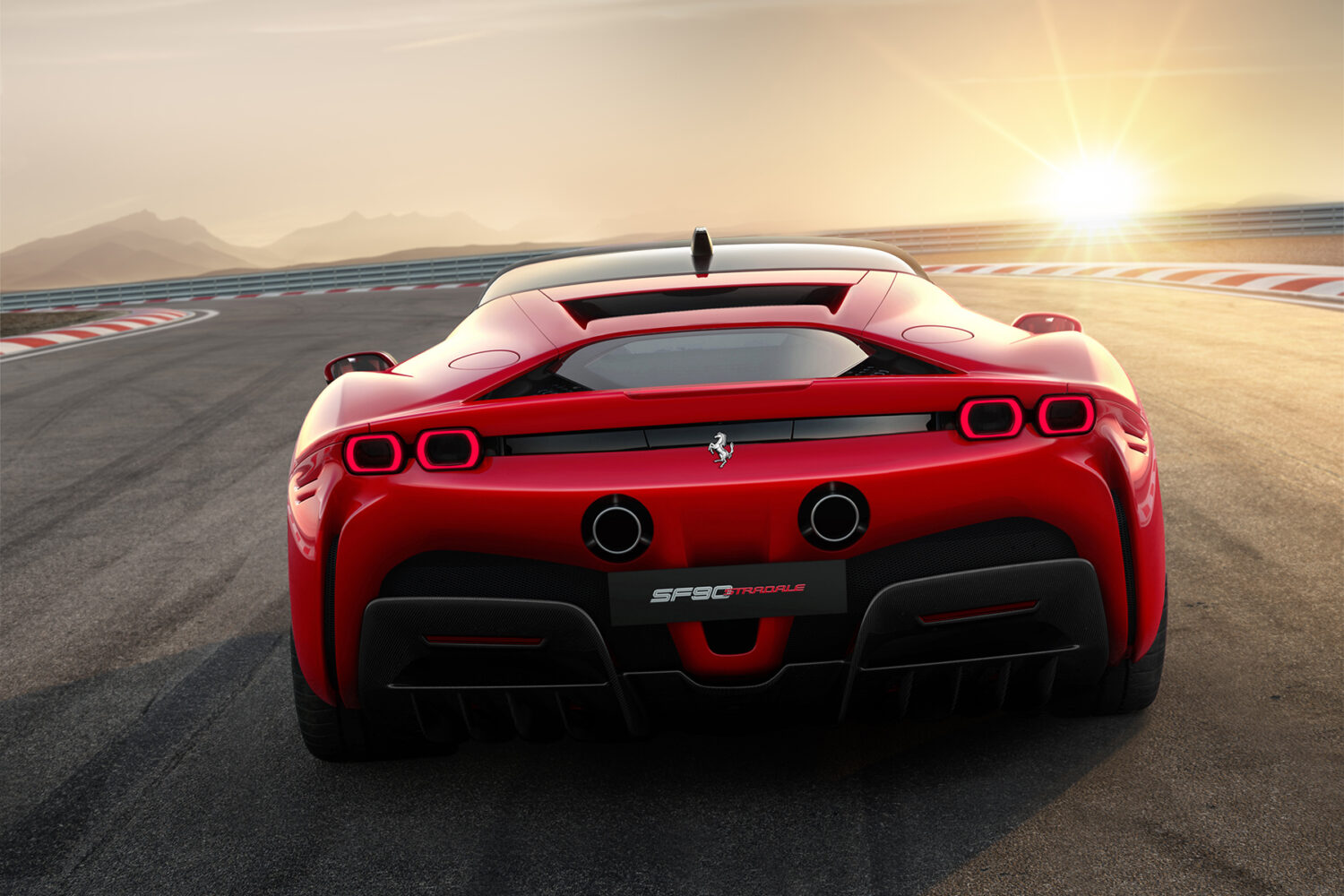 Transform ICE to EV
“Ferrari’s core business is flourishing. But the company faces an existential challenge and a very large opportunity in the form of electric vehicles. We believe the investment narrative of Ferrari will be almost completely dominated by its transformation off ICE power cars and into pure EV vehicles,” Morgan Stanley analyst Adam Jonas said.

At an online meeting with analyst after the results were announced, chairman and acting CEO John Elkann, from the Agnelli family which controls Ferrari, talked about a carbon neutral Ferrari by 2030, but was clearly constrained by the need to allow the incoming CEO to set the long-term plan.

The Wall Street Journal’s Heard on the Street column said details are required.

“Investors will need much more clarity from the new boss on what carbon-neutrality means for Ferrari: what it will cost and whether hybrid strategies alone will really future-proof the company against, for example, proposed bans on combustion engines in the wealthiest global megacities,” columnist Stephen Wilmot said.

Morgan Stanley’s Jonas said Elkann had confirmed Ferrari will have an all-electric car by 2030, while it was likely a majority of its vehicles would be pure electric by then.

“The new CEO choice will be very telling. In our opinion, Ferrari has enough designs and ‘auto people’. They need someone with technology chips to lead the House to an almost all-electric future. We say ‘almost’ because we do believe Ferrari will be one of the only remaining manufacturers of ICE-powered products, in very small volume, long term,” Jonas said.

Investment researcher Jefferies talked about the increasing investment required for the transition to electrification, but also pointed to a toughening environment for this heady end of the car market. 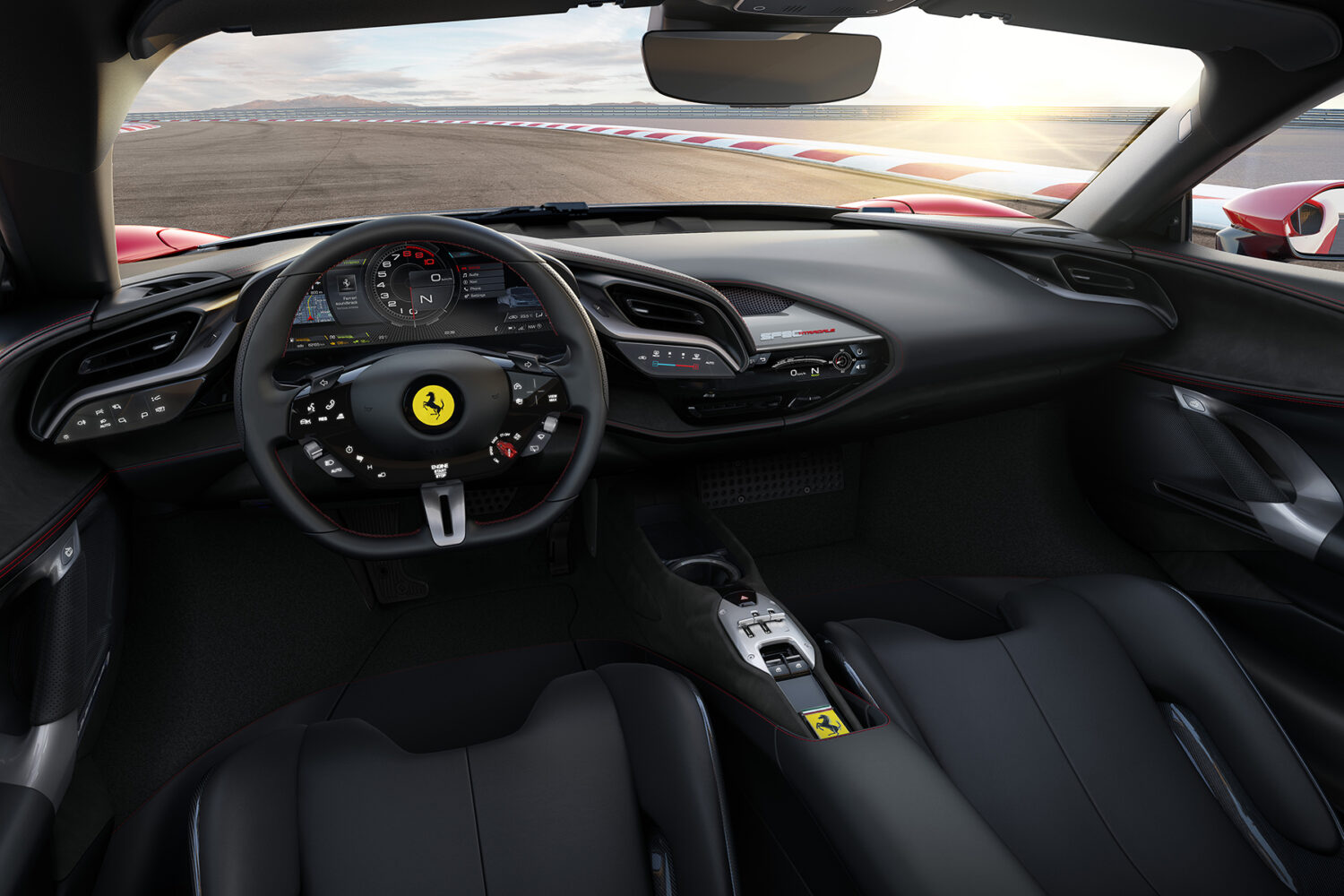 “Ferrari no longer seems to be leading, from SUVs to Electrification”

“We continue to find the investment case more challenging than consensus views, including a shifting competitive environment where, having benefited from years of weakening competition from Lamborghini cars, (Mercedes) AML and McLaren and come to dominate its own industry’s profit pool, Ferrari no longer seems to be leading, from SUVs to Electrification,” Jefferies analyst Philippe Houchois said.

“Taking the necessary time to find a new CEO makes sense, also to possibly find a leader who may need to re-balance the primary mission of “brand custodian” against an acceleration of Ferrari’s evolution towards electrification and possibly a carbon negative footprint if ICE is to remain a major contributor to growth and earnings,” Houchois said.

Bernstein Research analyst Arndt Ellinghorst was pointing out last year that Ferrari’s profit growth might not sustainable, and the share price might be a bit high.

“Is this the point, where everyone realises that Ferrari’s ability to continuously move upmarket, raise prices and increase margins, has limits,” Ellinghorst said in a report Wednesday.

“Given the limited earnings surprise potential and the very high valuation, we see better opportunities in other auto names,” Ellinghorst said.

Global Auto Chip Shortage Should Recover By Year End
Command An Electric Scooter On An App, But Fundamentals Might Derail Them