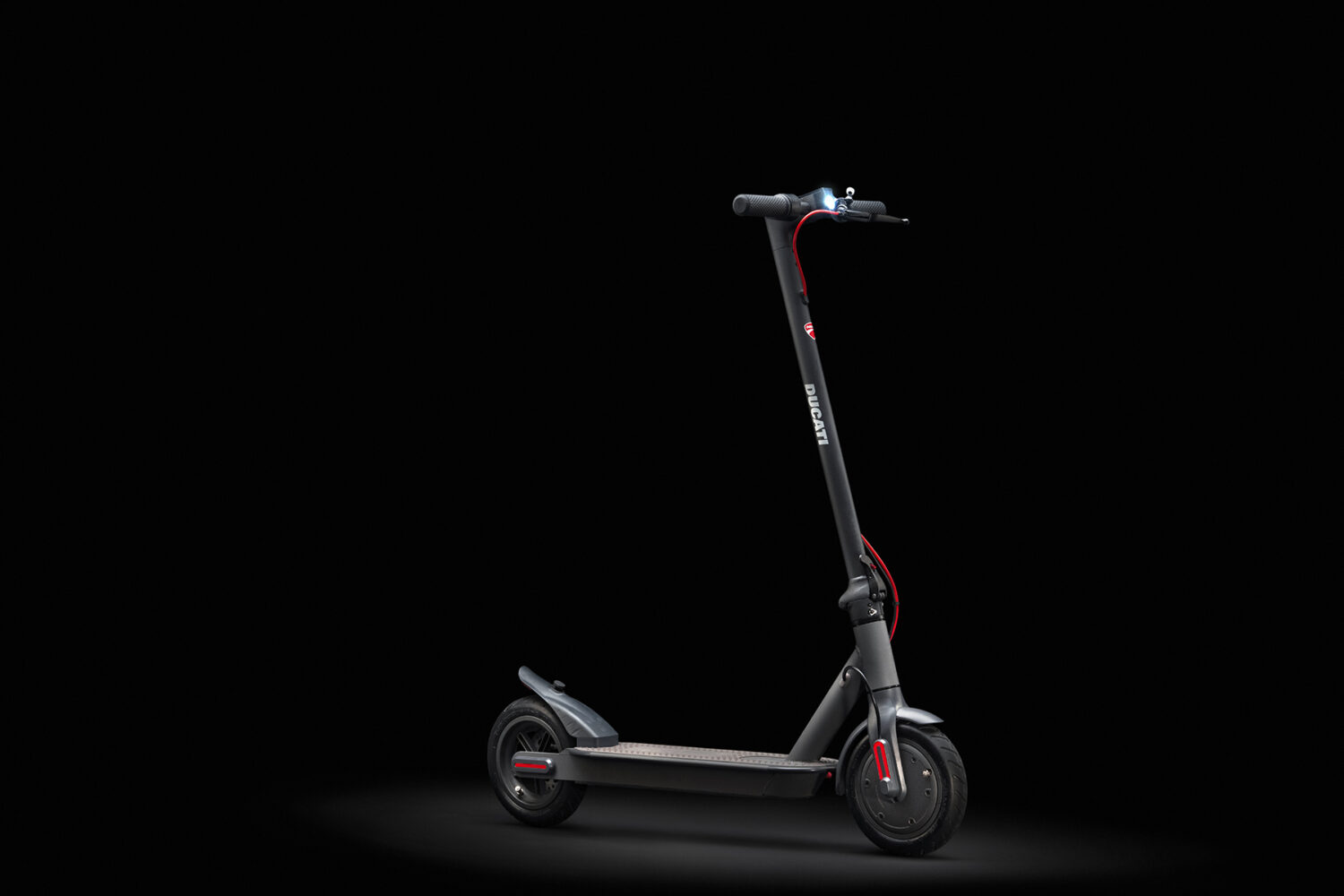 Command An Electric Scooter On An App, But Fundamentals Might Derail Them.

Electric scooters promise a nifty new way to zoom around cities in a cheap, green and convenient way but the initial promise has been damaged by the anarchic nature of the technology’s success, with pedestrians cowering in fear on sidewalks while more adventurous riders have lost their lives venturing on to crowded roads shared with pantechnicons.

For the technology to become ubiquitous, and profitable for the pioneering operating companies, regulators must step in to instill some discipline. Electric scooters are too fast to operate safely on sidewalks, and too vulnerable to mix with vehicular traffic. They clearly require designated areas of operation, maybe alongside electric bikes.

Electric scooter use has accelerated across Europe, boosted by billions of dollars of venture capital money. Zealots claim they are an environmentally friendly substitute for cars, but frightened walkers on sidewalks might not agree. Before the coronavirus struck, Paris had become the largest market in Europe, with more than 20,000 machines available across the city.

Britain has been spared all this controversy as government bureaucrats dither about how to handle this brave new world. A decision is promised “soon”. April 2022 is the target date to start examining evidence for allowing electric scooters, which remain illegal in Britain for individual ownership. By the time the British get around to deciding – 2023? – the technology may have moved on to individual flying drones, or maybe time machines. Britain is the last major European country where electric scooters are still banned. This, remember, is a country that said it was leaving the European Union (EU) to avoid bloated, incompetent and sclerotic governance. 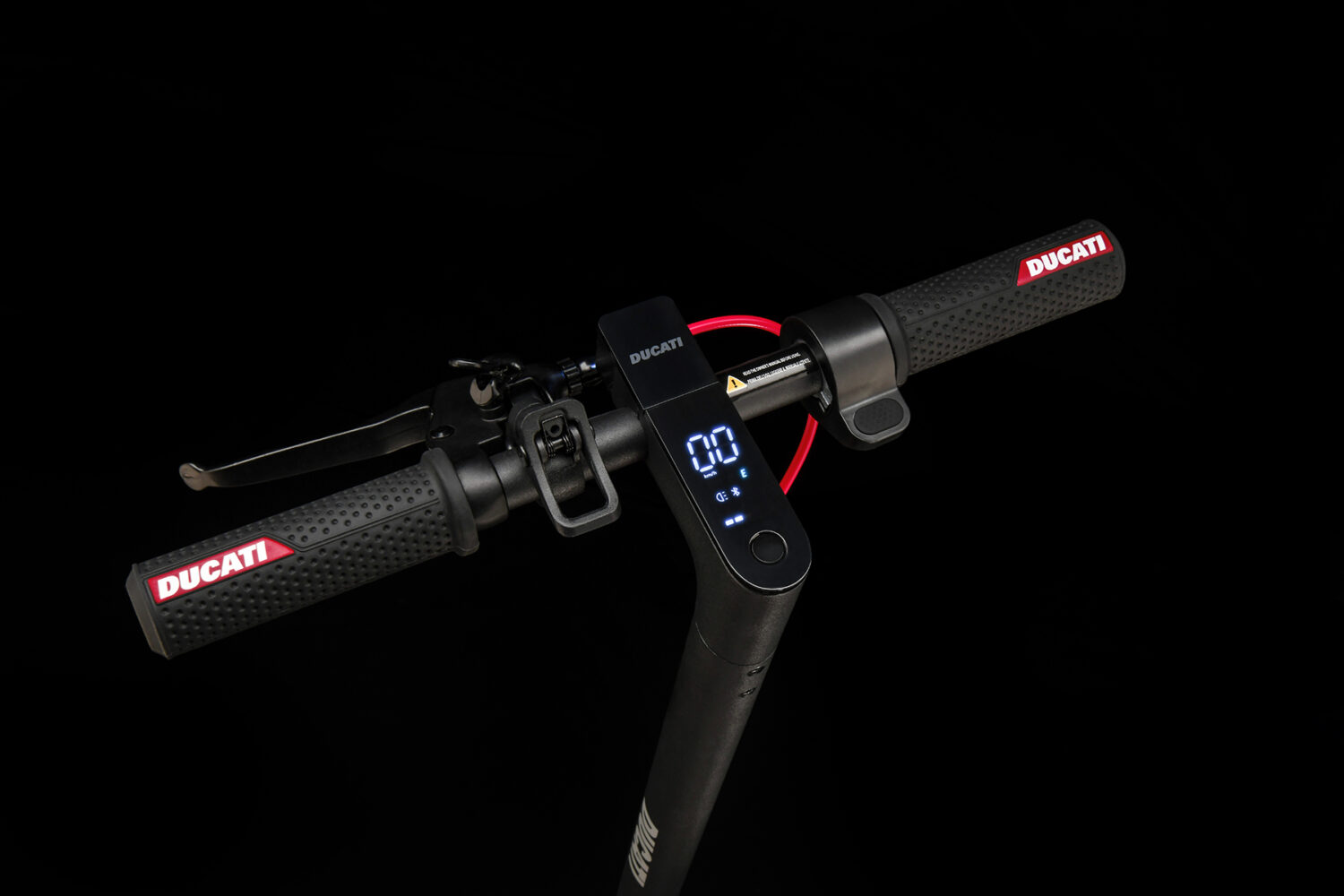 All perfectly legal
I’ve been riding around my local village on a two-wheel Link electric scooter, assured by the company that as I’m technically leasing the machine, it’s all perfectly legal. I found the muscular looking Link scooter very impressive, but my version had solid tyres which is probably fine if you are on flat ground in London going from commuter station to office, but on poorly maintained roads the ride was too harsh. It hated steep hills. It needed direction indicators and rear-view mirrors. Acceleration is handled by thumb action, but really ought to be replaced by a motorcycle-style throttle. It had a cycle-style bell to warn the unsuspecting.

Ford Motor Co’s mobility unit Spin is introducing 3-wheeled scooters in the U.K., that can be rounded up electronically and automatically parked safely and can be hailed on a phone app from a distance of a “few blocks”. Spin would use electronic retrievability to address one of the most negative aspects of the boom in Europe – the so-called “street-clutter” issue caused by irresponsible abandonment of rental e-scooters on sidewalks.

Coronavirus fear has made public transport a mode to shun. This has given a boost to car demand because of the ability to shut out the possibly diseased world, and electric scooters would also benefit from this. Scooters like the Link have a claimed range of up 55 miles. But if the long-term impact from coronavirus is to strangle commuting into large cities, data analytics and consulting company GlobalData says this could undermine E-Scooter sales.

“Interest in sustainable travel and in micro-mobility solutions for urban areas – including rentable electric scooters – has been given a shot in the arm by the COVID-19 pandemic. Trials in British cities (which are still going on) could give the scooter rental sector a major long-term boost. Surveys suggest people are now less inclined to use public transport due to perceived health risk, preferring private transport,” GlobalData analyst David Leggett said.

U.K trials are scheduled to end in the fall of 2021, according to a parliamentary transport committee. This committee said it will take until April 2022 to analyse the results. It didn’t hazard a guess as to when this might end up with legal scooters on Britain’s streets. 2023?

If public transport regains its popularity when the coronavirus finally disappears, the market chance might have disappeared. 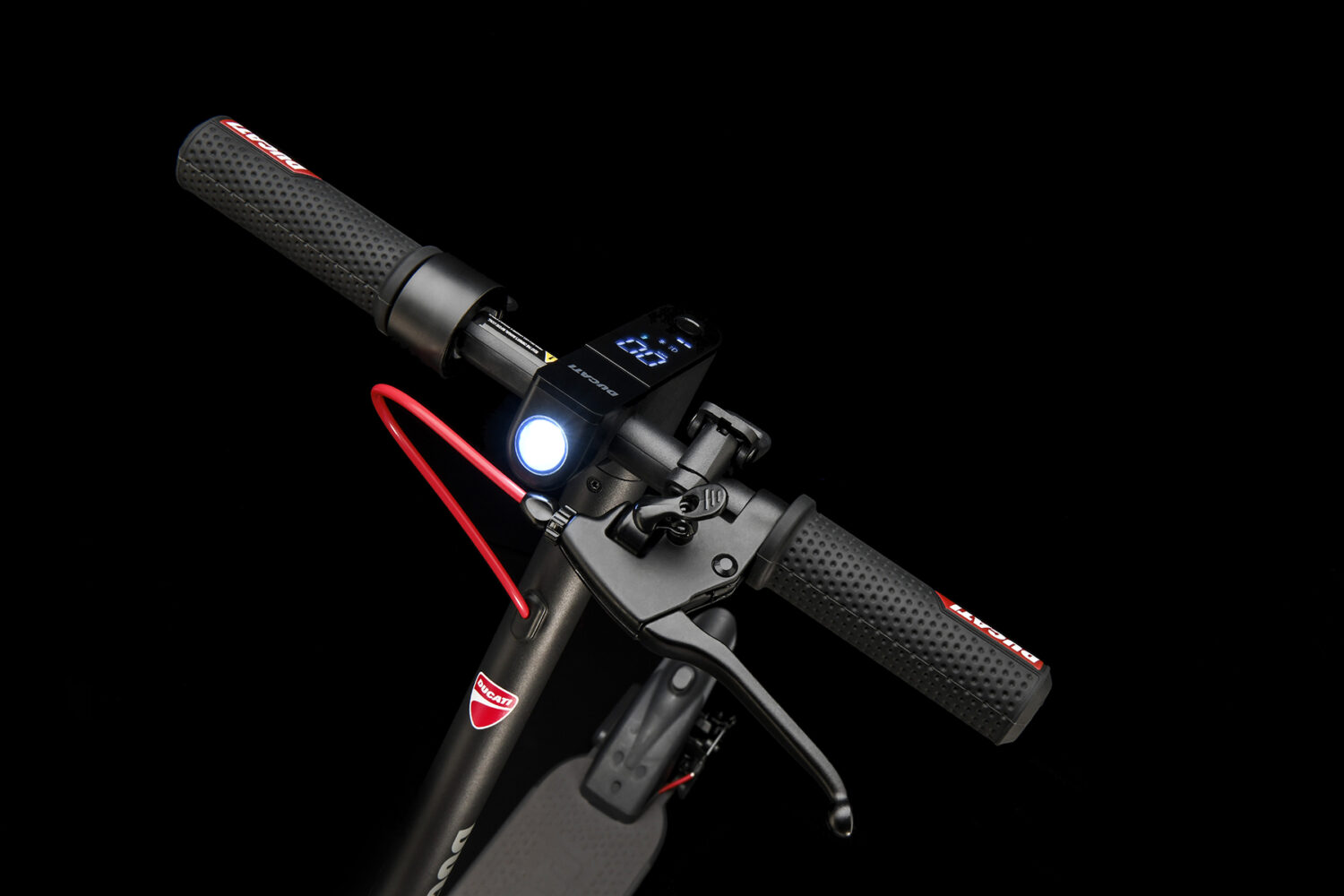 Find a place in the mix
“Electric scooters could well find a place in the mix, but much will depend on how the post-Covid modal mix settles down. Don’t rule out a bigger return to public transport eventually, but also the effects of fewer commuter journeys into large cities could reduce scooter rental demand. Fewer journeys to transport hubs would potentially reduce the follow-on requirements for so-called ‘last mile mobility’ solutions,” Leggett said.

In the U.S., electric scooter operators like Bird and Lime have laid off staff, according to Reuters’ Breaking Views column. In Europe, Voi Technology of Sweden has won nearly 2/3 of licenses in Europe to operate in cities. Despite the controversy surrounding the use of scooters, it has become a profitable business.

“Users typically pay a one-off charge of 1$ to unlock the device, and then between 10 cents and 20 cents per minute. If each e-scooter is used for three rides of 30 minutes a day, the operator can earn up to $20 a day. In this optimistic scenario, companies can recover the cost of a $500 e-scooter in less than two months, assuming costs swallow half that revenue,” Breaking Views columnist Karen Kwok said.

It may be that technology itself aids electric scooter acceptability. When I first started riding my Link, I took it off road to avoid cars and people, and to provide a soft-landing if I fell off. But it quickly refused to budge. It’s “geofencing” technology wouldn’t allow this diversion, so expect this to be a part of taming of the electric scooter. This might not seem compatible with the electric-scooter-as-freedom idea, but if the technology is to become successful, it will have to succumb to some discipline. 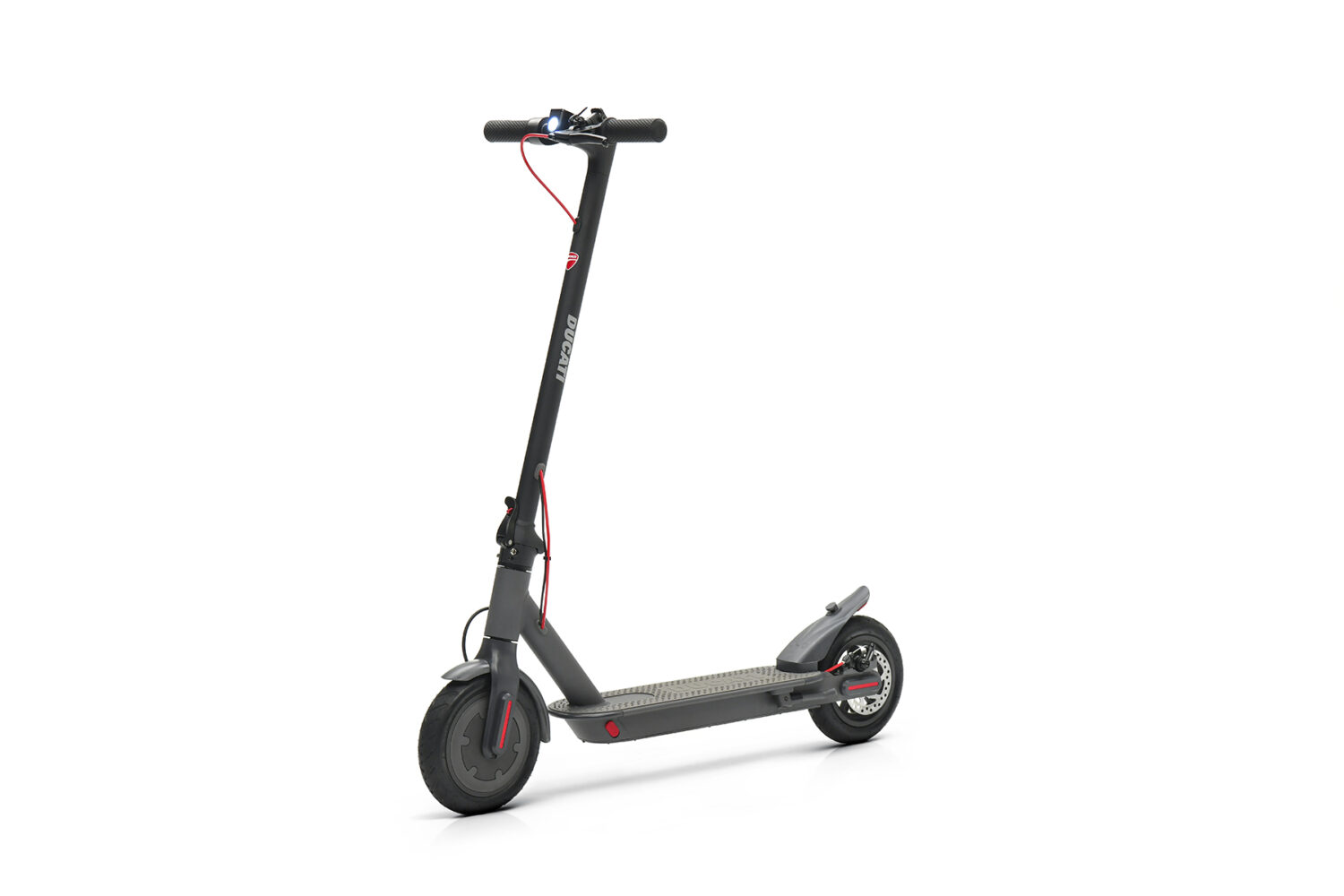