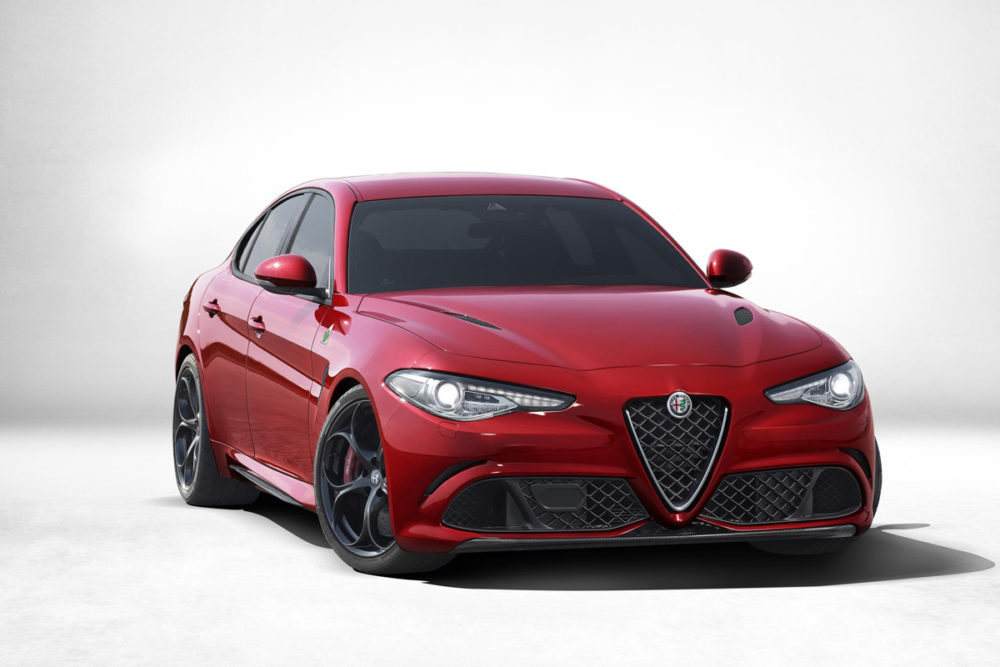 The all-new Alfa Romeo Giulia has been unveiled in Arese, Italy.

It will be rear-wheel drive or all-wheel drive. The top of the range engine will be a Ferrari derived V6 turbo gasoline unit delivering 510hp, propelling the Giulia Quadrifoglio from 0 to 62mph in just 3.9 seconds.

Alfa Romeo didn’t give any more details about the other engines available. Press reports say the core motor will be a 2.0 litre turbocharged four-cylinder gasoline engine. Europe will get diesels including a 3.0 litre V-6 currently used by Jeep and Maserati

The Giulia is the first Alfa in an ambitious, and controversial, plan to revive the brand. 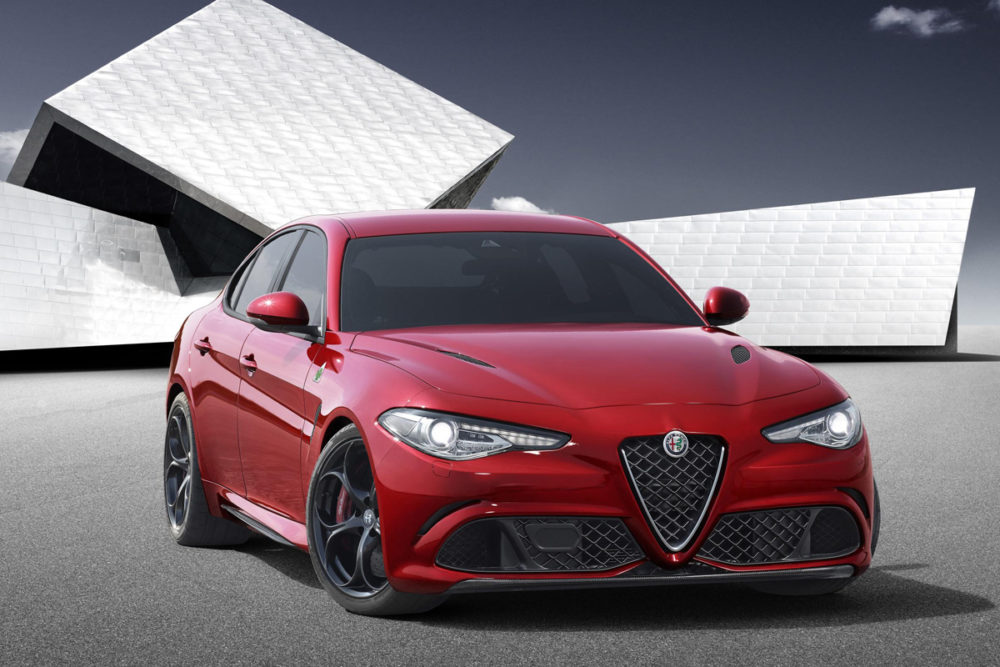 Equities research company Evercore ISI finds Alfa Romeo’s overall sales targets  – 400,000 in 2018 with 150,000 in the U.S. – almost laughably over the top, and suggests FCA’s investment would need to be much higher than $5.6 billion if it seriously wanted to achieve the target.

Not many experts think Alfa Romeo can succeed, with most reckoning it will be lucky to reach much over half the 400,000 total.

IHS Automotive notes Alfa Romeo’s concentration on the U.S. market and sees hard times. “The challenge – and stakes – might be most significant in the U.S. market, where the brand has almost no existing image in the eyes of U.S. consumers and no exclusive retail network,” IHS Automotive said.

GM’s Cadillac, Ford’s Lincoln, Volvo and Jaguar are all working hard in the U.S. too to gain market share, ISI Automotive said. 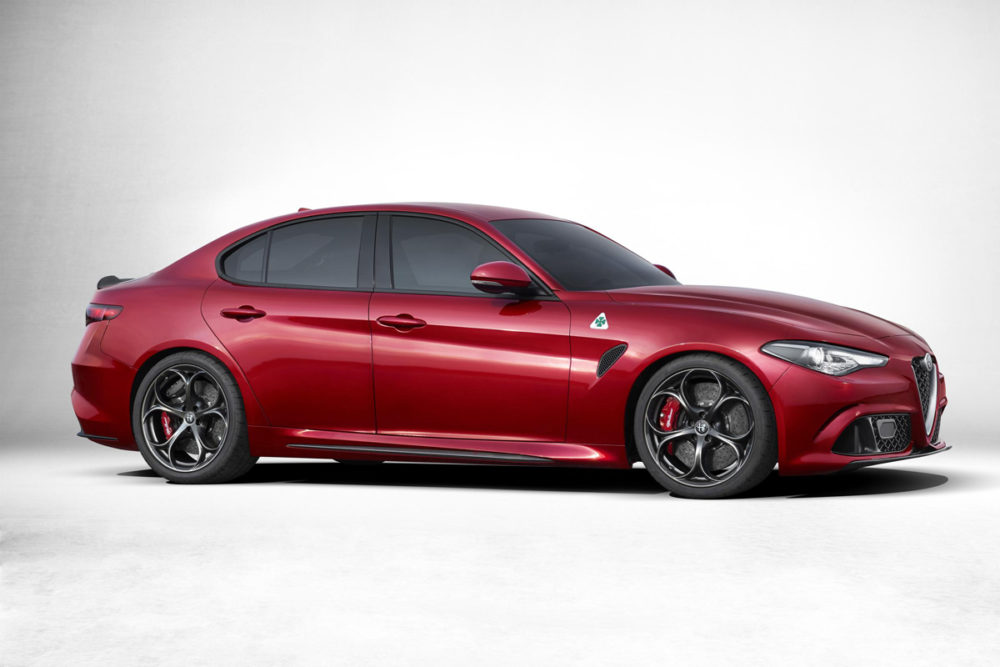 “However, its revival is years ahead of Alfa Romeo’s, with a complete product portfolio expected as early as the middle of 2016, which includes the XE, XF, XJ, F-type and F-Pace,” Evercore ISI analyst George Galliers said in a report.

“We also note that JLR spends over four billion euros ($4.5 billion) in product per annum today and has total vehicle sales of 462,000, not that far ahead of Alfa Romeo’s target. This compares to FCA’s five billion euro ($5.6 billion) investment in Alfa Romeo over the course of the business plan, 2014-2018, equating to about one billion euros ($1.1 billion) per year,” Galliers said.

“In this context, Alfa Romeo’s targeted volumes appear to be even more ambitious and questionable,” he said. 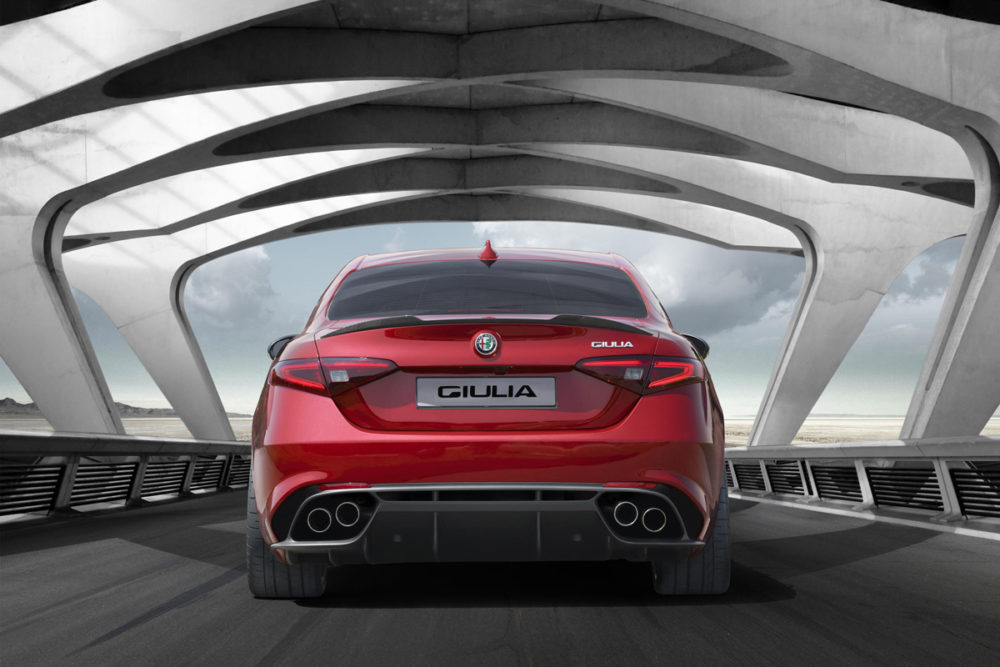 Evercore ISI said Alfa Romeo was seeking to sell into what it called the near-premium segment, currently populated by Jaguar and Volvo and which is in “structural” decline. It reminded investors that Fiat has had ambitious plans for Alfa Romeo before. In 2010 it suggested sales could achieve about 500,000 by 2014, but actually reached just 68,000.

“To get anywhere near the 400,000 unit target it is imperative that Alfa Romeo brings all eight models to market on time. Whether FCA can successfully execute on such an aggressive plan remains to be seen.” Galliers said.

After the Giulia, Alfa is expected to announce a full-sized sedan, two SUVs, coupe and roadster versions of the Giulia and two little Giulettas. 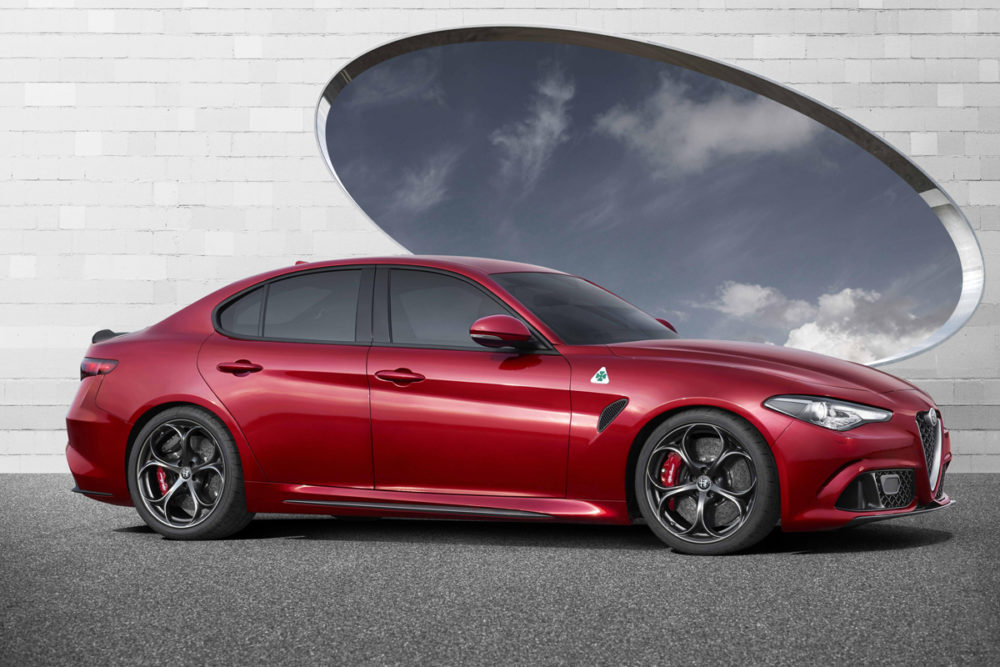