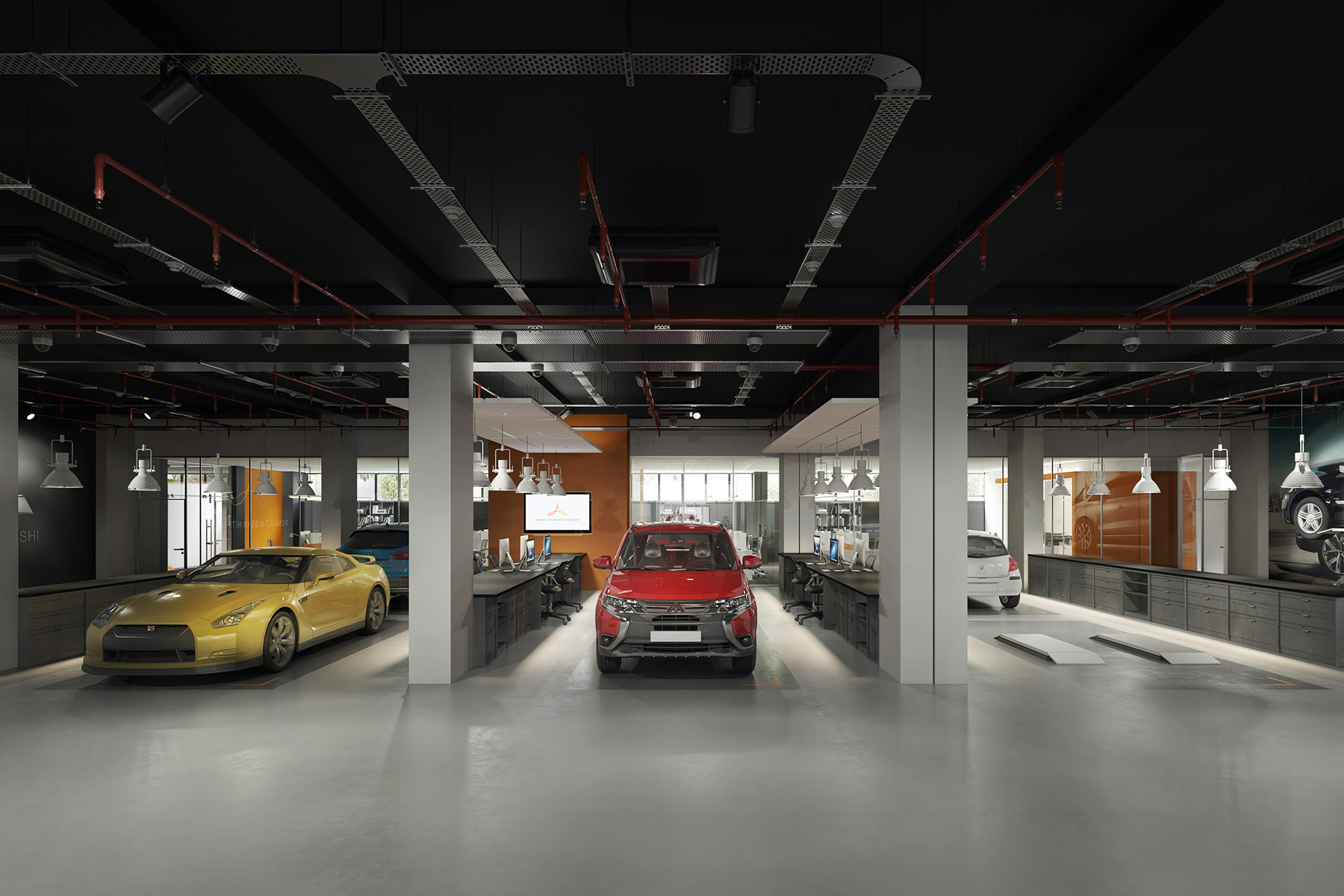 Will The Renault, Nissan Alliance Flourish Or Whither?

“Renault is still without a leader. The new CEO Luca de Meo, hired from VW’s SEAT, is still on gardening leave and won’t take control until July”

News is expected this week which will either cement the Renault-Nissan alliance for the foreseeable future, or send its French and Japanese components scurrying back to the drawing board to find a new way to safeguard their futures in a troubled, post-coronavirus world.

Renault bailed Nissan out of bankruptcy in 1999 and currently holds a 43% stake. Nissan has a 15% non-voting stake in Renault. After the Renault bailout, Nissan was quickly turned around and for most of the rest of the time the alliance lasted the Japanese component was much more profitable than Renault, although both sides of the deal have been in financial trouble recently.

Nissan has been unhappy with its vassal status and wants the French government, which owns 15% of Renault, to engineer a more equal arrangement of shared power. The fact it is also now in financial trouble takes away some of its leverage.

When former chairman of the Renault-Nissan-(not forgetting junior partner) Mitsubishi, Carlos Ghosn, was arrested in Tokyo in November 2018, he was actively seeking a deal under which France would give up its 15% stake, and Renault would seek to equalise ownership with Nissan. That has clearly gone nowhere and the alliance has since slipped into limbo, with many investors assuming it would be terminated.

Renault without Nissan would expose both in a global industry in which scale is the key to mass market survival. Renault tried to merge with Fiat Chrysler Automobiles (FCA), but that was vetoed by France for reasons yet to be explained, and France’s Groupe PSA has since taken up that option.

Seek new partners
If the alliance is beyond repair there are other options for both Renault and Nissan. They could still cooperate on already existing projects to gain the required scale, without the corporate merger. Some news this week is expected to show evidence of this. Or they could seek new partners. Daimler is seen as a possible partner for Renault.

Reports earlier this month suggested Nissan might shut its Barcelona, Spain plant and transfer production of pick-up trucks and electric vans to Renault. Other reports suggest Renault might move parts of its SUV production to Nissan’s big factory in Sunderland, England. Renault is likely to shut-down even iconic vehicles like the Espace and Scenic minivans. Nissan is expected to cut 20,000 jobs in Europe and concentrate on the U.S., Japan, and China.

Renault lost 141 million euros ($155 million) in 2019 compared with a profit of 3.3 billion euros ($3.7 billion) in 2018, its first loss in 10 years, and is currently negotiating a 4 to 5 billion euro ($4.4 to $5.5 billion) coronavirus aid package. In a recent interview, French Finance Minister Bruno Le Maire said in a radio interview Renault could collapse

According to Fitch Solutions Country Risk and Industry Research, Nissan plans to deepen cooperation with Renault, although it didn’t say how. Renault will use unused capacity at the 500,000 vehicle a year Nissan Sunderland plant to make Renault Kadjar and Captur compact and small SUVs, according to Fitch.

All this upheaval is taking place while Renault is still without a leader. The new CEO Luca de Meo, hired from VW’s SEAT, is still on gardening leave and won’t take control until July. If Renault by then is left on its own, analysts wonder if an alliance with Daimler might be tempting. The companies currently have a cooperation deal.

Expect news about the future of the alliance Wednesday, with further developments from Nissan and Renault on their cost cutting Thursday.