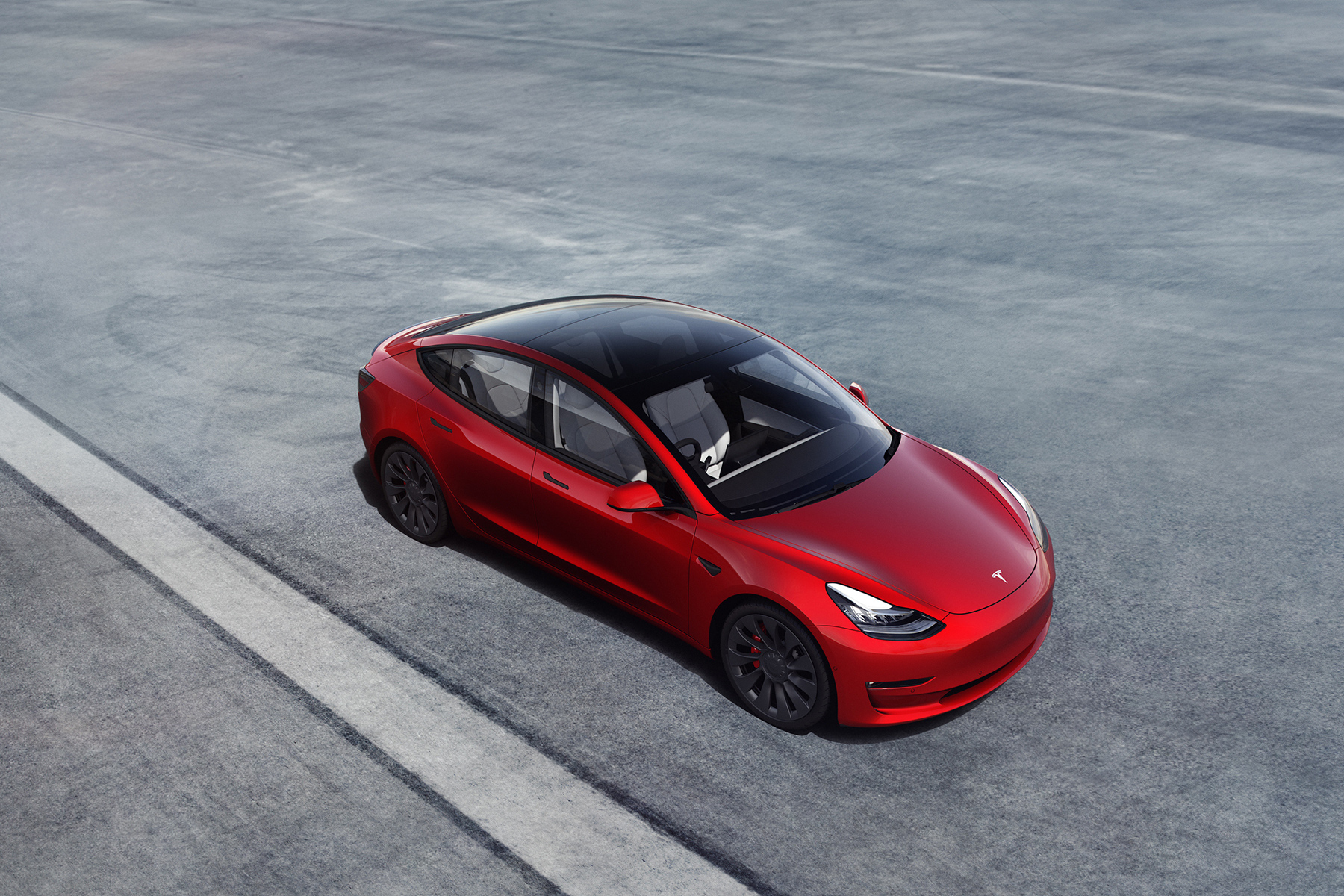 “Teslas been making electric cars for more than a decade and they know more than the rest. Also most people think Tesla when they think electric, they don’t think VW,”

The Tesla Model 3 is the fastest selling electric car in Western Europe thanks in part to its strong range claims, while distance boasts from its competitors wilt under examination.

That leadership is coming under pressure though led by Volkswagen and its army of brands. The competition is sharpening its electric car engineering and seeking technology improvements to match and overtake Tesla. Teslas are not threatened by mass market brands yet, but that might happen in the medium term if it decides to expand into a cheaper price bracket. At least in the short-term it looks as though impressive range will set it part from the opposition.

Official range claims for some electric cars are beginning to look as dubious as those claimed by manufacturers for internal combustion engine (ICE) powered vehicles.

The Model 3’s overall leadership is surprising, given it is much pricier than the number 2 VW ID.3, and perhaps 3 times the price of the little Renault Zoe.

The Tesla’s highway cruising performance – an estimated 30.2% range penalty when cruising at legal maximum 80 mph in most of Europe and 70 mph in Britain – was a little better than the I-Pace’s 32.8% and compared with the E-tron’s 23%. This gave the Tesla a theoretical highway range of 239 miles compared with the I-Pace’s 167.7 miles and the E-tron’s 138.7 miles. So no contest there, and adequate for most long journeys, except perhaps the long-range summer blast south for the sun. The Tesla’s regenerative braking performance suggests the face-value range would be met and occasionally exceeded in urban, rural, city driving. And all these high-powered battery electric vehicles (BEVs) have wonderful on-road ability, with exciting acceleration an eerily quiet with it.

This WLTP controversy has echoes of a previous ICE saga, when range claims were often exaggerated by up to 30% and sometimes even more. The industry replied saying, yes, guilty as charged, but the point of the data was to help buyers compare ranges across all models. This gave the customer perfectly comparable, but wrong, data. The BEV revolution promises more of the same, aggravated by the fact many journalist reviewers don’t have home chargers to test claims.

Clear lead
Felipe Munoz, global automotive analyst at JATO Dynamics, said Tesla has a clear lead in Europe but other traditional carmakers are raising their games.

“European manufacturers are making electric vehicles more appealing and more affordable, although they’re still not affordable enough, they are not competitive enough, but they are improving,” Munoz said.

He said Tesla’s success with the Model 3 was despite the fact it was a hatchback in a market that wanted SUVs above all else, but the upcoming Model Y SUV should help.

“Tesla’s technology makes it superior and in terms of knowhow and expertise, they’ve been making electric cars for more than a decade and they know more than the rest, at least up until now. Also, in in terms of awareness and position, most people think Tesla when they think electric, they don’t think VW,” Munoz said.

Will Tesla be so secure a year from now?

VW is relentlessly building up its electric vehicle range as its ID.4 SUV gathers momentum. BMW plans 4 new electric cars in the next 2 years including an electric 7- and 5-Series and XI compact SUV. Other Europeans are following suit as they seek to explore and improve battery technology, and meanwhile CEO Elon Musk has dropped hints Tesla might move downmarket and make a smaller vehicle for the European market.

“It’s very difficult to see a clear view on the sort of models it will introduce, particularly the rumors of a lower end Tesla. It’s really hard to tell if lower end models will make it to the market any time soon,” Tsoai said.

“Meanwhile VW is very well positioned to take a huge share of the electric car market, especially from Tesla,” Tsoai.

“Stellantis is doing a good job building up its electric presence, led by the Fiat 500e its best-selling EV, while Renault-Nissan seems to be faltering,” Munoz said.

Stellantis brands include mass market names like Peugeot, Citroen, Vauxhall, Opel and Fiat, and a rarer presence with Alfa Romeo, DS and Maserati.

“European brands have been slower to take up electric vehicles but VW, with its SUV offensive will become leader in Europe at least in the short-term,” Munoz said.