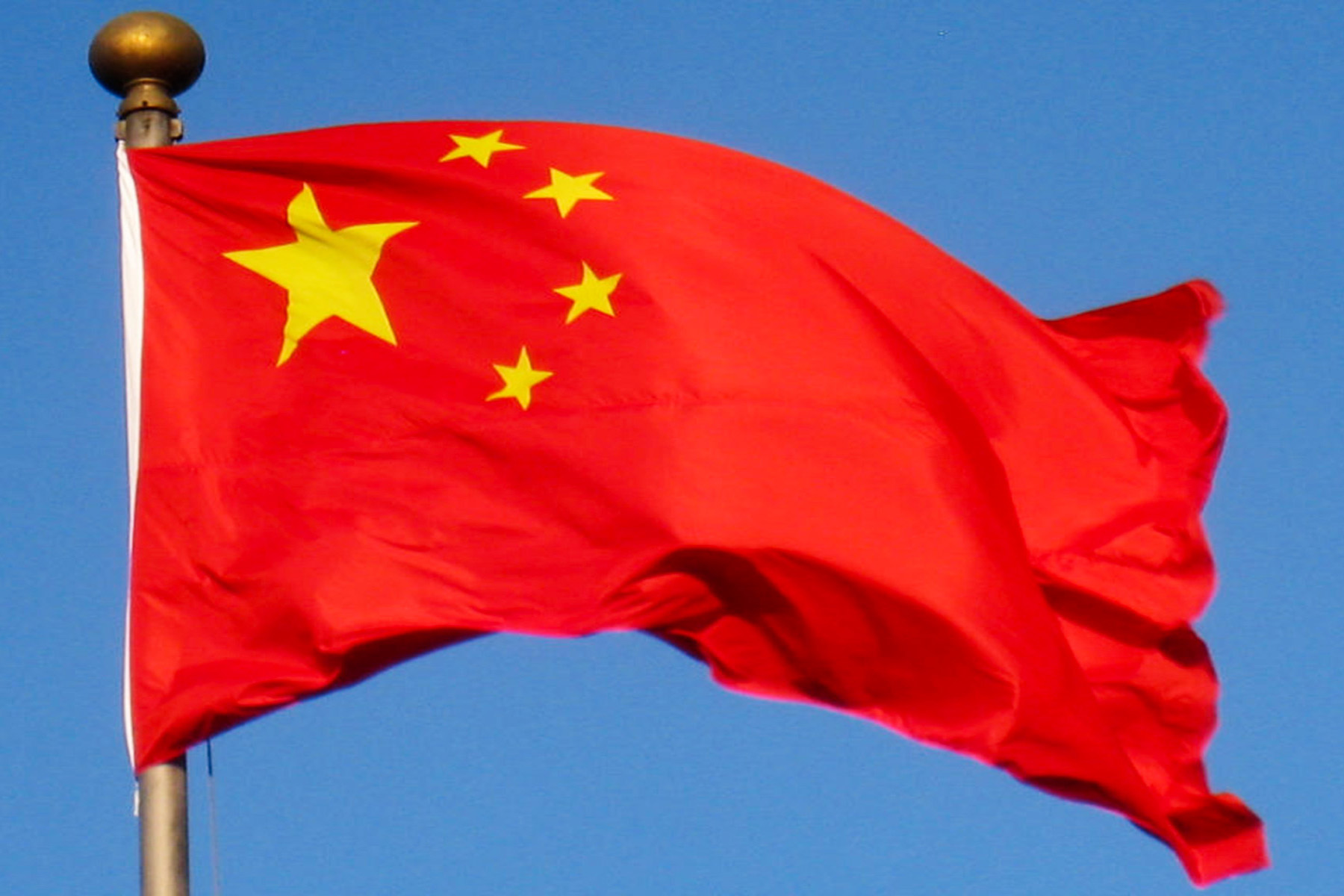 Europe’s market for small electric cars will be dominated by China unless swift action is taken by the European Union (EU) to allow manufacturers to profitably provide cheap vehicles for the mass market, according to a report from consultancy JATO Dynamics.

The market for electric cars has accelerated quickly over the last couple of years in Europe but from a very low base. First-half sales of EVs in Western Europe were 483,304, an increase of 124% from the first half of 2020, according to Schmidt Automotive Research. But market share was just over 4%. These sales have mostly been of upmarket and very expensive vehicles, while small electric cars at the entry level are still perhaps 3 times as expensive as internal combustion engine (ICE) equivalents.

Electric car pricing has moved in the opposite direction in Europe and the U.S. compared with China.

“While the pricing of EVs in China has significantly fallen by 47% since 2011, U.S. and European markets have seen EV prices rise over the same period by 38% and 28% respectively,” the report said.

Over-priced city cars
Current electric cars in Europe are mostly over-priced city cars. They are too expensive for average earners and let down by poor long-range capabilities which can be eclipsed with ease by the cheapest gasoline or diesel vehicle. Consequently, they are heavily dependent on subsidies to move the metal. The electric car revolution desperately needs affordable vehicles which will sell if they make a compelling case because of their utility for the price.

The report quotes Ye Qi, Volkswagen sustainability advisory council member, saying European and U.S. manufacturers will be in trouble if they don’t address this price issue.

“Unless they create more affordable EVs, they run the risk of losing their home market advantage to Chinese competitors,” Qi said.

There are contenders awaiting over the horizon to crank up an assault on Europe’s mass market. The FreZe Nikrob EV, the European version of China’s successful Hongguang MINI EV, made by a joint venture between General Motors  of the U.S., China’s SAIC and Wuling, has already started selling in small numbers in Spain, Italy and France.

Koketso Tsoai, auto analyst with Fitch Solutions, said the small and affordable electric car market depends on the development of cheaper battery technology to bring prices down. Because of the success in China of small electric cars like the Hong Guang MINI, this is where the experience is being built up, and Europe will probably be the first target.

Felipe Munoz, global automotive analyst at JATO Dynamics, said the Europeans need to act speedily on bringing affordable electric cars to market, but it is almost impossible to do this profitably.

“If Europeans don’t do anything about this the segment will be controlled by the Chinese,” Munoz said.

No secret
Even though it is no secret Europeans face an onslaught at the electric car entry level, its manufacturers are hamstrung by European Union (EU) regulations. These rules have been designed to allow heavier, pricier electric cars to be made with a healthy profit, but the payback meant regulations on small cars were tightened up. This makes profits on small, cheap vehicles difficult to make. Unless the rules are changed soon, Europeans on average wages are likely to be priced out of the new car market.

Earlier this year Carlos Tavares, CEO of Stellantis, now the second biggest selling group of brands in Europe after Volkswagen, said this policy by the EU which is designed to price entry level ICE cars out of the market, can’t be allowed to stand.

“I can’t imagine a democratic society where there is no freedom of mobility because it’s only for wealthy people and all the others will use public transport,” Tavares said in a speech.

Tavares criticised the EU for mandating electric technology, rather than allowing multiple technologies to coexist. Don’t expect the EU to dilute its attempt to eliminate cheap ICE vehicles but it is much more likely to make concessions to enable electric cars to be affordable to the masses and profitable for manufacturers.

If it doesn’t the European industry will find its base markets grabbed by China.